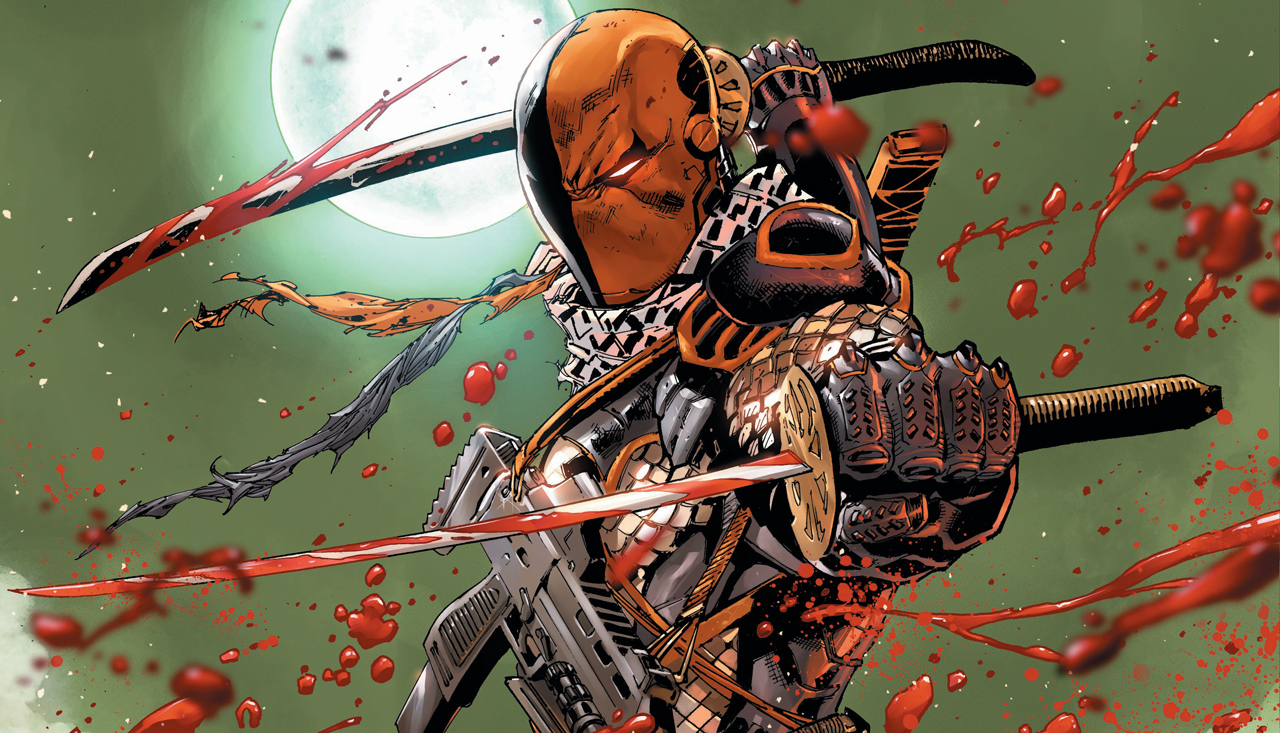 As Deathstroke fans well know, there's no character in the DC Universe quite like Slade Wilson, the uber-mercenary antihero who's been a thorn in the sides of heroes and villains alike since he debuted back in 1980's The New Teen Titans #2. Some fine actors have portrayed Slade over the years, from Arrow's Manu Bennett to the Justice League movie's Joe Manganiello to Teen Titans Go! To the Movies' Will Arnett. Now, DC Universe can proudly announce that Esai Morales will join their elite ranks and play Deathstroke in the second season of the hit Titans.

Deadline just broke the news of Morales' casting. The actor has appeared in scores of movies and shows over the years, but he may be best known to genre fans for his roles in Bad Boys, TV's Caprica, and the recent Superfly. Here's the official description of Titans' Deathstroke...

"Slade Wilson is known for being DC's deadliest assassin. While serving his country, Slade became an elite soldier before government testing enhanced his physiology to near superhuman levels, putting him on a path of darkness and revenge. To his family, Slade is a father and husband, but to the rest of the world, he is feared by many as the infamous Deathstroke; selling his services to the highest bidder as the ruthless assassin that never gives up and never misses."

Are you looking forward to watching Esai Morales in Titans? Let us know in our Community!