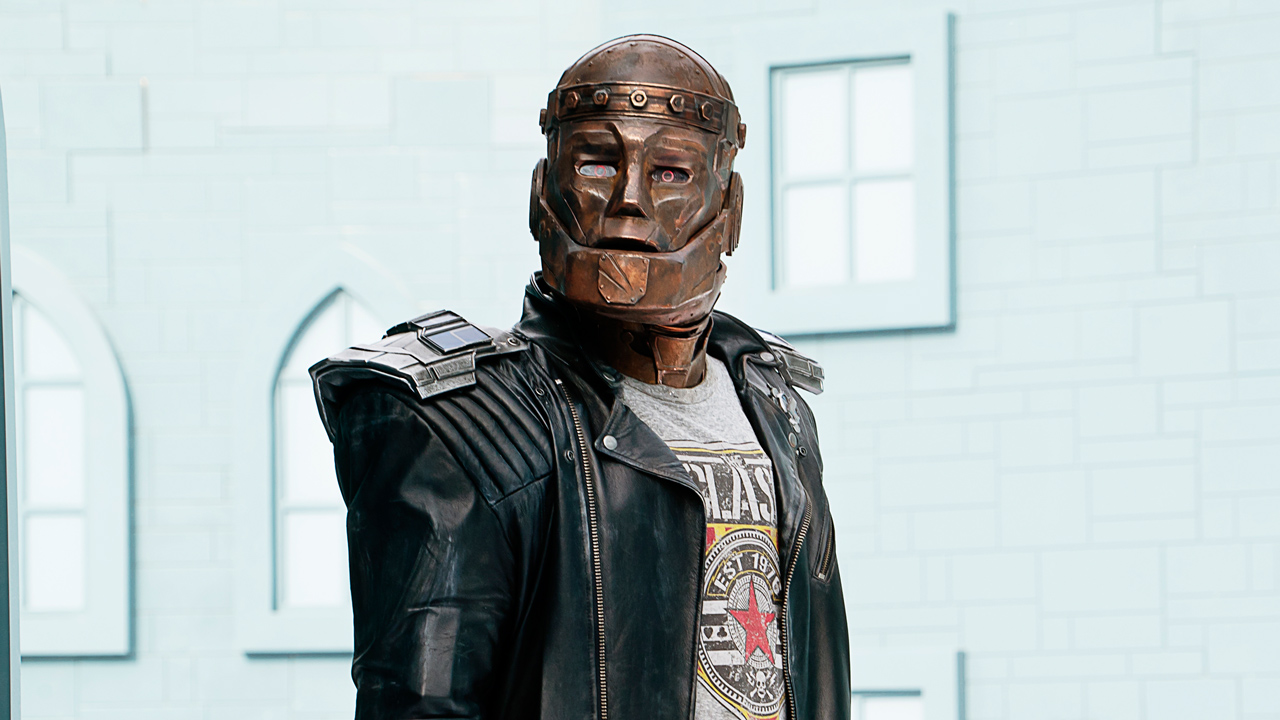 With DC Universe's Doom Patrol featuring a dynamite cast, and garnering plenty of critical praise, it's no wonder that the show's attracting top tier guest stars. Case in point -- we've just received word that Ed Asner, one of the most beloved character actors of his generation, is appearing in an upcoming episode this season.

Variety broke the news of Asner's casting. The actor is best known for his three-time Emmy Award-winning role as that iconic hard-nosed newsman with a heart of gold Lou Grant in the classic The Mary Tyler Moore Show. But he's endeared himself to today's comic and animation fans as the voice of Roland Daggett in Batman: The Animated Series, Granny Goodness in Superman: The Animated Series and Superman/Batman: Apocalypse, J. Jonah Jameson in the 1994 Spider-Man series, and Carl Fredricksen in Pixar's Up. Of course let's not forget his role as Santa Claus in the holiday classic Elf...

In Doom Patrol, Asner will play Ed Garvey -- "a hospital patient who befriends Rita [a.k.a. Elasti-Woman] and helps her to confront the secrets of her past."

We here at DC Universe would like to welcome Mr. Asner to Doom Patrol!