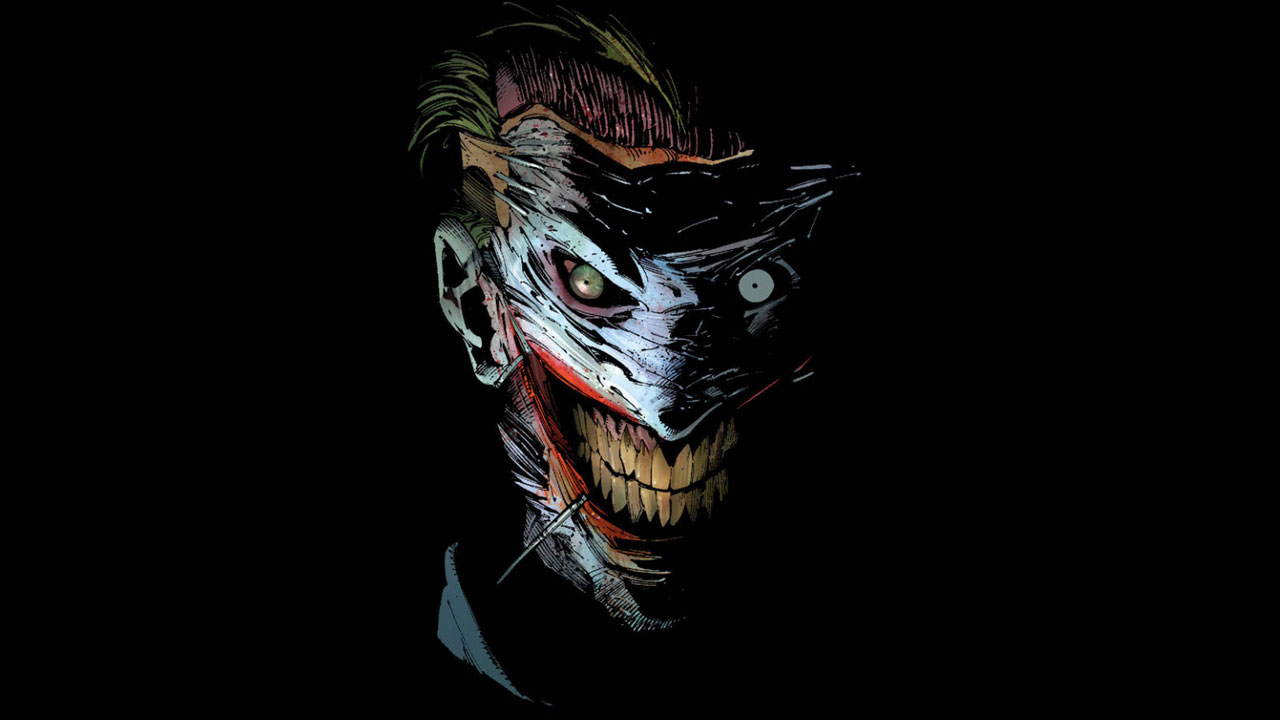 We look at the most monstrous makeovers in the DC Universe.

We’ve looked at superhero glow ups, but villains can change their looks too. With Halloween rapidly approaching, let's take a look at some villains' most monstrous makeovers. These scare-acters’ harrowing looks jump off the page and into our nightmares. Here’s a list of the 5 most frightening glow ups in the DC Universe! 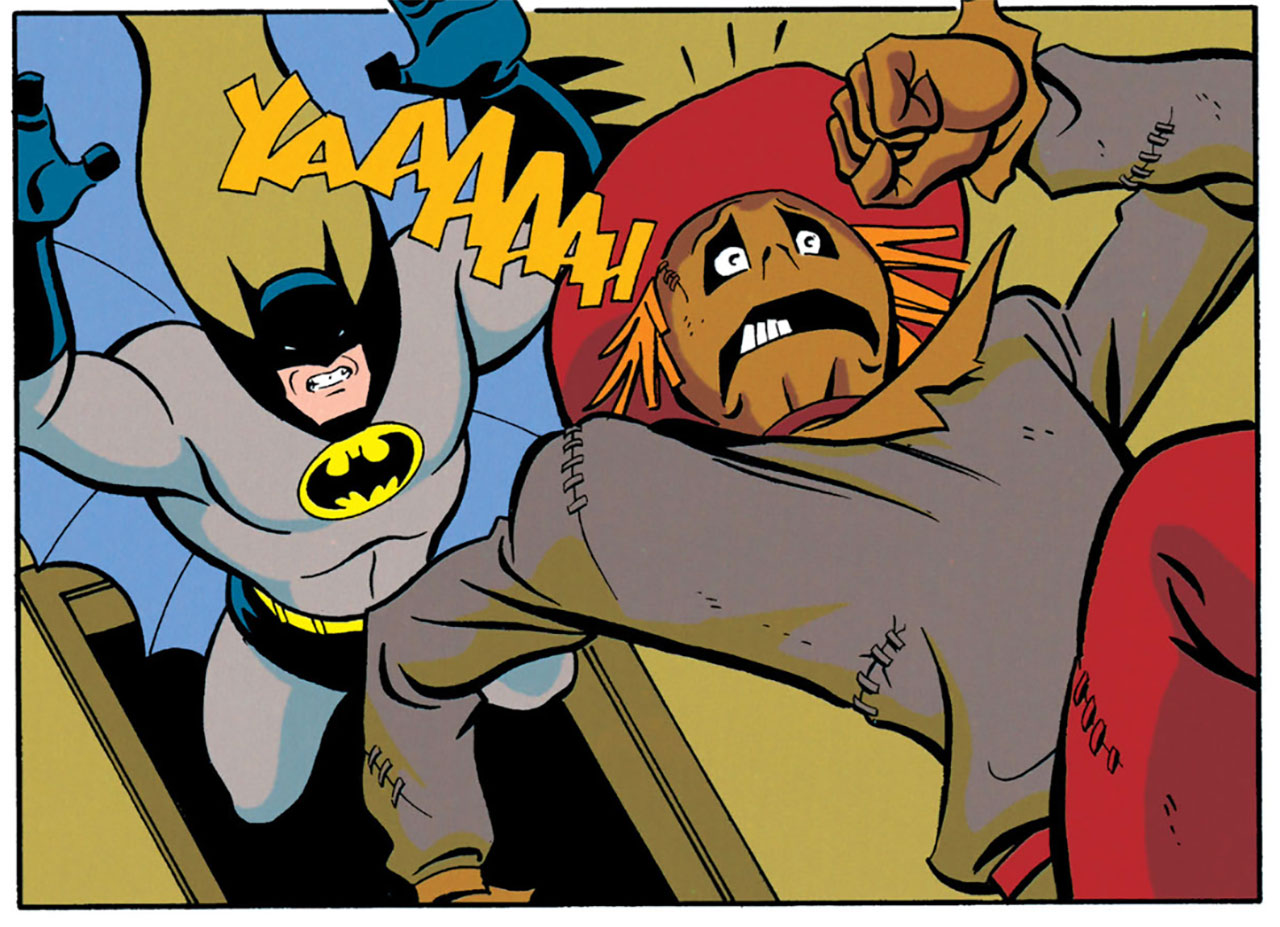 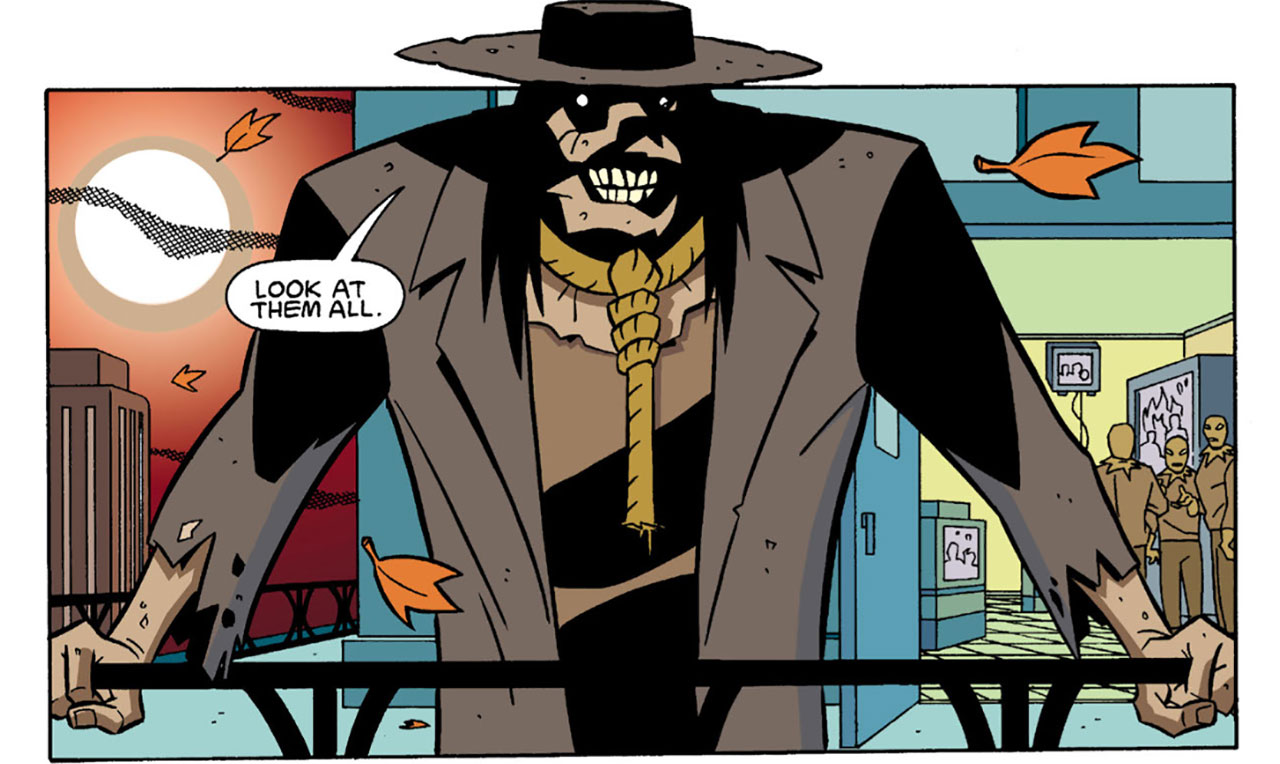 Jonathan Crane’s M.O. has always been to scare the tights off of Batman and the rest of Gotham. While The Scarecrow’s general look has been the same, he’s ranged from silly to scary. His most terrifying appearance was in Batman: The Animated Series. He went from a red sweater and straw hair to a frayed noose and nightmarish mask. His sunken, asymmetrical eyes and shadowy face are still creepy to this day. His hulking body is quite the upgrade from his typical slender physique. Definitely worked on those shoulders and triceps during his Arkham stints.

The Clown Prince of Crime has always been a little bit creepy with his sadistic smile. How do you make him even more terrifying? Remove that smile- and the rest of his face. Prior to Death of the Family, Dollmaker removes Joker’s face. The Joker spends an entire year away only to resurface with a mask of his old face. The rotting flesh is held on with wire and a belt leaving him with a fearsome face mask that’s permanently pulled into a gruesome grin. 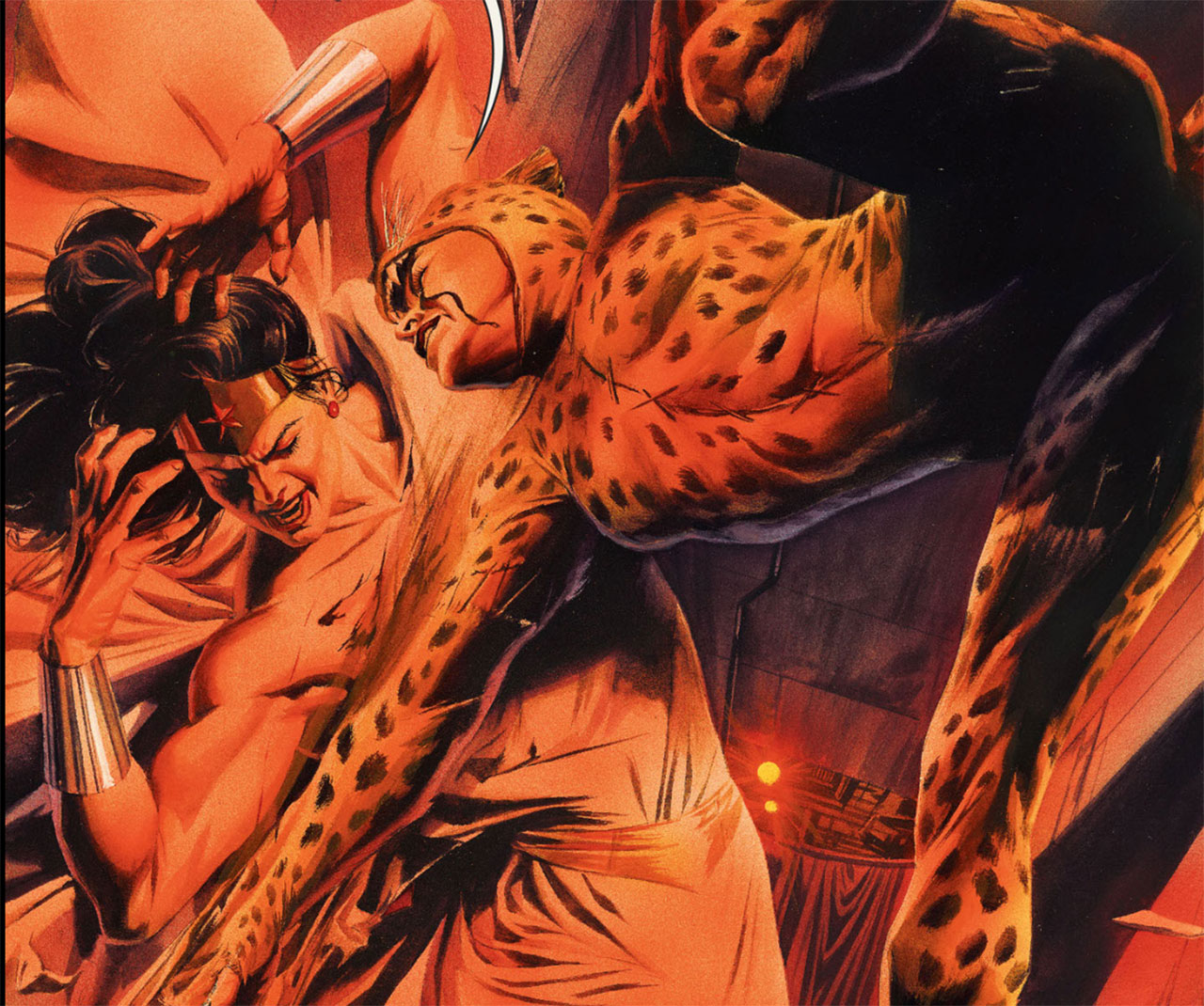 Throughout the years, the Cheetah has been depicted as both a cat and just dressed as one. Her creepiest look has to be from Justice, where she is a human stitched into a Cheetah costume. The stitches imply that she most likely had some help and probably wears it most of the time. There is a bloody residue around the stitching of the Cheetah skin, which means it’s fresh skin she’s wearing. She sacrifices her pet Cheetahs to make her costume! Seems like it would be easier to pack some spandex in a suitcase. 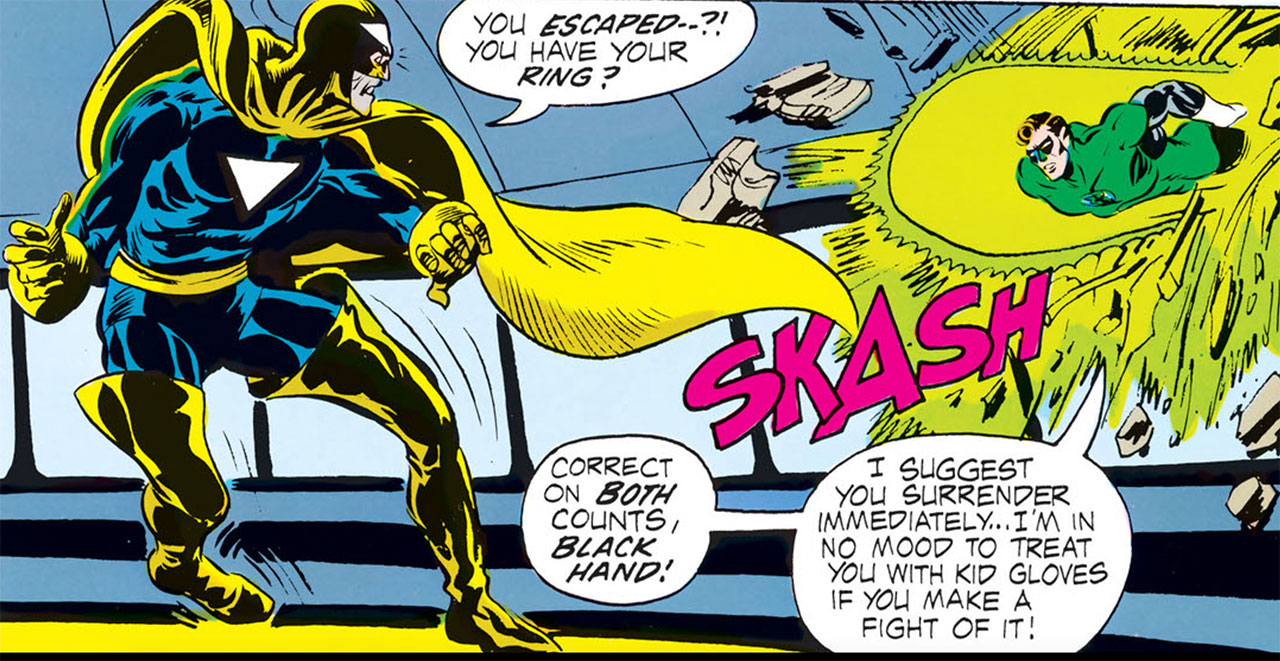 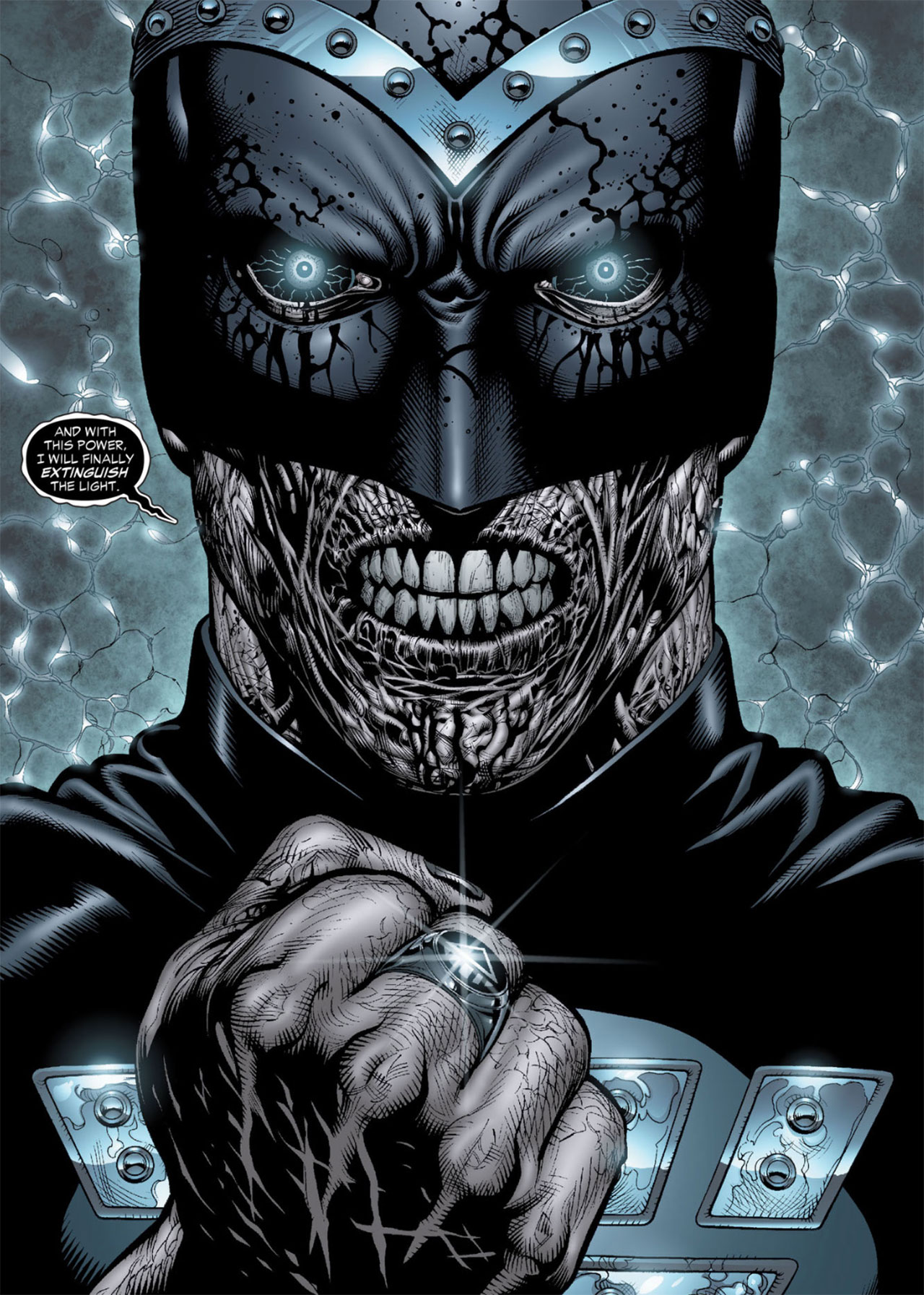 William Hand went from burying the dead to raising them. The son of a coroner turned to a life of petty crime as Black Hand. Before long, he goes toe-to-toe with Hal Jordan before reanimating the dead as Black Lanterns. How can you get creepier than a former mortician wearing a costume made from a body bag? The Black Lantern energy corrupts him and his body becomes increasingly corpse-like. This transformation is terrifying and becomes amplified each time he raises more dead characters. 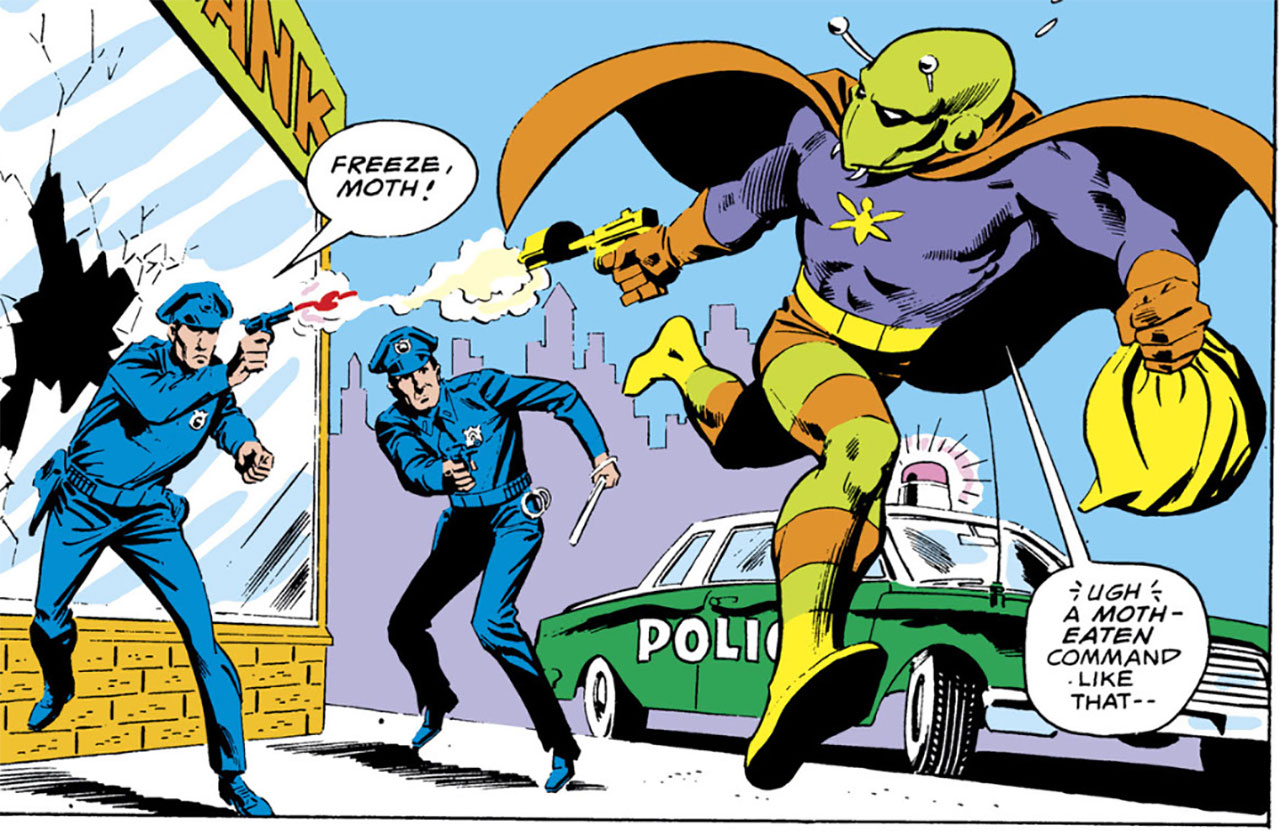 Killer Moth went from terrible to terrifying after making a deal with Neron in Underworld Unleashed. The struggling C-Lister emerged from his cocoon as Charaxes, a giant moth-like monster. Quite the departure from his colorful costume and his bumbling bank robberies! Not only is Drury Walker now this hideous monstrosity, but he can lay thousands of eggs that hatch Drury Walker clones. What?! Hopefully the Bat-Family keeps some bug spray handy. They’re going to need it the next time this conniving Kafka hatches a plan.

What character look haunts your nightmares? Let us know in our Community!