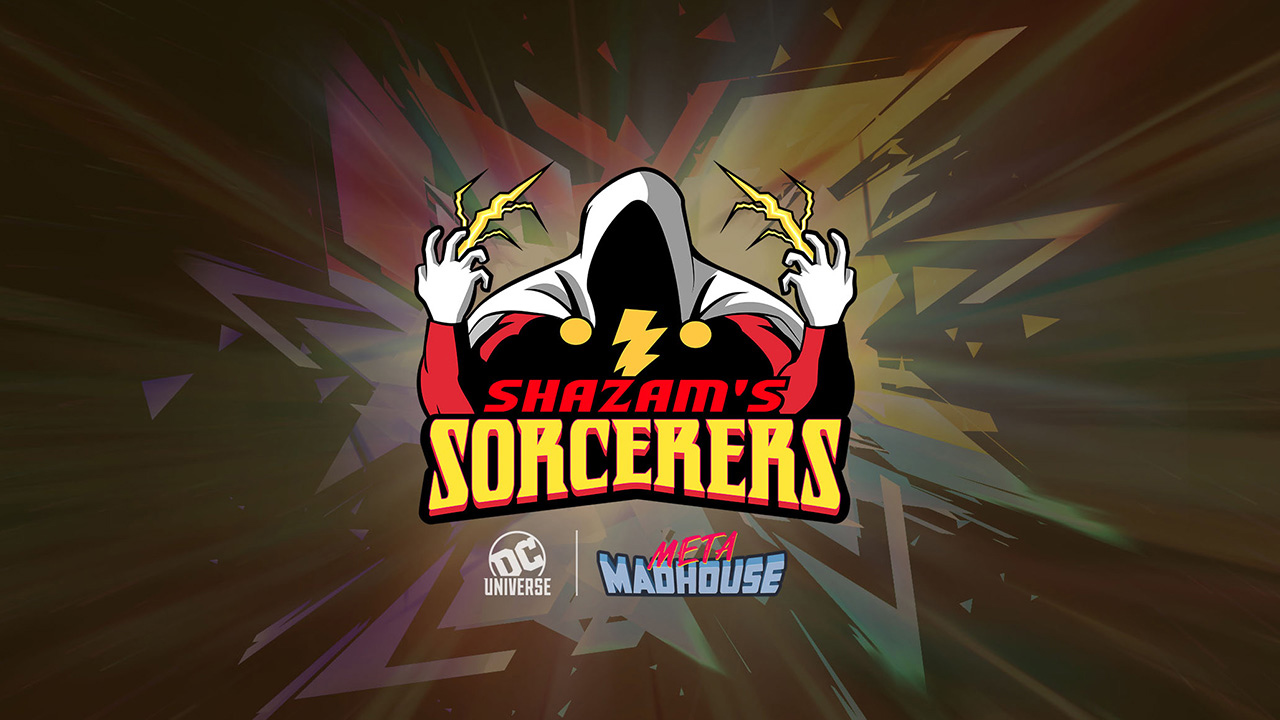 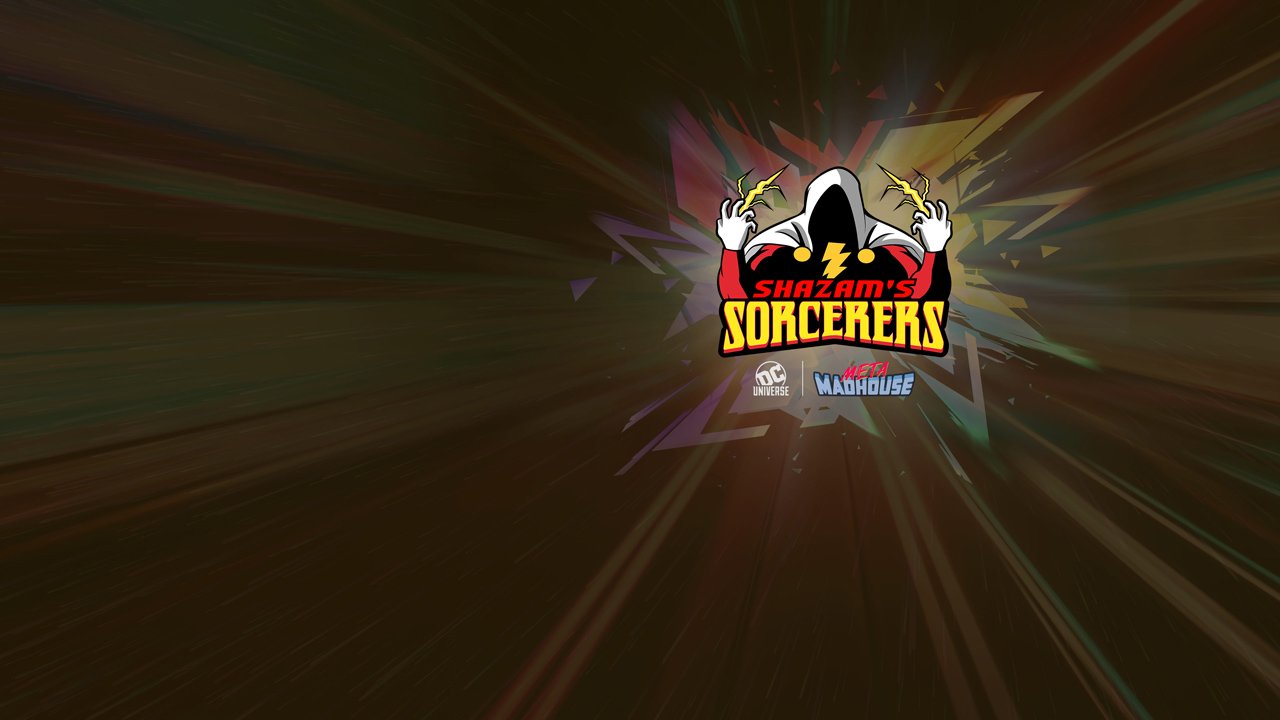 We're entering the fourth week of DC Universe's Meta Madhouse today, our month-long competition in which each of four of the World's Greatest Super Heroes -- Wonder Woman, Superman, Batman, and Shazam -- coach a team that will, over the course of a week, select a champion via a series of one-on-one match-ups, to compete against those of the other teams. Fans determine who wins by voting.

Last week, the spotlight was on Batman's Vigilantes. (Quite appropriately, since last week marked the 80th anniversary of Batman!) There was much sadness throughout our Community when fan-favorites like Orphan and Red Hood were defeated. But the people's voice was heard once more, and a single champion emerged -- Nightwing! 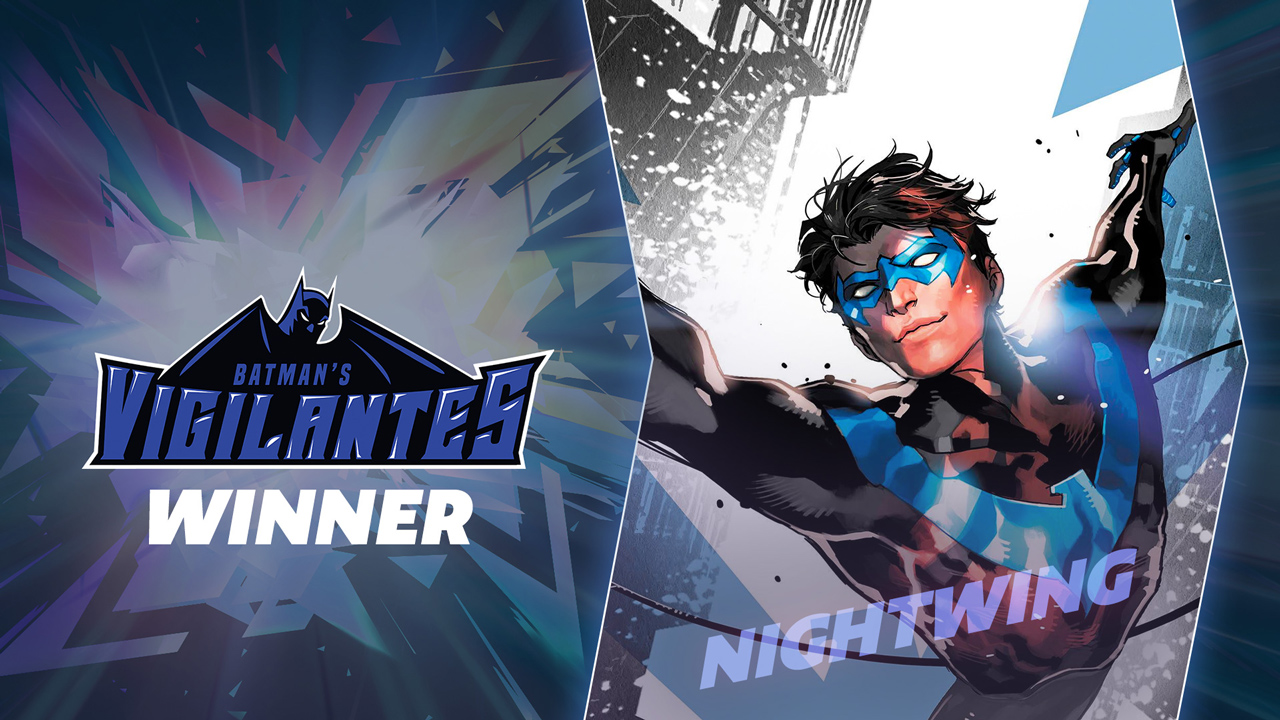 Yes, hero and heartthrob Dick Grayson battled his old arch-nemesis Deathstroke, and got some sweet, sweet payback for past losses to Slade Wilson. In the end, Nightwing earned 13656 votes to Deathstroke's 4276.

Week 4 begins tomorrow, April 2nd, when the voting begins for our final team, Shazam's Sorcerers! With the Big Red Cheese's first-ever movie hitting theaters this Friday, April 5th, expect a free-for-all wild enough to shatter the very Rock of Eternity itself. You can preview the match-ups in the bracket below... 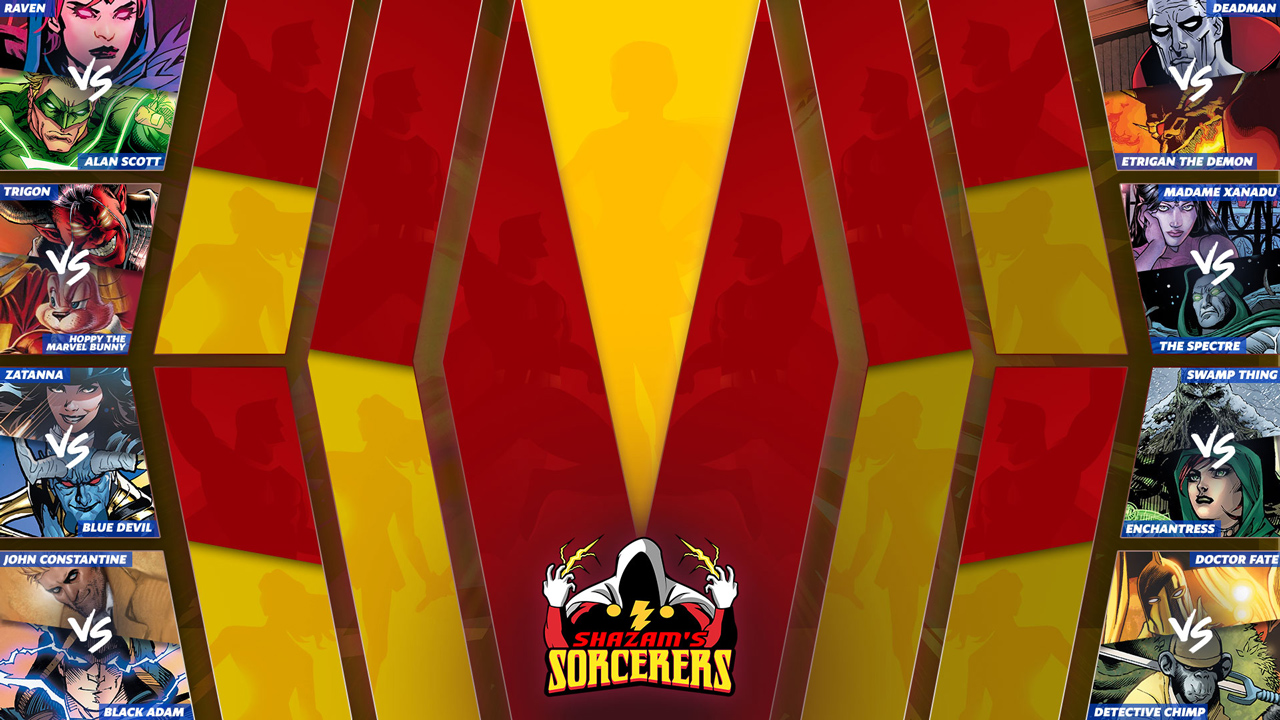 Trigon vs. Hoppy the Marvel Bunny

Deadman vs. Etrigan the Demon

Madame Xanadu vs. The Spectre

Who are you voting for this week? Are you as worried as we are that Trigon will incinerate Hoppy? Let us know in our Community!