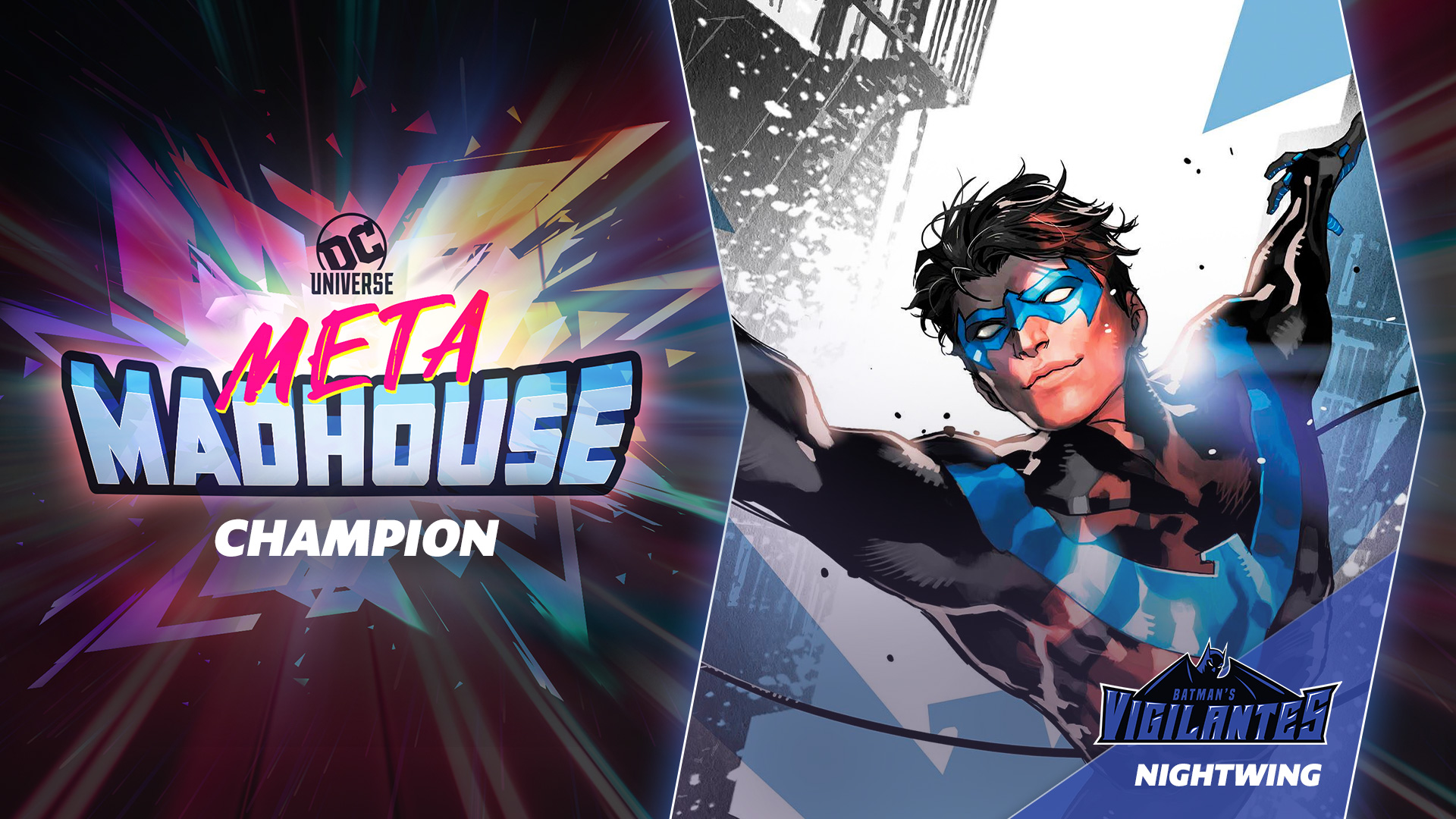 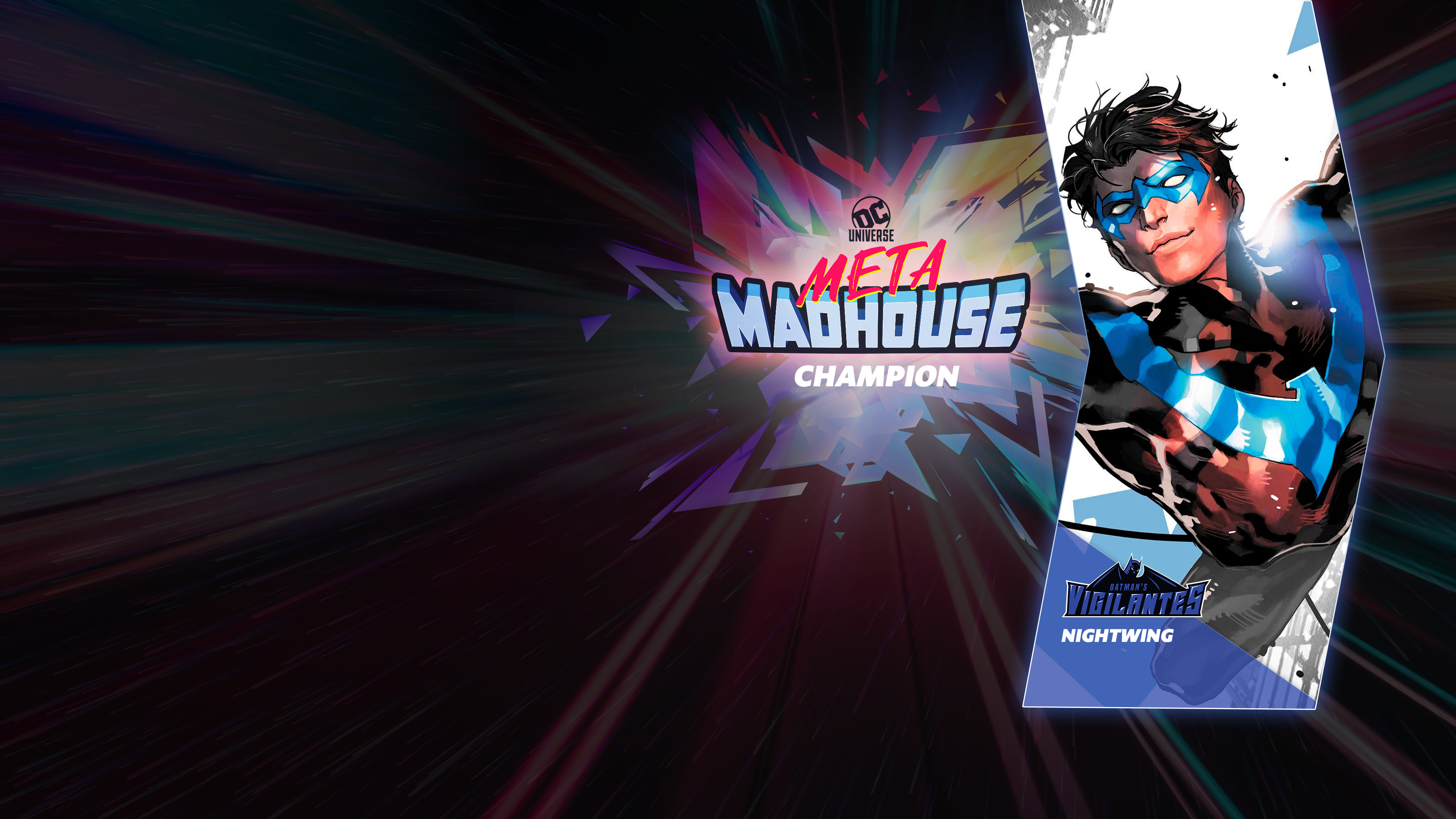 Everyone loves a good underdog story, and that's just what DC Universe's Meta Madhouse delivered in its final week. A week that saw four champions face off in the ultimate battle for supremacy, as determined by fans.

The fifth and final week of Meta Madhouse began with each of four of the World's Greatest Super Heroes -- Wonder Woman, Superman, Batman, and Shazam -- sending a champion to represent their team to the Semi-Finals. (These champions were chosen in a series of one-on-one match-ups, voted on by fans.)

With The Flash representing Wonder Woman's Warriors, Darkseid representing Superman's Aliens, Nightwing representing Batman's Vigilantes, and Doctor Fate representing Shazam's Sorcerers, the competition rocked the very pillars of the multiverse, and drew quite a few comments from members in our Community...

ColdSmokeMike: "Darkseid would Omega Beam Flash after a few minutes of chasing him. Flash may be fast, but Darkseid isn't some snail..."

DeSade-acolyte: "This is Darkseid, all day, all night, from every direction at the same time."

wolfmanhy26.2961: "Darkseid is of course stronger but Flash is fully aware of how dangerous he is so he would most likely risk everything for a win..."

job1point2.58359: "Darkseid beats the Flash, Dr. Fate beats Nightwing. And then Darseid beats Dr. Fate to win it all!!!"

But when the dust, lightning, and Omega Beams finally settled, The Flash triumphed, with 8077 votes to Darkseid's 6686, while Nightwing garnered 7991 votes to Doctor Fate's 6772. It's worth noting that Dr. Fate and Darkseid lost by almost the same amount.

The Semi-Final winners chosen, it was time for the final round of Meta Madhouse. The Flash versus Nightwing... 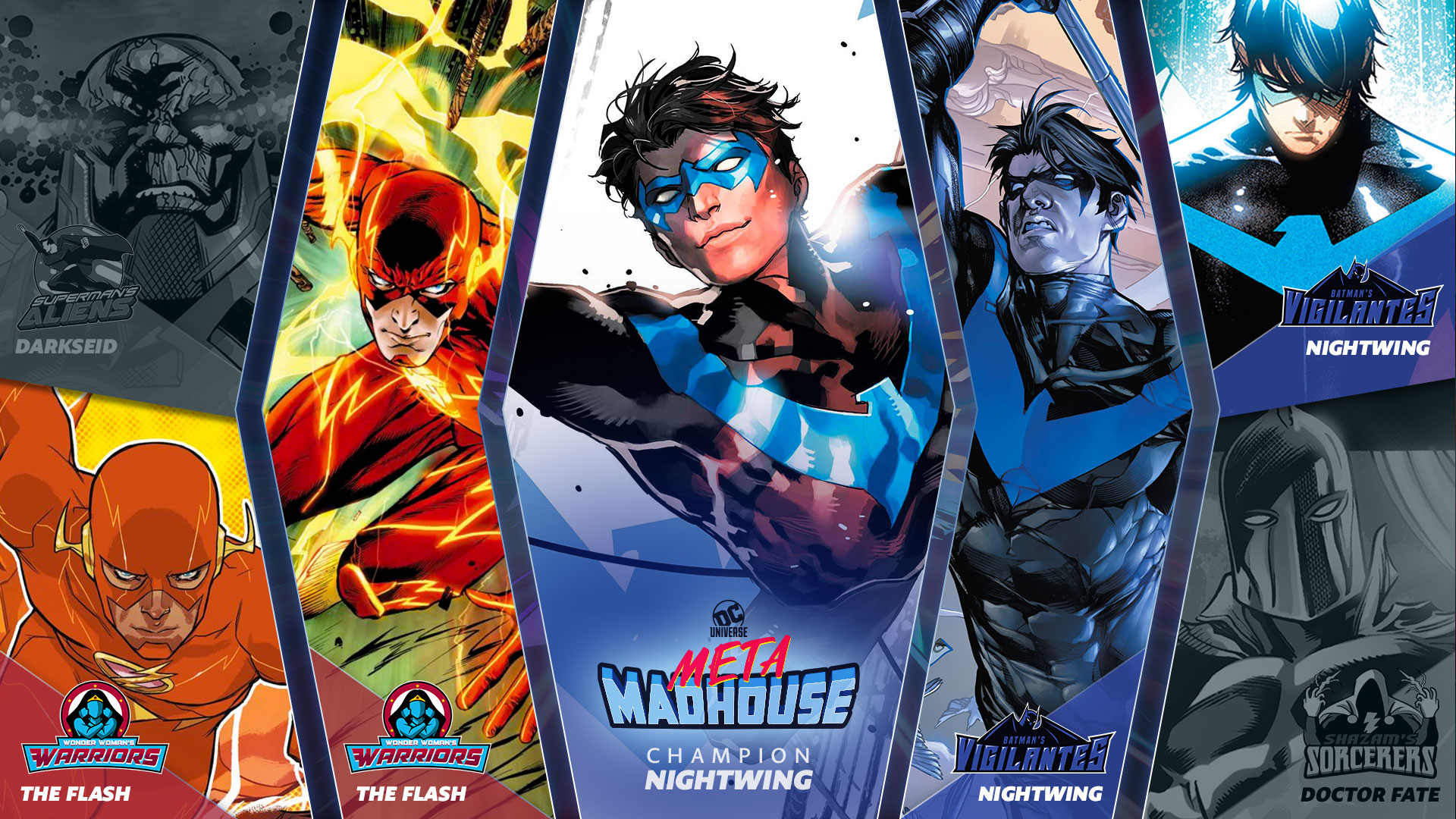 The love fans have for these two characters (and sometimes teammates) was evident in both the massive outpouring of votes and Community comments...

ricbridgewater.57211: "Nightwing. Like his mentor he always has a plan..."

Nightwing1DC: "Nightwing to the end of the line!"

Purpleguy23: "It's not fun imagining Nightwing taking a beating from any of these competitors, but at least I'll find joy in imagining how I'd nurse him back to health."

But in the end there can be only one. And at last a single winner emerged... 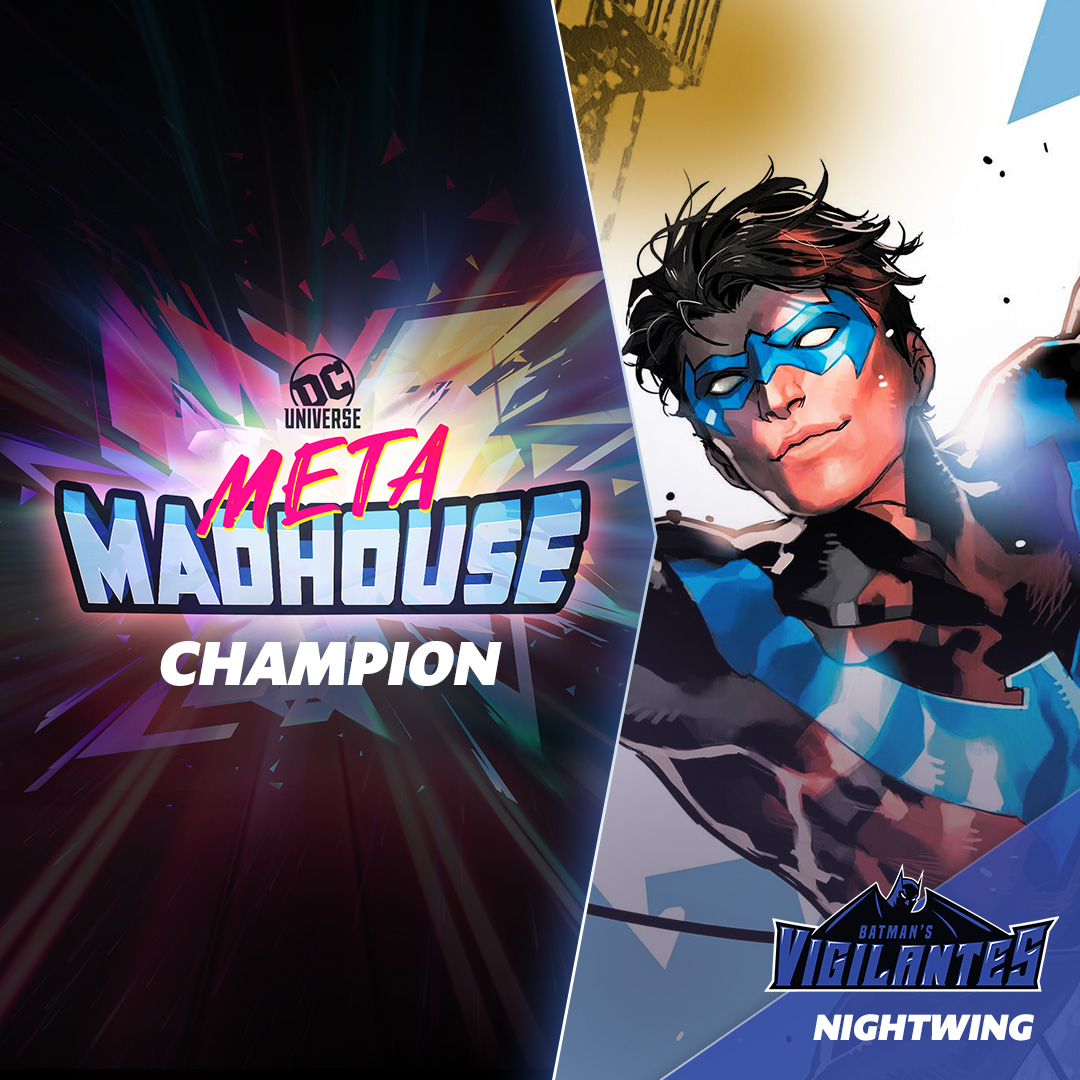 Yes, the stalwart Dick Grayson proved that super powers aren't necessary when someone has street smarts, cunning, and one of the most head-turning physiques in the DC Universe. Nightwing scored 10004 votes to the Scarlet Speedster's 8438.

But Barry Allen's legion of fans can take comfort in knowing this wasn't the only underdog story that happened during Meta Madhouse. Quite a few surprises were had in the five-week tournament. Here are the final results, broken down by percentages, courtesy of DC Universe's resident Oracle -- our beloved Community Manager Applejack...

Here's DC Universe's Coordinator of Engagement Operations, CJ Lindsey with some analysis of the outcome. Just click on each team's name to see its full starting bracket...

"The Doom Patrol's Crazy Jane won every match-up in which she took place by a very narrow margin, but eventually lost to The Flash. She beat Black Lightning by about 6%, Hippolyta by merely 16 votes (less than 2%), and Hawkman by less than 12%. Sadly, she lost to The Flash by A LOT -- nearly 64%.

"Despite losing the first round, Streaky the Supercat seemed to get the most votes out of all of the Super Pets."

"The leaders were determined pretty early, with Darkseid crushing his opponents by an average of over double their votes. Supergirl, however, put up a fight and dropped that down to a small 5% difference."

"In this week's first round, the winners won solidly, with a couple of exceptions... The two Suicide Squad teammates, Katana and Deadshot, fought down to the wire, with Katana winning by less than 3%. Deathstroke and Red Hood were also evenly matched, with Deathstroke taking the win by less than 3%.

"But it wasn’t close in this week's final round. Nightwing absolutely destroyed Deathstroke by the largest margin in the tournament -- more than triple the number of votes Deathstroke got."

"One of the closest matches here was a love spat between Zatanna and Constantine, with John taking it by less than 10%. Raven then beat Constantine in the next round by about 5%."

Congratuations to Nightwing, and to all who voted for him. EVERYONE who voted is a winner in our book!

Who did you vote for in Meta Madhouse? What do you think of the results? Let us know in our Community!