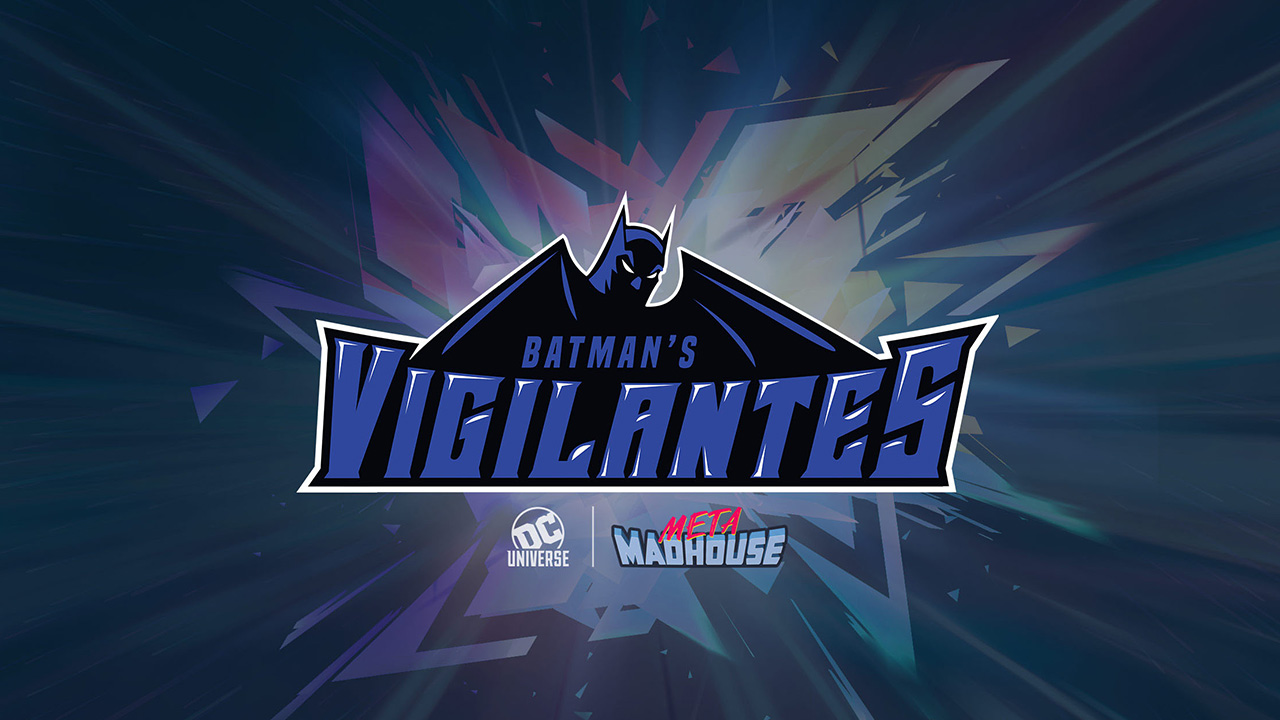 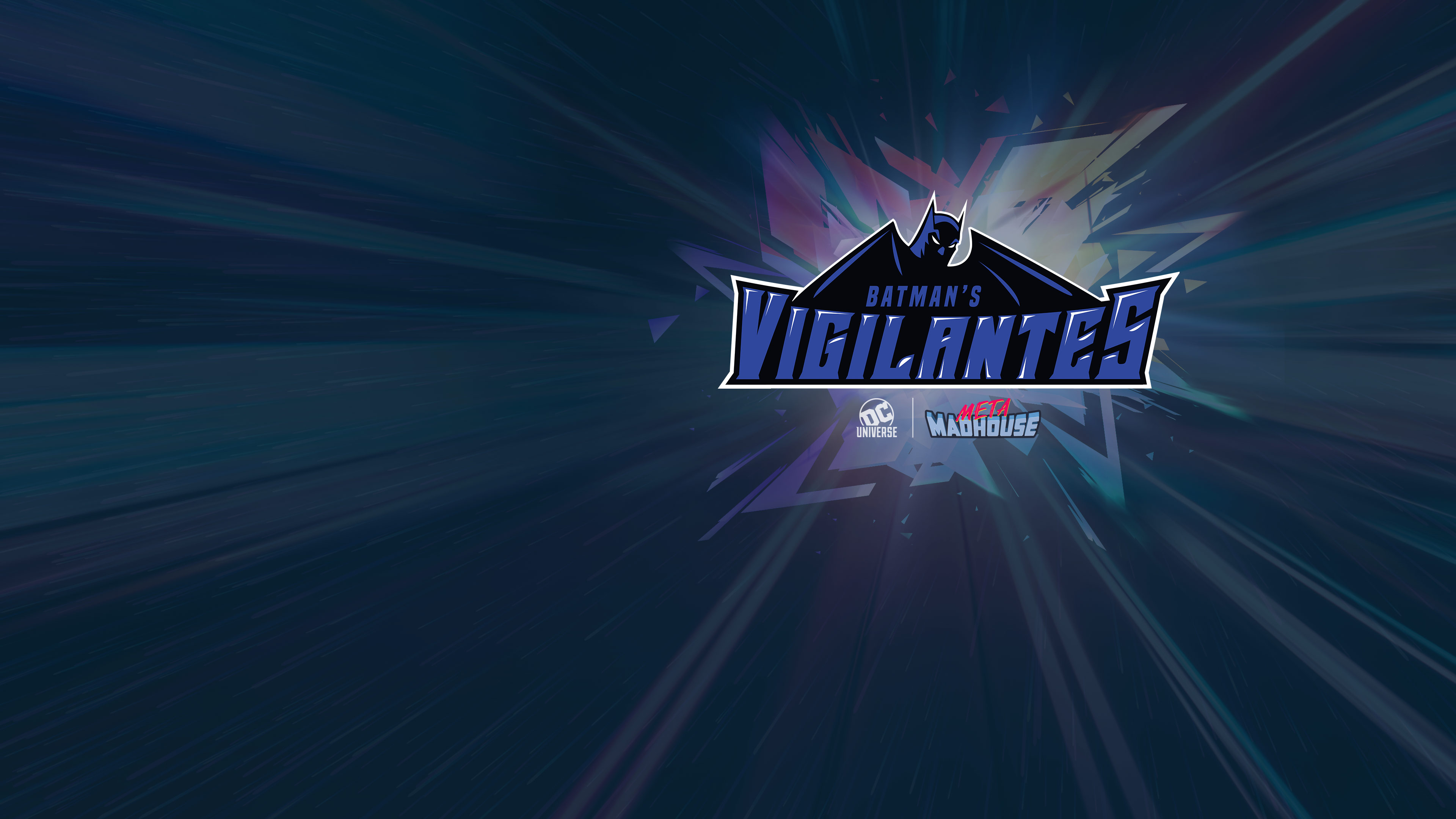 It's the third week of DC Universe's Meta Madhouse, a month-long competition in which each of four of the World Greatest Super Heroes -- Wonder Woman, Superman, Batman, and Shazam -- coach a team that will, over the course of a week, select a champion via a series of one-on-one match-ups, to compete against those of the other teams. Fans will determine who wins by voting.

The event’s second week occurred last week with the second team, Superman’s Aliens. After some grueling match-ups which led to more than one close call, the people have spoken -- and the champion who will represent Superman’s team is... 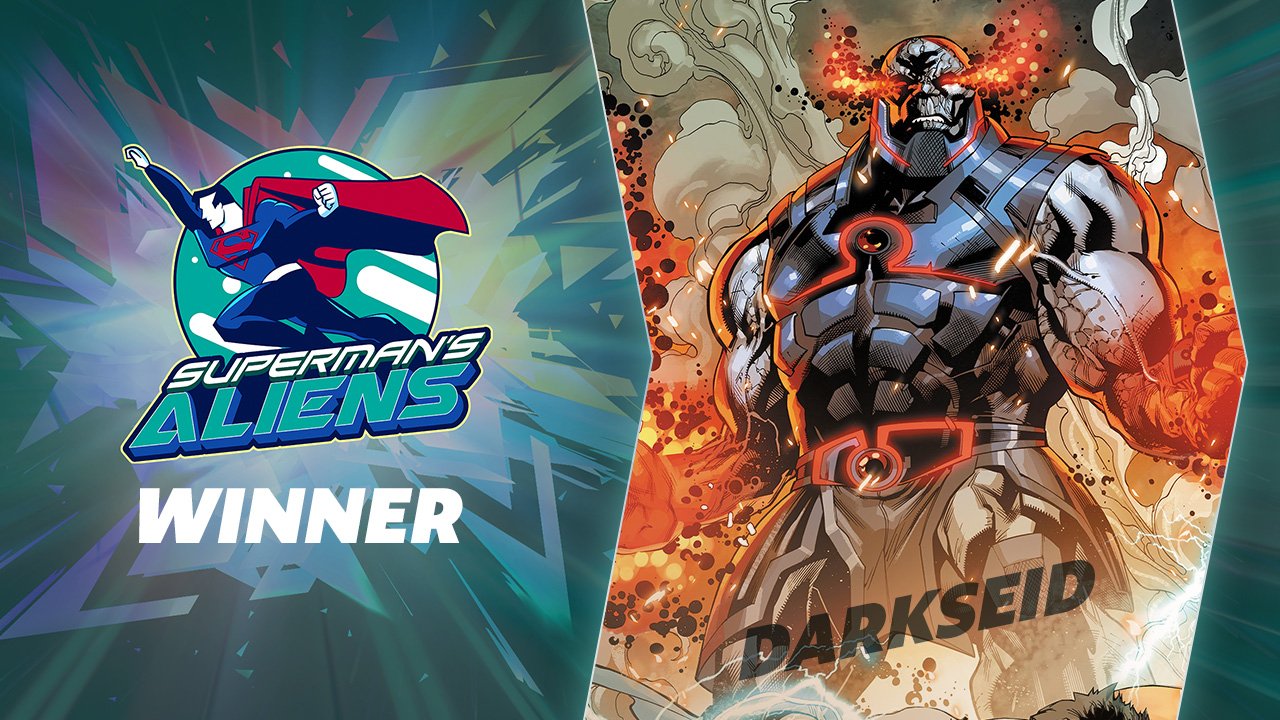 Yes, Darkseid, the Lord of Apokolips himself, who defeated Supergirl for the honor, will represent Superman's Aliens in the final week of Meta Madhouse... Now week 3 belongs to Batman’s Vigilantes! The grim-and-gritty excitement starts tomorrow, March 26th, when the voting begins on the match-ups in the bracket below. May the best Vigilante win! 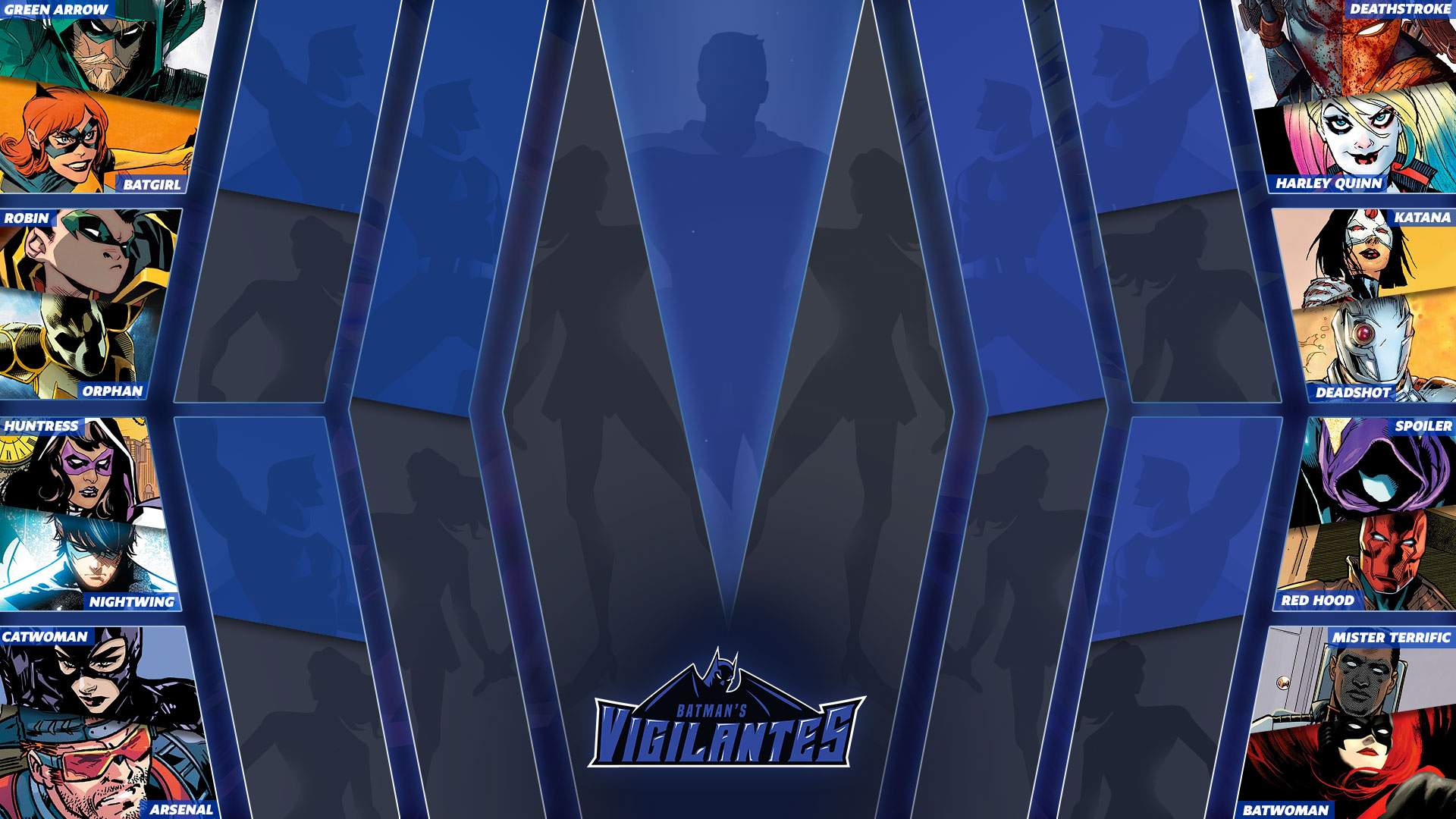 Robin (a.k.a. Damian Wayne) vs. Orphan

Who are you voting for in Meta Madhouse? Let us know in our Community!