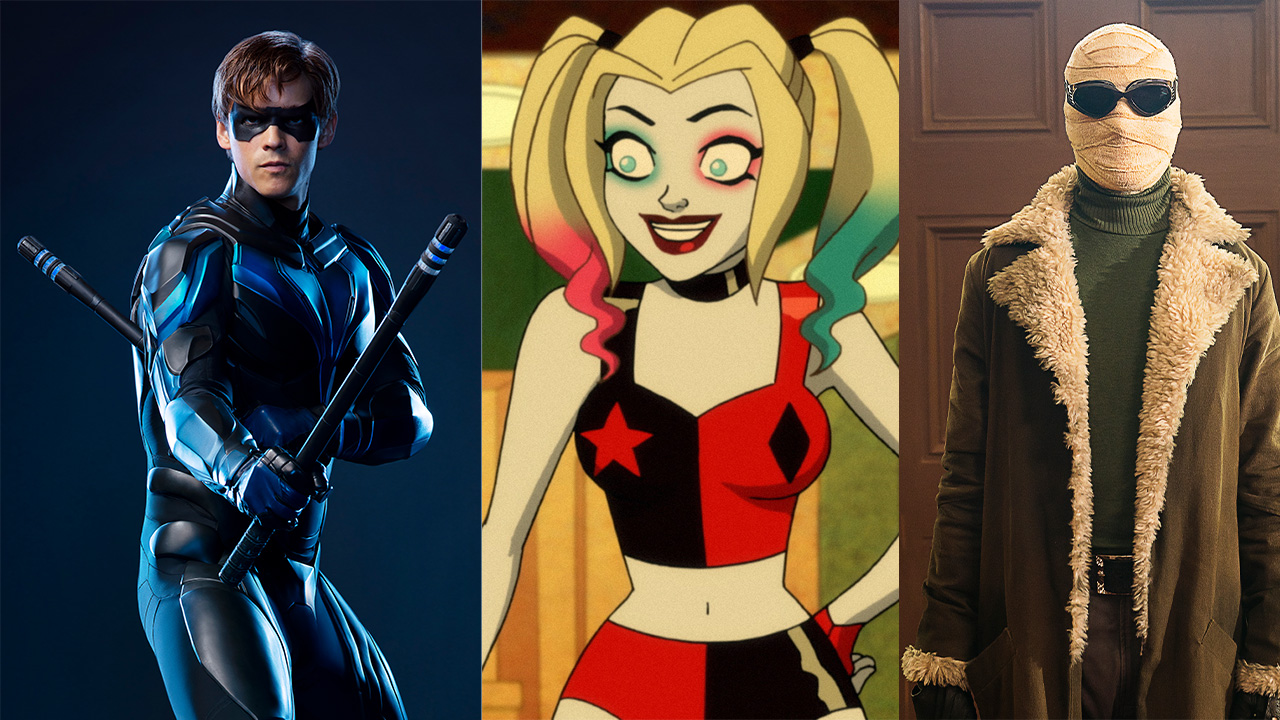 Holiday shopping can be a drag, especially when you aren’t sure what to buy. And what can you get superheroes who have powers we can only dream of? All you have to do is think outside of the box, and the perfect gift becomes obvious. The heroes of the DC Universe have had a pretty busy year, so they deserve some great gifts. Here’s what we think they’re secretly wishing for… 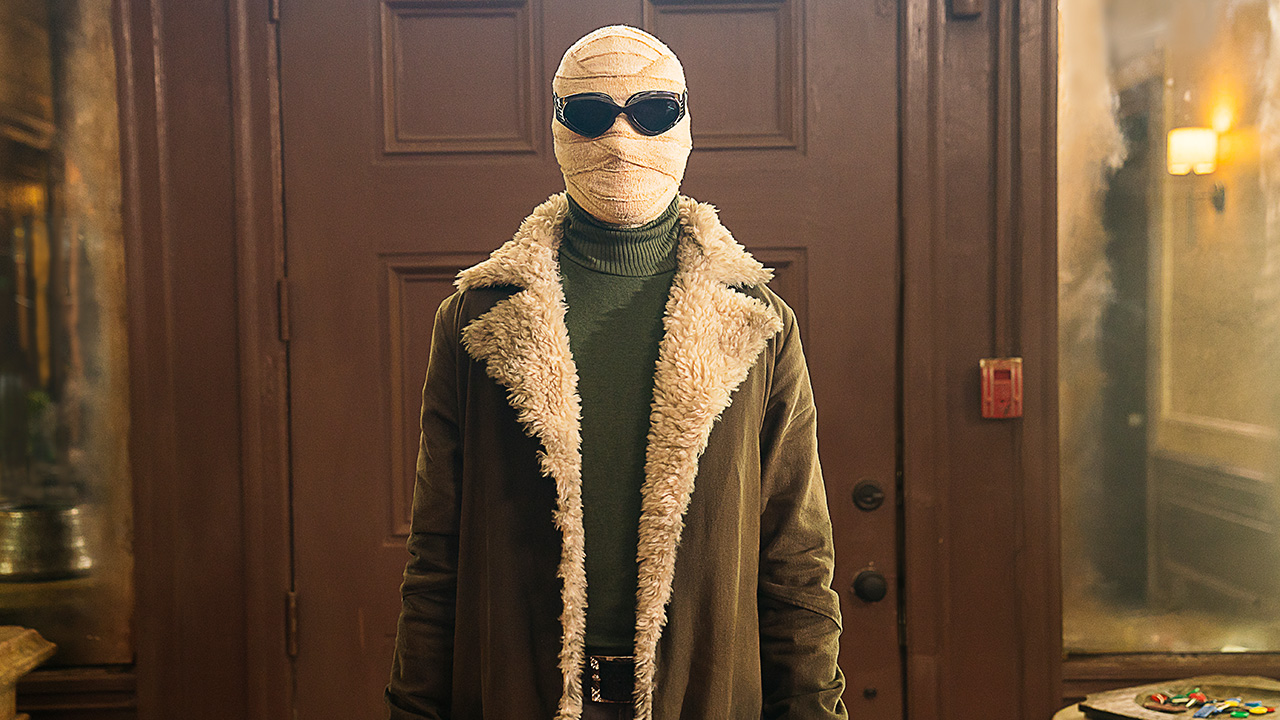 Negative Man is a tough person to shop for. By the end of Doom Patrol season 1, Larry had finally confronted his demons and made peace with his own identity. For the first time in his life he seems to have everything he desires, yet there might be something he’s overlooked. Larry’s been wearing the same radiation proof bandages since the 1950s and we think it’s time for an upgrade. The old ones probably smell by now, so this is not only a gift for Larry, but a present for everyone who has to be around him. New threads for his new lease on life! 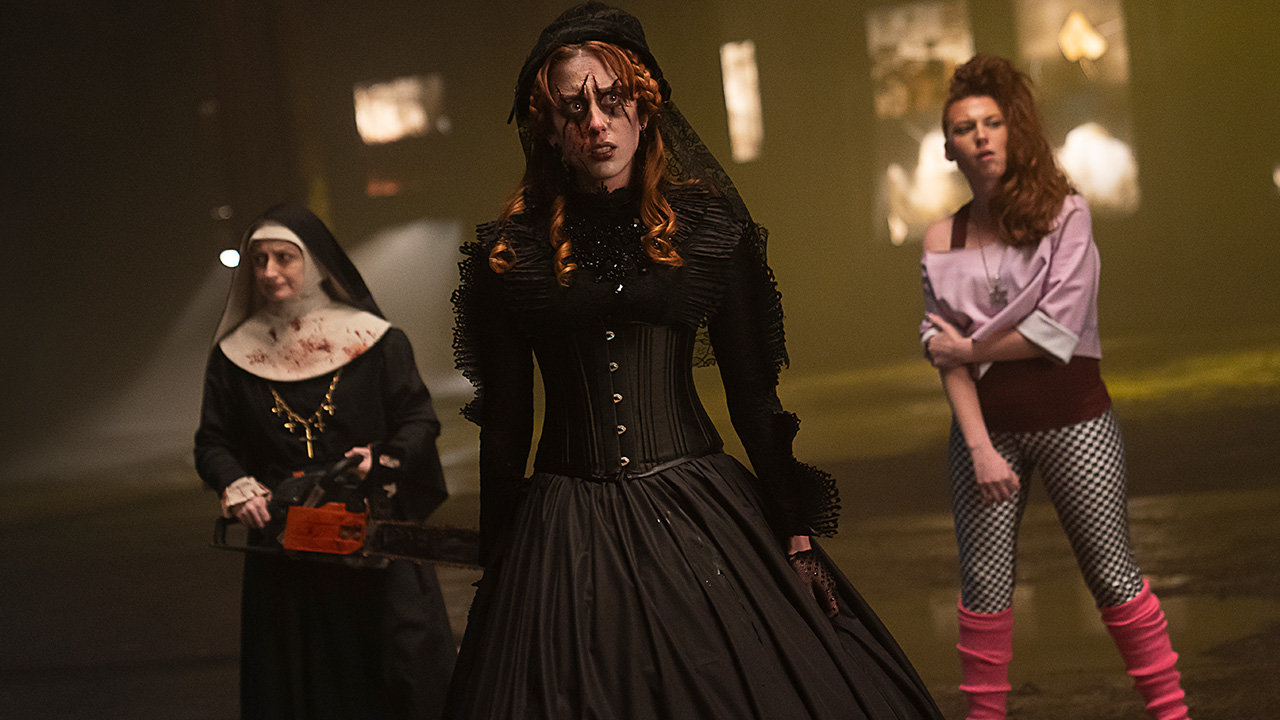 Speaking of the Doom Patrol, Crazy Jane is a unique shopping situation since she is 64 personalities sharing one body. This might sound insane, but hear us out – multiple charging cables for the Underground. Have you ever been in a crowded house of people with only one phone charger? If so, then you know what we’re talking about. If each of Jane’s 64 personalities had their own charging cable, maybe they’d be less cranky. 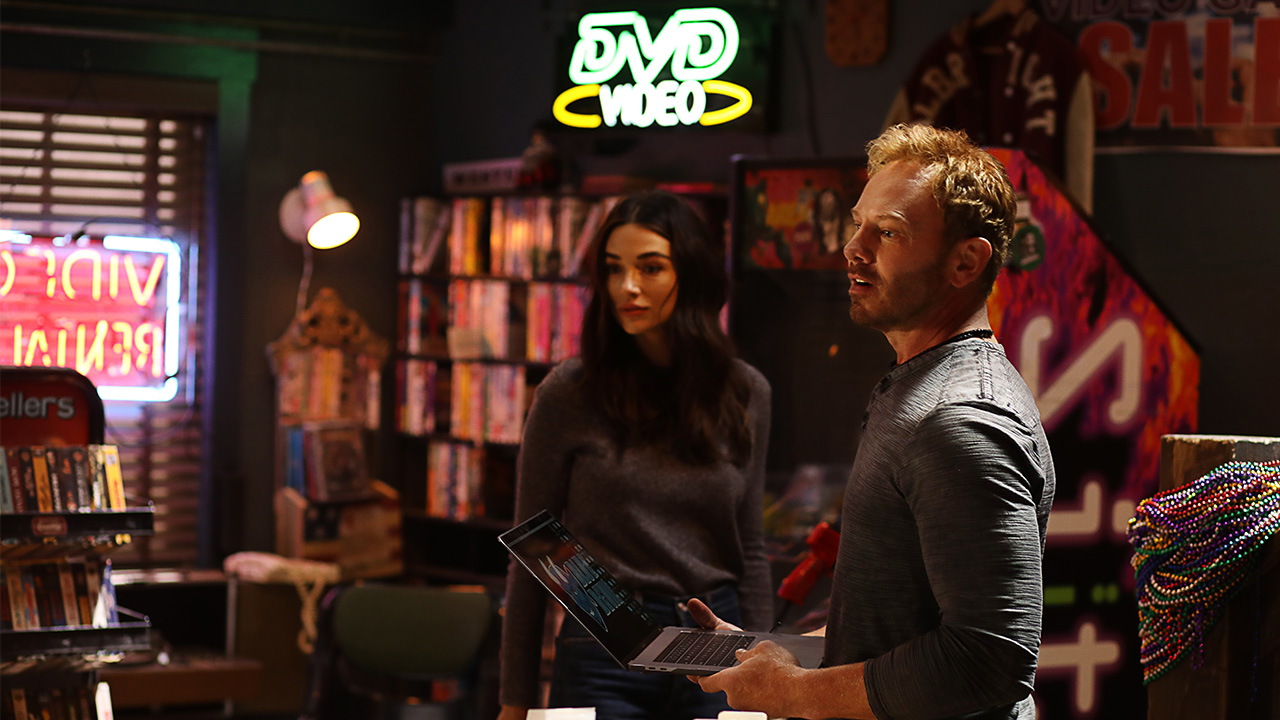 It’s a special holiday season for Daniel Cassidy, since it will be his first one away from Marais in years! Daniel was finally able to end his imprisonment within the town in the Swamp Thing finale “Loose Ends” as he drove off for parts unknown. Daniel has a lot of world to see, and lots of lost time to make up for, so we think he could use a gas card. He may be the Blue Devil, but his car doesn’t run on trident power. 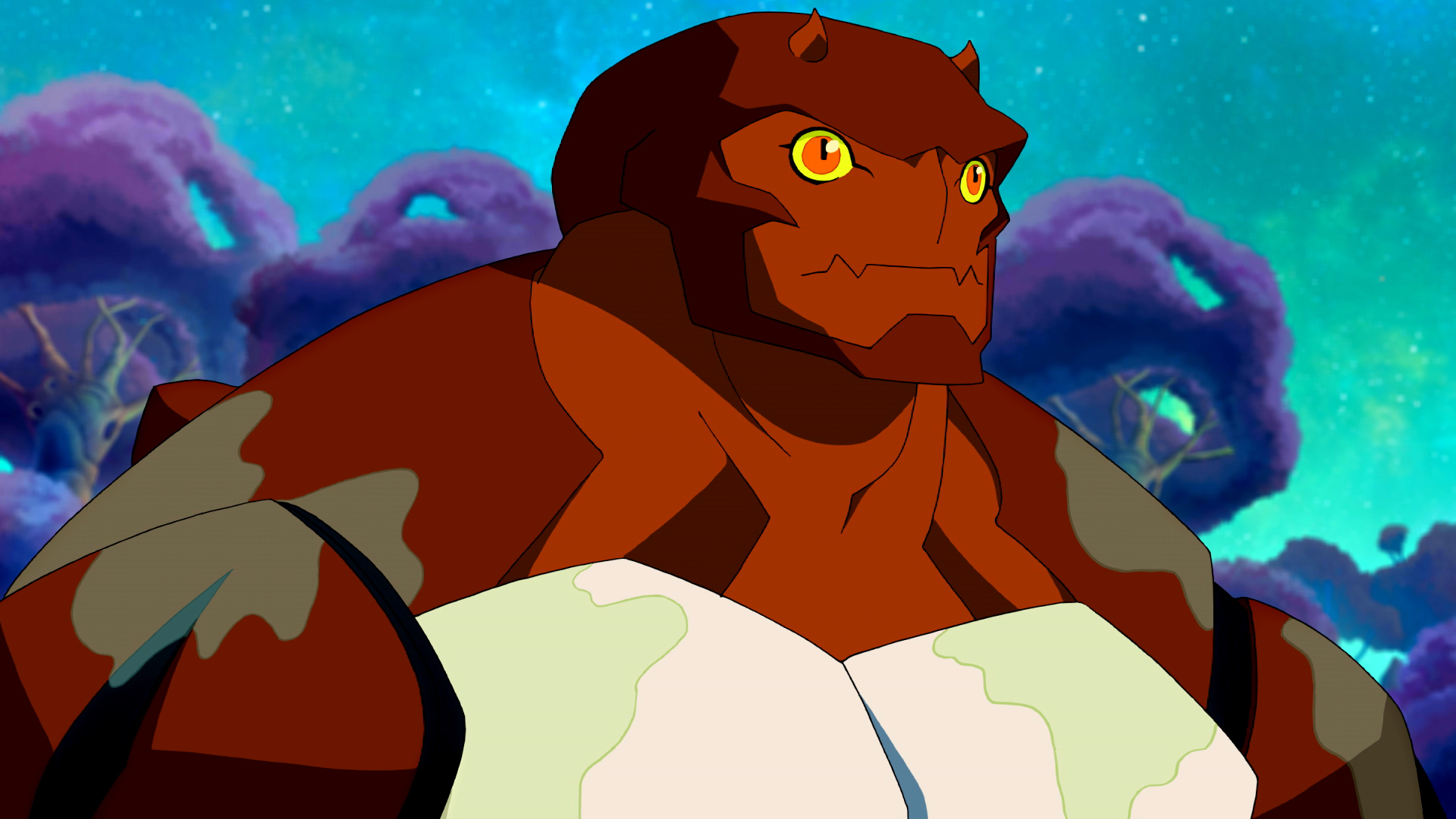 Forager is still pretty new to Earth, so holiday customs are a bit alien to him, even when he's surrounded by his friends in Young Justice. He probably wouldn’t care too much about the latest iPhone or video game, since friendship seems to be what he values the most. This Christmas, give Fred Bugg a friendship bracelet to let him know he’s a part of your hive. It’s cheap, it’s practical, and Forager will value it like a relic from New Genesis. 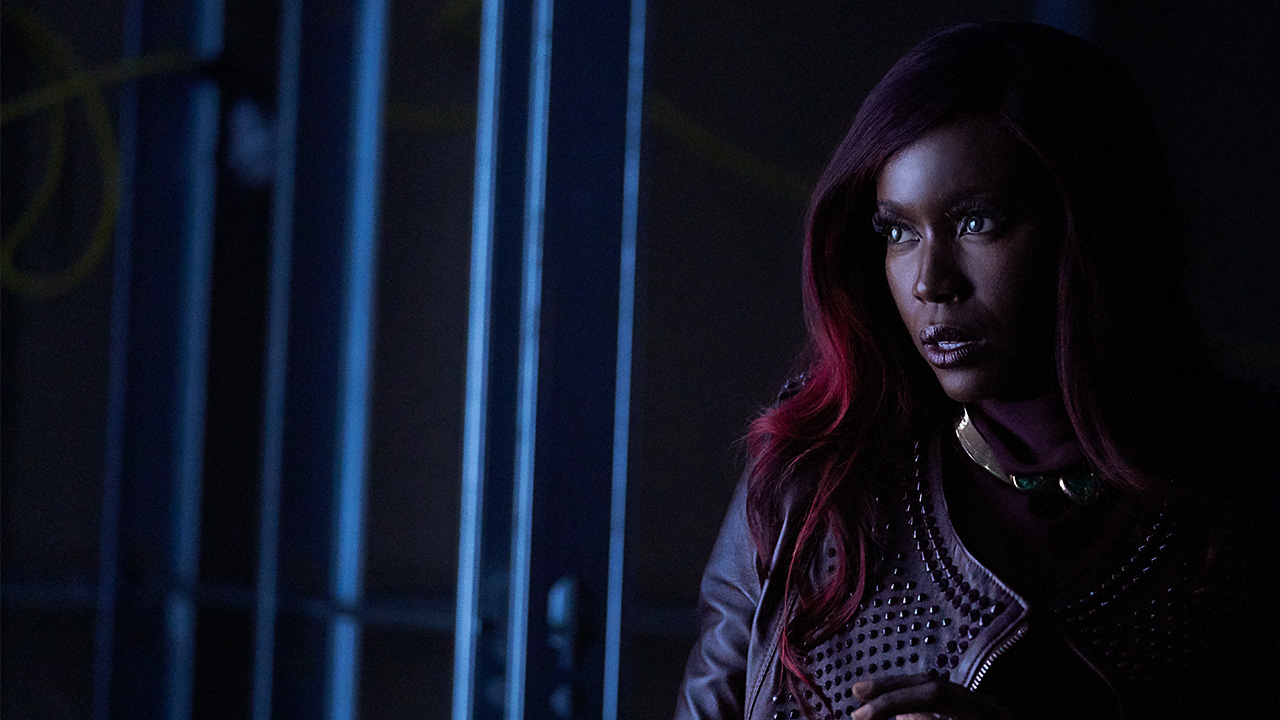 Starfire is royalty, which means she deserves a gift fit for a princess. What can you buy for someone who grew up in a palace? If you saw the Titans episode “E.L._.O” the answer is clear – donuts! Starfire is ruled by her sweet tooth, and some delicious donuts will make you her friend for life. 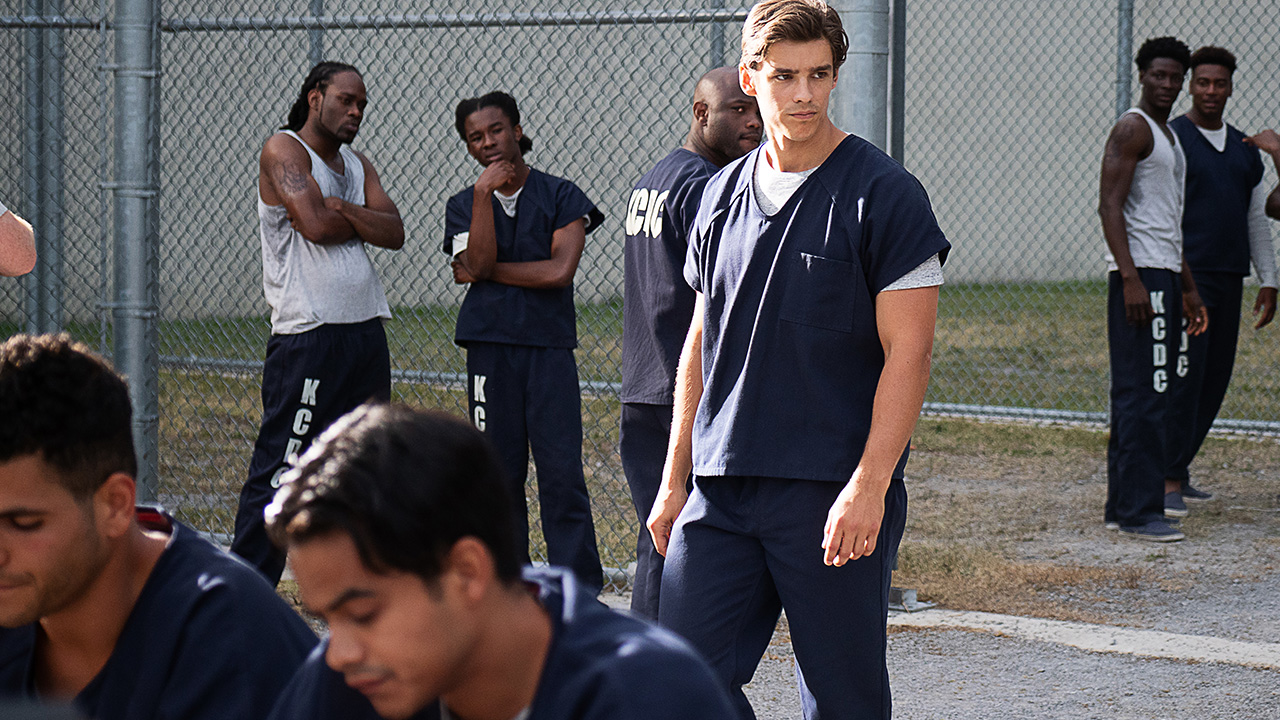 Dick Grayson finally became Nightwing at the end of Titans season 2, but he’s still a fugitive on the run from the law. For Christmas, let’s help Dick clear up his legal status by chipping in for a good lawyer. We’d recommend Kate Spencer. 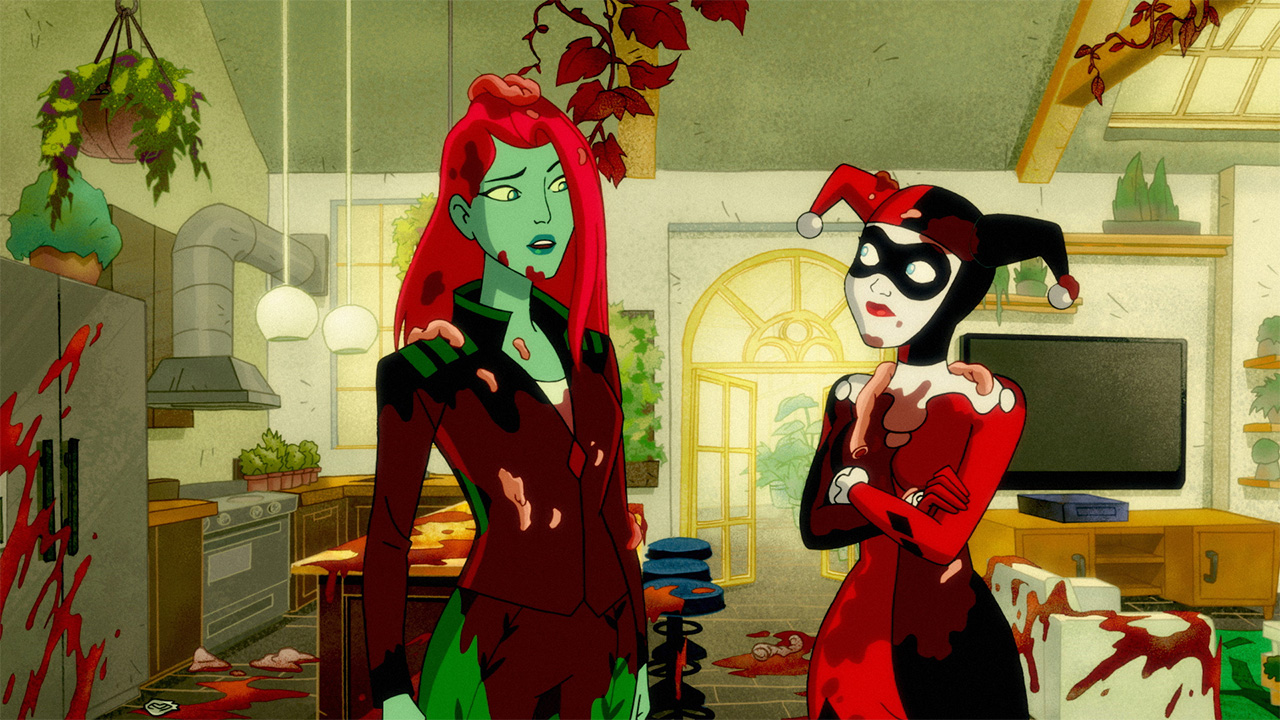 We know that one's first instinct is to get Poison Ivy a plant, but that's a waste. She could grow those herself. For Ivy, it’s important to think outside the box and get her something that will improve her life. We recommend a Costco Card, since Ivy complained that Riddler kept pushing her to buy one in the Harley Quinn episode “Til Death Do Us Part.” In addition to being useful, it will get the Riddler off Ivy’s back, for which she’ll be forever grateful. 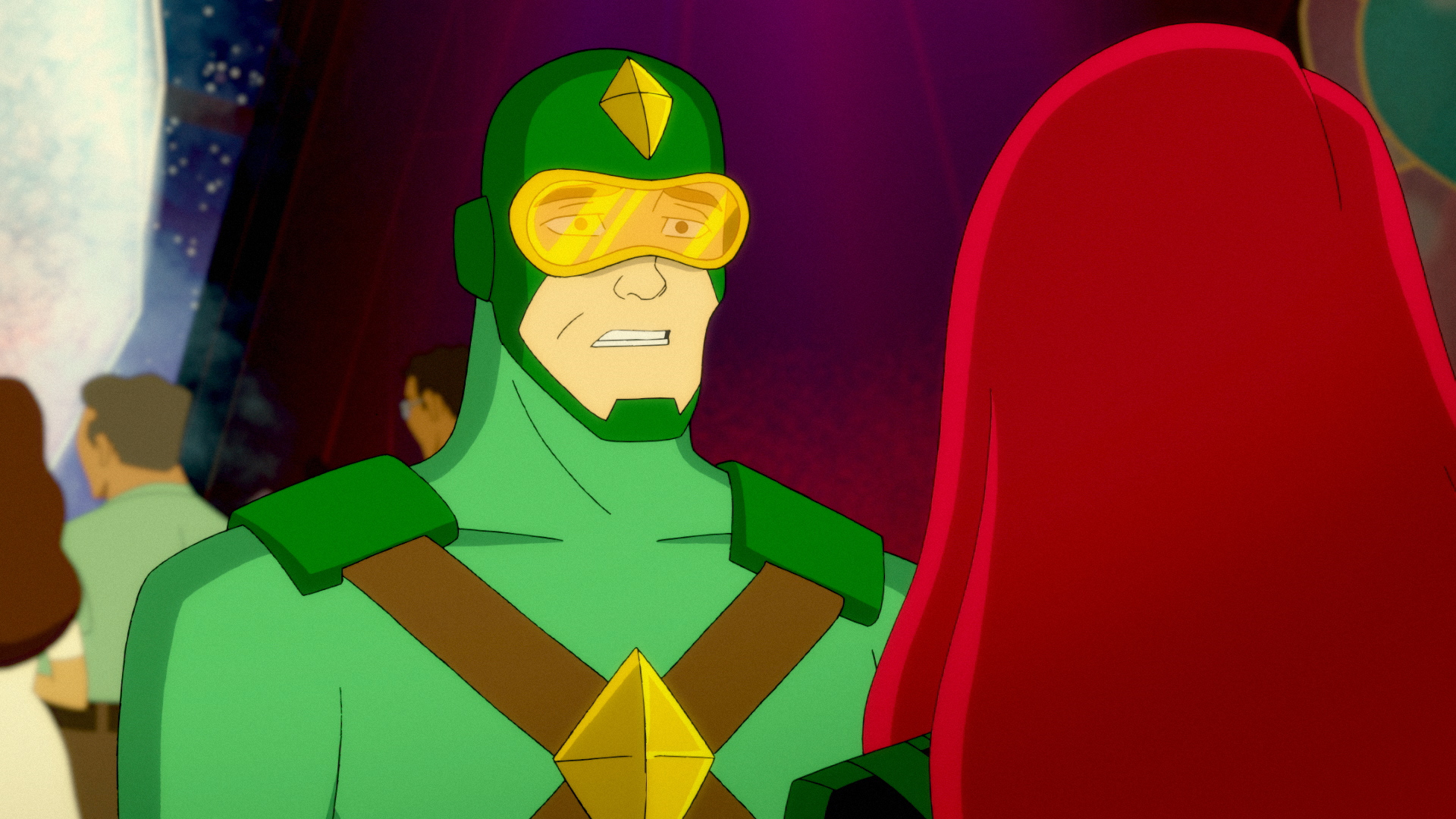 Kite Man needs dignity more than anything else, but we need to give ourselves realistic goals. We need to do this in baby steps. So let’s start with a gift that will help him learn how to talk to women. The complete run of Gail Simone’s Birds of Prey will show him a strong female writer telling stories about dynamic female characters. If we’re lucky he’ll learn something from it. But he’ll probably just use the pages to make another kite. Sigh….Kite Man, hell no.

If money was no object, what would YOU buy for your favorite DC heroes? Let us know in our Community!