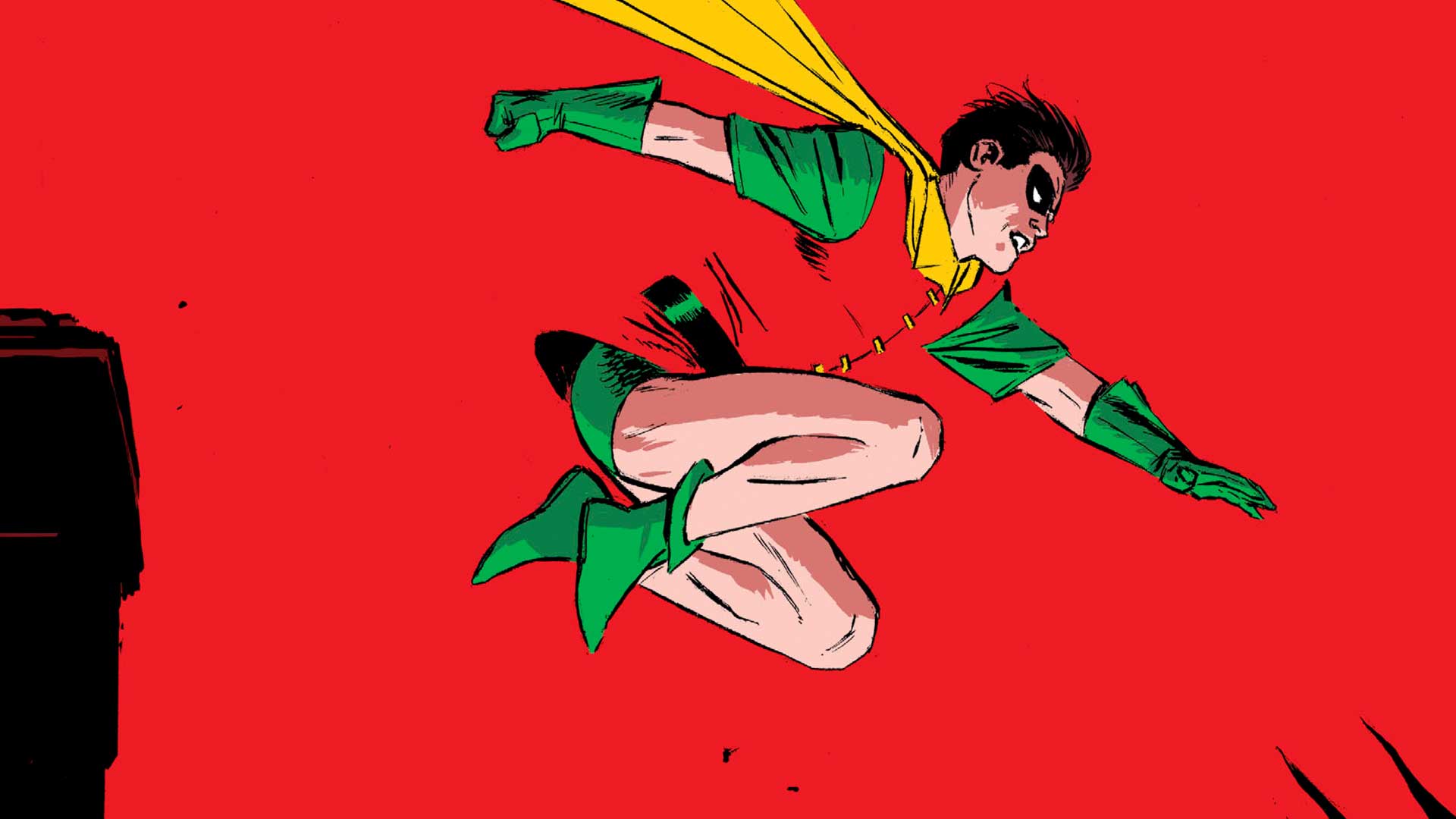 We have a pressing question for you - do you happen to love Robin as much as we do? If so, then stay tuned, because, boy, do we have a month of fun to announce!

Accompanying the March 18th release of our 100-Page Super Spectacular 7 commemorating 80 years of Batman’s crime-fighting ally, the outstanding group of people leading some of our Fan Clubs are generously hosting a month-long celebration of all things Robin.

With everything in store, there’s plenty on offer for everyone! From comic books and action figures, to trivia and watch-alongs, our clubs are running the gamut with events showcasing the changing faces, personalities, and stories of those who’ve taken up the mantle and identity of this memorable character, and loyal sidekick.

To join in on the festivities, see the below rundown of what’s planned, and keep an eye out on our Community Events Calendar for specific dates - we’ll keep both updated throughout the month!

CHARACTERS OF DC CLUB - “A Round of Robins”

Characters of DC is covering all those who have worn the “R” outside of the fab four- check into the Characters of DC Club to read all about when Stephanie Brown, Carrie Kelley, Earth Two Dick Grayson, and Helena Wayne bore the red-breasted mantle!

As long as there have been stories about heroes, sidekicks have followed them into danger. Sancho Panza rode with Don Quixote as he tilted against windmills; Dr. Watson marveled at Sherlock Holmes’ mind; and Cheetah the chimp screeched warnings of danger at Tarzan. Robin, as the first great superhero sidekick, did all this and more. Join the DC History Club all month long to explore these themes and Robin’s origin and evolution throughout the history of DC.

Like any good DC character, Robin has made his way into many other character’s arcs- Starting March 18th, check out the DCU Superman Book Club to brush up on all of Robin’s appearances throughout Superman’s journey!

It just wouldn’t be a celebrating of Robins if we weren’t talking about DC’s Sweetheart, Dick Grayson! Join the Dick Grayson Fan Club this week to discuss his story in The Brave and the Bold and Tales of Teen Titans.

For the next two weeks, the Renegade Robins club will be exploring the bad boys of the ‘R’. This week we’ll be diving into Jason Todd and his journey through Batman and Batman: Battle for the Cowl. Next week, we’ll be diving into Damian Wayne and his adventure across Batman stories including Gotham Gazette: Batman Alive? And Batman and Robin by Grant Morrison.

To cap it all off, the World of Bats club will be looking at many of the seminal Robin stories out there. Be sure to join in this week for Robin II: The Joker’s Wild, and stick around next week to read and discuss Robin III: Cry of the Huntress right in the DC Universe Community.

Are you a hardcore Robin fan, or just looking to have fun while brushing up on your knowledge? Check out all the Robin-centric activities our clubs are running in our Community Events calendar!