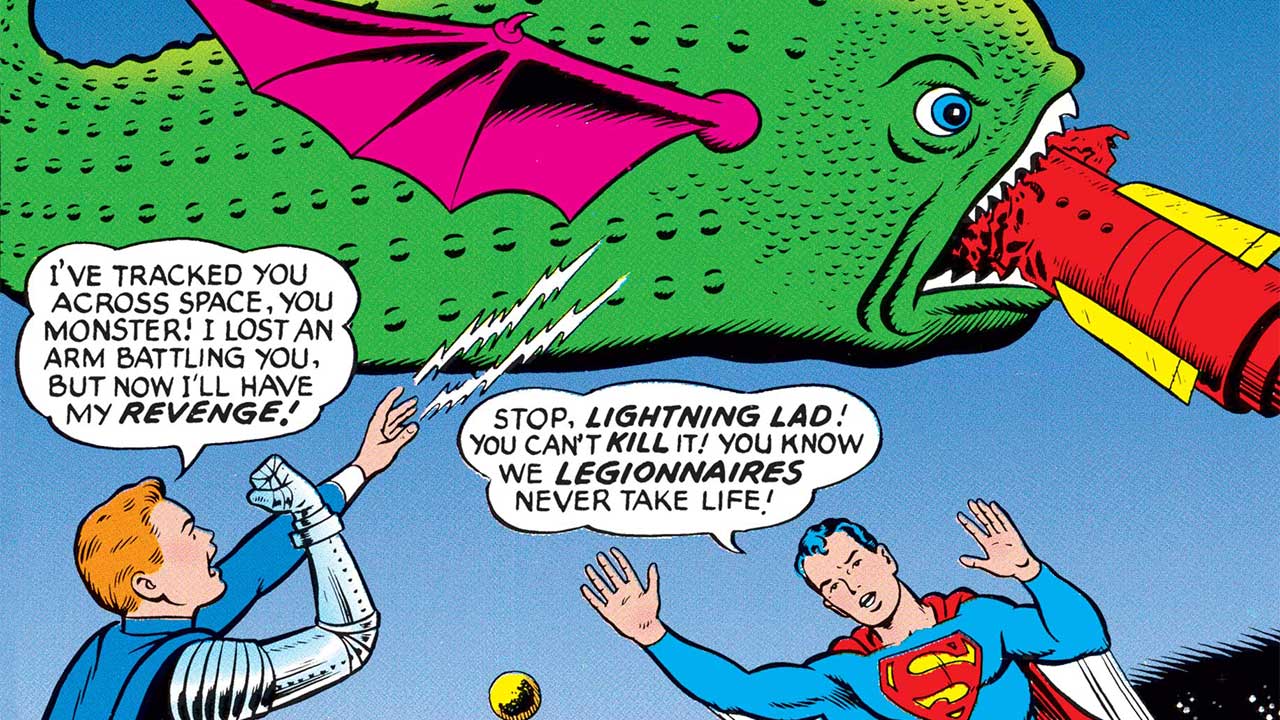 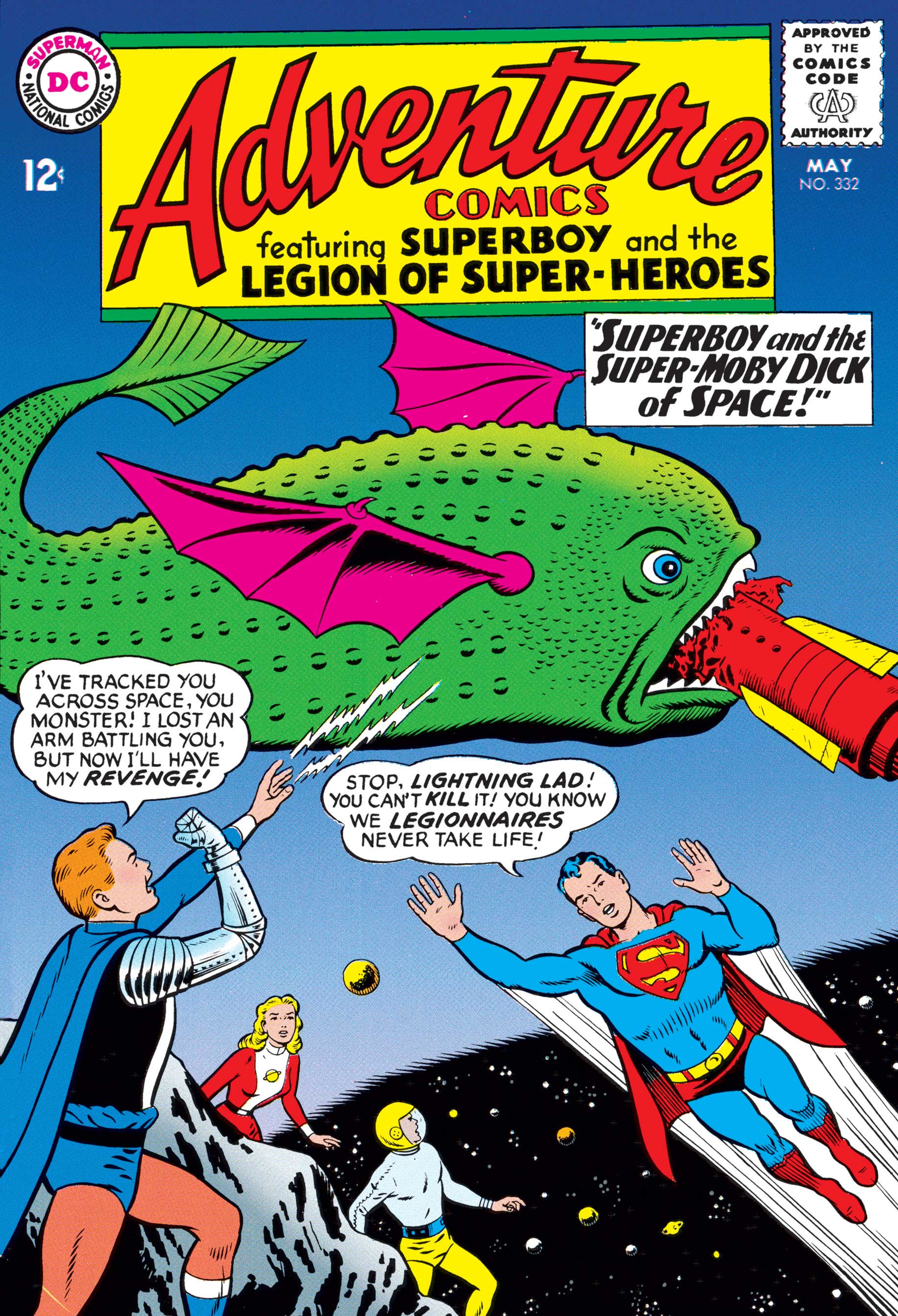 Got an outrageous comic cover you'd like us to highlight? Tell us about in our Community!