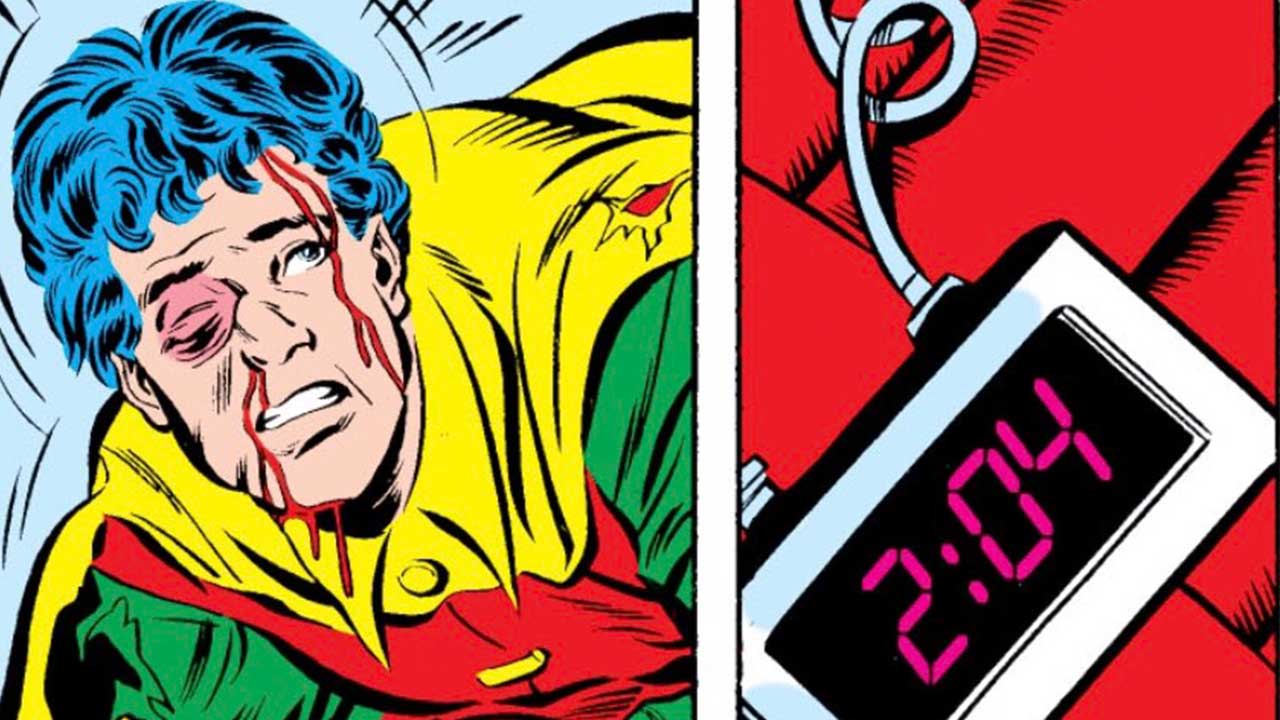 This week’s DC Daily was full of great panels, exclusive interviews, and other bits of fandom fun -- like a behind-the-scenes peek at some of DC’s most controversial decisions, including the death of Jason Todd. Here are some of the highlights…

On April 29th, 30th and May 1st, comics legend Denny O’Neil gave fans an in-depth look at his tenure as principal writer and editor of the Batman comics. O’Neil spoke about returning Batman to his dark roots, creating Ra’s Al Ghul, and one of the most controversial moves from his career….the killing of Jason Todd! “You’ve heard that characters take on a life of their own. Well, young Robin took on a life of his own and he was kind of a little snot. He was not the kind of kid you would want your child to play with. [President] Jeanette Kahn and I were talking things over and one of us had the idea of killing him,” O’Neil revealed. “The phones never shut up! I talked to people all over the world. I knew we would get some publicity. For three days I wasn’t an editor -- I was a guy who talked on the phone. We had to remind people that it’s not a real kid."

On Wednesday, May 1st, DC co-publisher Jim Lee and producer Gray Haddock sat down on the couch to talk about Haddock’s new show on Rooster Teeth -- GEN:LOCK. The new streaming series is about a pilot who joins with a robot to take down an evil empire. “I was craving something that blended cyberpunk and mecha,” Haddock explained. DC will be publishing a tie-in comic that will take the GEN:LOCK story beyond season 1. “We started talking the possibility of extending the universe with comic books in between the seasons,” Lee said. The first cover will be drawn by Lee himself, and fans will be able to see the creative process live. “I’ve got this Twitch channel," added Lee, "and I’m actually going to draw it live. It kind of spoils the surprise of the image, but you get to see it created from scratch."

On Friday, May 3rd, things got a bit spooky when a zombie came to the DC Daily set. DC's Year of the Villain is upon us, and actor David Anders stopped by the couch to share his thoughts. Anders is no stranger to DC villains, since he plays the tortured Blaine DeBeers on the CW’s iZombie. There are some frightening developments in DC’s new event book DCeased, and Anders gave his own villainous perspective on things, in addition to teasing what’s to come in iZombie's final season. This segment was a must-watch for fans of DC Horror!

What was your favorite DC Daily moment this week? Let us know in our Community.