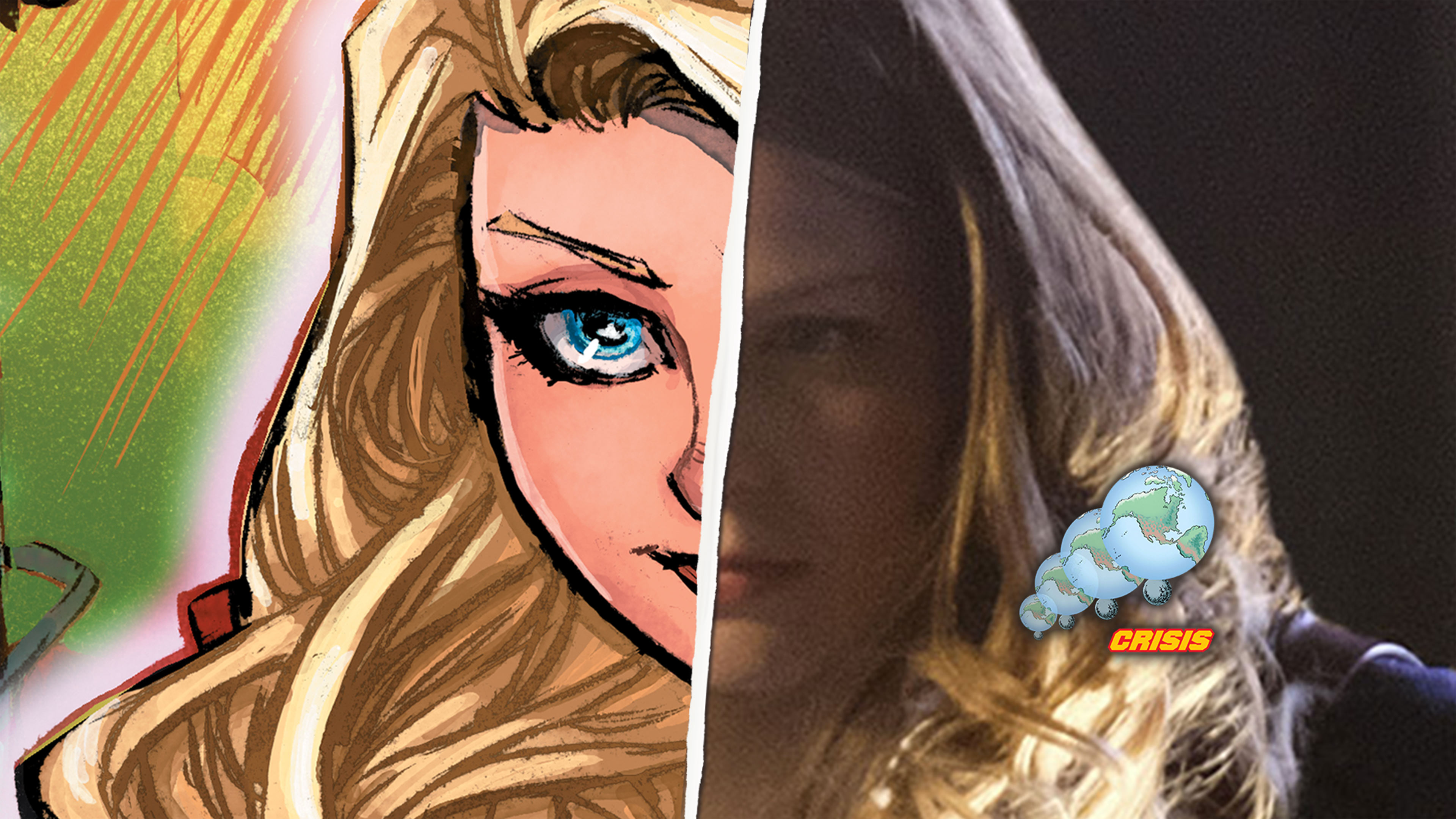 A Crisis is approaching, and Supergirl has plenty of reasons to be worried. After all, one of the most iconic images from the original “Crisis on Infinite Earths” comic is Superman cradling the dead body of Supergirl. Will history repeat itself when the “Crisis on Infinite Earths” television event kicks off on December 8th? This might be one fight the Girl of Steel won’t be able to walk away from. To prepare ourselves for the upcoming Crisis, we’ve been examining the comic book roots from each Arrowverse show (check out our entries for Arrow and Flash here), and today it’s Supergirl’s turn. 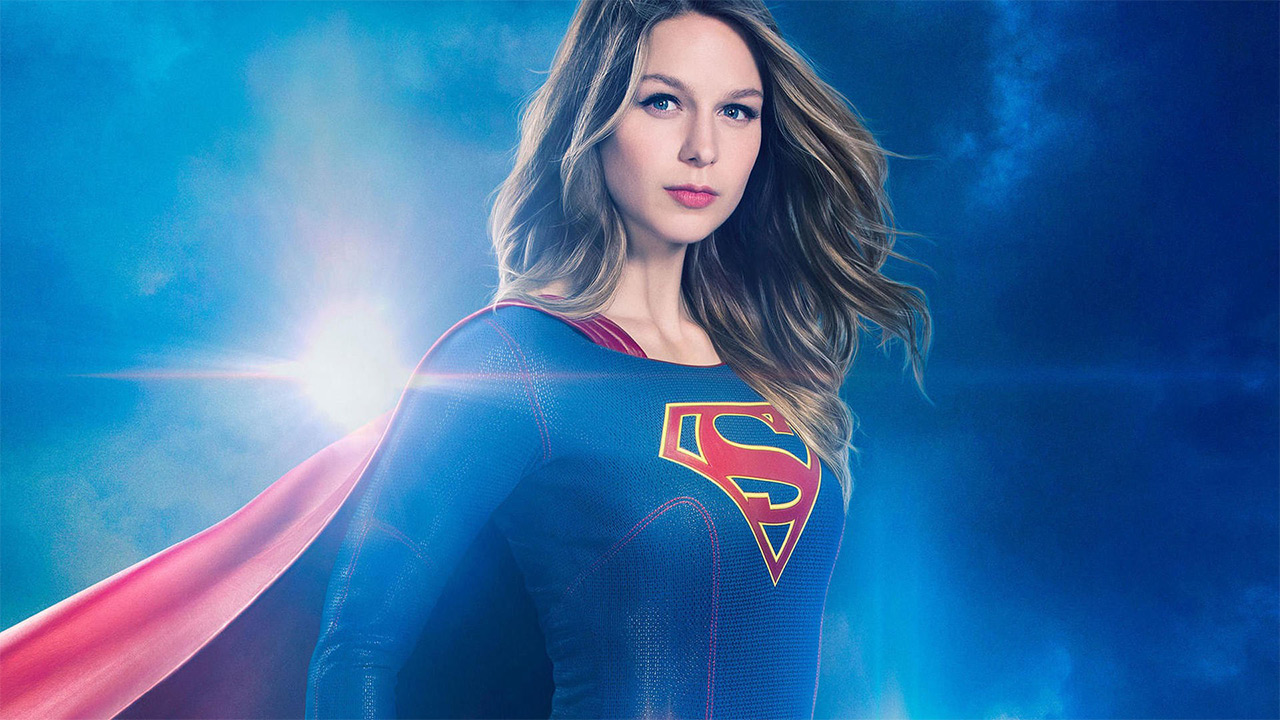 Kara Zor-El is Superman’s cousin, who was also rocketed to Earth from the exploding planet Krypton. For years she lived a quiet unassuming life as Kara Danvers, until the call to heroism caused her to go into action as Supergirl. When she’s not working as a reporter, Supergirl is an agent of the D.E.O. and helps the organization track down hostile aliens and maintain peace. Other agents of the D.E.O. include Kara’s foster sister Alex Danvers, and a strange visitor from the future named Brainiac 5.

SUPERGIRL ON THE BRINK OF CRISIS 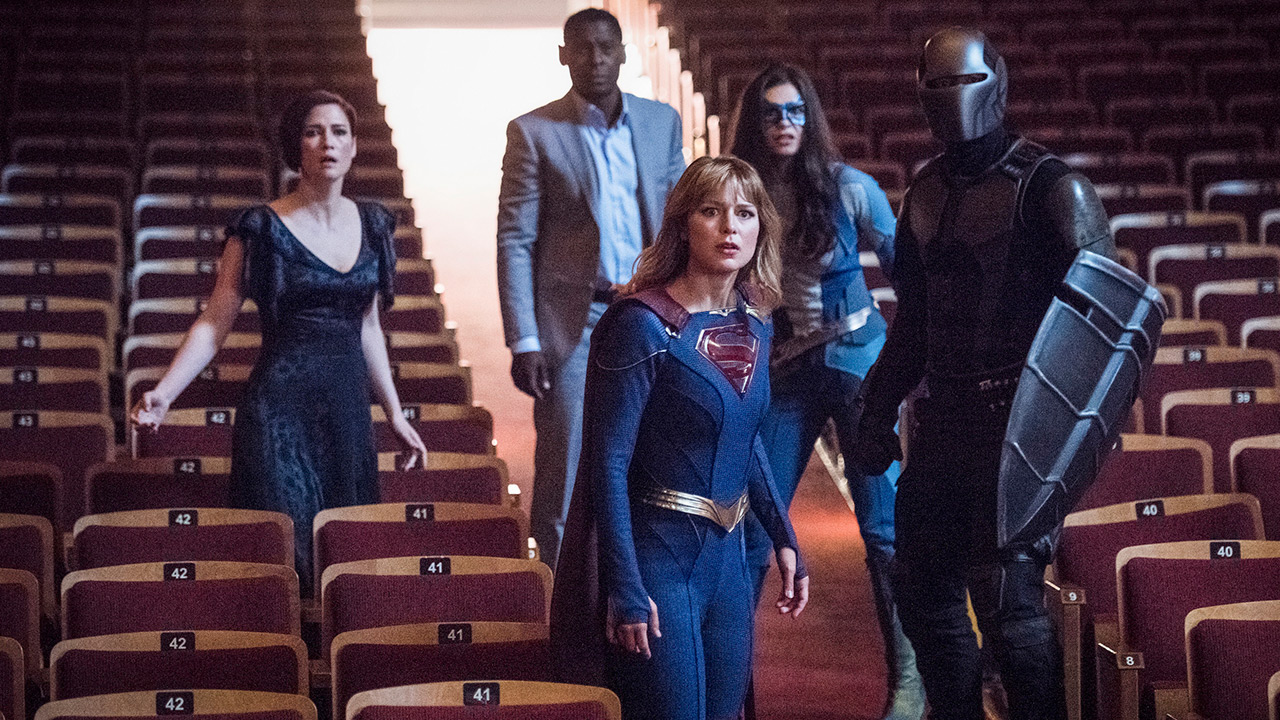 If you haven’t watched Supergirl for a few years, it’s safe to say her life hasn’t gotten any easier. CatCo, the news organization she reports for, has undergone a few management changes, and her old friend James Olsen is no longer in charge. A mogul named Andrea Rojas is now running the show, and she’s making Kara’s place of work more like a tabloid. Lena Luthor, Lex’s sister, has recently begun working against Supergirl after finding out that her friend Kara has kept her double life a secret from her for years. Kara’s friend J’onn J’onzz (the Martian Manhunter) is also dealing with his evil brother. With all this going on, how will Supergirl even have time to deal with the upcoming Crisis?

READ THE COMICS THAT INSPIRED SUPERGIRL 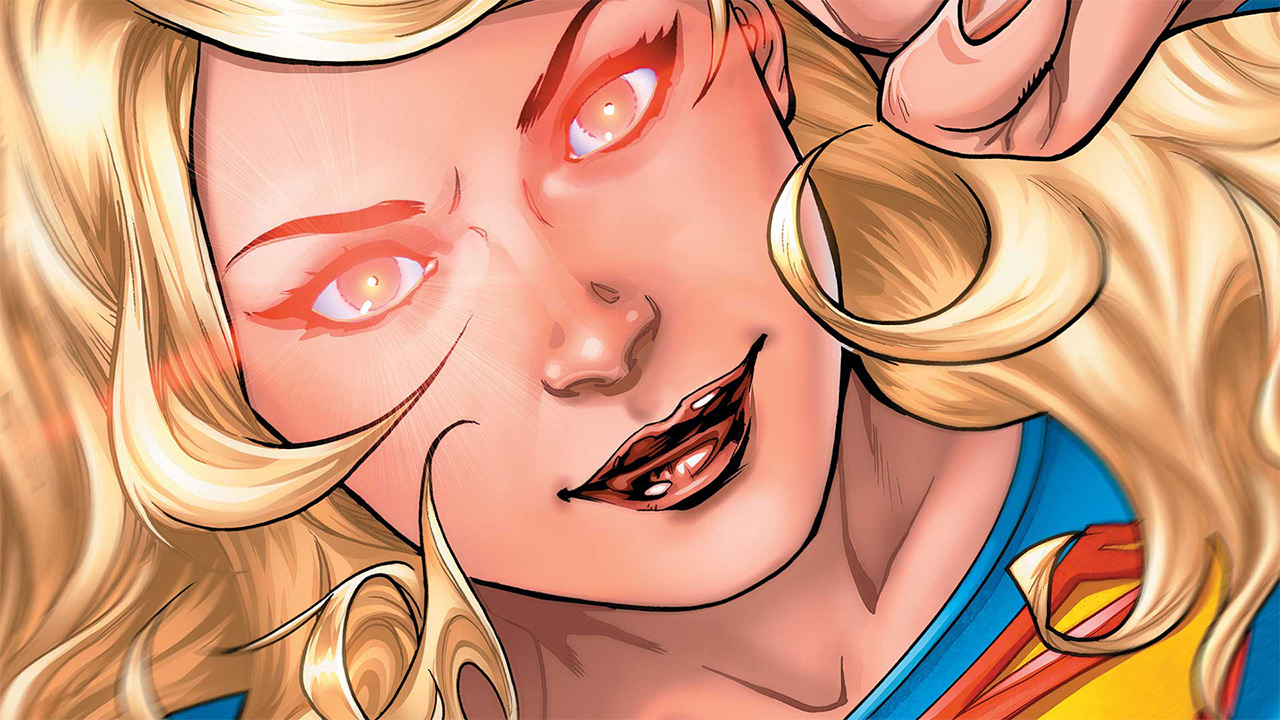 There have been many different incarnations of Supergirl over the years, and the current television show has done a great job combining the best elements from each of them. If you want a beginner’s guide to Supergirl comics, we have a reading list designed specially for you. 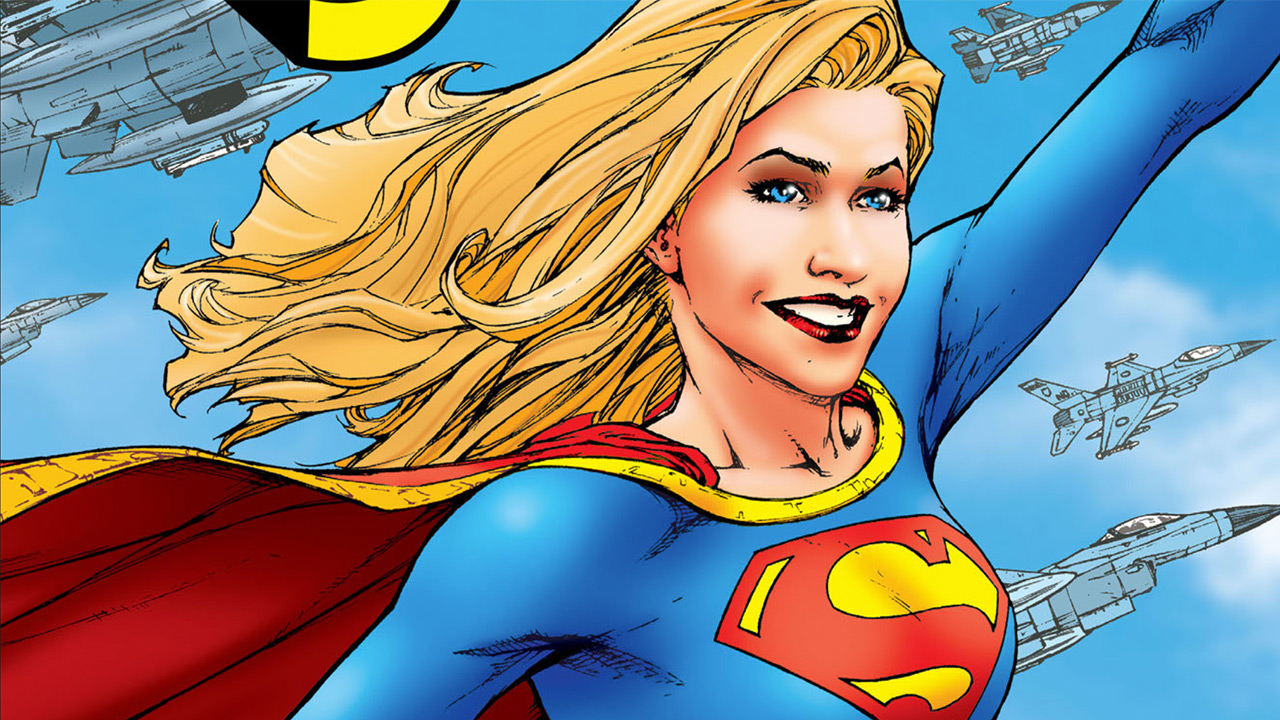 If you’re looking for the best of the best, writer Sterling Gates run (2008’s Supergirl #34 through Supergirl #59) is a fan favorite. Some of the elements from this run inspired aspects of the current television series, including Supergirl’s tense relationship with reporter Cat Grant. 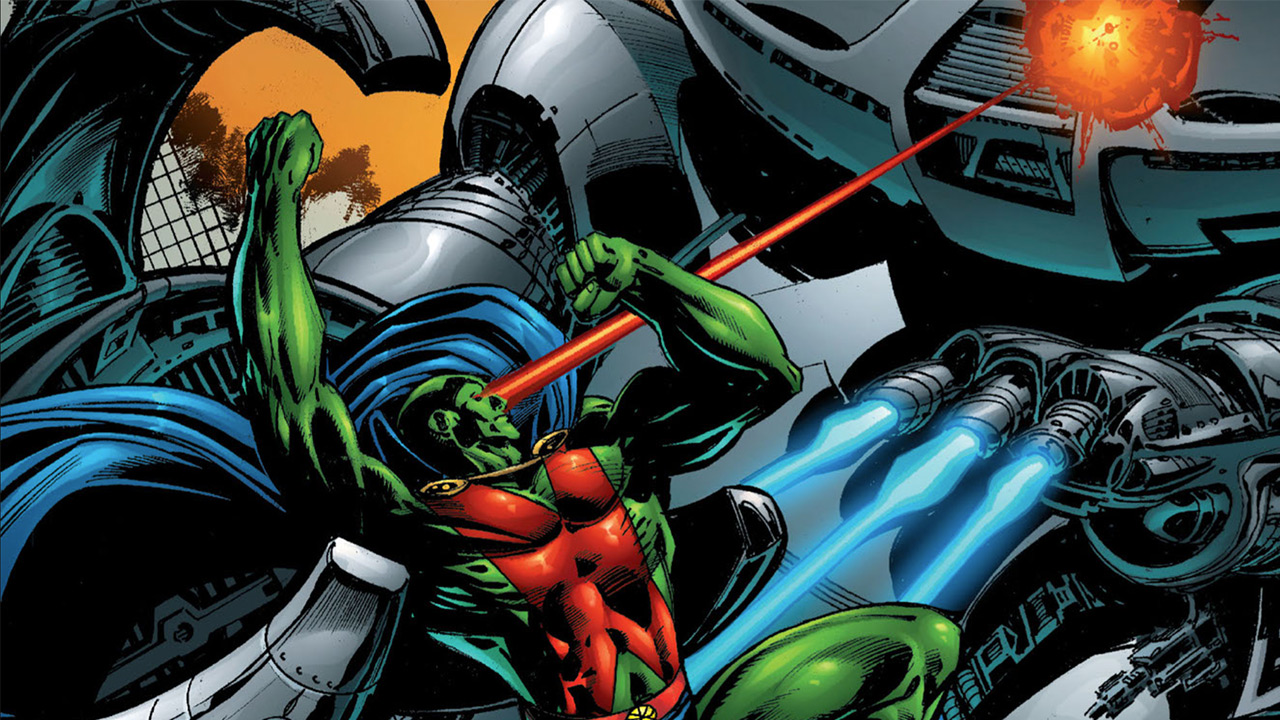 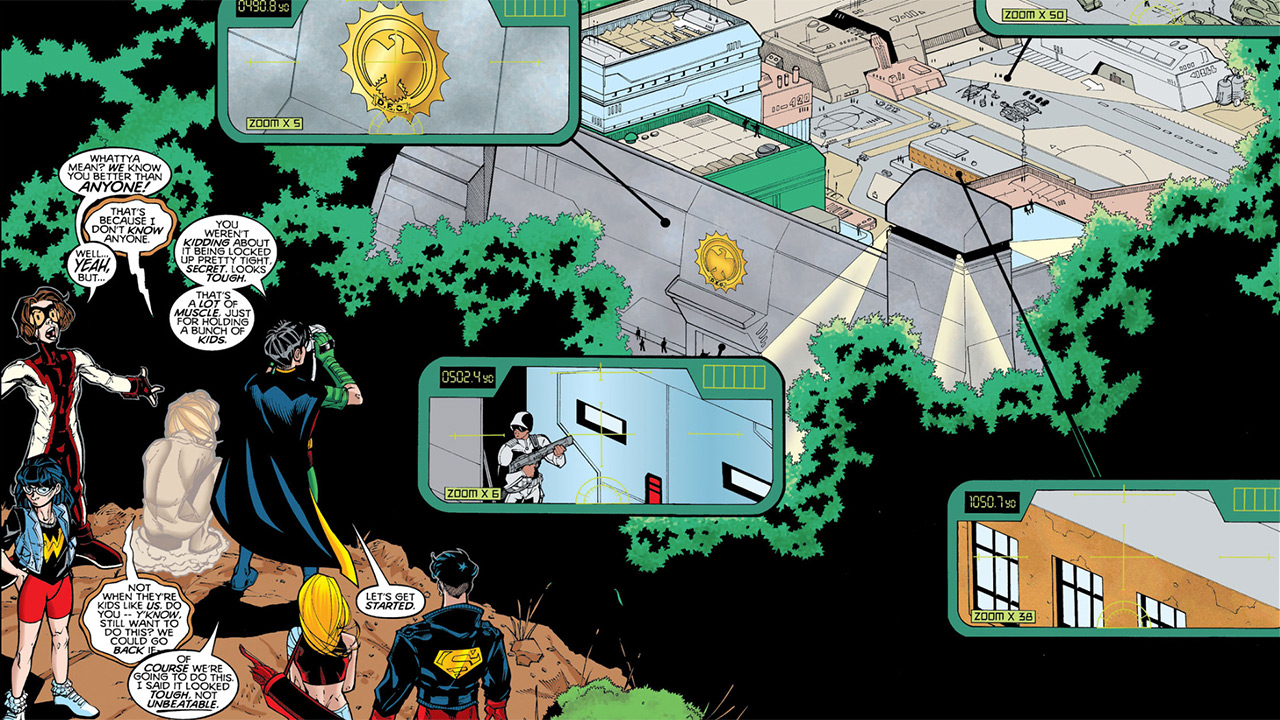 The Department of Extranormal Operations (otherwise known as the D.E.O.) has been a major player in the DC Universe since it first appeared in Batman #550. Sometimes it's been on the side of good, while other times it's worked against our heroes. In Young Justice: Secret Files #1 the organization imprisoned and experimented on young metahumans. Unfortunately, its comic counterpart hasn’t had directors as altruistic as Alex Danvers or J’onn J’onzz. 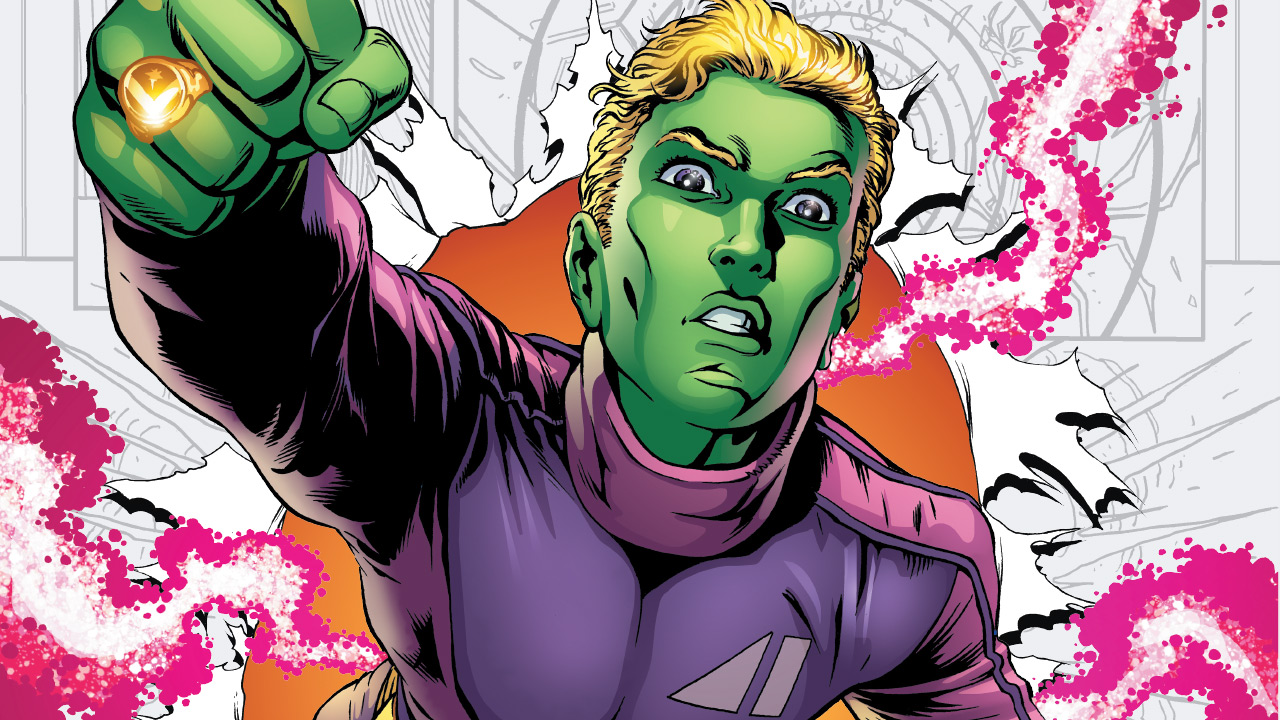 Speaking of the D.E.O., Brainiac 5 has been a fun addition to the group in recent years. Like his television counterpart, Brainiac 5 is a long-serving member of the Legion of Super-Heroes. Brainy’s comic counterpart isn’t as socially awkward as the live-action version, but he is just as smart. His skills and resources have helped the Legion survive many perilous adventures and saved the galaxy too many times to count. Final Crisis: Legion of Three Worlds has an interesting moment where Brainiac 5 teams up with two alternate versions of himself to triple his brainpower. It's pretty epic! 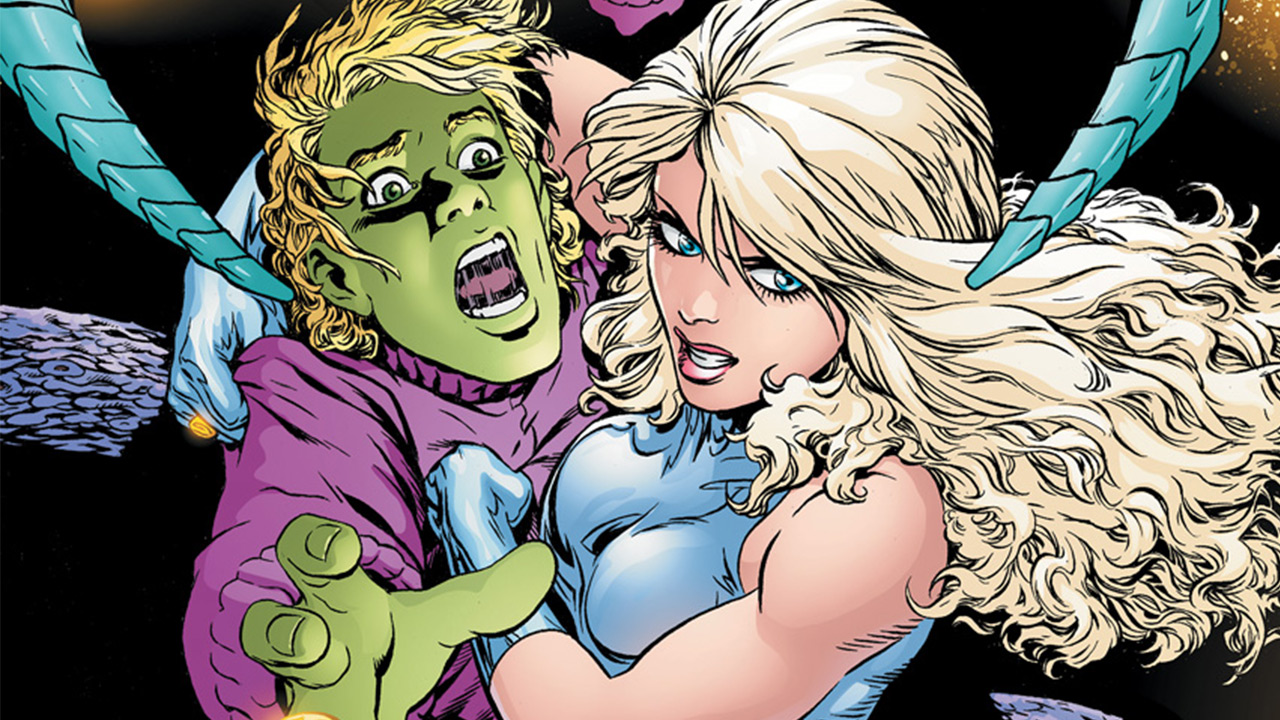 Speaking of the Legion, Nia Nal, the heroine known as Dreamer, also has roots with the clubhouse of the future. Although Nia is an original character created for the series, she’s meant to be the ancestor of Nura Nal, the Legionnaire known as Dream Girl. In addition to sharing a bloodline, both heroines have precognitive dreaming powers. The current season of Supergirl is dealing with a budding romance between Dreamer and Brainiac 5, which is an homage to the romance Nura and Brainy had in the 2005 Legion of Super-Heroes series. 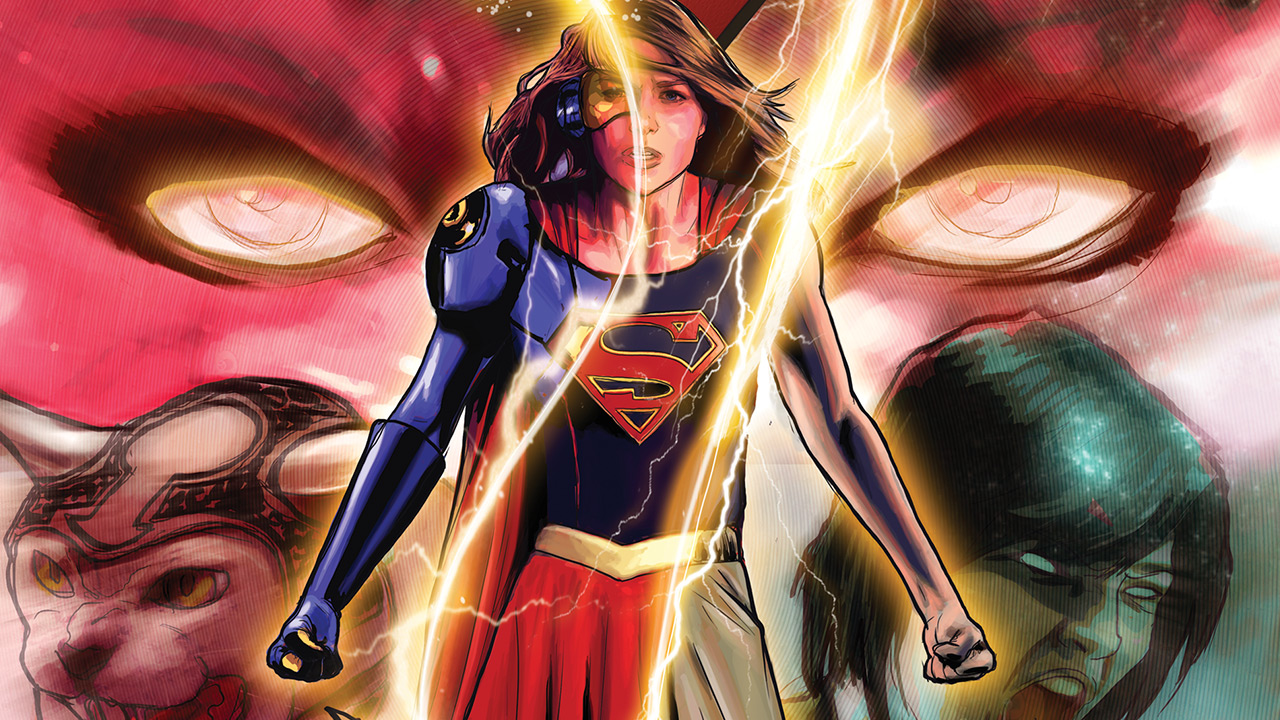 Like Flash and Arrow, Supergirl also has her own tie-in comic taking place in the continuity of her live-action television series. The Adventures of Supergirl is a great companion to the show, and goes more in-depth on the early days of Kara’s superhero career, her relationship with the D.E.O., and her assimilation into humankind. Remember when we mentioned Sterling Gates earlier? He wrote this series as well, which is another reason to check it out! The comic is highly recommended reading for anyone who needs to pass the time while waiting for the next episode to arrive.

Are you a fan of TV's Supergirl? Let us know in our Community!