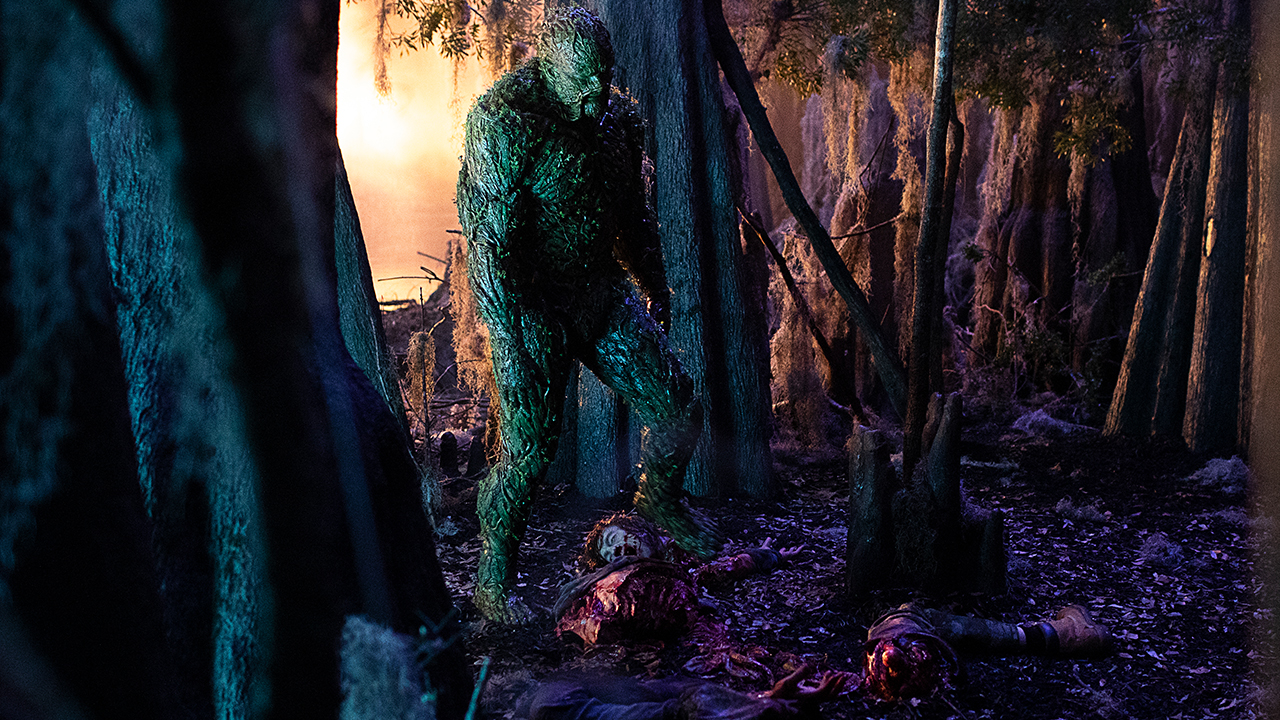 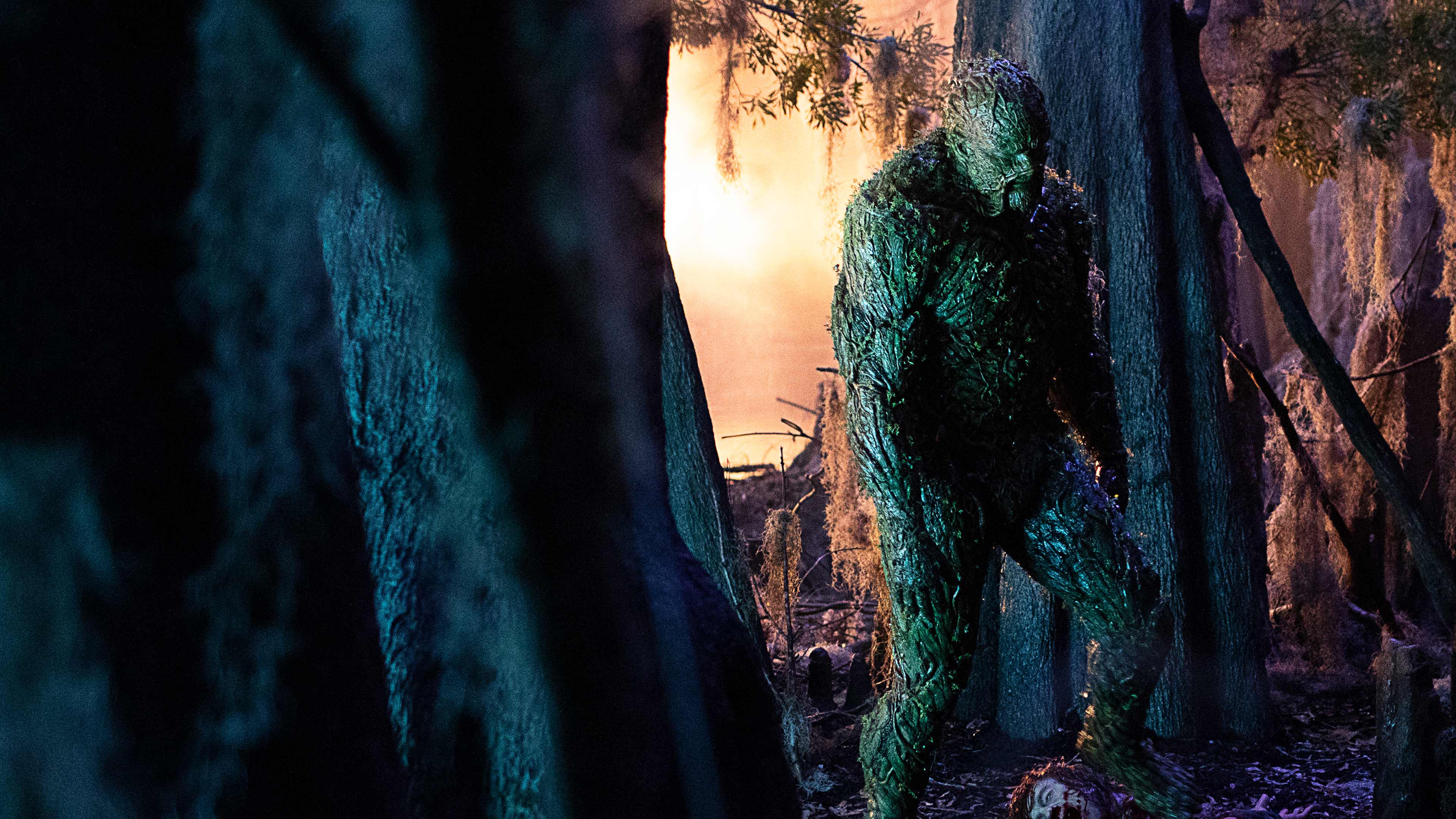 Wow, DC Universe’s ‘Swamp Thing’ really went there! Not only did they adapt one of the most iconic Swamp Thing stories of all time, but they added their own horrific twists to writer Alan Moore’s classic tale. Alec Holland is dead, Maria Sunderland has been institutionalized, Daniel is damned, and Matt Cable is in a car wreck. How’s that for a cliffhanger? This week’s episode pulled many moments from Swamp Thing’s rich history, including a few cases where dialogue and scenes were lifted directly from the comic panels. Let’s take a look at how “The Anatomy Lesson” brought Swamp Thing’s comic book roots to life... 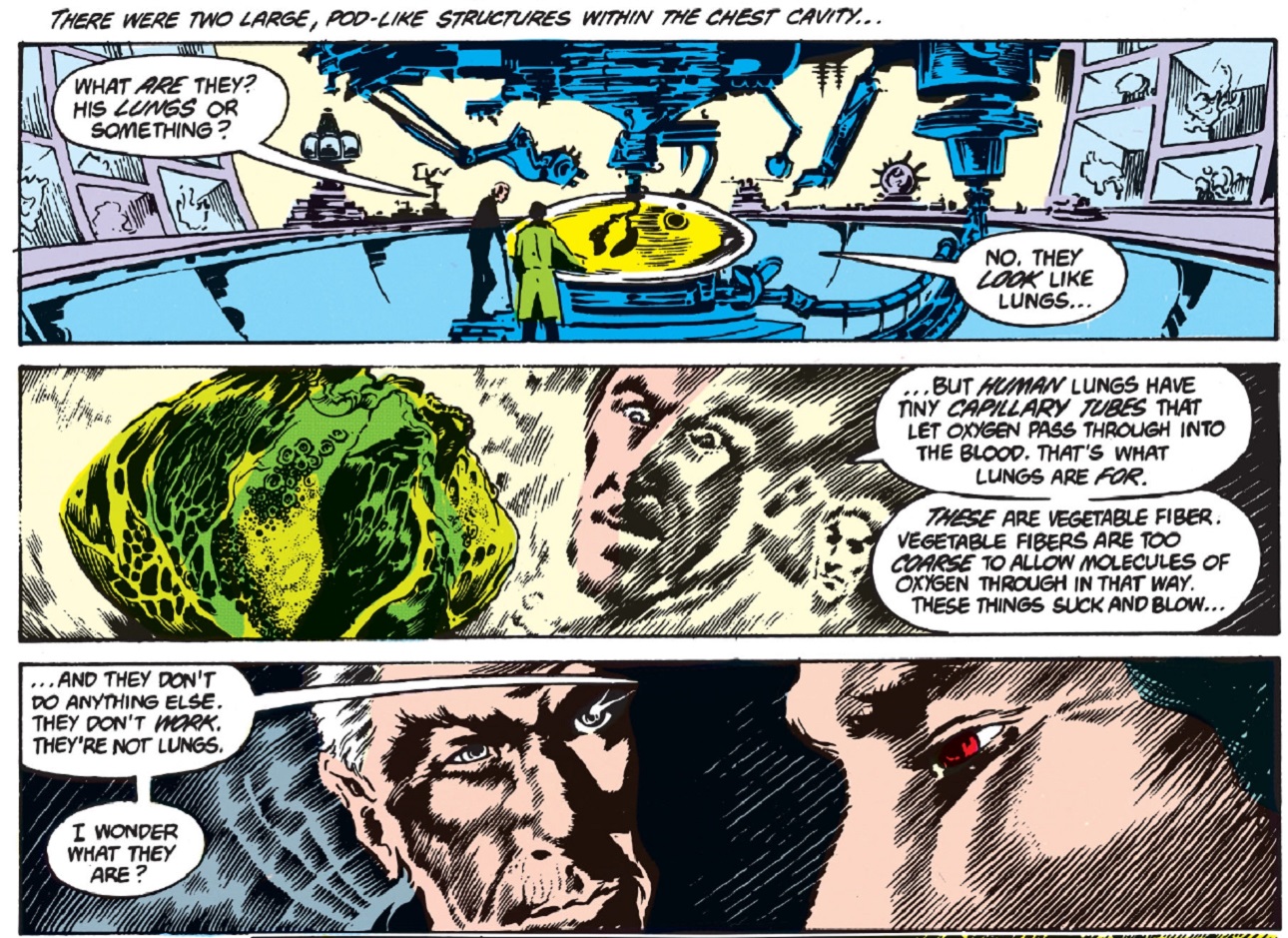 We’ve referenced this story in past insallments of this column, and now it’s finally been adapted for the series – Swamp Thing’s autopsy by Jason Woodrue. The classic tale was told in 1984's ‘The Saga of Swamp Thing’ #21 (written by Alan Moore and penciled by Steve Bissette), when Avery Sunderland contracted Dr. Woodrue to examine Swamp Thing’s body. Some of the dialogue, like Woodrue’s observations about Swamp Thing’s internal organs, came directly from Moore’s script. One key difference is that in the comics Swampy was unconscious for his autopsy. Here he's awake for the procedure, which gives this episode another layer of horror. While there were a few differences in how the autopsy played out, the end result was the game -- Swamp Thing found out that he had never been Alec Holland. This revelation was a game-changer in comic lore, altering the course of Swamp Thing’s history forever. 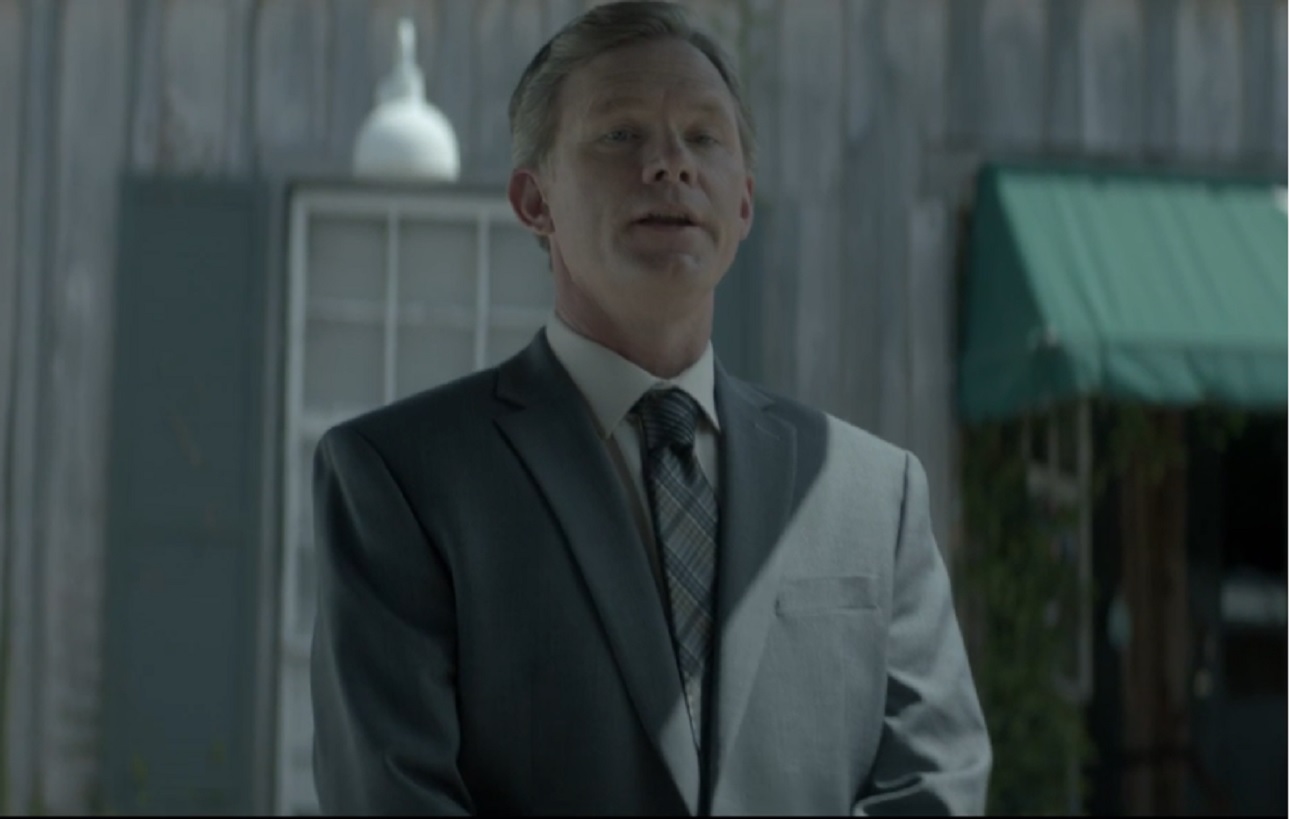 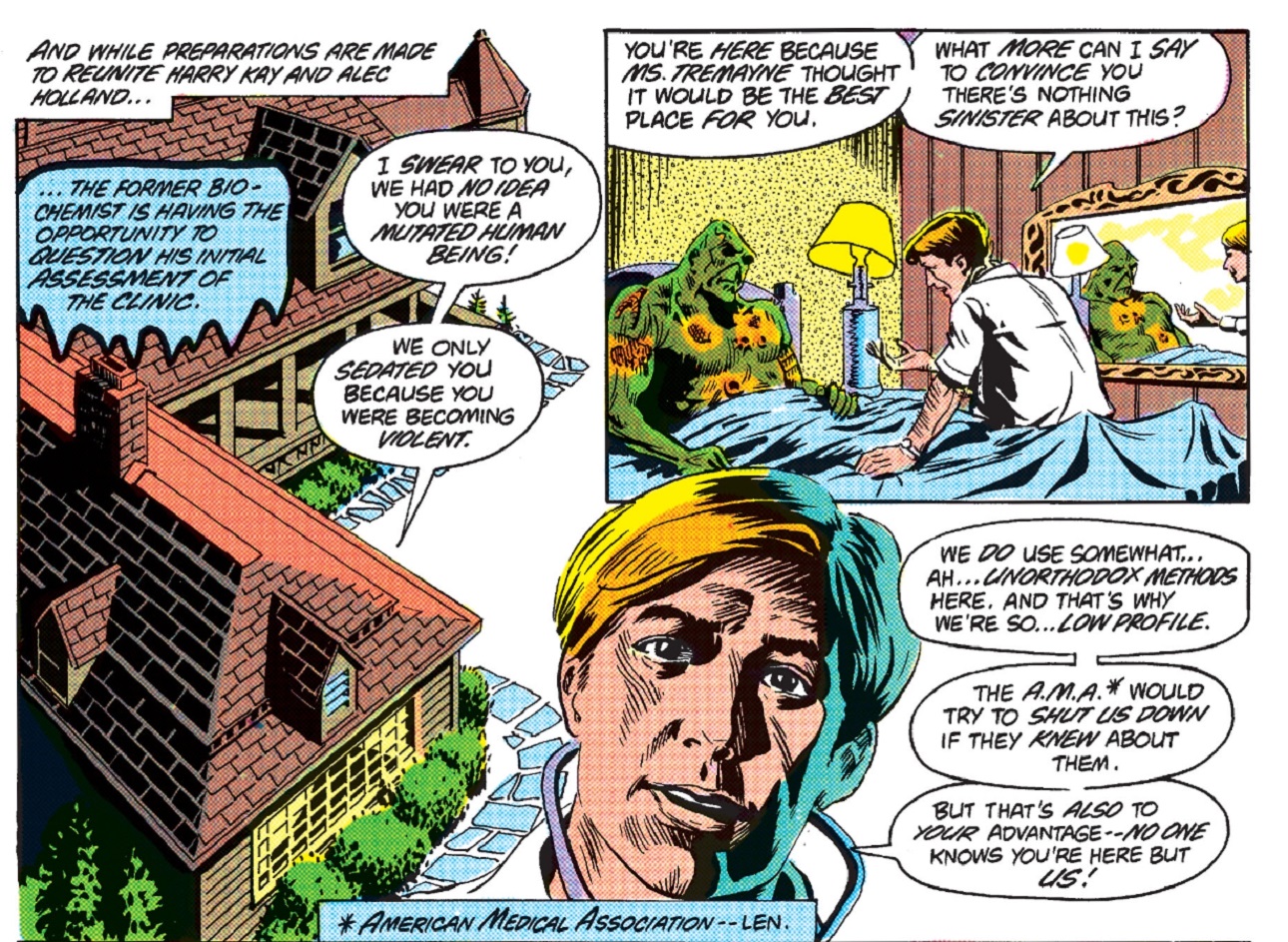 This week Avery introduced Maria to a doctor in his employ named Dennis Barclay. Maria was agitated by the man’s presence, and if you knew his history from the comics, you would be as well. Barclay first appeared in ‘The Saga of Swamp Thing’ #5 (written by Martin Pasko and penciled by Tom Yeates), and although he became a traveling companion and ally to Swamp Thing, his history under Sunderland’s employ was filled with depravity. For example, he gave Matt Cable a lobotomy so he would never reveal the government secrets he had seen. While traveling with Swamp Thing, Dennis fell in love with Liz Tremayne, and tricked her into believing Sunderland was trying to kill her years after Avery had already died. Dennis emotionally abused Liz for years, and he tried to harm her after she left him. Abby was eventually able to save Liz by luring Dennis into a pool of crocodiles. Unfortunately Maria doesn’t have that option from her padded cell. So let’s hope there’s some intervention to save her before Dennis scrambles her brain! 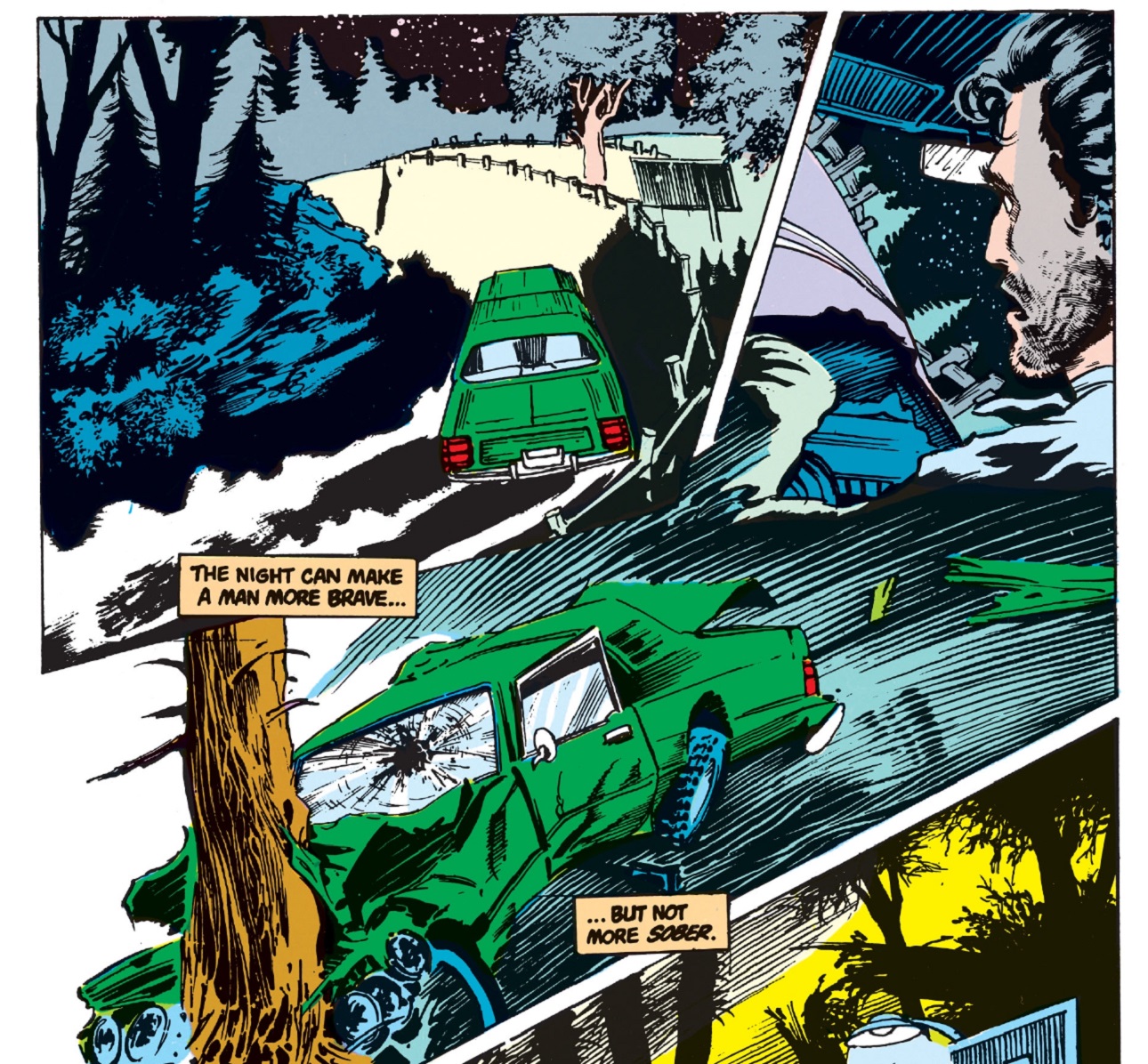 Marais is already a dangerous place, and when you add drunk driving to the mix, survival is nothing short of a miracle. It seems Matt Cable’s drinking problems plague him no matter what medium he’s in. Remember when we mentioned Dr. Barclay scrambled Matt’s brain? In the comics this traumatic experience drove Matt to drink, and put a heavy strain on his marriage to Abby. In ‘The Saga of Swamp Thing’ #26 (written by Alan Moore and penciled by Steve Bissette), an intoxicated Matt got behind the wheel of a car and drove it into a tree. Matt survived the experience by making a Faustian deal with Anton Arcane, but the screen version of Matt may not have that option. With one episode left to go, does Matt have any hope of making it out alive? 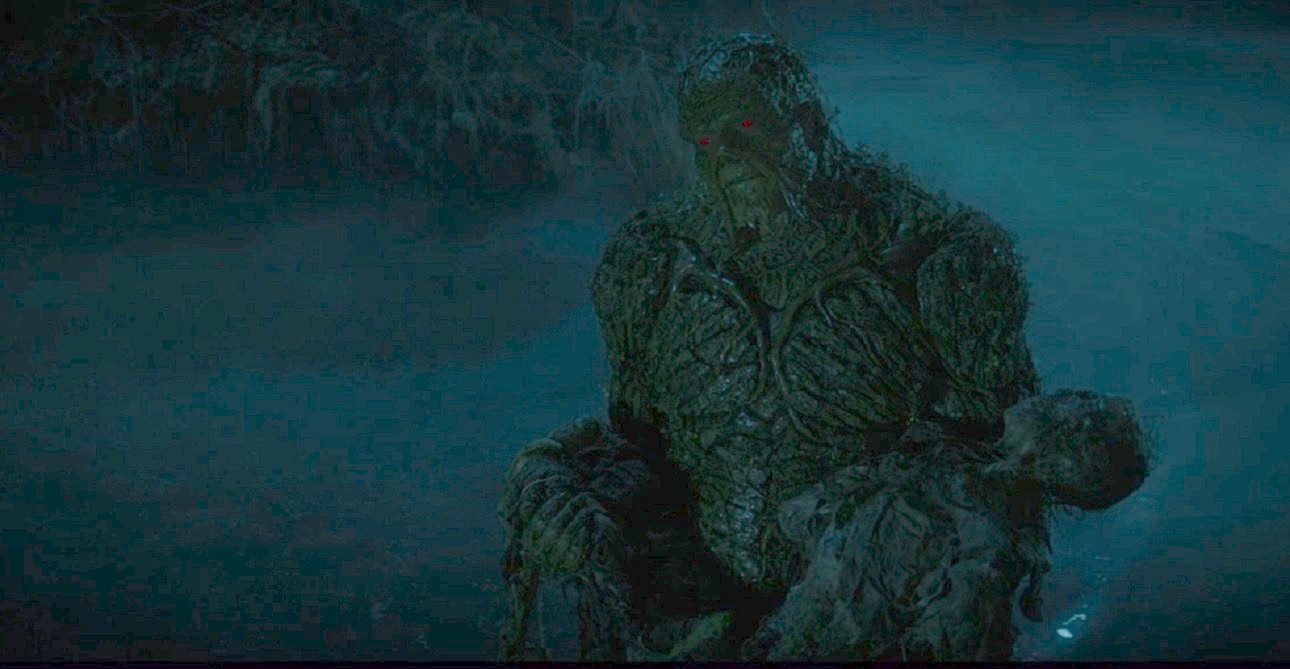 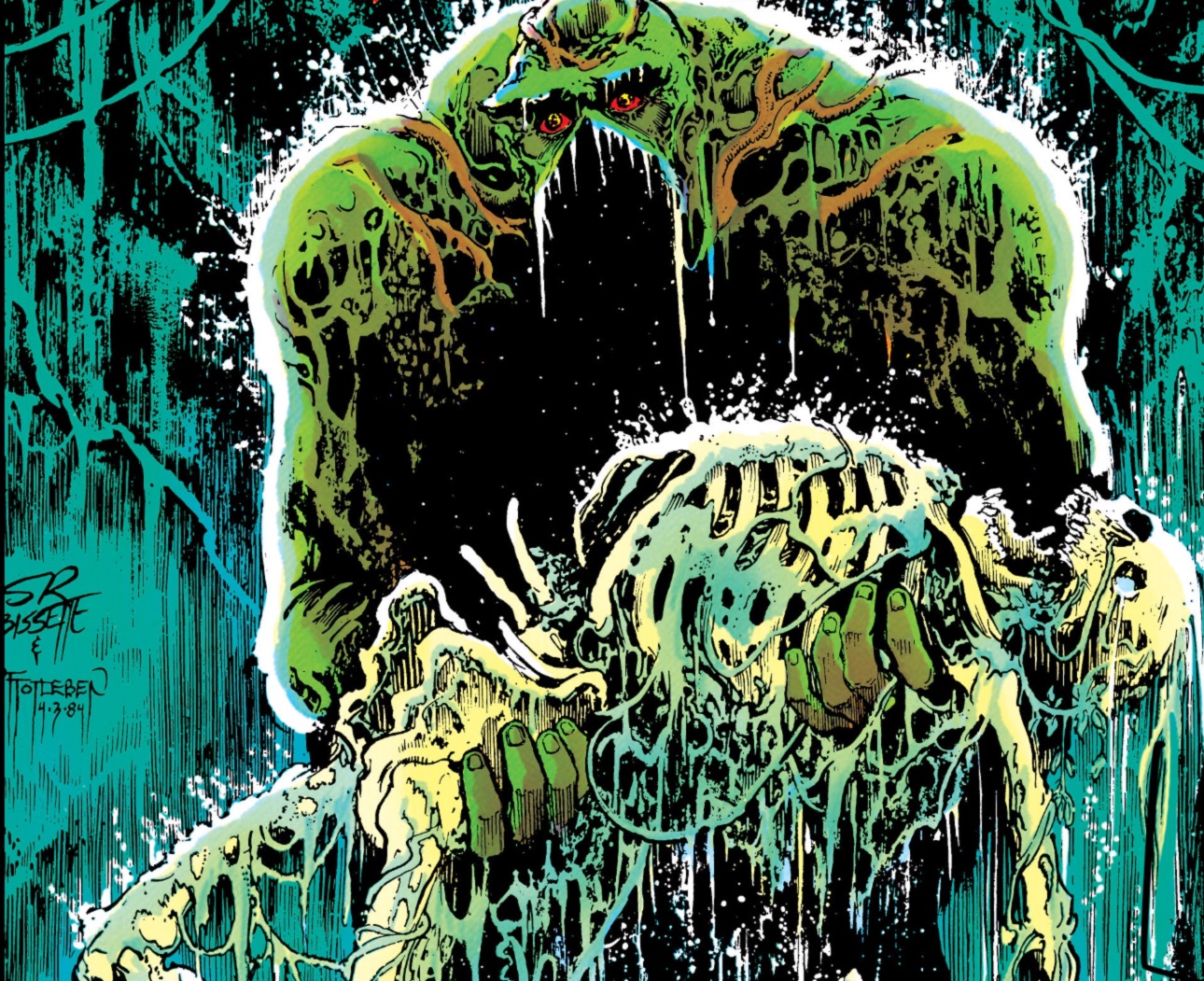 This week’s episode ended with an emotional punch to the gut, as Swamp Thing retrieved Alec Holland’s bones from the swamp, effectively proving Dr. Woodrue’s theory about his origins. The shot of Swampy lifting Alec’s bones from the murky water is a tribute to the iconic cover of ‘The Saga of Swamp Thing’ #28 (written by Alan Moore and penciled by Shawn McManus). In that issue's story, Swamp Thing sought to finally make peace with the memory of Alec Holland by finding his remains and giving them a proper burial. Of course, the comics version of Swamp Thing was a bit further along in his grieving process, and it doesn’t seem like the screen version is ready for that type of closure yet. With the season finale streaming this Friday, it’ll be interesting to see what Swamp Thing and Abby do with these new revelations.