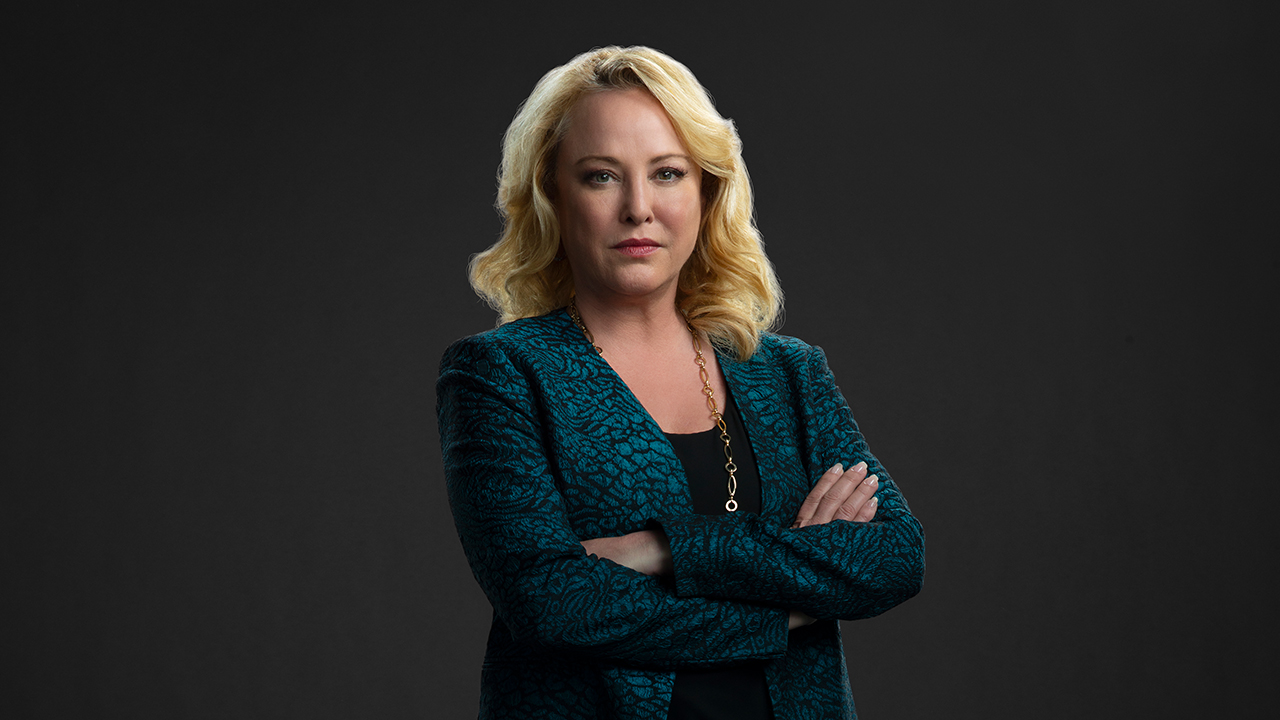 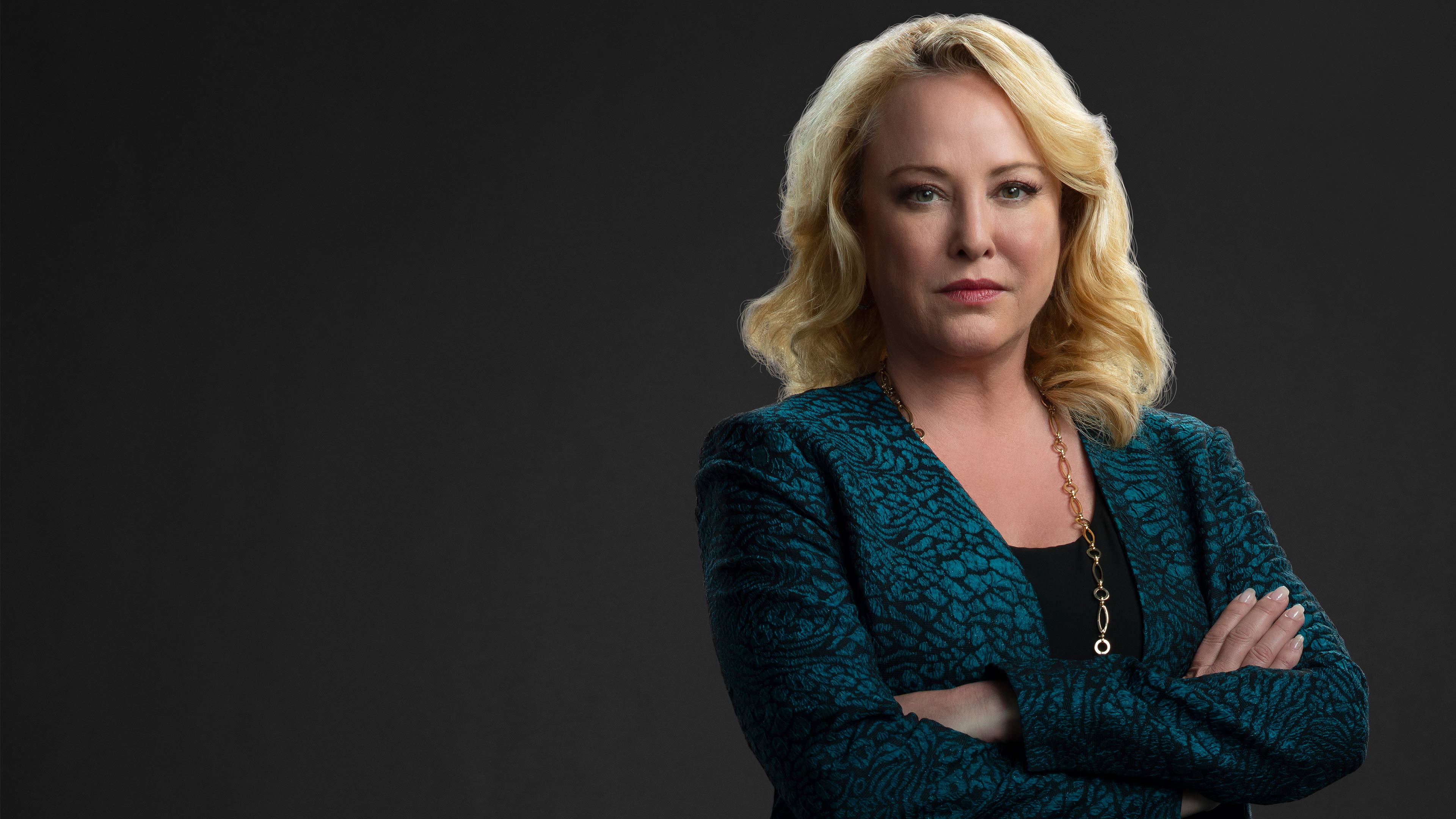 Things are looking grim for Alec Holland at the end of this week's episode of ‘Swamp Thing.’ The Man of Muck was surrounded by Sunderland’s men who overwhelmed him until Swamp Thing was captured at last. Can poor Alec survive? Each week we’ve been taking a look at the comic book references and Easter eggs from each exciting episode. So now let’s take a look at the comic book roots of “Long Walk Home.” 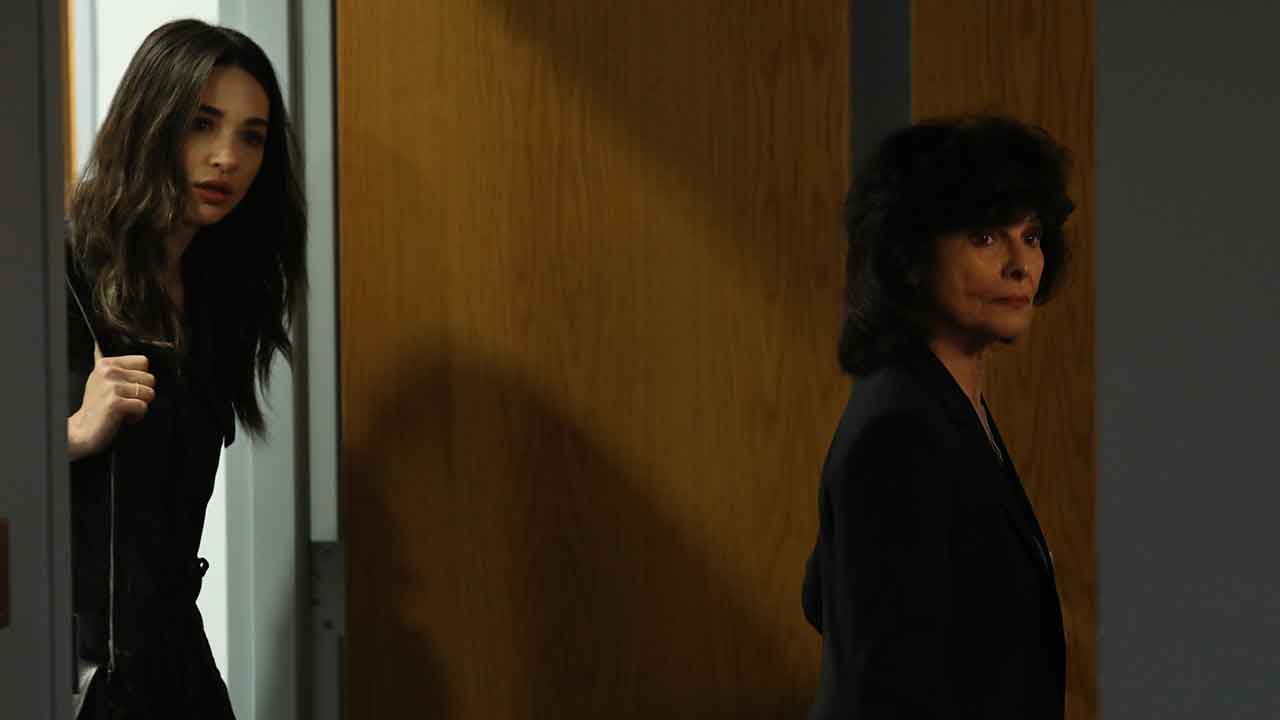 Although the character of Dr. Palomer wasn’t from the comics, her presence was still an Easter egg. That’s because she portrayed by the talented Adrienne Barbeau, who has a deep history with both the Swamp Thing franchise and DC Comics in general. Barbeau starred as Alice Cable in the 1982 live-action ‘Swamp Thing’ motion picture. Alice Cable was an amalgamation of Abby Arcane and Matt Cable, who befriended Alec Holland he was transformed into Swamp Thing by Anton Arcane. DC fans may also remember Barbeau from ‘Batman: The Animated Series’ and ‘The New Batman Adventures’ where she voiced Catwoman. She also voiced Martha Wayne in the same cartoon, but it isn’t the only time she was Batman’s mother. On the sitcom ‘The Drew Carey Show’ she portrayed Kim Harvey, the mother of Diedrich Bader’s character. Since Diedrich Bader voiced the Caped Crusader on ‘Batman: The Brave and the Bold,’ this means she’s technically been the Dark Knight’s mother multiple times. There aren’t many people who have connections to the swamp and Gotham City, which makes Barbeau a true DC icon.

Abby Against The Conclave 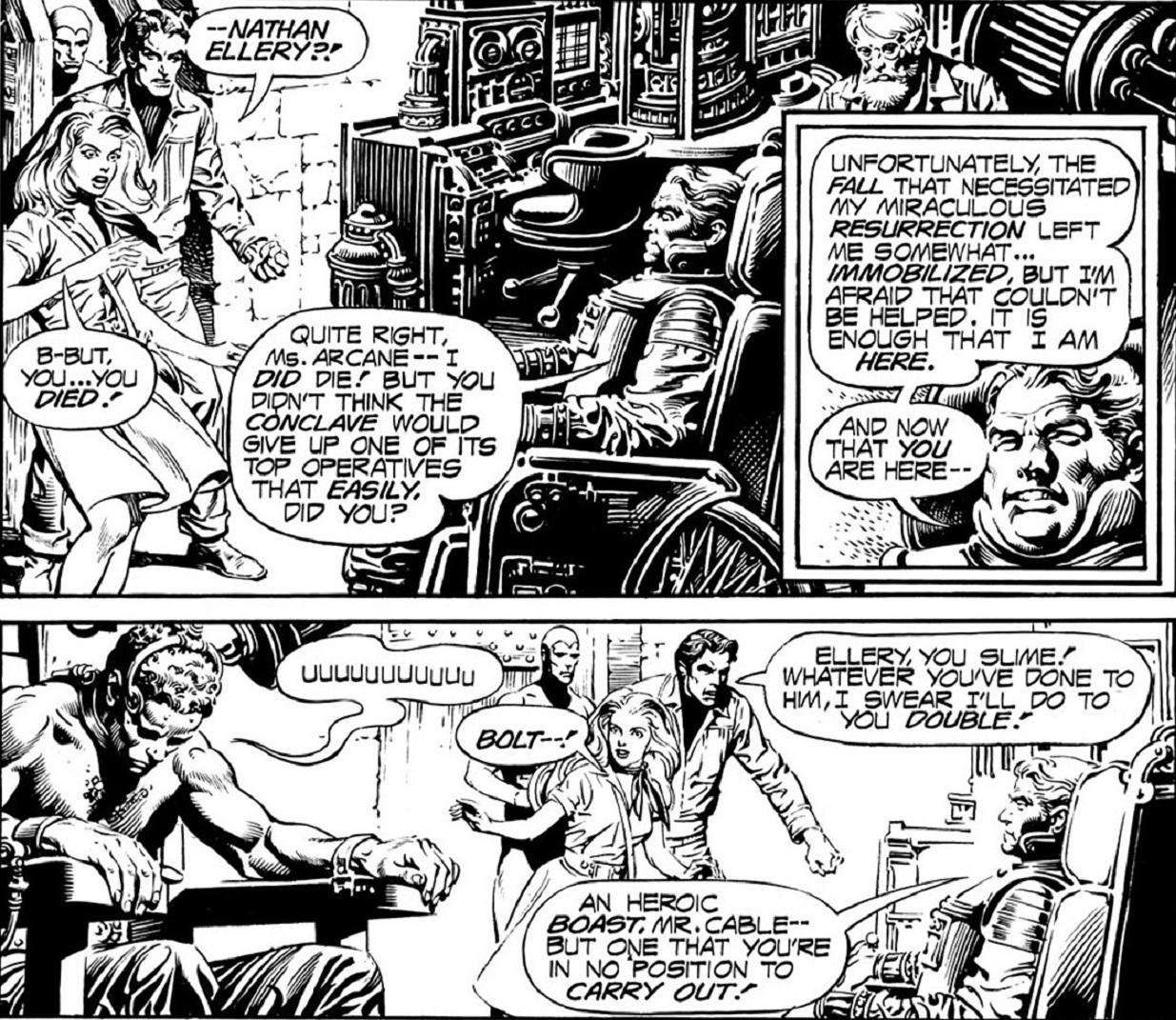 Dr. Palomer wasn’t the only person who confronted Abby this week. Dr. Arcane found herself in the crosshairs of Nathan Ellery, who sought to get information about Swamp Thing from her. They had a similar relationship in the comics, where Abby assisted government agent Matt Cable in his war against Ellery’s Conclave. Ellery wanted the secrets of Swamp Thing and his Bio-Restorative formula, and he had his men kidnap and torture Abby in ‘Swamp Thing’ (1972) #7 (written by Len Wein and penciled by Bernie Wrightson). Abby and Matt found themselves captured by Ellery again in ‘Swamp Thing’ (1972) #17 (written by David Michelinie and penciled by Nestor Redondo) who wanted revenge on them for their role in his previous failures. Suffice to say Abby and Ellery did not get along in the comics, and it seems like their screen relationship is not starting off on the right foot either. 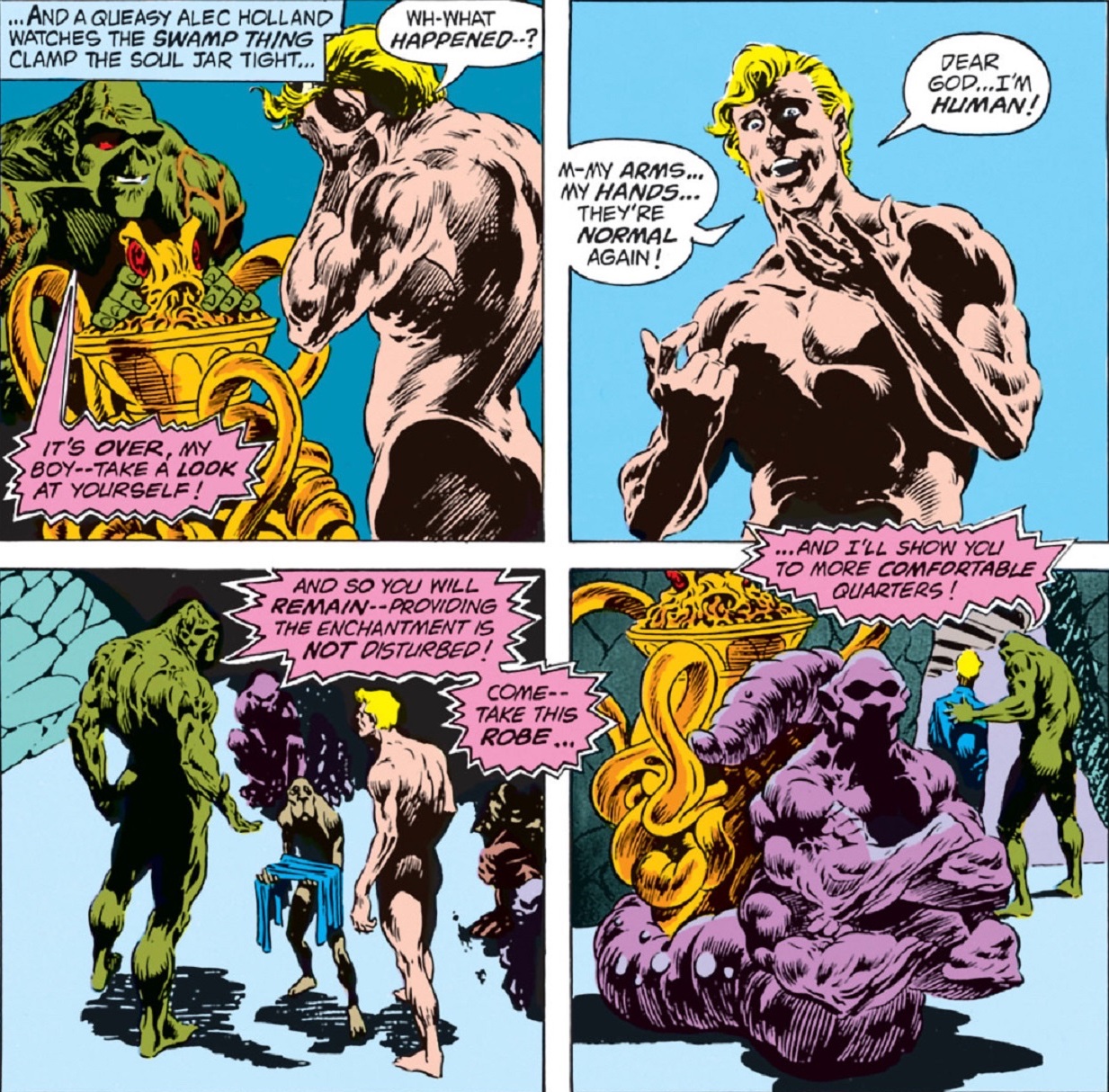 Throughout this week’s episode, Woodrue and Sunderland debated if they had the ability to turn Swamp Thing human again. Swampy’s quest to regain his humanity was a big story point in the early comics, and there was a few times when he reverted to a human, albeit temporarily. Swamp Thing’s first human transformation happened early on in ‘Swamp Thing’ (1972) #2 (written by Len Wein and penciled by Bernie Wrightson) after he passed on his powers to Anton Arcane. Once he realized Arcane had evil intentions, Swampy reversed the magical ritual and lost his humanity all over again. With the help of his brother, Swamp Thing turned back into Alec Holland in ‘Swamp Thing’ (1972) #23 (written by Gerry Conway and penciled by Nestor Redondo) and attempted to settle down with a woman named Ruth. Unfortunately, Alec needed constant treatments to remain human and he ultimately failed in making the cure permanent. During Alan Moore’s pivotal run, Swamp Thing discovered he had never actually been human in the first place and stopped searching for a cure. However, the events of ‘Brightest Day’ returned the original Alec Holland to life, and he remained happily human until he was forced to transform and save the Green during Scott Snyder’s 2011 ‘Swamp Thing’ run. Since then, Swamp Thing has dreamed of becoming Alec Holland again, and temporarily got his wish during Len Wein and Kelley Jones 2016 ‘Swamp Thing’ limited series. Naturally things didn’t work out for Alec, and he was back to his mucky self by the end of the story. Once a Swamp Thing, always a Swamp Thing. 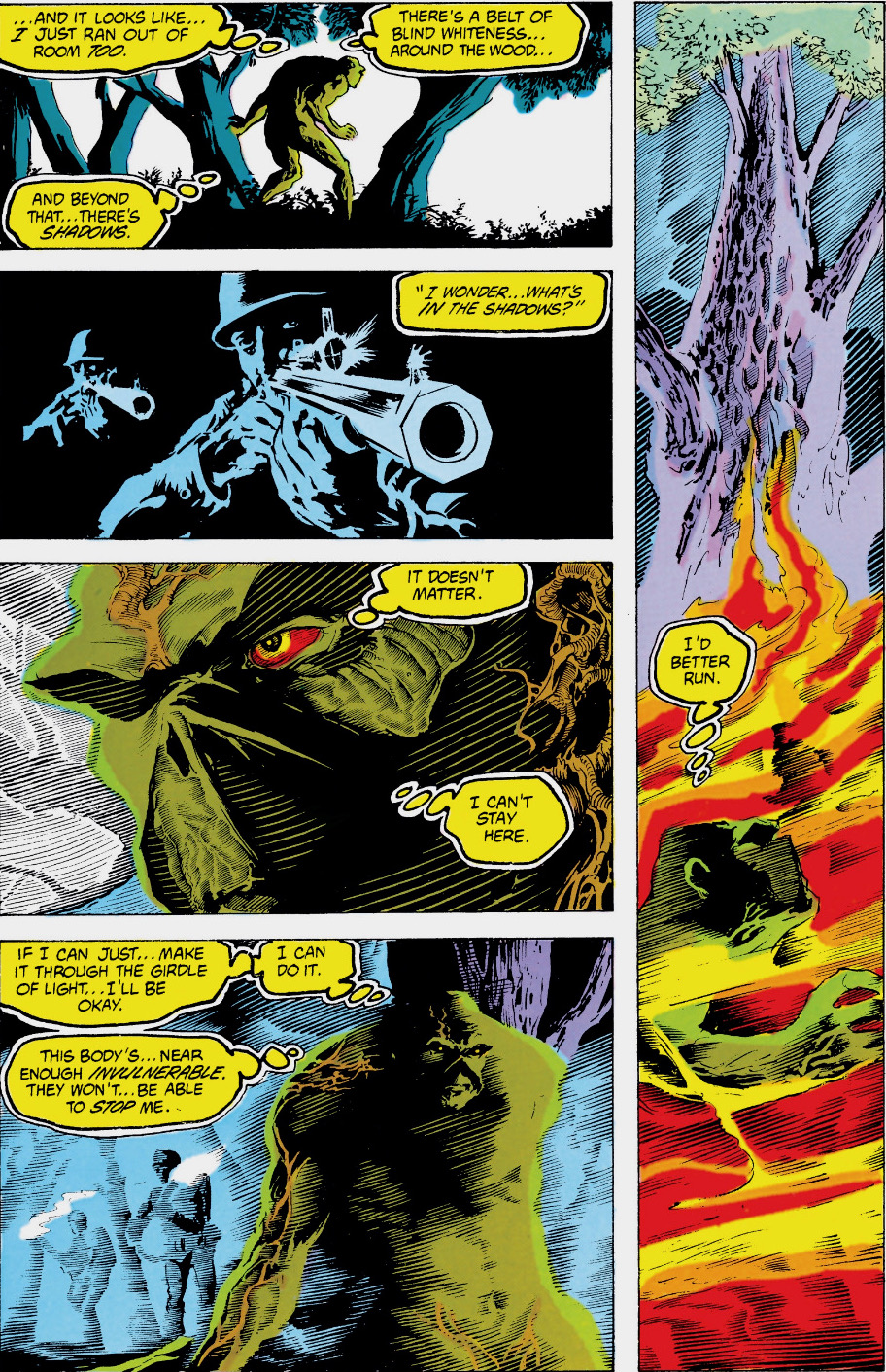 The final act of this week’s episode featured Swamp Thing battling Sunderland’s men until they overwhelmed and captured him. This cliffhanger was an homage to ‘The Saga of Swamp Thing’ (1982) #20 (written by Alan Moore and penciled by Dan Day), which kicked off Alan Moore’s groundbreaking run on the title. In the comics, the action took place in Virginia instead of Louisiana, and Sunderland observed the action from the safety of his office – but the end result was the same. Sunderland had been tracking Swamp Thing since the beginning of the previous run, and he had finally succeeded in trapping and seemingly killing the poor creature. This cliffhanger set the stage for “Anatomy Lesson,” which changed Swamp Thing forever. It looks like that will be the name of our next episode, and if the story is anything like the comic book source material, Swamp Thing’s world is going to get the surprise of his life. Stay tuned!

Did you spot any Easter eggs we missed? Let us know on our Community!