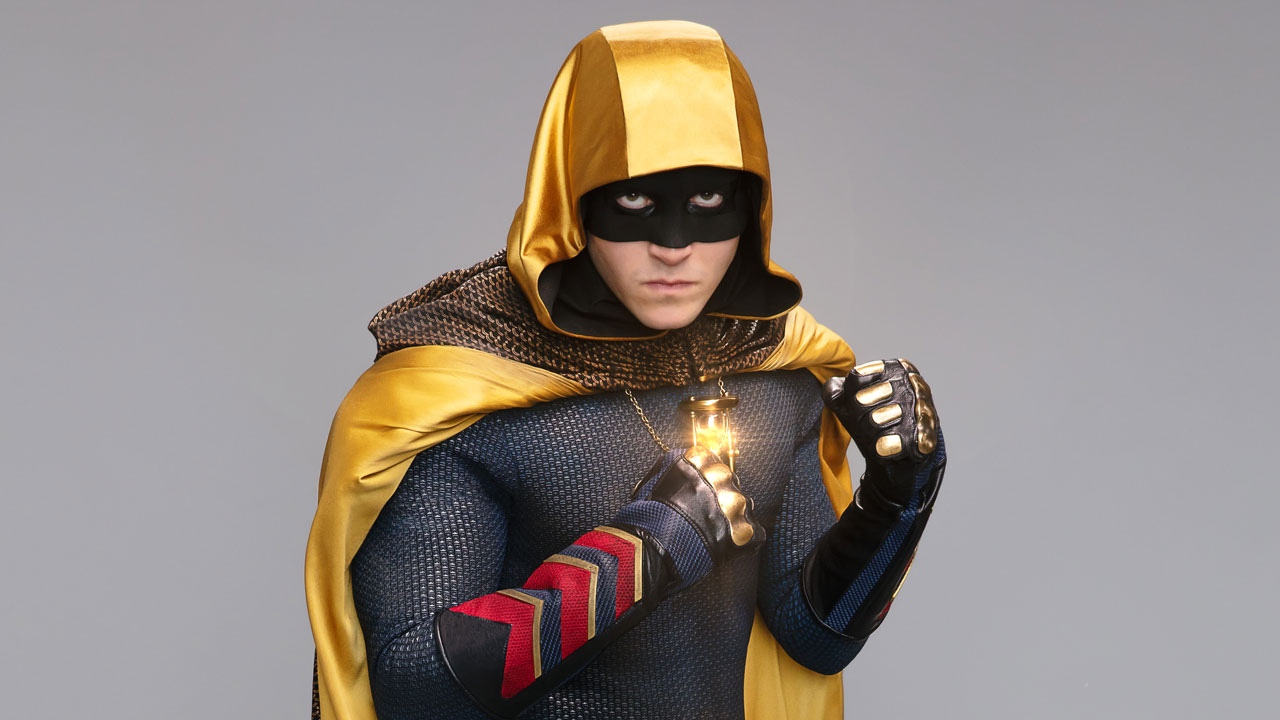 Two of the most venerable members of DC's fabled Justice Society of America are in the spotlight today, because we've got the latest images of the new Hourman and Doctor Mid-Nite in DC Universe's Stargirl. Check out the full photos below!

Both images debuted today on Comicbook.com. First up, is Hourman. Also known as Rex Tyler in his original incarnation, in Stargirl, the character's secret identity is Rick Tyler, played by actor Cameron Gellman... 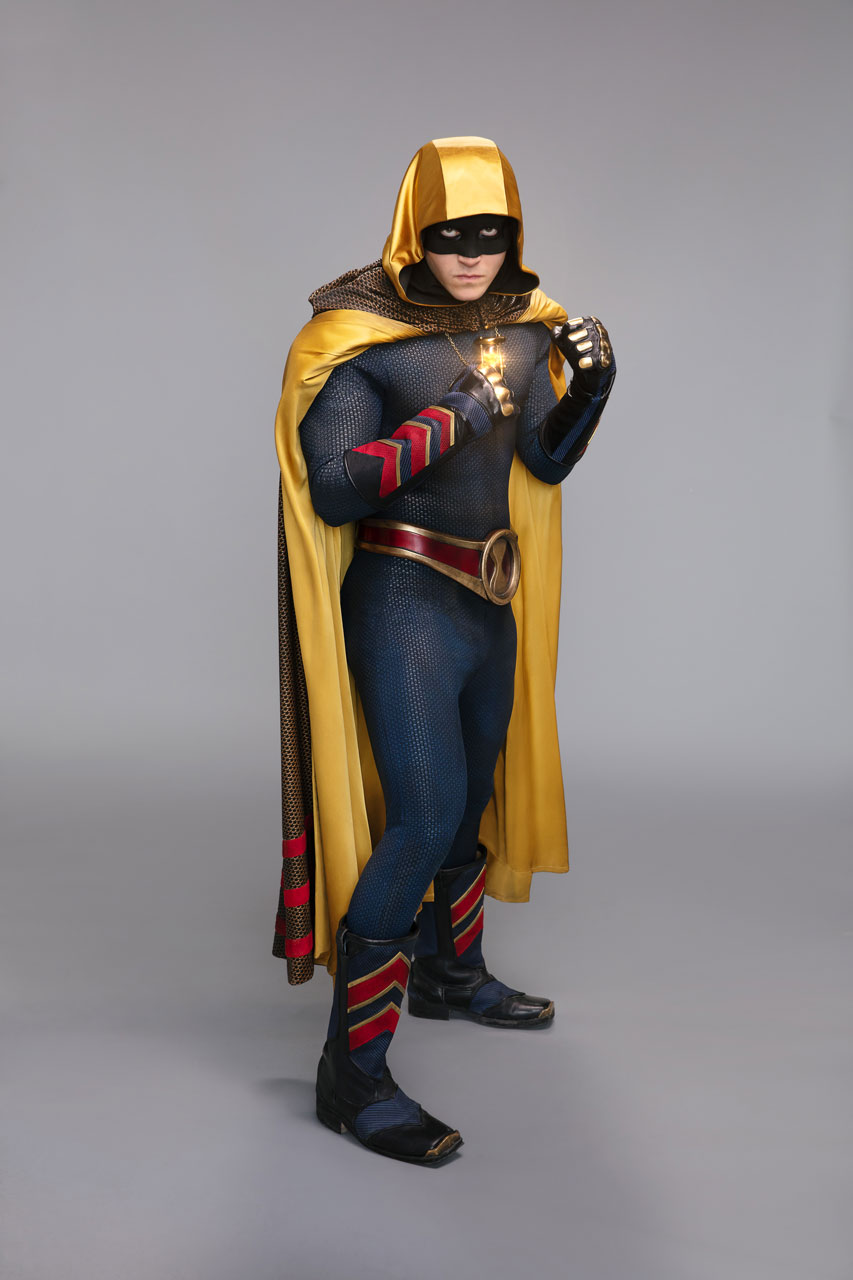 Doctor Mid-Nite, another hero familiar to longtime fans, was originally Charles McNider, a blind medical doctor. In Stargirl, the character's mantle is passed on to Beth Chapel, played by Anjelika Washington. Both Beth and Rick are friends and allies of Stargirl, AKA Courtney Whitmore (played by Brec Bassinger). 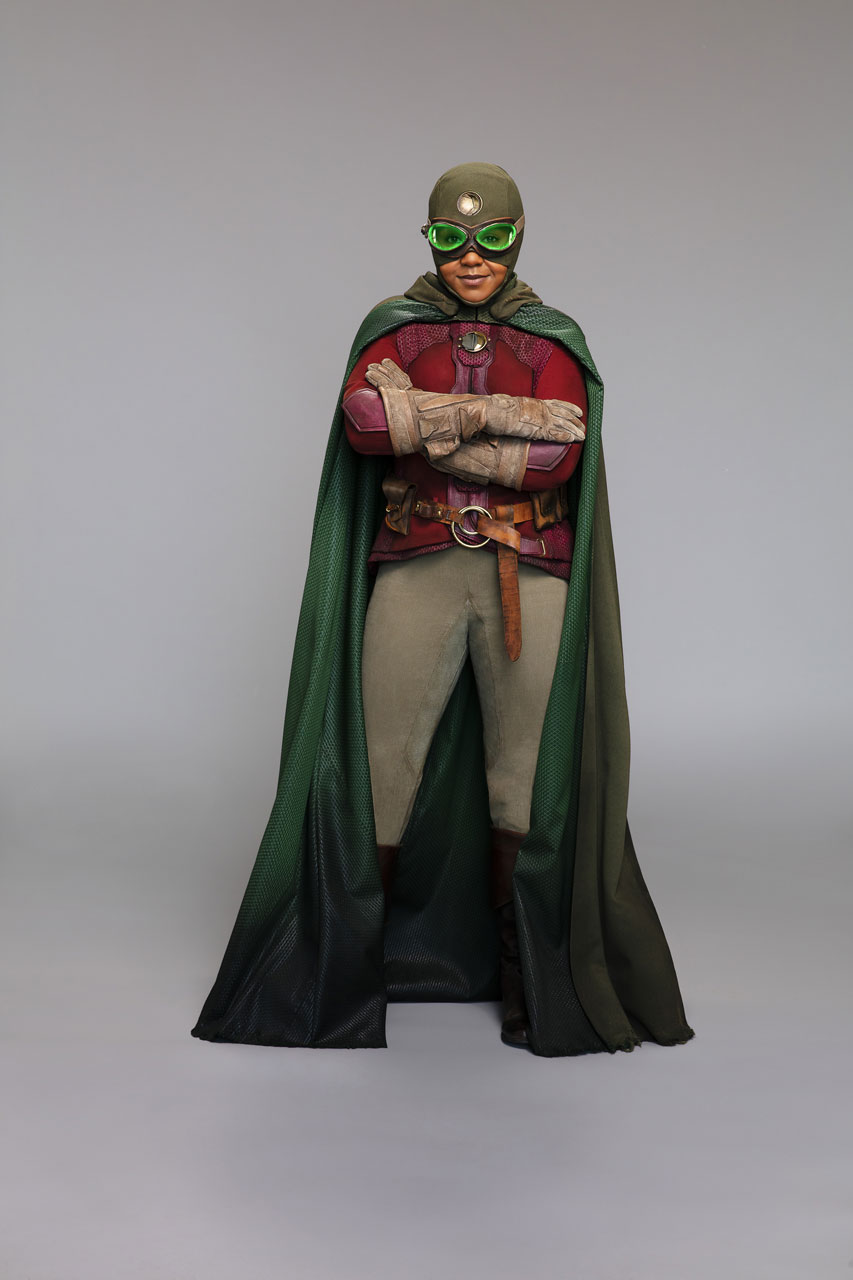 Stargirl premieres on DC Universe on Monday, May 18th. Want to learn more about its heroes? Be sure to check out our features on "5 Things to Know about Stargirl" and "Where to Start Reading Justice Society Comics."

Are you looking forward to STARGIRL? Let us know in our Community!