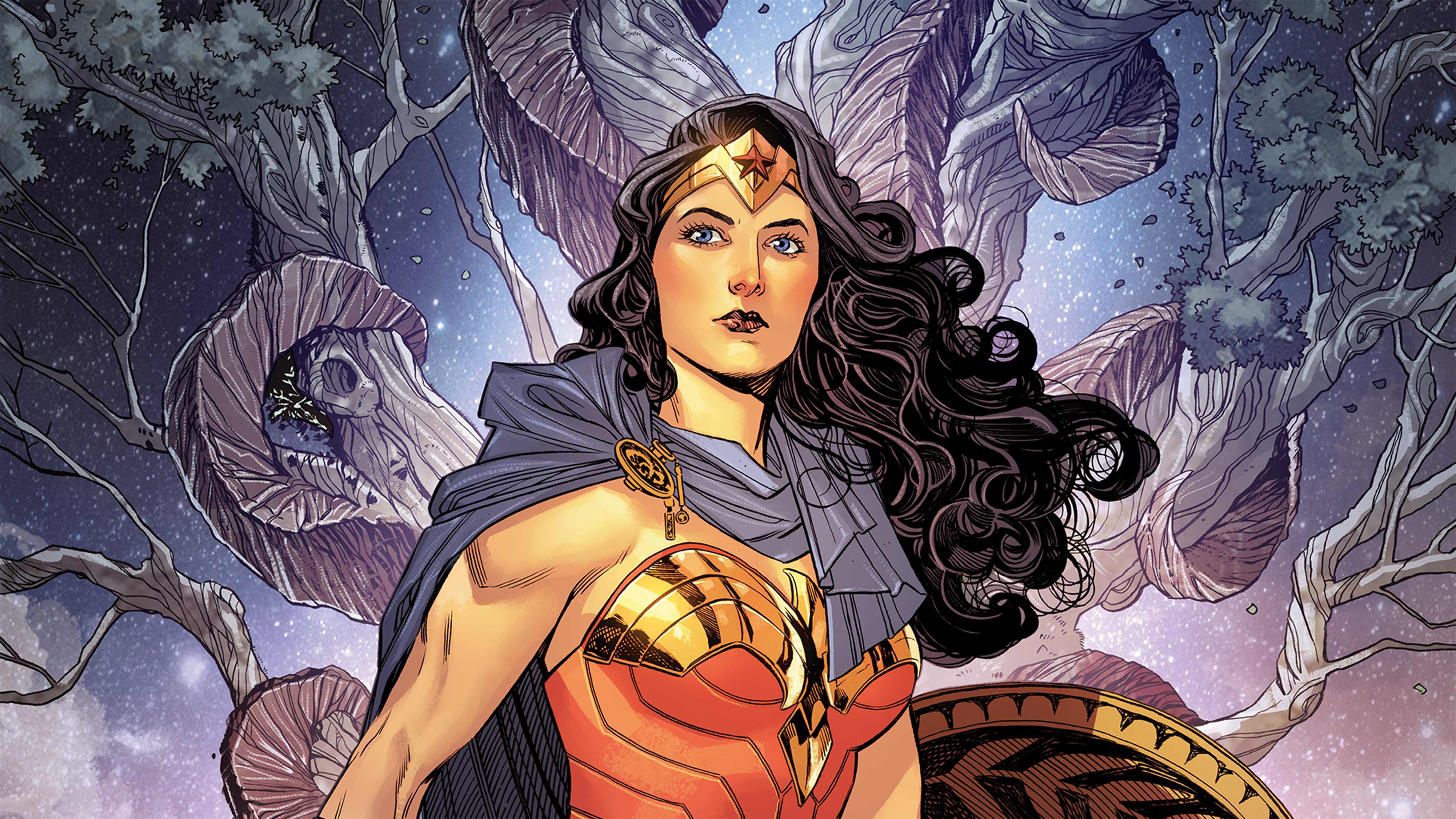 We've got plenty of great Wonder Woman stories for you to enjoy right here on DC Universe.

Today marks one of our favorite holidays here at DC Universe -- Wonder Woman Day! On October 21, 1941, our favorite Amazon warrior -- created by writer William Moulton Marston and artist H.G. Peter -- first appeared in the pages of All Star Comics #8, launching an almost 80-year legacy of wonder and inspiration. And we've got plenty of great ways for you to celebrate right here on DC Universe.

First, if you haven't already done so, be sure to check out the new Wonder Woman video from Gal Gadot herself, and this one on Facebook, Twitter, and Instagram...

Then check out all the Wonder Woman videos we've got on DCU, like...

And the AWESOME Wonder Woman in the Justice League Animated Series

Of course it wouldn't be Wonder Woman Day without a comic book. Here are some of the best WW comic storylines ever...

And don't forget to check out our new Digital First series Wonder Woman: Agent of Peace, the latest installment of which arrives every Monday on DC Universe!

Of course you can also join in the Wonder Woman Day discussion in our Community. And on social media, share your Wonder Woman cosplay photos, favorite Wonder Woman comics, or thoughts on what Diana means to you using the #WonderWomanDay hashtag!