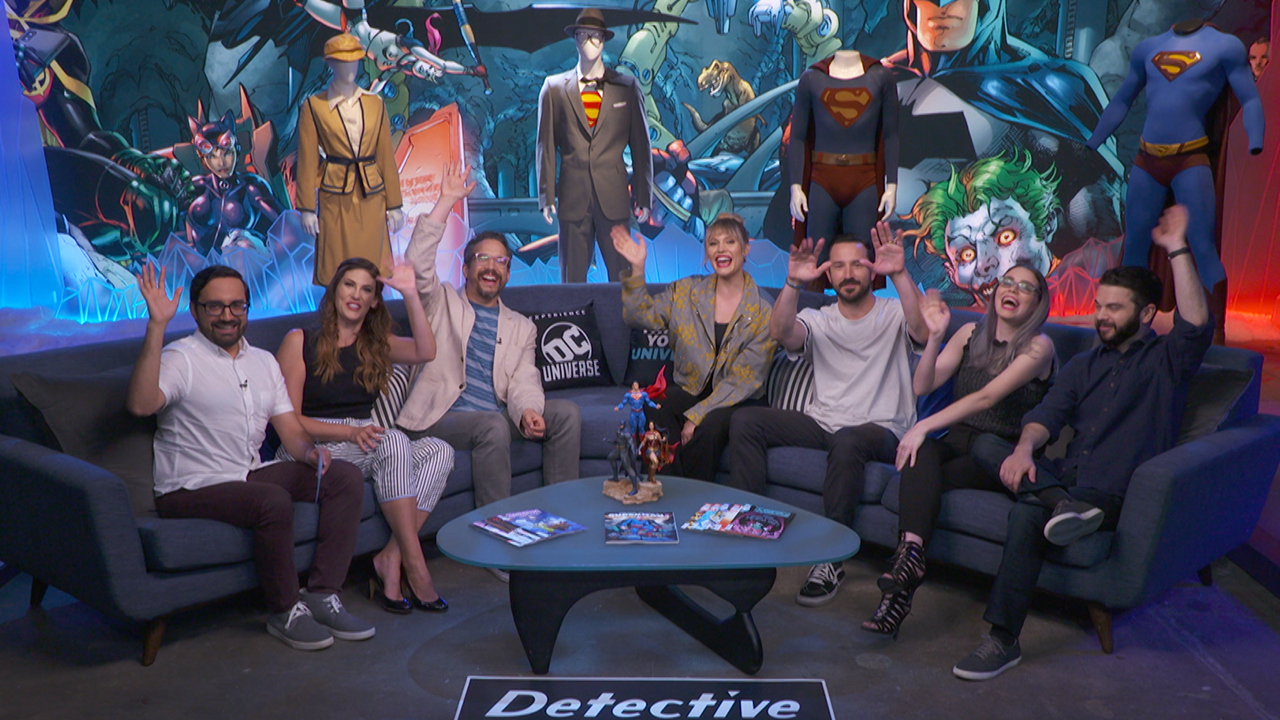 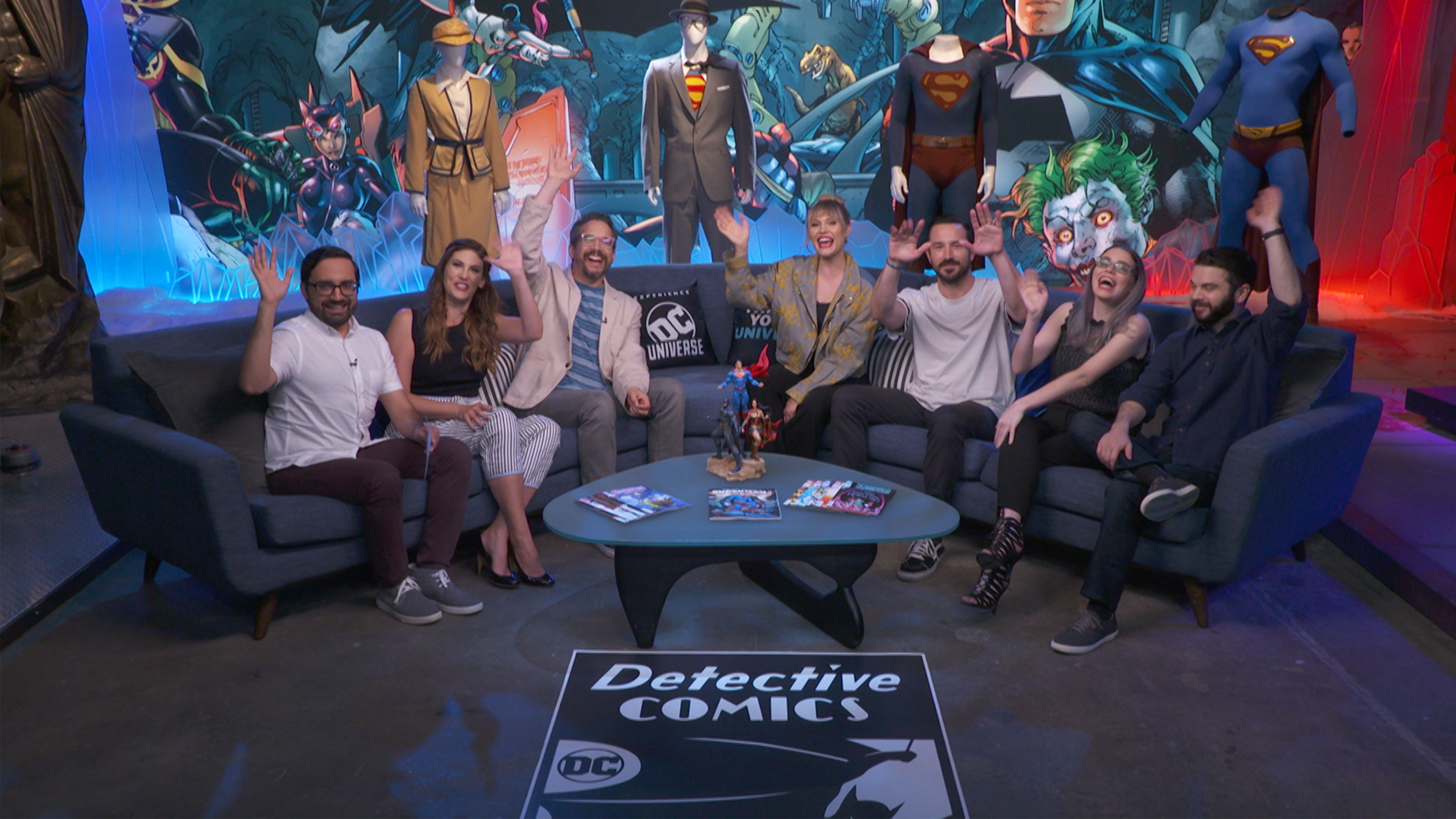 On Wednesday June 26th, ‘DC Daily’ hit an impressive milestone by airing its 200th episode. 200 is a huge number for any show, but it's cause for celebration when said show is devoted to our favorite subject, all things DC!

The ‘DC Daily’ panel came up with a creative way to commemorate the anniversary, by looking at covers for the 200th issues of select DC comic titles. This created some fun art commentary; and the gang got a special kick out of the cover for ‘Young Romance’ #200, featuring an overenthusiastic kid brother. The cast flashbacked to some of their favorite ‘DC Daily’ memories, and read some user comments from our Community. (Who could forget Clarke Wolfe cracking up after hearing the 'Doom Patrol' villain Black Annis described as “finger-finger-knife-fingers?”) Did the moment you picked make it on air? Check out the episode to find out!

Since it’s launch on September 15th 2018, ‘DC Daily’ has spoken with many of the biggest stars from the world of comics, creating some mighty memorable interview moments. Tiffany Smith journeyed to Atlantis to interview Jason Momoa on December 21, 2018. The cast of ‘Titans’ stopped by the couch on December 24th 2018, to reflect on their show after season 1 came to a close. 'Supergirl' star Jon Cryer gave an amazing interview on March 19th, revealing Lex Luthor’s deadliest secrets. Asher Angel and Jack Dylan Grazer shared some funny behind the scenes stories about filming ‘Shazam!’ when they stopped by on April 9th. And who Samm Levine got delightfully flustered when his "Elasti-Girlfriend", Doom Patrol's April Bowlby, visited the set on May 16th. The list is far from complete, as ‘DC Daily’ has welcomed so many actors and legendary comic creators to the couch.

‘DC Daily’ has also broken from its usual format to produce plenty of fun special episodes, like the President’s Day Pop Quiz episode on February 18th, or the unforgettable fan takeover episode on March 25th. The fan takeover featured not only some of DC Universe’s Community members, but it also contained a surprise appearance from 1966 'Batman' TV star Burt Ward, AKA Robin the Boy Wonder!

‘DC Daily’ has brought such surprises to fans for 200 episodes now, and it’s a safe bet the next 200 will be just as memorable. The hard work the ‘DC Daily’ team has done has helped them win 4 Telly Awards, and they’re just getting started. So keep your screens (or browsers) tuned to ‘DC Daily’ as it continues to provide exclusive news, interviews, great discussions, and the most in-depth comics fandom experience this side of the Phantom Zone!

What’s your favorite 'DC Daily' memory? Let us know in our Community!