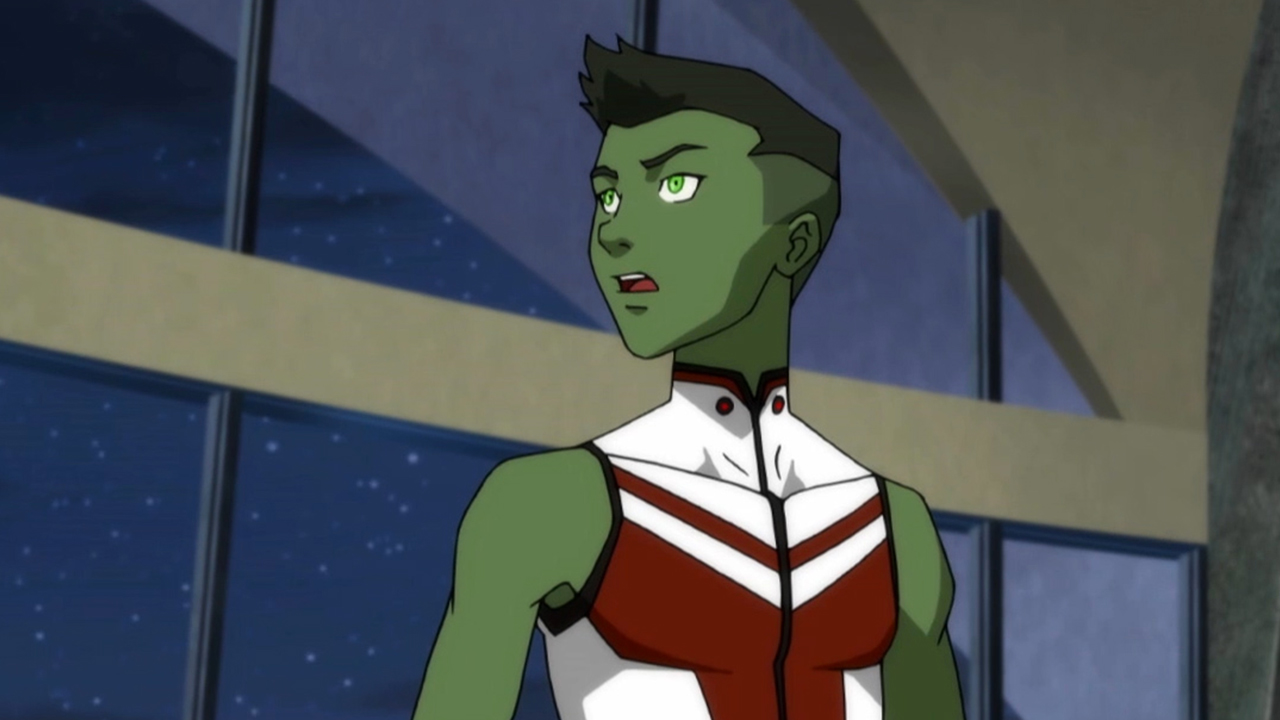 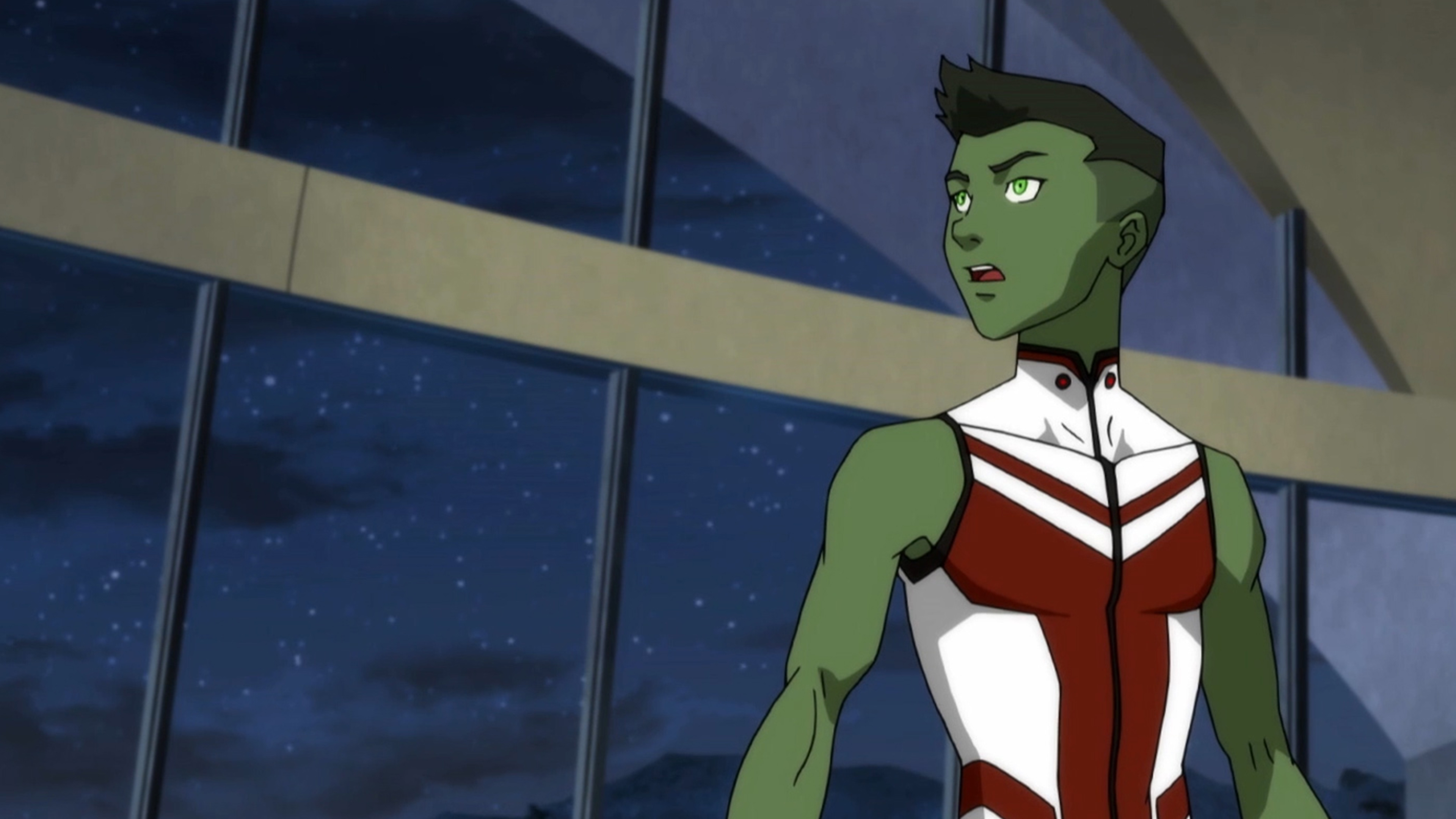 Did you catch all the fun on ‘DC Daily’ this week? Each day brought exciting segments of fandom fun with great comic book discussions and thrilling surprises. This week featured the premiere of a new trailer for ‘Young Justice: Outsiders,’ some great Superman talk from comics legend John Romita Jr. and more. Here are some of the highlights…

On Thursday June 13th, ‘DC Daily’ exclusively premiered a teaser for the next batch of episodes of ‘Young Justice: Outsiders,’ and fans have plenty of reasons to be whelmed! The promo featured the team in action and gave viewers a peak at some of the threats they’ll be facing. Beast Boy, Wonder Girl, Black Lightning and many other familiar faces were back, and giving it their all against an onslaught of enemy fire. It looks like the young heroes will be feeling the wraith of Granny Goodness, and she won’t be holding back! ‘Young Justice: Outsiders’ returns on Tuesday, July 2nd. Are you ready?

On Thursday June 13th, legendary comics artist John Romita Jr spoke about some of his favorite moments in Superman history. Romita has a particular fondness for the groundbreaking ‘Death of Superman’ storyline. “This is an indestructible character, and we killed him. It changed a lot of things and I thought it was a brilliant production. It also sets the character to be a little more down to Earth,” Romita said. He also had high praise for Superman’s first battle against Lex Luthor in ‘Action Comics’ #23.“That first important battle with Superman is another key moment. Any villain after that takes a backseat. He's the first major bad guy for Superman,” Romita said.

At the end of the day, Romita concluded that Superman’s debut in ‘Action Comics’ #1 is the single most important moment in the Man of Steel’s famed career. “Think about what that has done to the industry, 1938 and here we are all these years later. And until I’d worked on the character, I hadn’t thought of it. I thought about the creation of other superheroes, but this is stunningly important. The creation of the character is the greatest moment in the history of the character. How can it not be? And anybody who disagrees with me is crazy,” Romita said. Check out the rest of the segment to hear John Romita Jr’s other favorite moments from Superman’s rich history.

Are you whelmed for the return of Young Justice? Let us know in our Community!