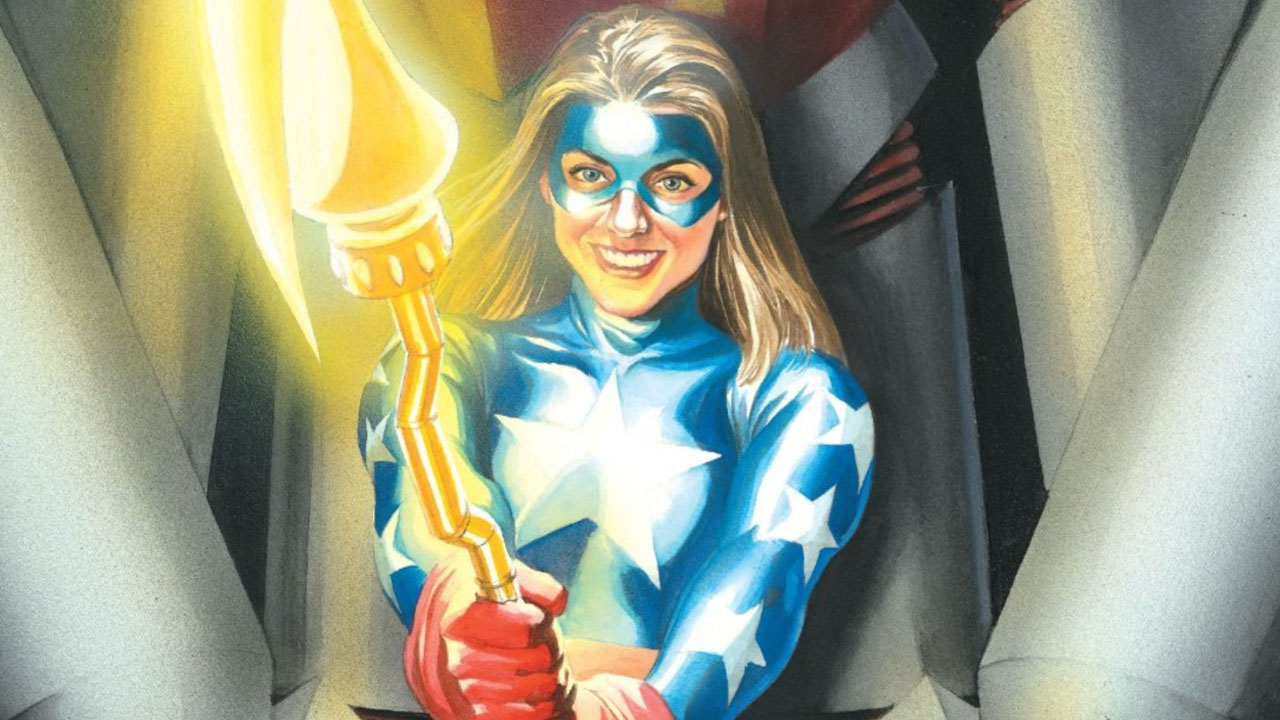 Another young thespian has signed on for DC Universe's upcoming live-action series Stargirl, which follows the adventures of the title heroine -- Justice Society of America member Courtney Whitmore (played by Brec Bassinger). Cameron Gellman, who's appeared in TV's Heathers (based on the 1988 film of the same name), has been cast in an as-yet-undisclosed role.

Deadline broke the news of Gellman's casting. Here's the official synopsis for Stargirl: "STARGIRL follows High School sophomore Courtney Whitmore who inspires an unlikely group of young heroes to stop the villains of the past. This new DC Universe series reimagines Stargirl and the very first superhero team, the Justice Society of America, in a fun, exciting and unpredictable series premiering in 2019, produced by Warner Bros. Television, Mad Ghost Productions and Berlanti Productions."

Though there's no info yet on who Gellman will play, fans are sure to have some theories. So let's hear them! Do you think he'll be a friend to Courtney? A foe? Maybe a love interest? Let us know in our Community!