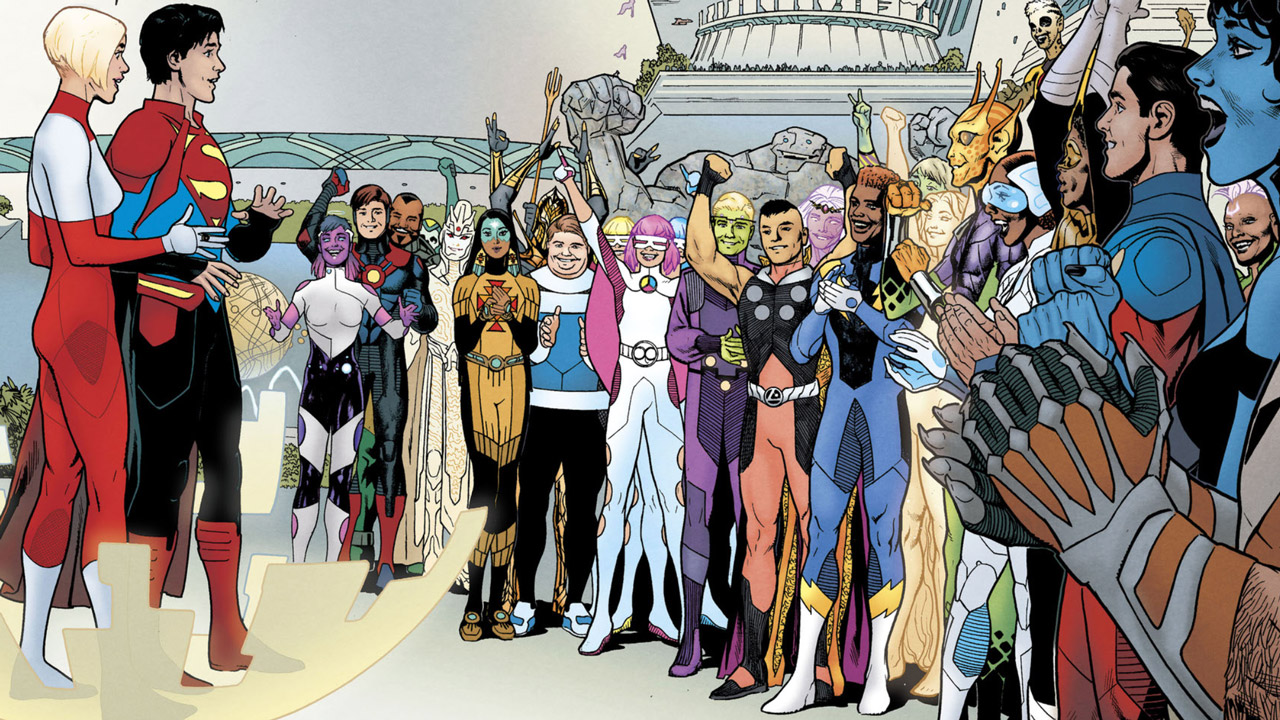 Long live the Legion! Writer Brian Michael Bendis's Legion of Super-Heroes (pictured above) has just arrived on DC Universe. So we sat down with the superstar scribe and asked him to name his own favorite Legion comics. Here's what he told us... 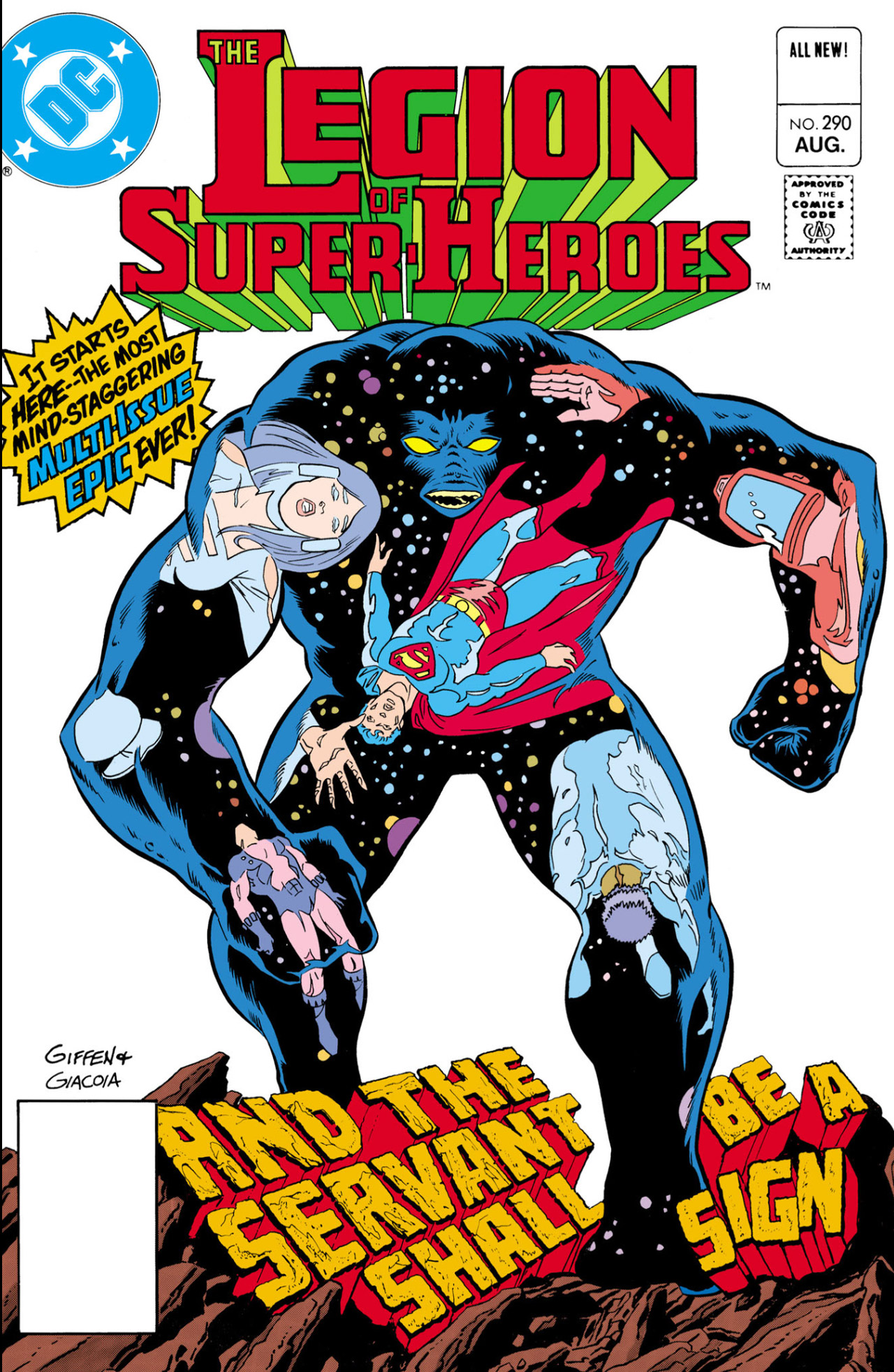 "For me it's about certain runs and certain moments. Number one, of course, is "The Great Darkness Saga" [in 1982's Legion of Super-Heroes #290-295). I think that entire storyline encapsulates almost everything that's great about DC Comics. It's dense. It's powerful. Everything about it, I love. And when people talk about their love of the Legion, they go right to that as their bulletproof example. It's basically one of those stories where 'If you don't like this then you can't be friends with me. I'm sorry. This is how it is.' [Laughs.] It’s almost like this epic movie on top of an epic movie. You couldn't even see it as a film, it's so big, right?" 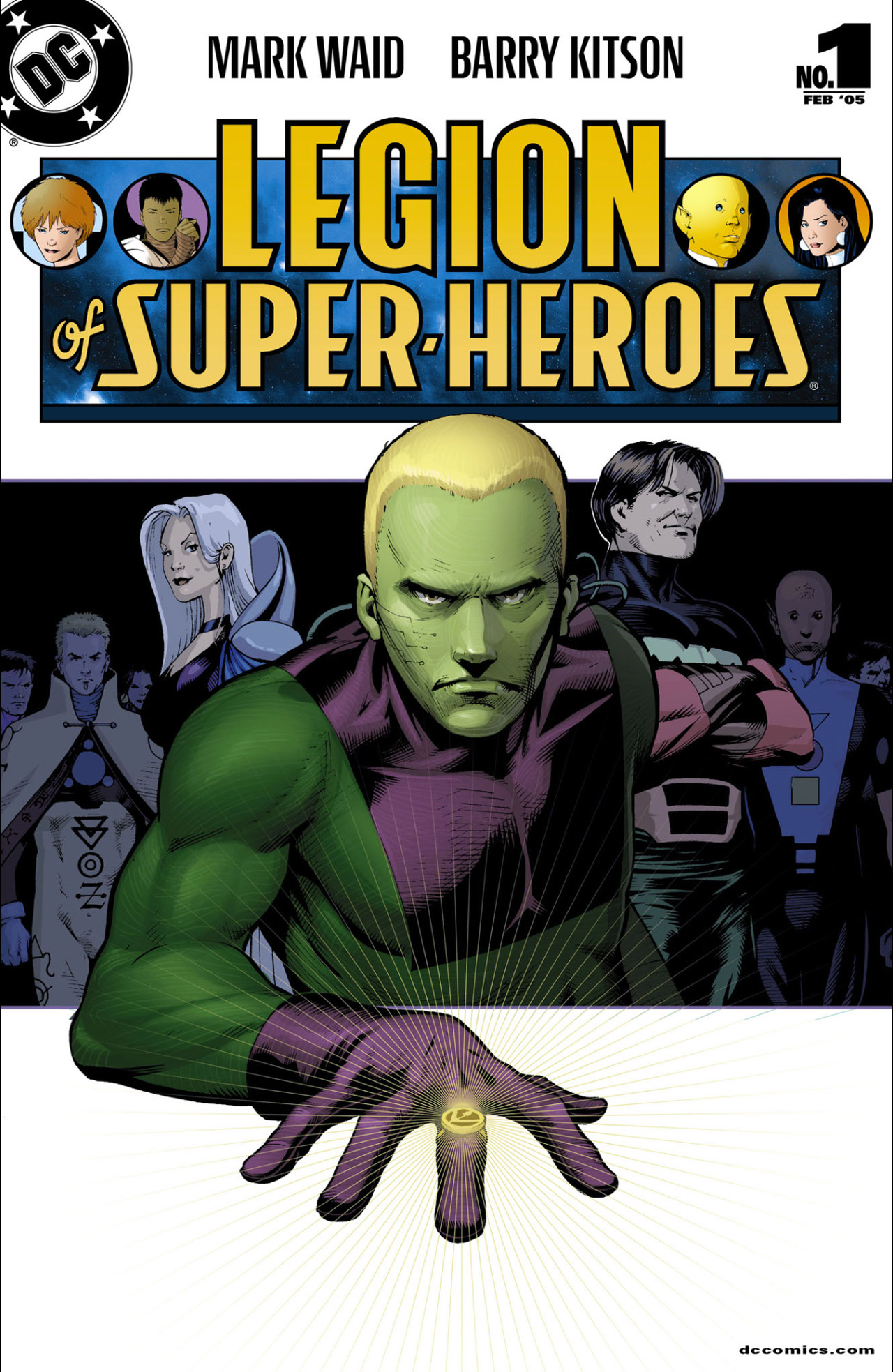 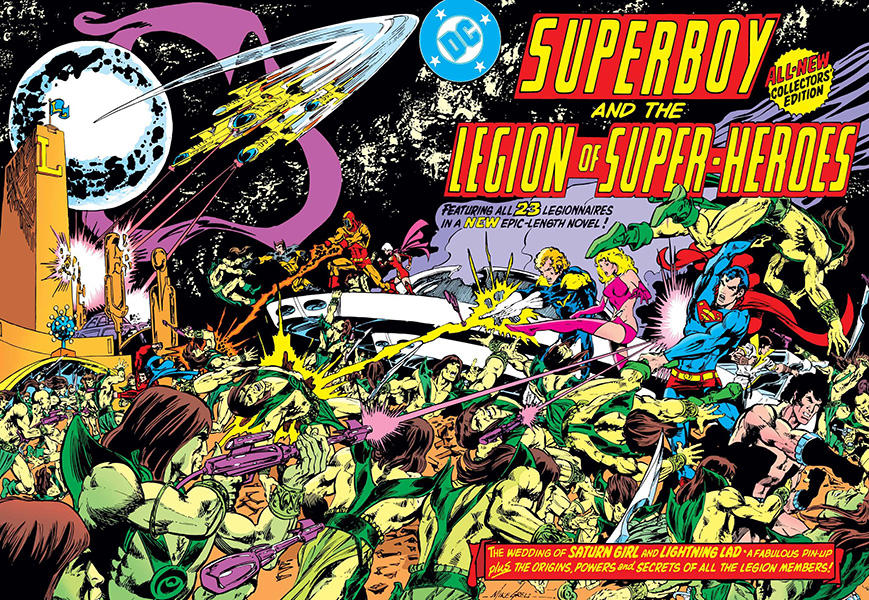 "Mike Grell and his run on Legion is extremely popular. We actually had Mike coming in to do a little Legion work with us, which was very exciting. I don't think he gets nearly enough credit for what he brought to the team, to the dynamic. Also, if you really look at it, how inspirational his Legion was to other teen books that were going on at the time.

"It's funny, out of nowhere, we decided to bring Young Justice to Warlord's world and we were going to do a flashback and we were like, 'Should we call Mike Grell and see if he wants to do it?' And he did it. It was amazing. And we had a similar situation for Dawnstar and Legion and we're like, 'Let's call Mike Grell!' He was like, 'I'm in!' Anyway. that's one of those Legion moments that people don't really know." 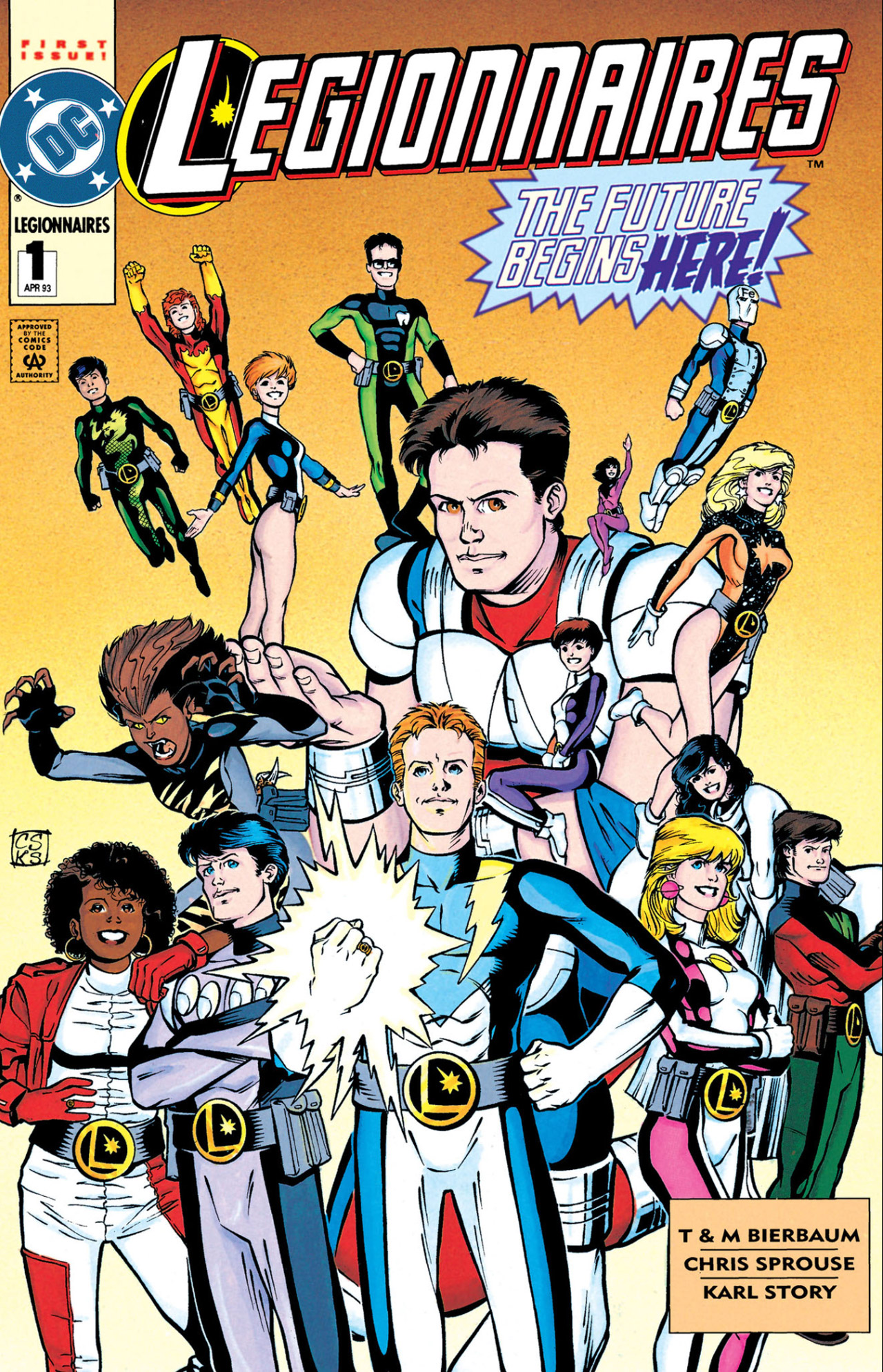 "The other one that I absolutely love is Legionnaires. Oh my gosh. It's filled with great character stuff and we've been gleefully cherry picking from some of that material. I remember reading it as a kid. I was deeply blown away by how much work had went into every issue. I was just stunned. I can tell you, it's definitely the benchmark we're trying to grab onto on our own. If we could reach that, or that feeling without ripping them off..." 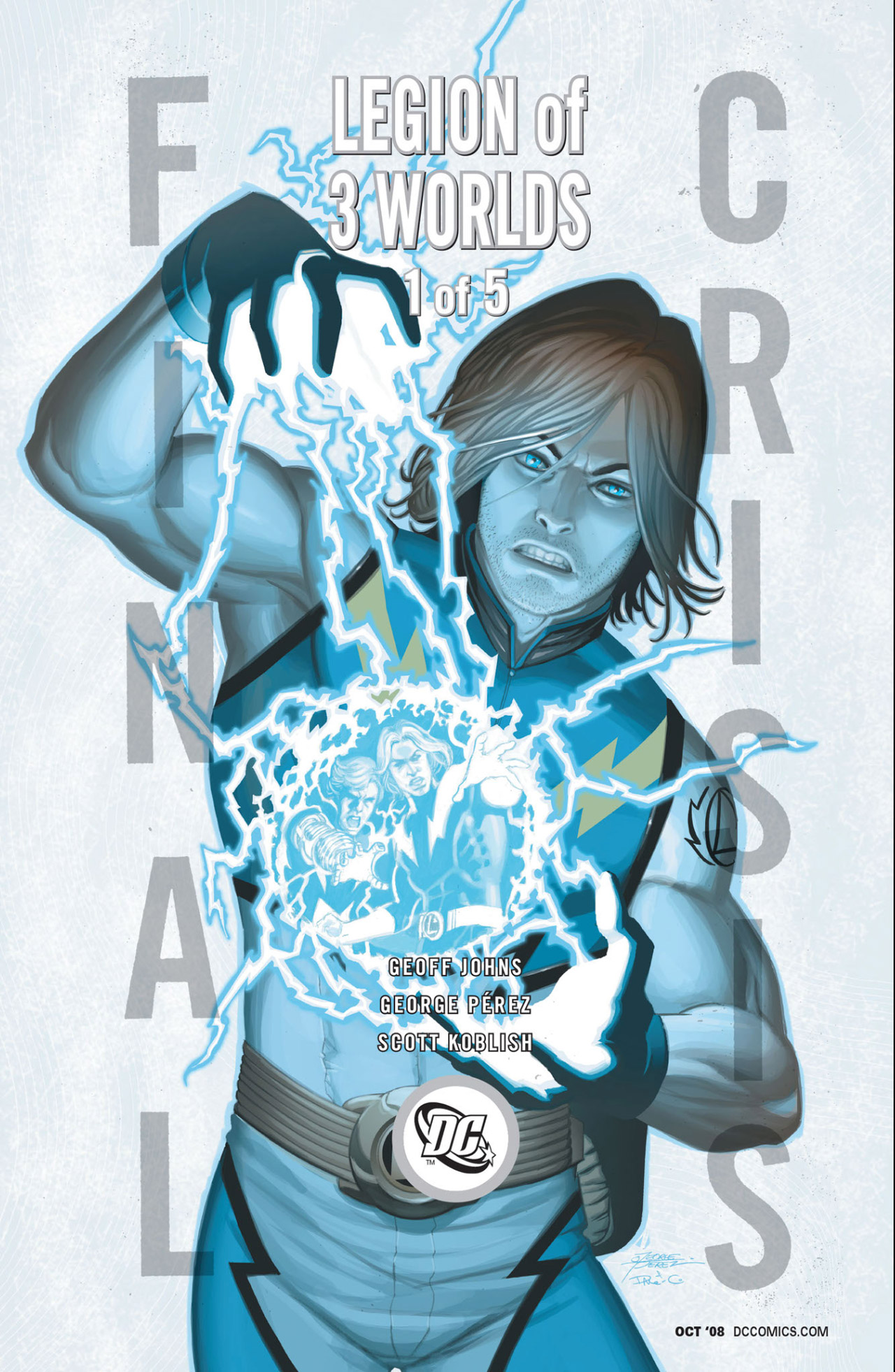 "And then my fifth one would be Legion of 3 Worlds. It's an amazing document with three whole Legion teams involved. As if Legion wasn't big enough, here's three Legions. It's just one of the most beautiful books DC's ever put out, artistically too. It is stunning. It is filled with iconic Legion moments."

Are you a fan of Brian Michael Bendis's LEGION OF SUPER-HEROES? Let us know in our Community!