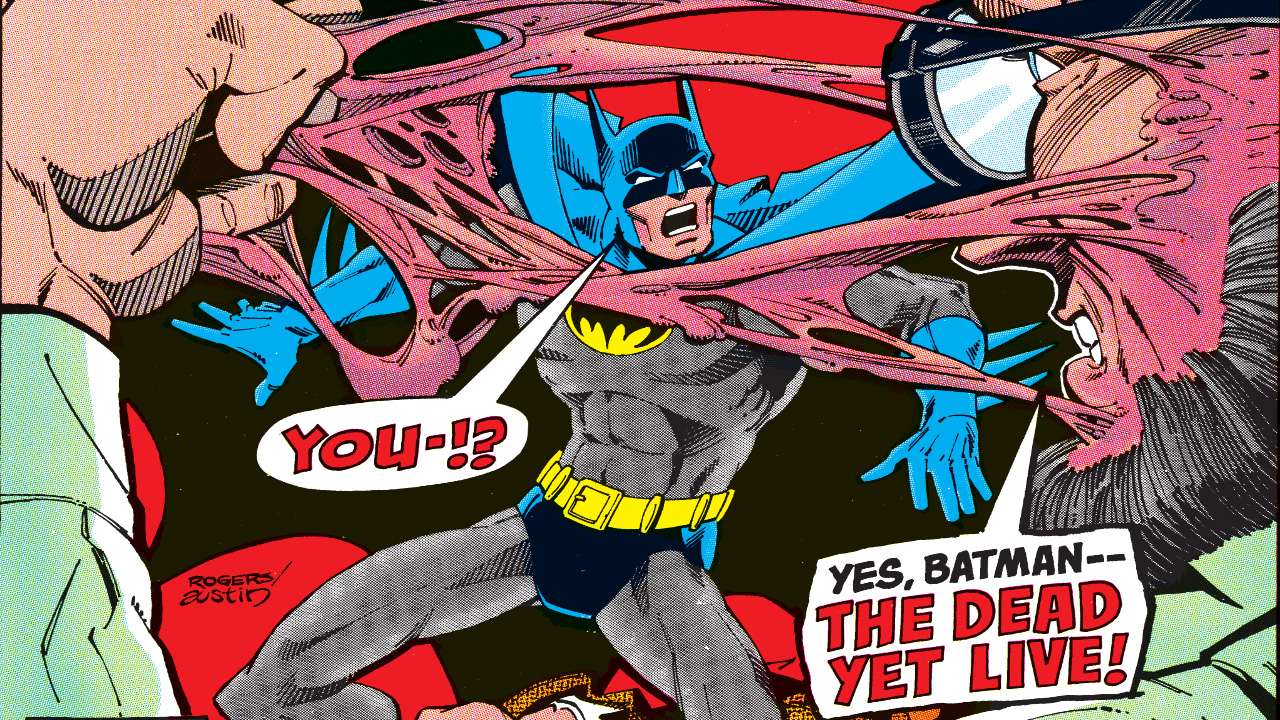 Big changes were happening at DC Comics in the 1970s. Jenette Khan became the company’s new publisher, and with her came new talent courted from other companies. One such creator – writer Steve Englehart – had made a name for himself at Marvel, and came to Batman in an era when the Dark Knight was returning to his detective roots after the camp of the 1966 Batman TV show. Partnered first with a young Walt Simonson and then with superstar artist Marshall Rogers, Englehart's brief Detective Comics run, spanning issues #469-#476, quickly became a classic, and ushered in an indelible era for the Batman from which many writers have since taken their cues.

“Boss” Rupert Thorne, head of the Gotham City Council, is making political moves to run Batman out of town. As he's also the not-so-secret leader of the Gotham's crime rackets, Thorne’s had it with Batman and wants him gone -- so the police are ordered to arrest the Caped Crusader on sight. Meanwhile, Bruce Wayne finds himself in a whirlwind romance with Silver St. Cloud, head of a managerial convention company. Bruce is smitten by Silver’s charm and beauty, but fears he’s letting his double identity slip when Silver soon suspects him of being the Batman. Throughout all this, Hugo Strange has returned, having last been seen waaay back in Detective Comics #46, almost forty years prior, and learns of Batman’s secret identity. Offering to sell the information to the highest bidder, Strange’s actions bring out Deadshot, the Penguin, and most notably – The Joker – who make their plays against the Bat in battles that rock the Gotham underworld at its core. 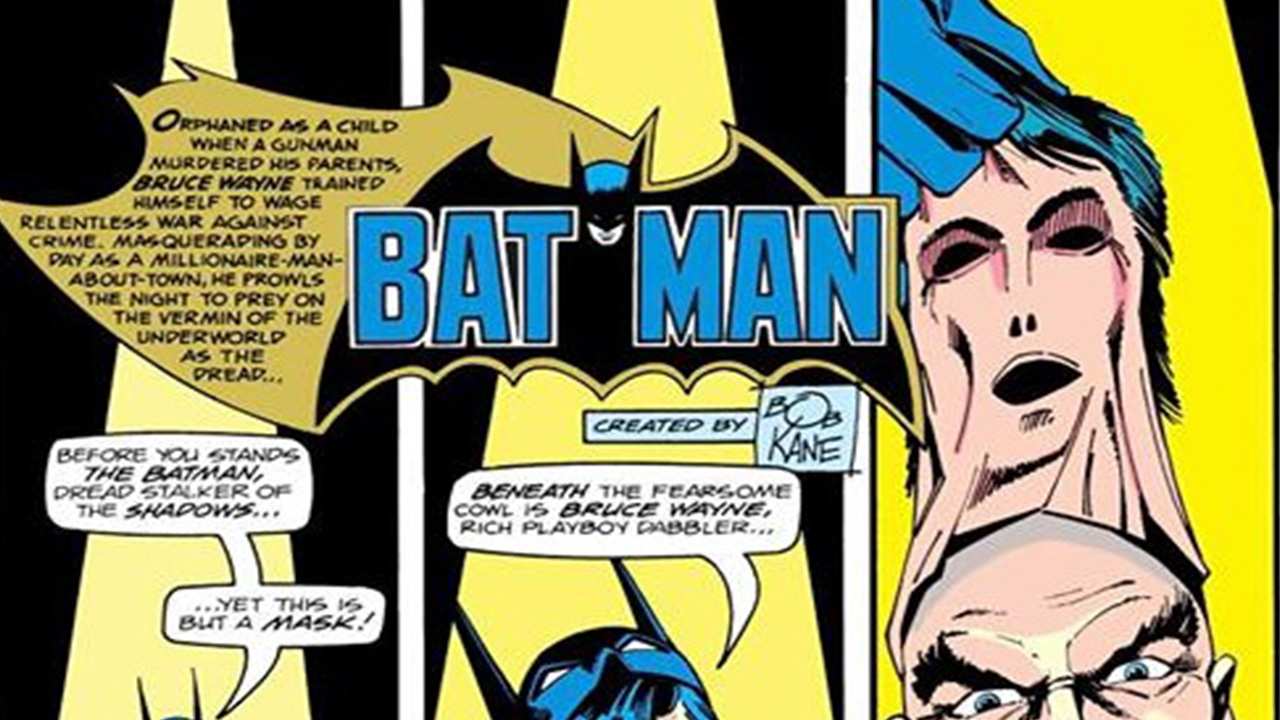 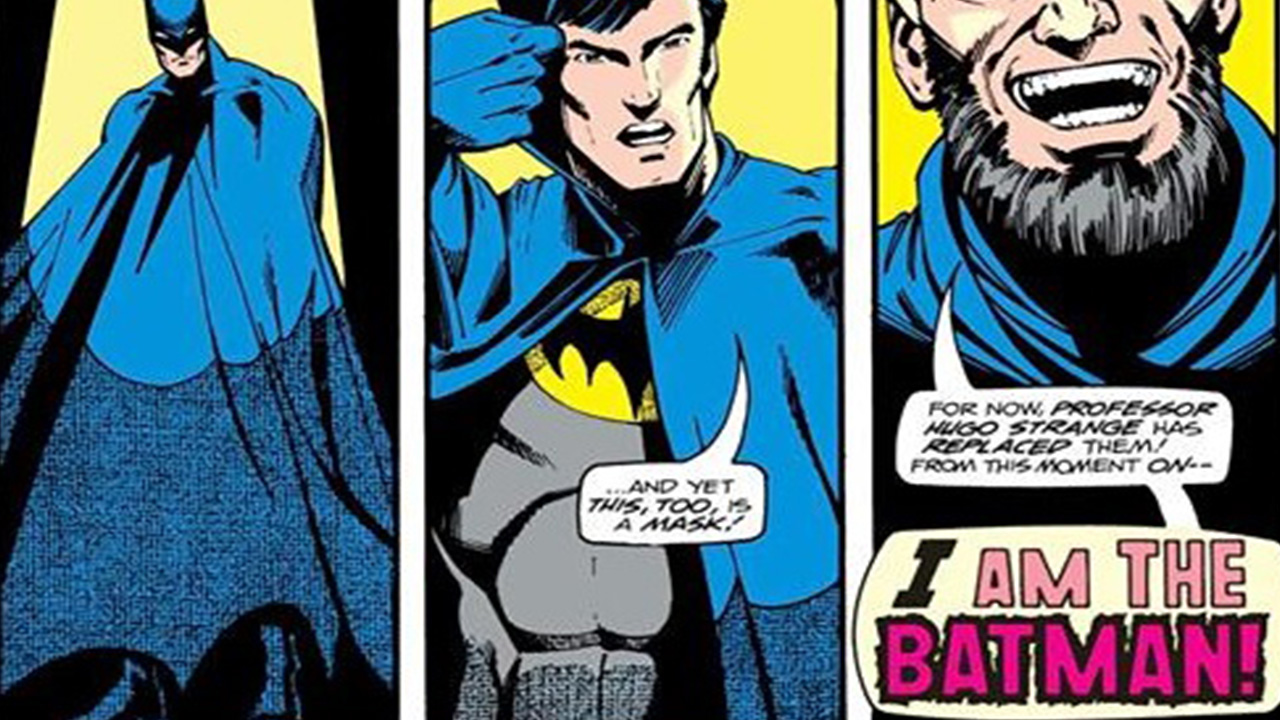 * The reintroduction of old villains from the Golden Age, including Hugo Strange and Deadshot, are just some of the many ways Englehart links the bygone era to his Bronze Age Batman. Other references -- such as Bruce’s friend “Jerry Robinson," Bruce discussing how he used to take a public interest in crime cases, and his comparing his romance with Silver to Julie Madison -- demonstrate a through-line of history that joins the old with the new.

* Marshall Rogers redefines the dread silhouette of the Batman with a style that reunites him with the Golden Age image of a shadowy figure. Often depicted in black shadow with only his eyes visible and his enormous swooping cape, this Batman was spookier than anything that had come before; and inspired later artists like Jim Lee and Kelley Jones.

* Silver St. Cloud is introduced, and remains one of Bruce Wayne’s most memorable love interests. Sexy and assertive, Silver is arguably the first of Batman’s girlfriends to be written as a three-dimensional woman, always knowing when he wasn’t telling the truth or figuring out when he was in trouble. We see her point of view when wrestling with the knowledge that her boyfriend is Batman, and the agency afforded to her from this perspective makes the book that much better. 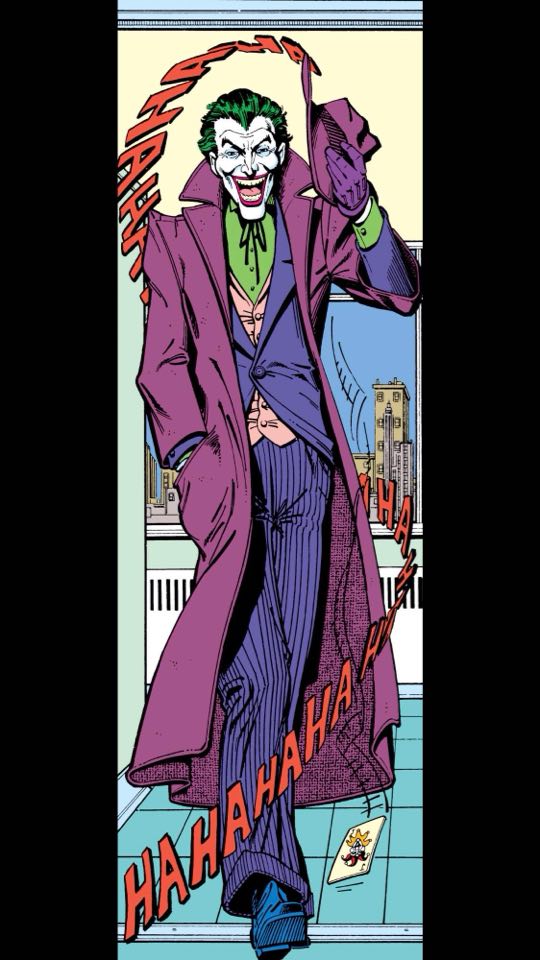 * The definitive Joker. This macabre rendering of the Clown Prince of Crime revisits his penchant for announcing his crimes in advance, and carrying out his murders through his poisonous Joker Toxin. A Joker tale this dark hadn't been seen since the Clown Prince of Crime's first appearance in Batman #1, and it wound up influencing scores of stories that followed. Among them were director Tim Burton's take on the Joker in the 1989 Batman movie to writer Paul Dini's adaptation of Englehart's work in the acclaimed “The Laughing Fish!” episode of Batman: The Animated Series.

WHY IT'S A SATISFYING BINGE 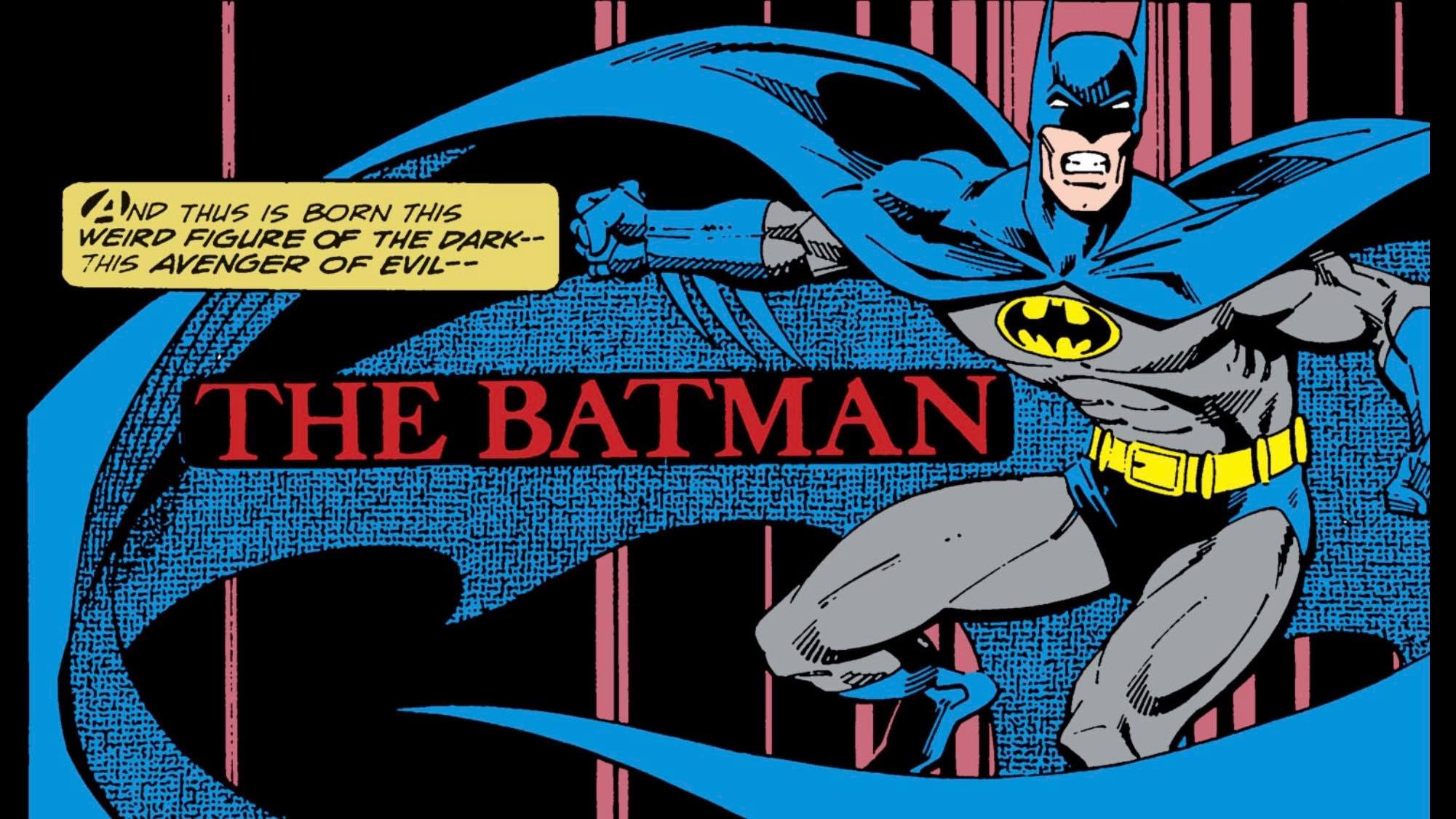 Steve Englehart began on Detective Comics with issue #469, penciled by Walt Simonson, while Marshall Rogers, who came onto the title with issue #471, stayed on with writer Len Wein (Englehart's successor) through i#479. Fine creators all, but the creative chemistry of the Englehart/Rogers team was a powerhouse in Batman history. Each issue was told sequentially, leading into the next, which was a rarity for DC books in the 1970s. Coupled with the reintroduction of classic villains and the redefining of Batman and the Joker, as well as the adherence to Golden Age history, this run is a must-read for all Batman fans and remains one of DC’s finest moments.

Have you binged this legendary run of DETECTIVE COMICS? Let us know in our Community!