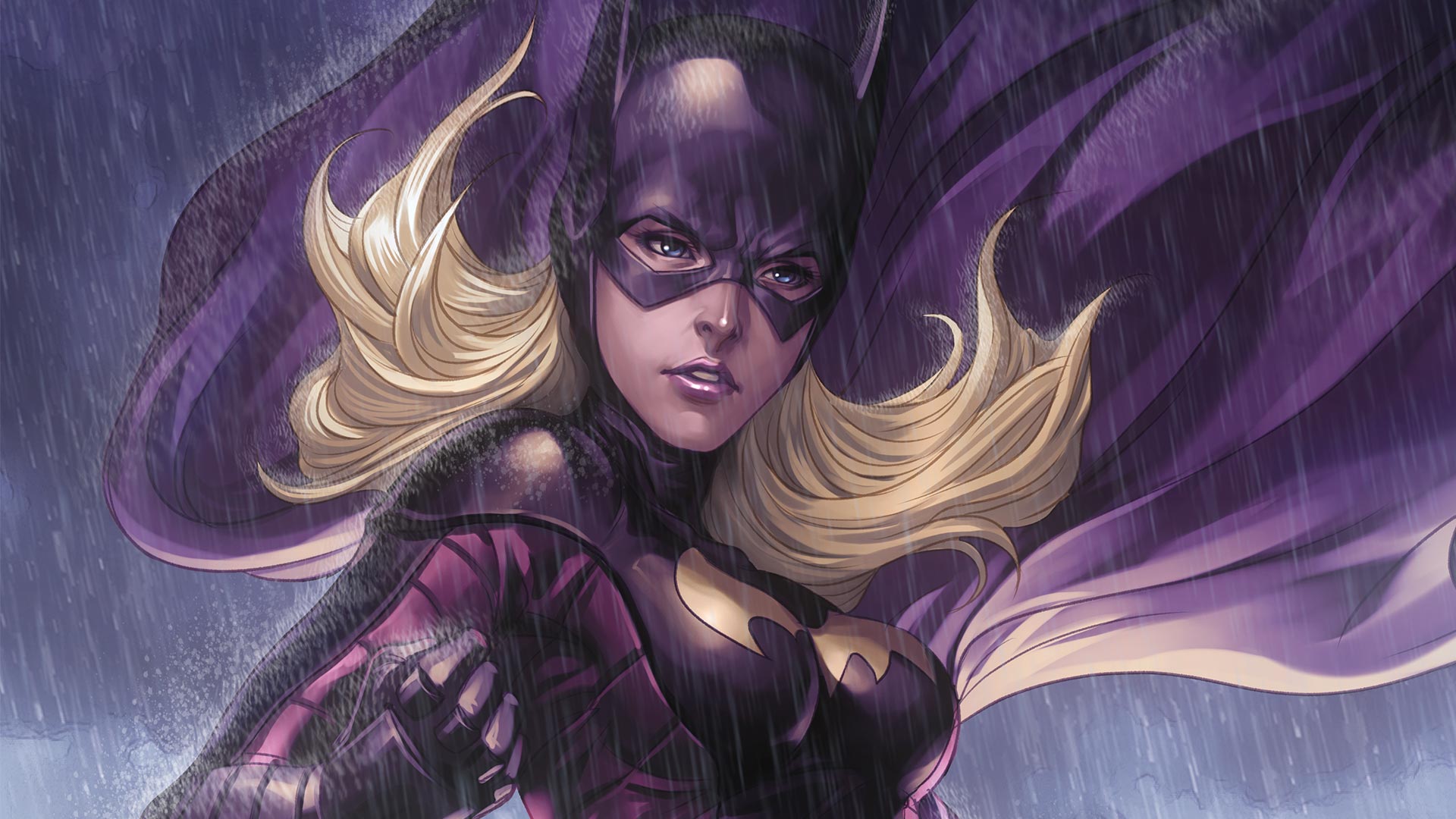 With millions of people stuck at home with lots of spare time, we here at DC Universe are lifting spirits with recommendations for some of our favorite comics to binge read. Today, we're covering one of my personal favorite titles, writer Bryan Q. Miller and artist Lee Garbett’s 2009 Batgirl. 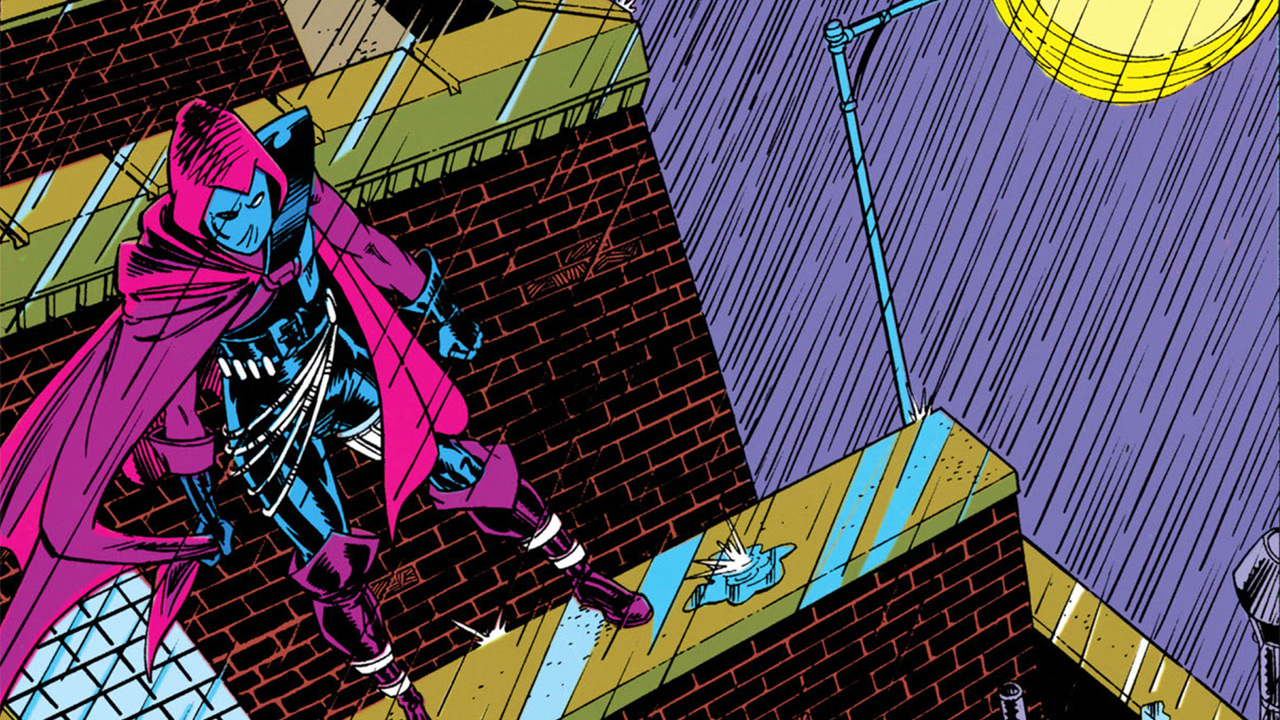 Stephanie Brown first made her appearance as Spoiler in Detective Comics #647 as the daughter of C-List villain, Cluemaster, who put on the cape to “spoil” her father’s plans. She became a main stay in Tim Drake’s Robin title – even becoming Robin herself for a short period of time, which led to her unfortunate “death.” Fortunately, just like many superheroes before her, death wasn’t so permanent. 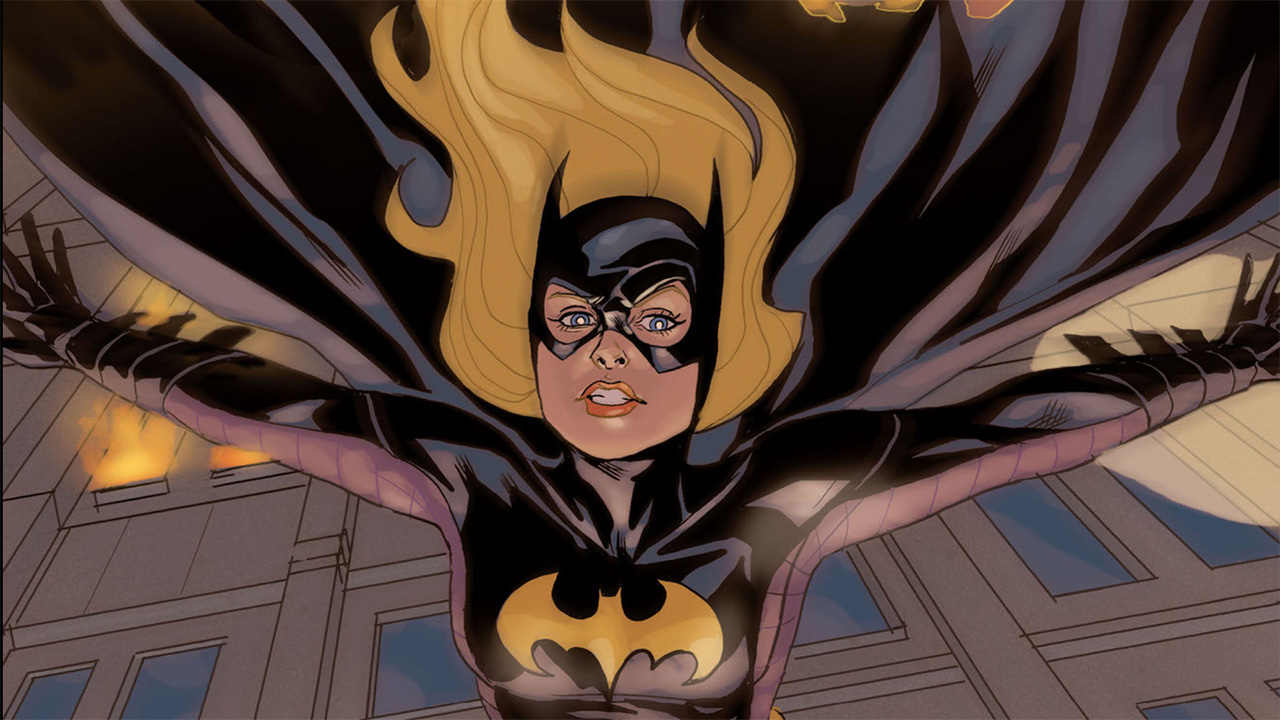 As part of the “Batman Reborn” story arc, Stephanie took over her best friend Cassandra Cain’s mantle as Batgirl. Under the leadership of the original Batgirl and then-current Oracle, Barbara Gordon, Stephanie navigates her way through the trials and errors of being a college student, while also taking over the Bat family legacy as the new Batgirl. 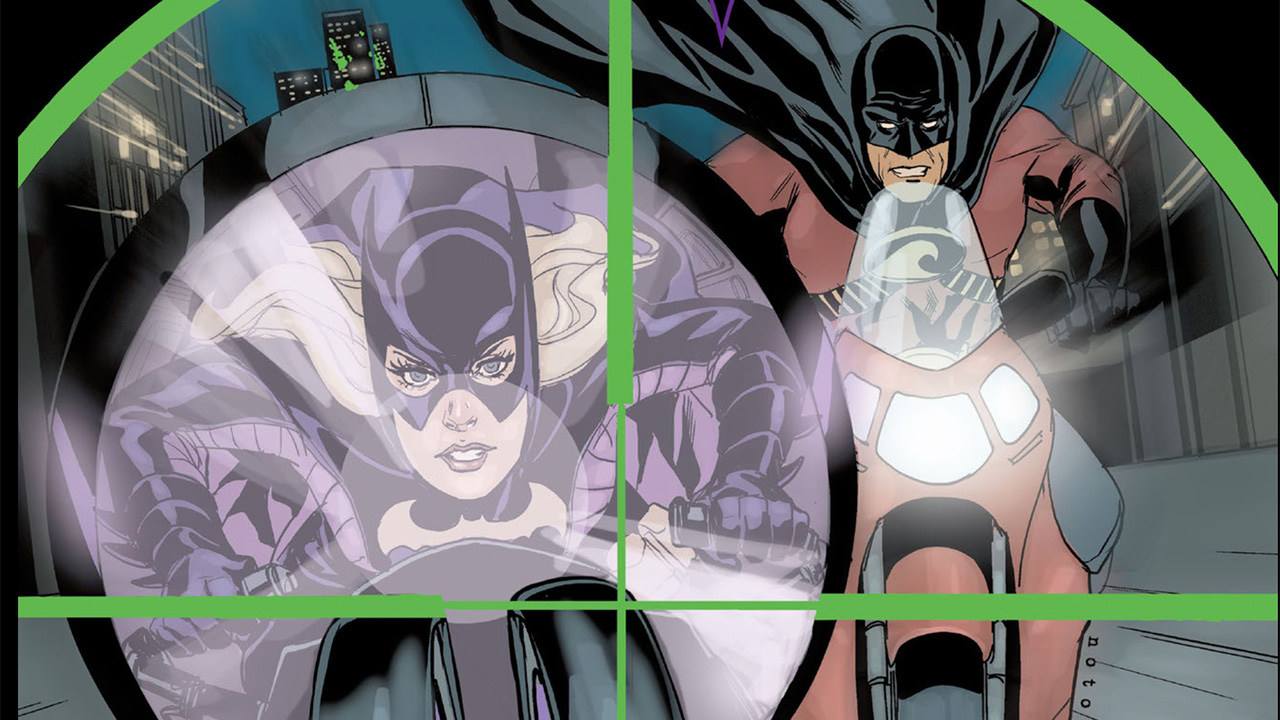 * Batgirl #1 opens up with Stephanie already in the costume as Batman and Robin witness her reckless super heroics. They quickly underestimate Stephanie’s skills, but that very underestimation is what gives Stephanie her strength as a character.

* Instead of being a high school student, heading to fifth period like many other young heroes, Bryan Q. Miller has Steph starting her college career, a setting we don’t see nearly enough in comic books.

* Damian Wayne is a well-known stick in the mud, but whenever he teams up with Steph we see a hint of a smile as he learns what it means to have fun.

* Every Bat family hero has one major thing in common: a past trauma that has shaped them into a hero. Each one deals with their trauma differently, and Stephanie does so optimistically and with a smile.

* Stephanie’s perseverance no matter the obstacle. Everyone in her life – Barbara, Tim, her mother – pushed her to quit being a hero. But when Cassandra gives her the chance to wear the bat on her chest, she doesn’t hesitate to take it. 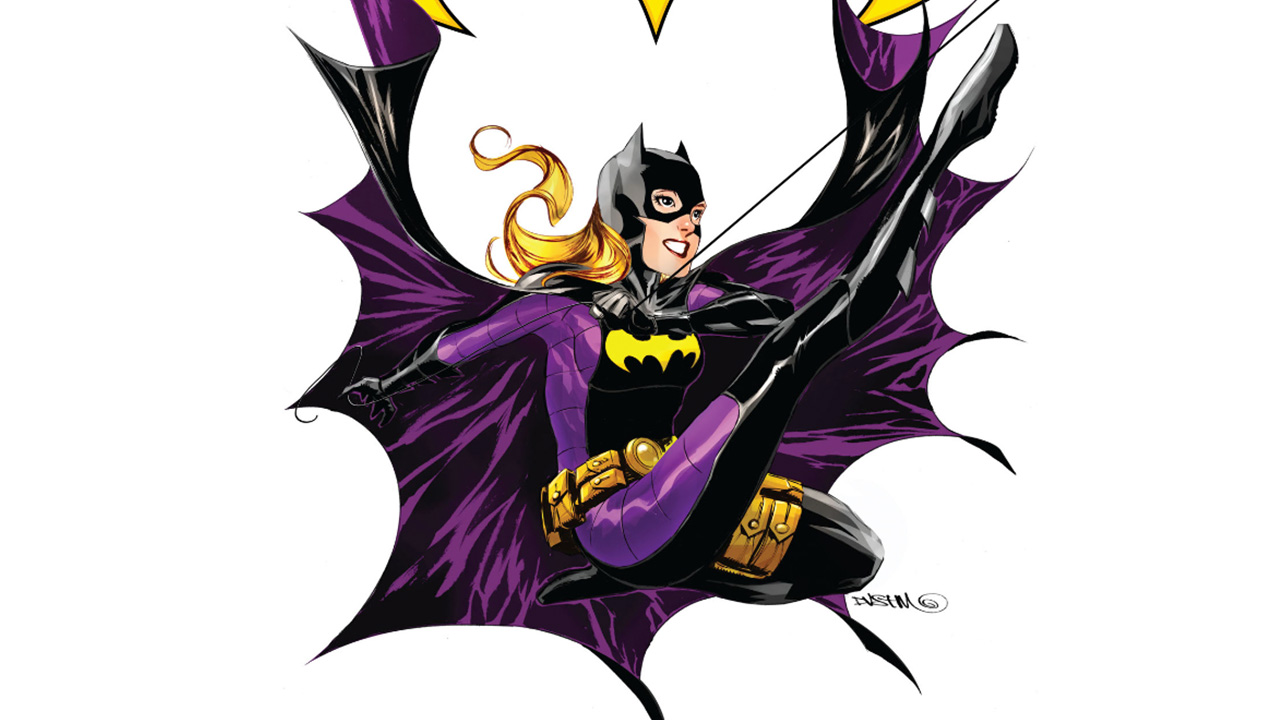 Throughout this run, Stephanie proves that following protocol isn’t always the best way to accomplish a mission, which makes for a fun dynamic between her and Barbara, who is more methodical and cautious. They learn from each other to become better heroes. Stephanie isn’t the smartest or strongest Bat family member, but her unique perspective on heroism and unpredictable fighting style is what makes her and Batgirl a fan favorite.

Are you binging BATGIRL? Track your progress in our Community!