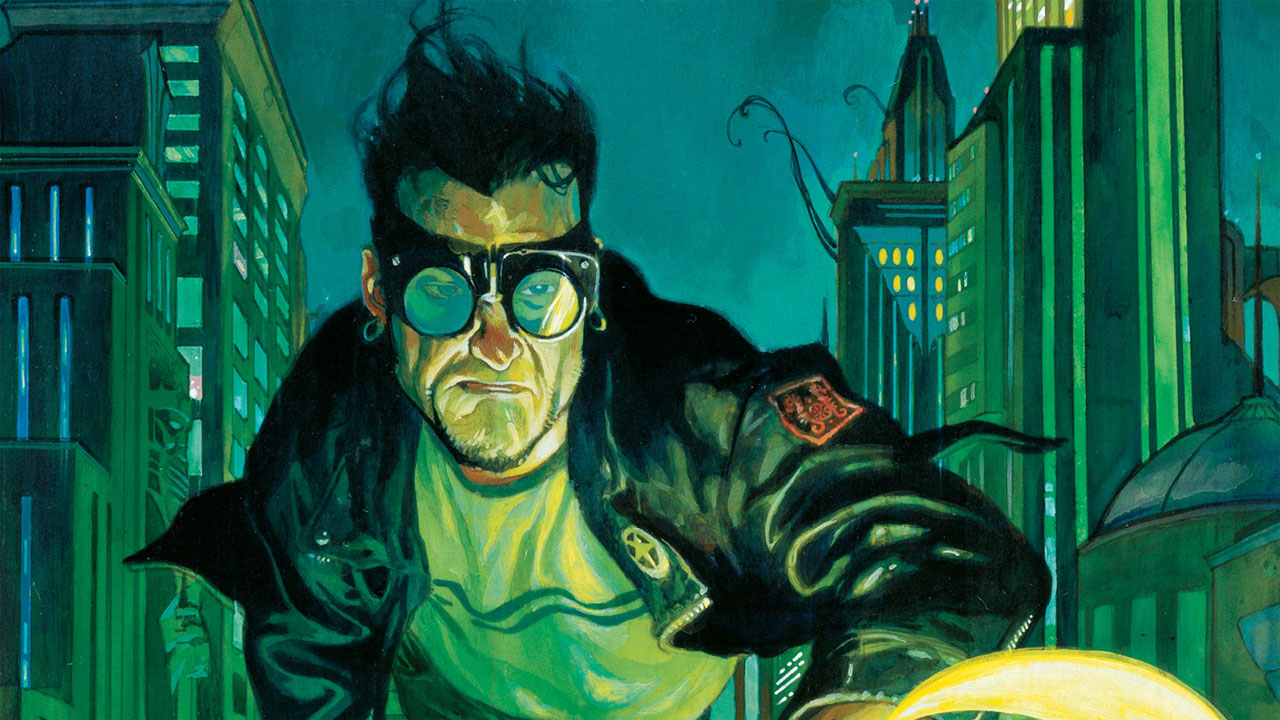 Binge This: STARMAN Is the Tarantino Superhero Comic You Never Knew You Needed

The relatively overlooked superhero Starman has had many incarnations over the years. And his Cosmic Rod/Staff has been in the hands of many capable heroes. But none of them are quite like Jack Knight. Despite being the son of the original Starman, Jack shines in his father’s shadow, making the character all his own. This cool '90s take on a timeless character makes the Starman comic the Quentin Tarantino superhero book you never knew you needed. 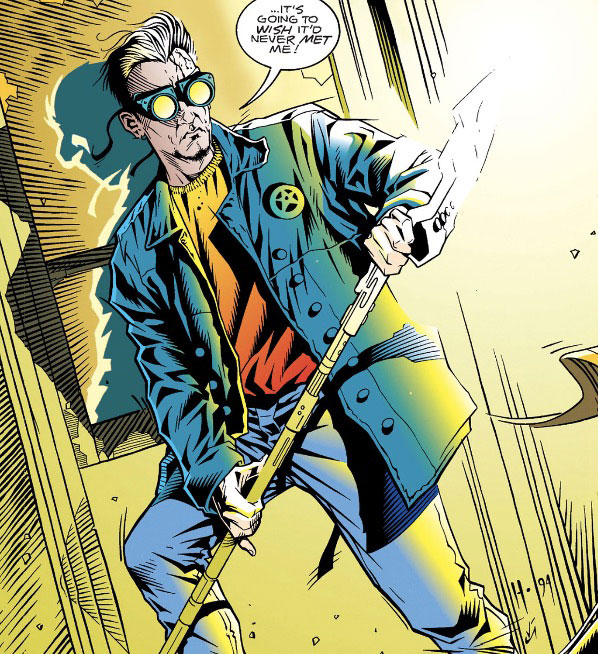 Possibly the best thing to come out of the 1994 DC event Zero Hour was Jack Knight’s Starman. Introduced in Zero Hour #1, writer James Robinson and artist Tony Harris brought the character to life in his own title, Starman, and brought back the original Golden Age version of the character, Ted Knight, Jack's father. Additionally, they successfully retconned the other incarnations of the character into one cohesive tale. It was no easy task taking on the seventh incarnation of this hero and making him both unique and part of a legacy. Honestly, the only other successful seventh franchise entry reboot/sequel I can think of is Wes Craven’s New Nightmare.

The original Starman, Ted Knight, has retired and has turned his legacy over to his son David. Record scratch! Wait, isn’t his name Jack? Yes, Jack is Ted’s other son, who wants nothing to do with the “family business.” But after David’s murder, he reluctantly agrees to protect Opal City on his own terms. Jack ditches Starman's traditional red spandex in favor of a dark leather jacket and WWII goggles. He also retrofits his father’s Cosmic Rod into a larger Cosmic Staff that has since become the iconic symbol of the character.

The new Starman’s adventures mainly stuck to Opal City for the first half of his series, before branching out into the cosmos. Despite the vastness of space, it remained grounded and intimate throughout its 80+ issues.

Robinson’s writing often focused on and humanized the villains. Old foes like The Shade were part of the Starman team and often the focus of entire story arcs. Solomon Grundy was more docile and eventually “adopted” by Ted Knight. There is a great arc streamlining his origins and explaining his different incarnations. With a rotating cast, readers were introduced to many fresh takes on classic characters. Where else could you see a zombie wearin’ nothin’ at all? Stupid Sexy Grundy!

Additionally, the book reintroduced the orginal Starman's former teammates, the Golden Age members of the Justice Society -- including Sandman, Alan Scott (AKA the original Green Lantern), and Jay Garrick (the original Flash). Jack Knight even teamed up with contemporary heroes like Batman and Shazam in a few storylines. One of the book's best tales is "Midnight in the House of El" where Jack travels back in time to Krypton and meets a young Jor-El. He gives the Kryptonian the coordinates to Earth, which he eventually uses to save his only son.

This series is also the direct predecessor to 1999's Stars and S.T.R.I.P.E. comic book, the basis for DC Univere's new TV series Stargirl. SPOILER ALERT... In the final issue, Jack Knight passes the cosmic staff to Courtney Whitmore, who becomes Stargirl. While the hit show changes a bit of the lore, the influence from this series resonates throughout. 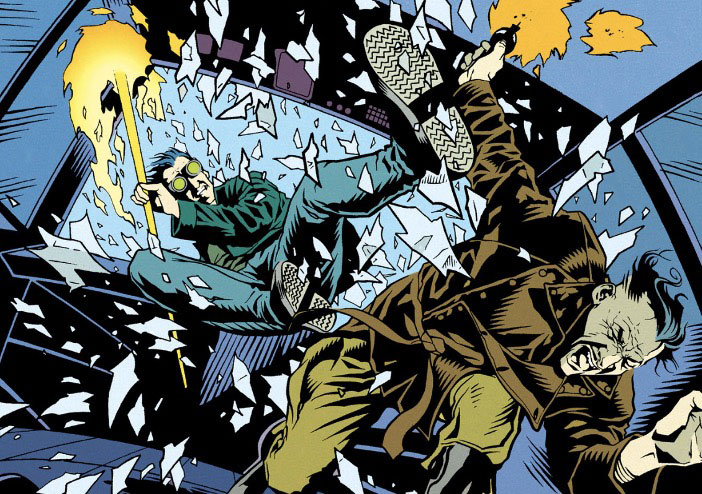 Starman is jam packed with DC Universe history. But each story unravels all the tangled continuity webs and expands on the characters, setting, and mythology, grounding them in its present. Not only is it a quick read, but it’s almost impossible to put down. You get used to the unique voice of each character and the vast supporting cast never feels bloated.

Robinson has a way of mapping out his story with interruptions, segways, flashbacks, that at first seem confusing, but end up tying together perfectly. Jack is also a man who appreciates older movies and fine antiques, which gives him a distinct way of talking. He’s a character straight out of a Tarantino film (albeit with much less blood). A passionate nerd. Not unlike most comic book fans.

What other '90s comic gems are your favorites? Let us know in our Community!