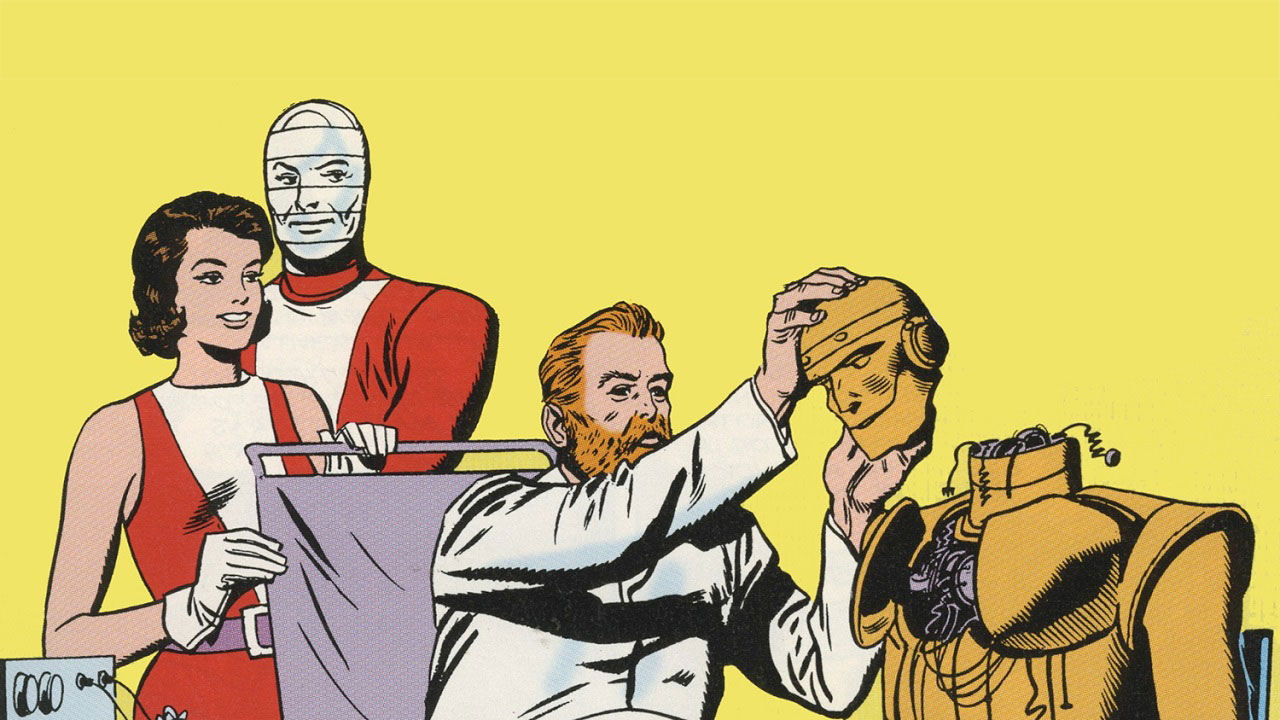 Binge This: Silver Age DOOM PATROL Is the 'Addams Family' of Superhero Comics

Have you ever sat down to binge a title, but found yourself spending an hour browsing, trying to figure out what that next comic would be? We’ve all been there, and here at DC Universe, we want to make your reading experience as easy as possible. If you want something fun to binge, and you're a fan of DCU's Doom Patrol, then why not try reading the Doom Patrol’s original Silver Age comic book run? The fun begins in My Greatest Adventure #80-85, before the series is retitled for Doom Patrol #86-121. 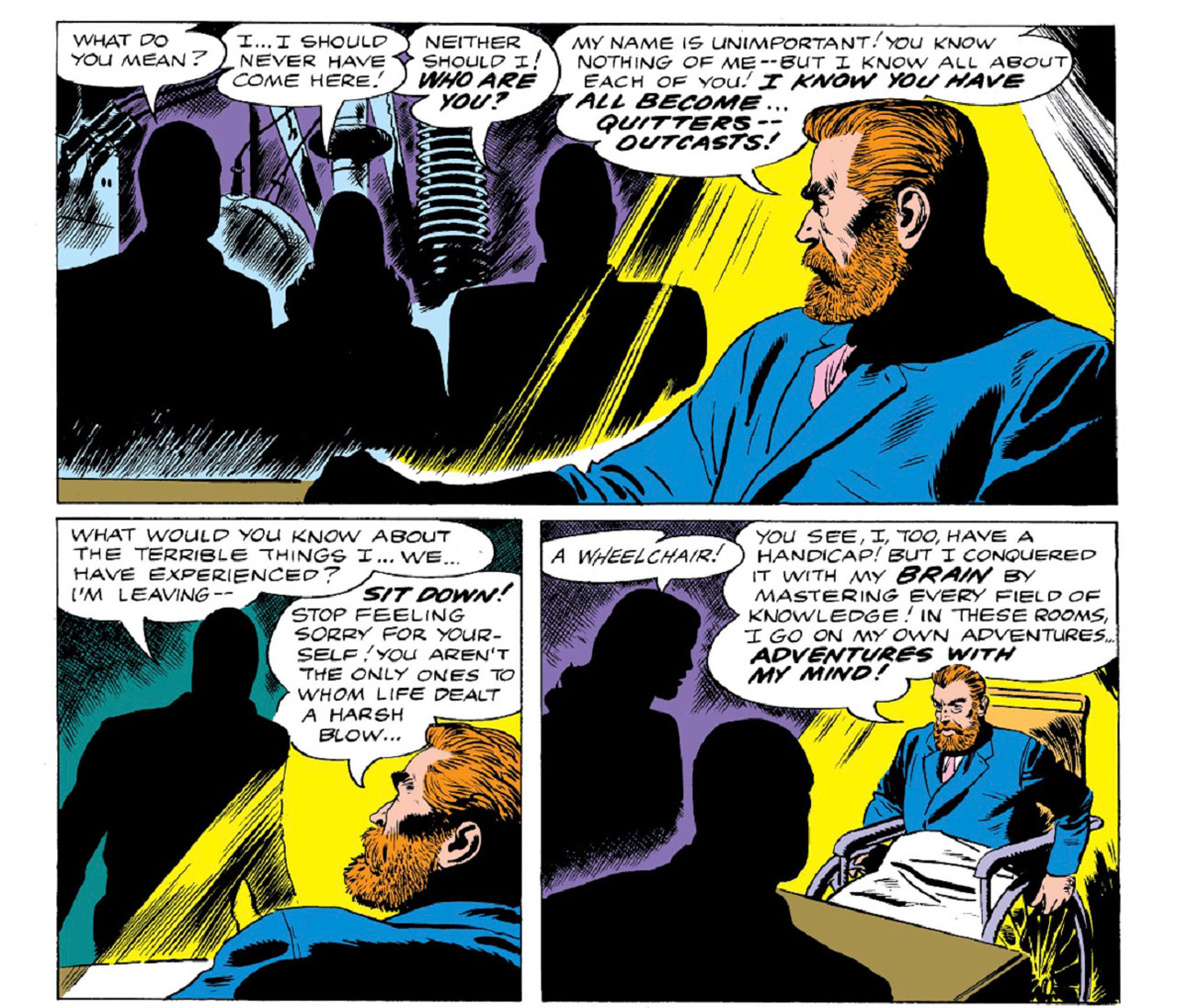 An eccentric scientist named Niles Caulder recruits a team of mutated misfits to protect humanity and explore the scientific unknown. There’s Cliff Steele/Robotman, a racecar driver whose brain has been put into a robotic body, Larry Trainor/Negative Man, a jet pilot whose body houses a dangerous radioactive spirit, and Rita Farr/Elasti-Girl, a Hollywood starlet who can grow and shrink at will. Like TV’s Addams Family, they’re a group of freaks who live in a mansion, and get into ridiculous situations. 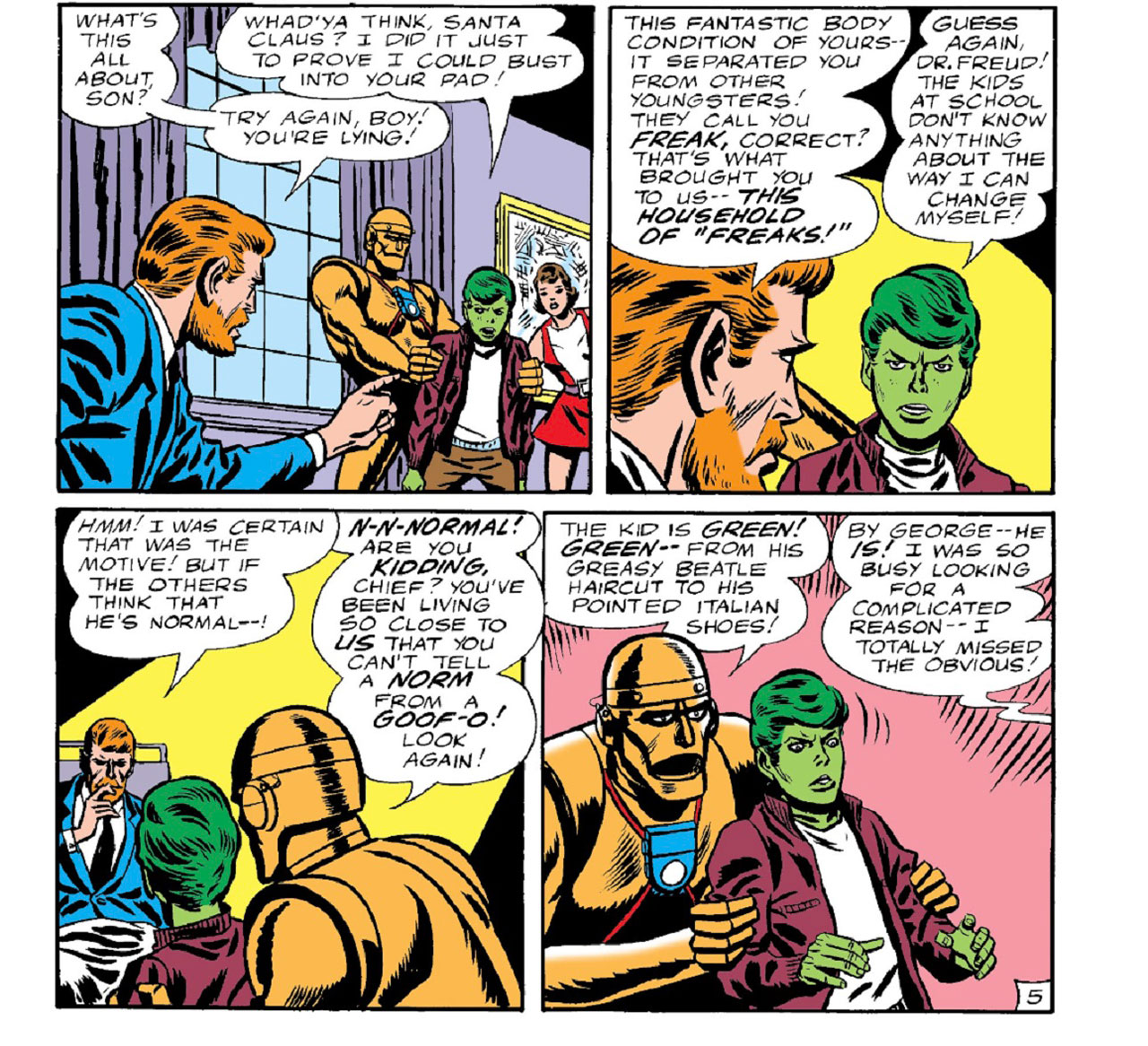 * This is not an ordinary DC Silver Age title. The team members argue with each other, Negative Man and Robotman sabotage Elasti-Girl’s wedding (Doom Patrol #104), the Chief trolls the team by privately telling each member a different fake origin (My Greatest Adventure #82). At one point Robotman sabotages an experiment that would’ve cured his teammates (Doom Patrol #95). Aren’t these people suppose to be friends? We told you this was a different kind of team!

* These stories are bananas! In Doom Patrol #95 the team switch powers, which turns Niles into Robotman, Rita into Negative Man, and gives Larry the powers of Elasti-Girl. The science behind it might be questionable, but the result is a fun out-of-the-box story!

* The villains are colorful and kooky. Remember Doctor Tyme from Doom Patrol season 2? He’s one of the group’s outlandish rogues during this run (Doom Patrol #92). There’s also Garguax (Doom Patrol #91), a bumbling alien warlord, and Madam Rouge (Doom Patrol #86), a French headmistress who can change the shape of her face. Plus, this era also gave us the debut of Animal-Vegetable-Mineral Man (Doom Patrol #89), the greatest hybrid villain of the Silver Age! 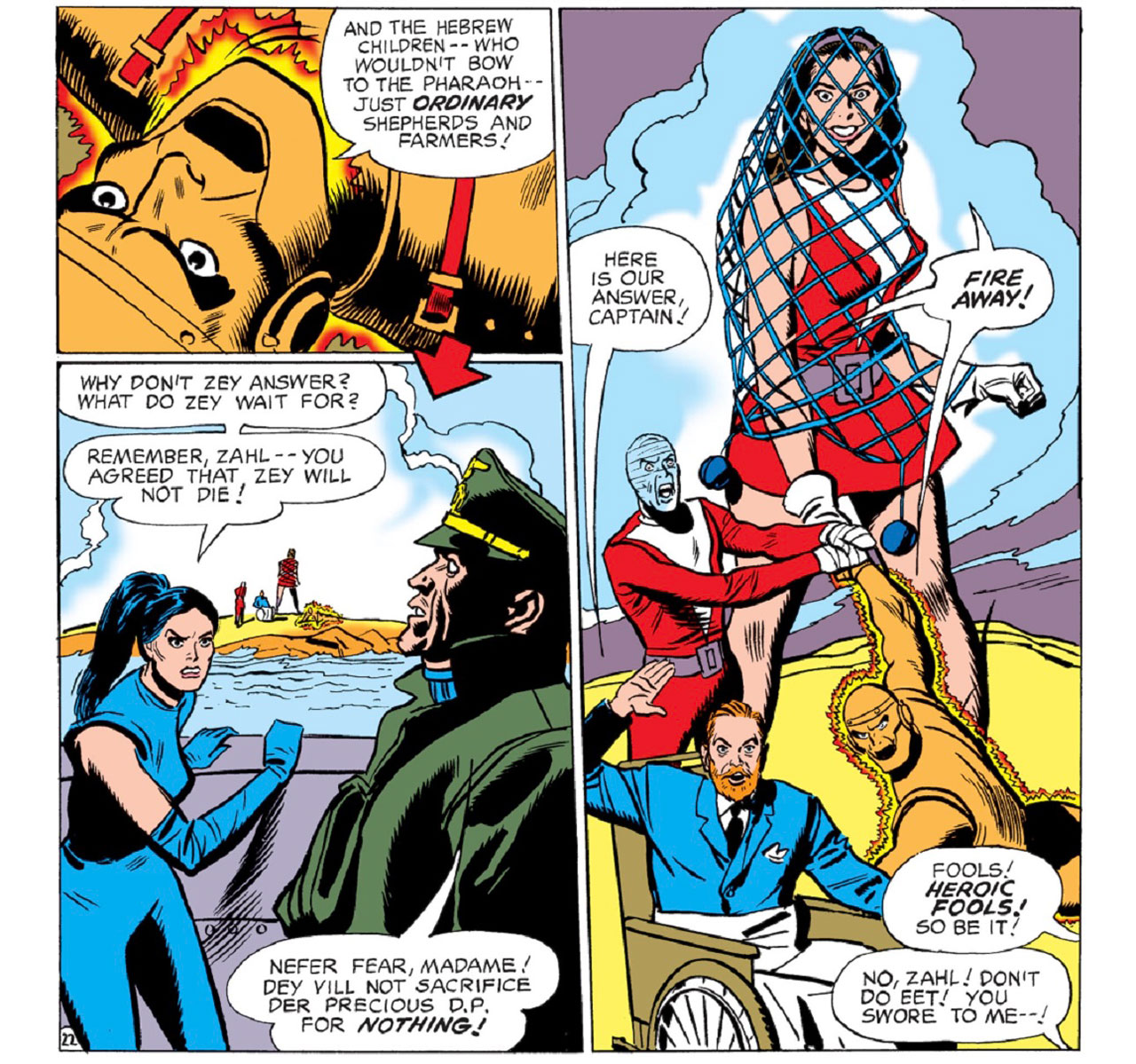 For many of today's readers who didn't grow up with Silver Age comics, the era's storytelling can be an acquired taste. But in many ways, Doom Patrol was ahead of its time. It was one of the first DC titles to give its heroes pathos, tell serialized stories, and abandon the clichés of other superhero comics. There are enough done-in-one adventures for you to read this in multiple sittings, but there’s also enough underlying subplots to make it a vastly rewarding binge. Writer Arnold Drake and penciler Bruno Premiani are on the series from beginning to end, so the character’s voices and the book’s tone remain consistent. Before Brendan Fraser, before Gerard Way, and before Grant Morrison, there was the Doom Patrol of the swinging '60s. Experience the kooky comic adventures that defined the World's Strangest Heroes.

Are you binging Silver Age DOOM PATROL? Track your progress in our Community!