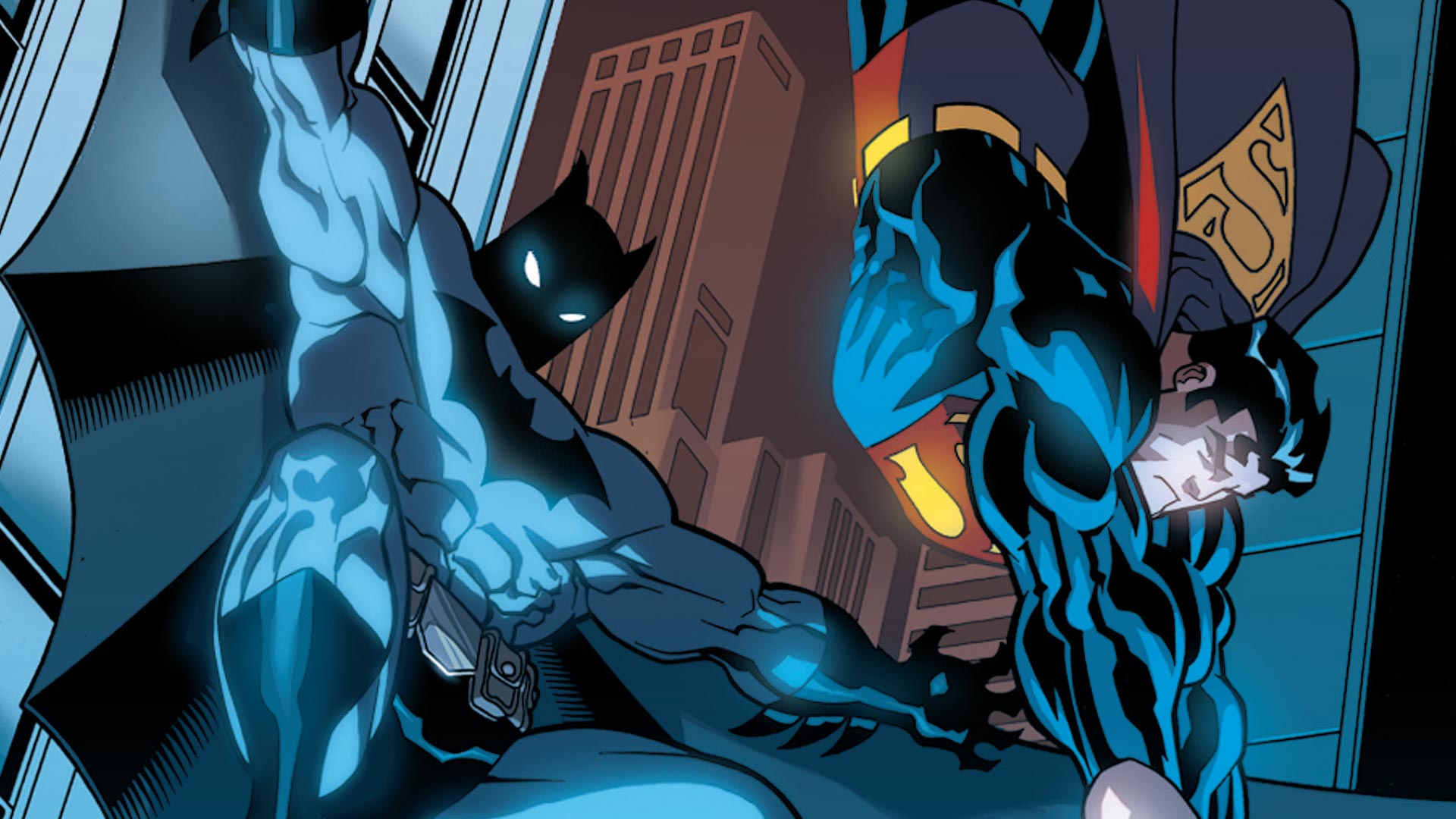 Binge This: Jeph Loeb's SUPERMAN/BATMAN Is the 'Lethal Weapon' of the DCU

Over the years, the Man of Steel and the Dark Knight have formed a unique friendship. While they have separate methods, they always want what is best for the world. At times the duo seems to be less than dynamic, but the alien from Smallville and the orphan from Gotham are more alike than most heroes. (Before the DC Universe was rebooted in 1985's Crisis on Infinite Earths, the two were best friends, and shared adventures in World's Finest for over 35 years.) Superman/Batman is the Lethal Weapon series of comics. Neither are “too old for this,” but one of them did have a sick mullet in the '90s.

Starting in 2003, writer Jeph Loeb and artist Ed McGuinness debuted their vision of Superman/Batman. The first 6 issues, “Public Enemies” is like a kid playing with action figures. It features everyone in various roles that we don’t normally see them in. Icy villains working together, heroes hunting down Supes and Bats, and even one of the most amazing costume swaps in comic history! McGuinness’ artwork only solidifies this action figure style with his fun takes on classic designs.

How could they possibly follow this up? Call artist Michael Turner and do a Supergirl origin story with Darkseid as the main baddie. What?! Amazing! Both of these were turned into DC animated features: Superman/Batman: Public Enemies and Superman/Batman: Apocalypse. After Loeb finished his arc in issue #25, various writers would tell shorter stories with the two characters working together. The series ended in 2011 with issue #87. 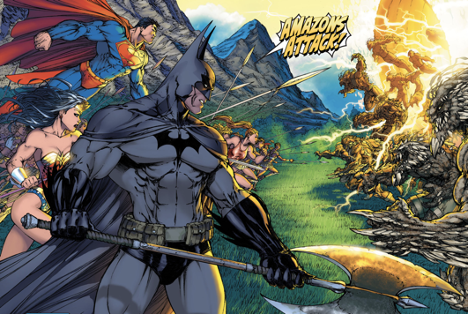 Superman/Batman: Public Enemies is the first story arc. The two heroes work together in order to clear Superman’s name. President Luthor has issued a bounty for the Man of Steel because a Kryptonite meteor is headed towards the Earth. Oh, they also have to stop that meteorite and expose Luthor to the world. Your Presidency? It’s just been revoked!

The Girl From Krypton (aka Apocalypse) deals with Apokalips and the appearance of Superman’s cousin, Kara. He clashes with Batman on whether she can be trusted and they turn to Wonder Woman and the Amazons of Themyscira for help.

Absolute Power explores an alternate reality where the World’s Finest duo have seized control of Earth, nearly eradicating all crime. As visions of their original lives return, the two are desperate to correct the timeline causing them to Quantum Leap through history and the multiverse.

The last arc of the Loeb run Vengeance, delves into magic with the appearance of Mr. Mxyzptlk -- the Joe Pesci to their Murtaugh and Riggs. Joker is also involved, as well as some “marvelous” new heroes from a completely separate and totally original universe. 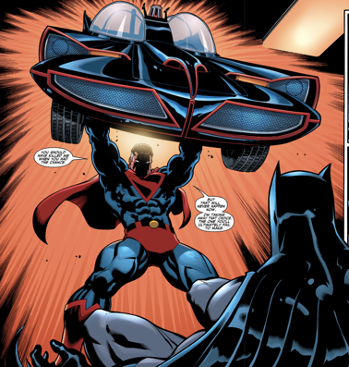 Not only is it a great insight into the friendship between these superheroes, it’s just plain fun! It draws inspiration from every corner of the DC Universe and weaves an incredibly exciting story. The details are crammed with references and it never takes itself too seriously. Where else are you going to find Earth-2 Superman throwing the '60s Batmobile in the Batcave?

It also serves as a love letter to Sam Loeb, Jeph’s son who sadly passed away after a three-year battle with cancer. Superman/Batman #26, the final issue in Jeph’s run includes a story written by Sam. It’s heartbreaking and incredibly sweet. 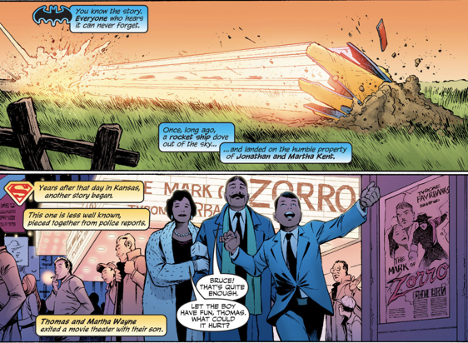 The artwork and the writing make this series a perfect storm. The parallels between the two heroes is fantastically done. Sometimes these team-up books feel very one sided, but this title is perfectly balanced, as all things should be. Loeb’s use of complementary inner dialogue between the two furthers the idea that deep down they have nothing but respect for each other.

The fun storytelling, exceptional artwork, and creative use of the characters make Superman/Batman an absolute page turner. It’s perfect for bingeing and an instant classic.

What’s your favorite story featuring the World’s Finest team? Let us know in our Community!