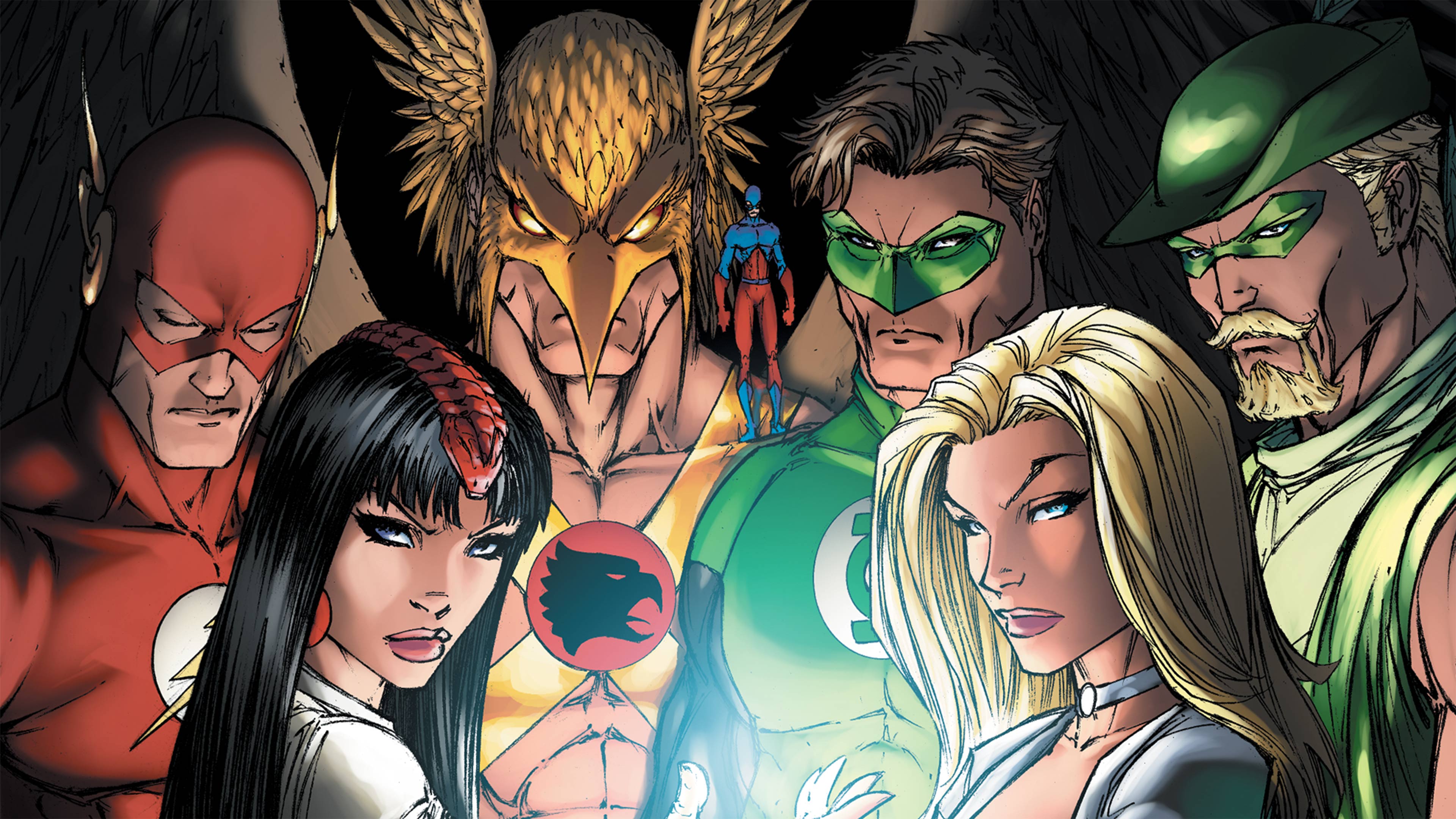 Binge This: IDENTITY CRISIS Is a Polarizing Fan Favorite

Identity Crisis is a classic locked-room murder mystery with your favorite DC heroes and villains as the main suspects. It’s not only an intriguing whodunit but a character-driven, seven-issue event that affects both the DC Universe’s superstars and underrated heroes.

Even though this title is a fan-favorite, there are some polarizing aspects/trigger warnings that need to be considered before diving in, including the drastic change of Doctor Light’s character. Bestselling author Brad Meltzer explores why Doctor Light has been such an easy villain to defeat in the past. The story takes a much darker turn when it’s revealed that the Justice League had erased Doctor Light’s memories in the wake of his sexual assault of their friend Sue Dibny. 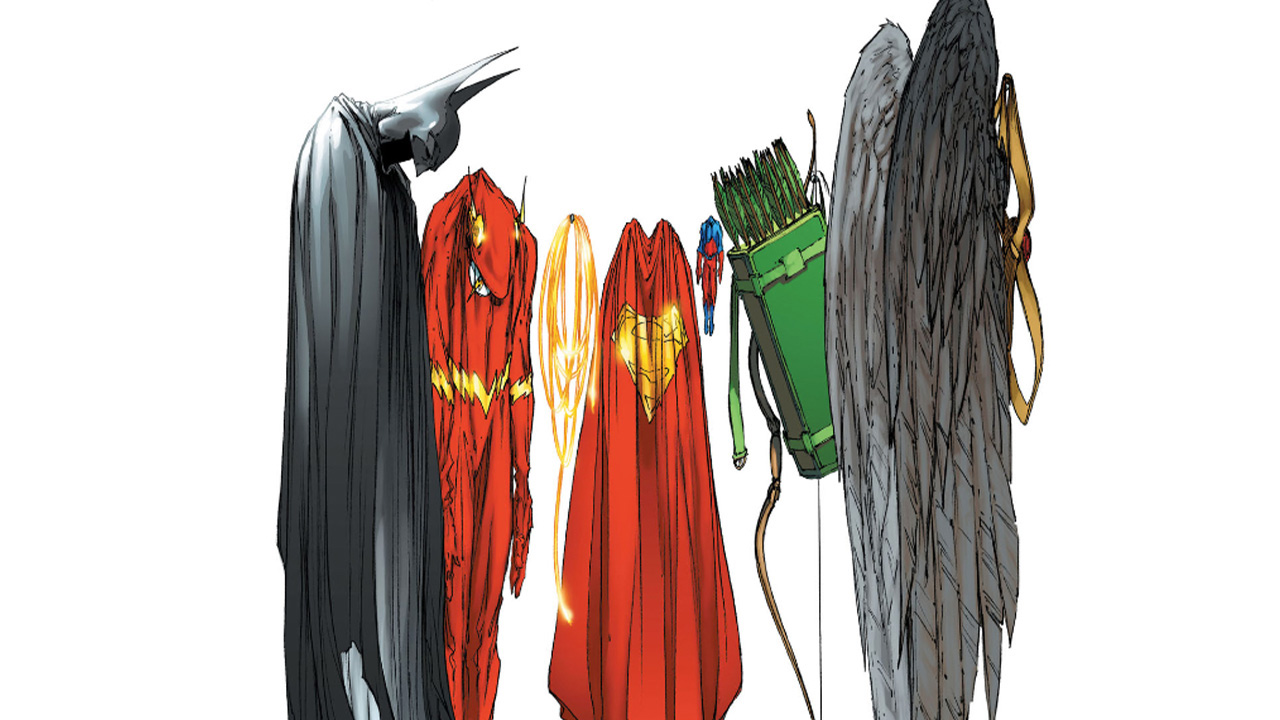 Released in 2004, written by Meltzer and illustrated by Rags Morales, Identity Crisis is one of the most polarizing events in DC’s publication history, with major changes to DC’s continuity ranging from A-list heroes to C-list villains. 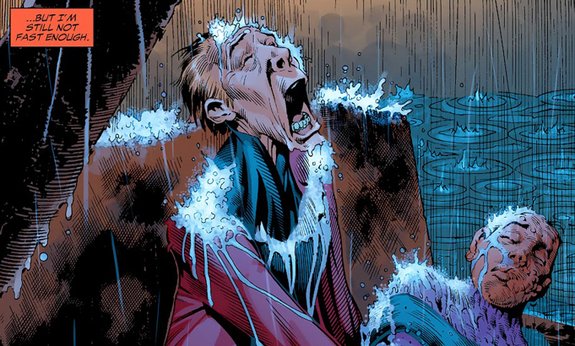 Who killed Sue Dibny? The Elongated Man’s wife is found dead in their own home, just as Sue was going to surprise Ralph with the announcement of their first child. Now it’s up to the Justice League and the other heroes of the DC Universe to narrow down the suspects. As the investigation unravels, secrets re-surface, and more loved ones are engulfed by the fallout. 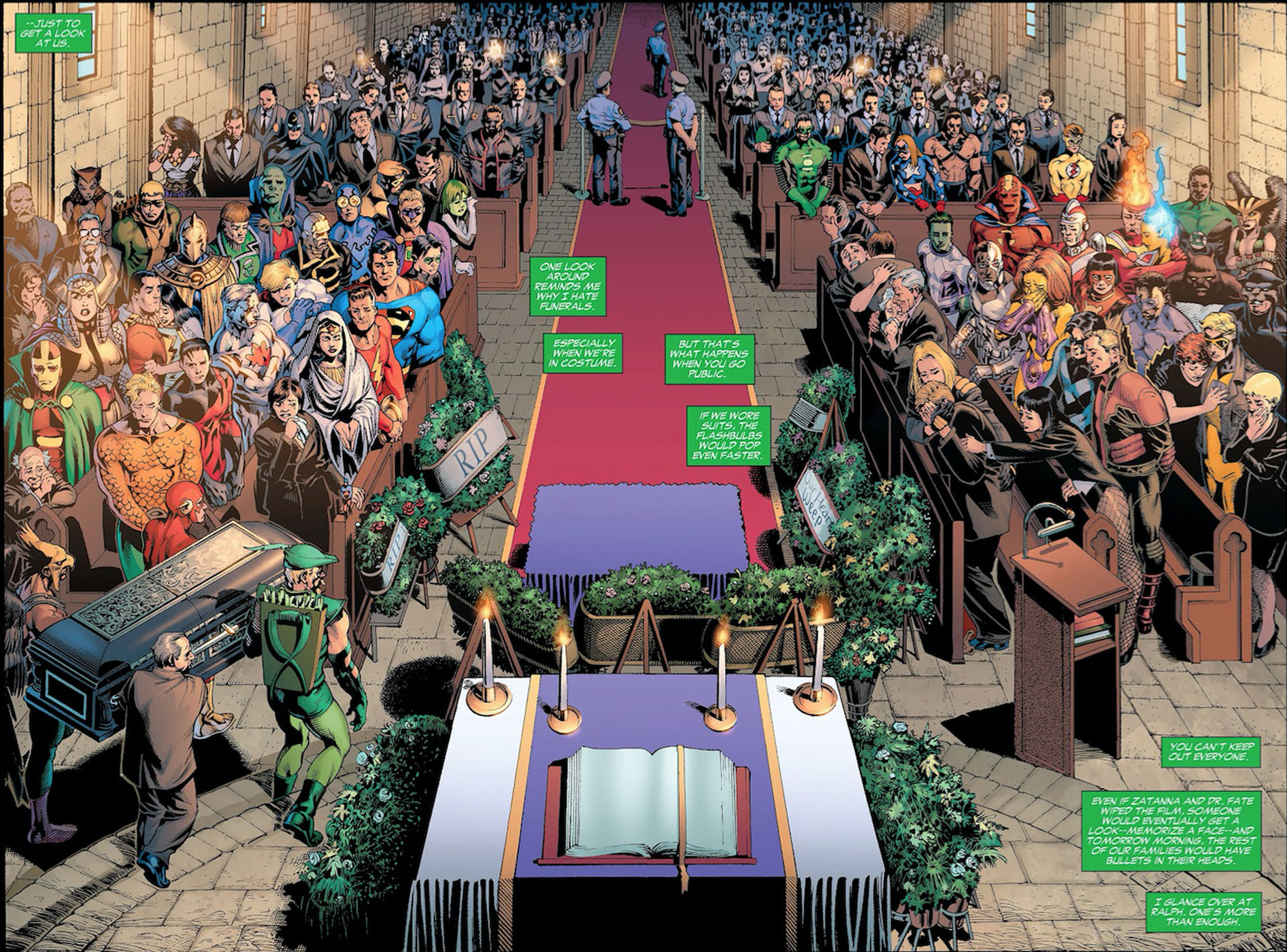 * Identity Crisis is a grounded, human story, that so happens to be set in a world with superheroes. Meltzer and Morales put the imperfection of DC’s heroes on full display with this seven-issue event.

* The story puts a spotlight on lesser known heroes and villains. The main narrative focuses on Elongated Man’s grief, but it also explores Firestorm, Captain Boomerang, Doctor Light, and even Tim Drake’s father being affected by the aftermath of Sue’s death.

* From script to panel, there is just so much emotion injected into this series. The creative team shows how much Sue meant not to just her husband but the whole superhero community.

* Just like any great murder mystery should, Identity Crisis has plenty of twist and turns as DC’s detectives uncover the killer’s identity and their motivations behind murdering the Justice League’s beloved friend.

* A good comic book event is marked by its ramifications. How will a story impact the universe and most importantly their characters? Identity Crisis had plenty of ramifications, from the titles’ multiple deaths to the reveal of the story’s killer, threads that would be later explored in other DC titles.

Why It’s a Satisfying Binge 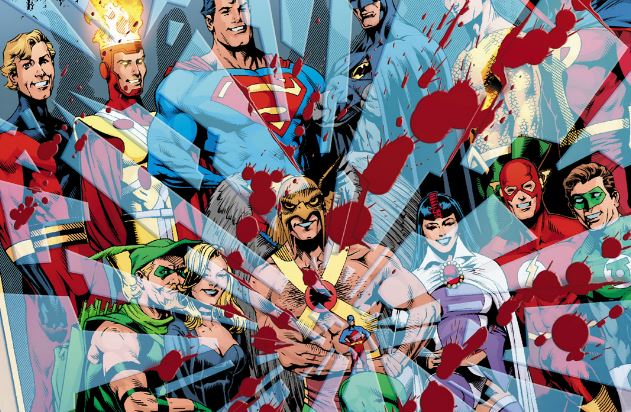 No matter what side of the fence you’re on, 15 years later, Identity Crisis is still a memorable and much-talked-about storyline that inspires debate and introspection, the way a good story should.

Where do you stand on the IDENTITY CRISIS debate? Talk about it in our Community!