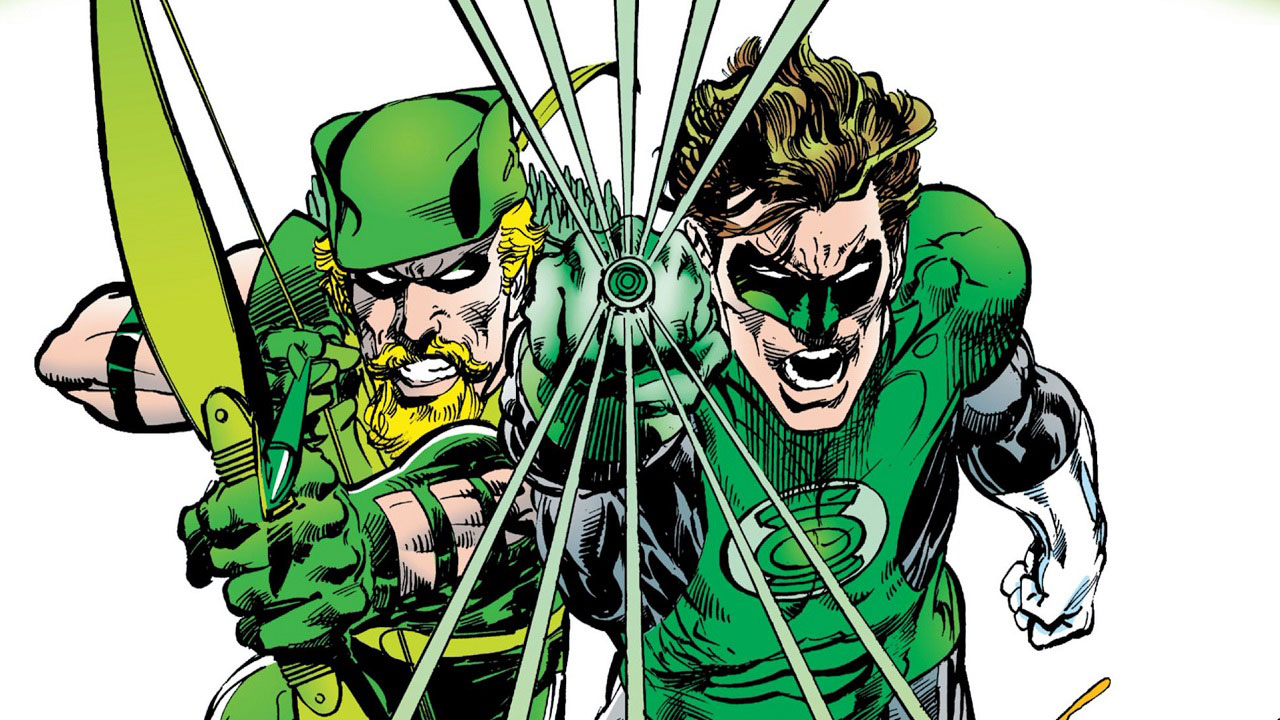 Binge This: GREEN LANTERN/GREEN ARROW Is One of the Most Vital Comics You’ll Ever Read

In a world plagued by social injustice, sometimes you want a superhero comic that tackles the big issues. One of the best places to start is writer Denny O’Neil and artist Neal Adams' run on Green Lantern/Green Arrow, often dubbed “Hard-Traveling Heroes.” This run was the gold standard for the industry when it was first published in 1970, and changed the course of mainstream comics forever. The story begins in Green Lantern/Green Arrow #76 and runs through issue 89. 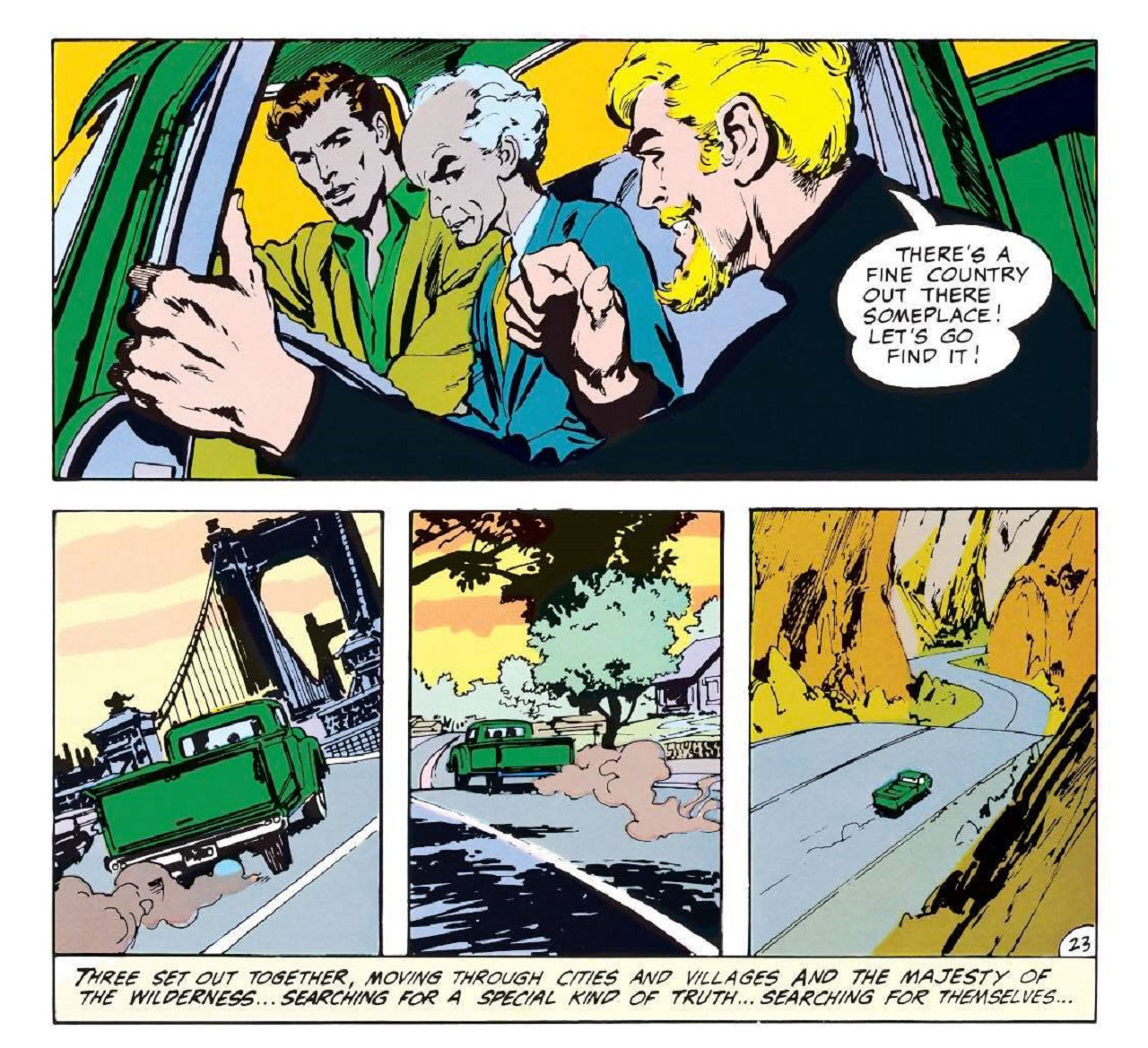 The civil rights movement and Vietnam War protests have caused Green Arrow, AKA Oliver Queen, to rethink what it means to be a superhero in America. At first his friend and Justice League teammate Green Lantern, AKA Hal Jordan, is apprehensive about Oliver’s new social justice agenda. But when he witnesses the horrors of social injustice firsthand, he begins to reconsider. Hal and Ollie tell GL's supervisors, the Guardians of the Universe, that they’re out of touch and don’t know the struggles of everyday men. The Guardians take this to heart and send one of their own (nicknamed “Old Timer”) down to Earth to travel the country with Hal and Ollie. Along the way, the trio encounter problems facing Americans, hoping it will help them make sense of the country’s unrest. 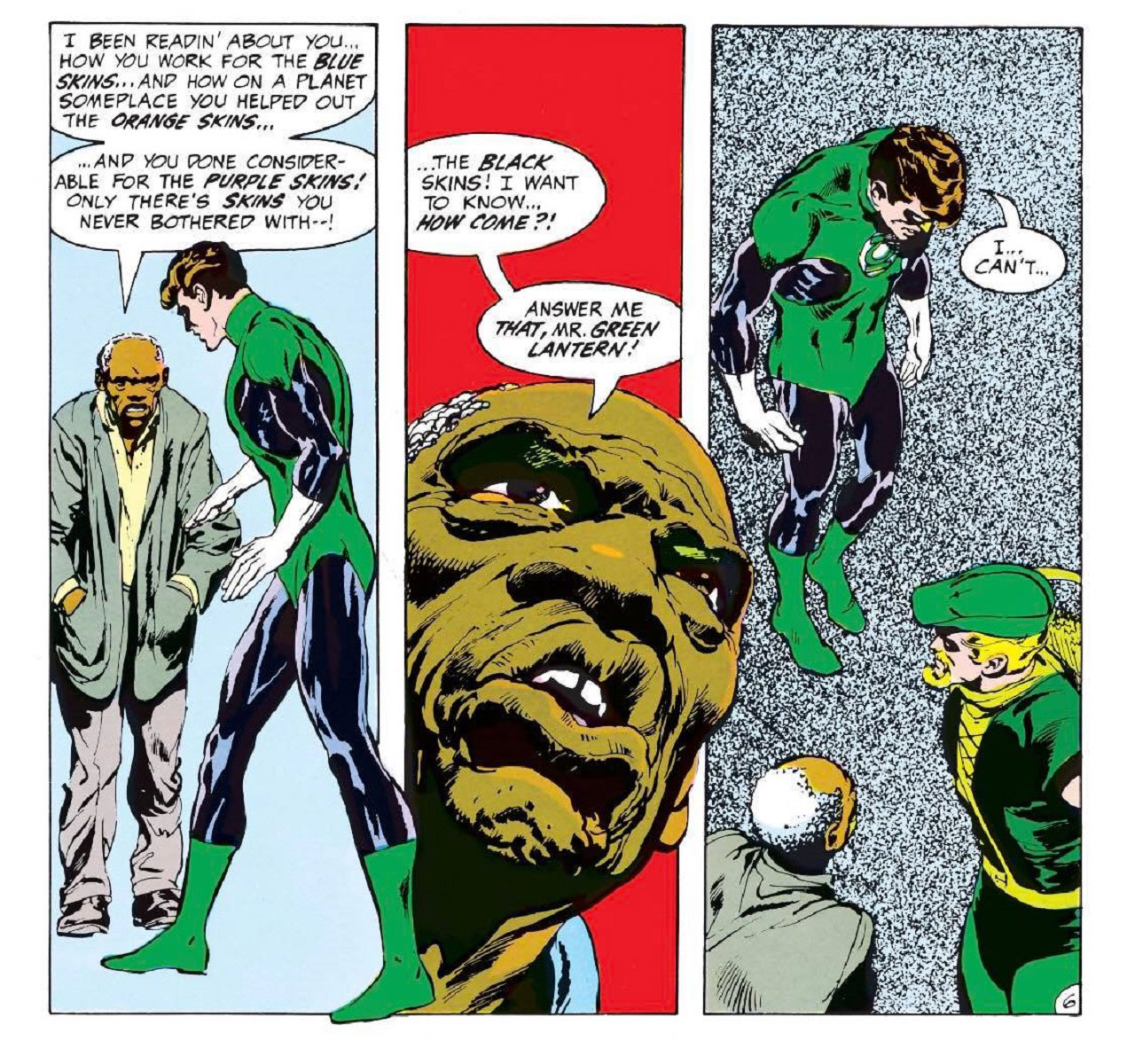 * Denny O’Neil and Neal Adams are one of the most respected creative teams in the comics industry. While other comics were telling traditional hero vs. villain tales, O’Neil and Adams played with the boundaries of superhero stories, tackling heavy issues like racism, corporate greed, the criminal justice system, and more.

* Despite being written in 1970, the conflicts found within this run are just as relevant today as they were 50 years ago. The first issue of the run has a memorable scene where an African-American man confronts Green Lantern about why he hasn’t done more for the civil rights movement. This scene was shocking when it was first published, and today it's a rallying point for the Black Lives Matter movement.

* We’re not exaggerating when we tell you that Green Lantern/Green Arrow #85-86 is one of the most important comics ever published. The storyline also involves Green Arrow’s sidekick Speedy's addiction to heroin. This was one of the first DC Comics to deal with drug addiction, and using a kid sidekick this way was unheard of. The confrontation between Ollie and his ward remains emotionally devastating. 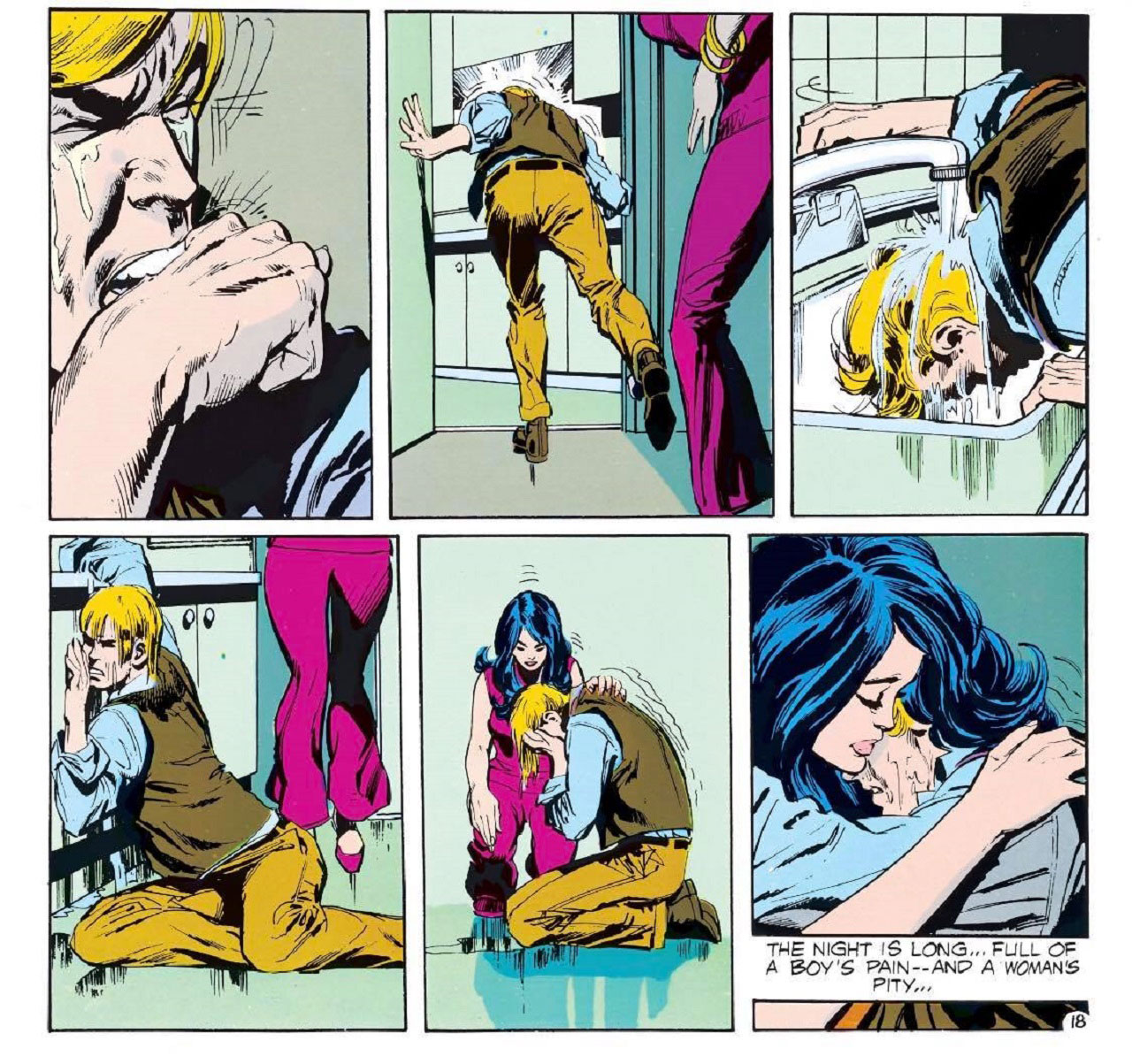 The “Hard Traveling Heroes” storyline might be 50 years old, but it’s extremely relevant today. Our world is currently in the midst of heavy debates about race, womens rights, and the environemnt, and these comics are an entry point into that conversation. They might not always be as polished in their writing as later superhero tales, but the ideas they present were groundbreaking, and helped elevate the comics medium to new levels of maturity. O’Neil and Adams' Green Lantern/Green Arrow run is a crucial part of comic history and essential reading for any DC fan.

Are you a fan of GREEN LANTERN/GREEN ARROW? Let us know in our Community!