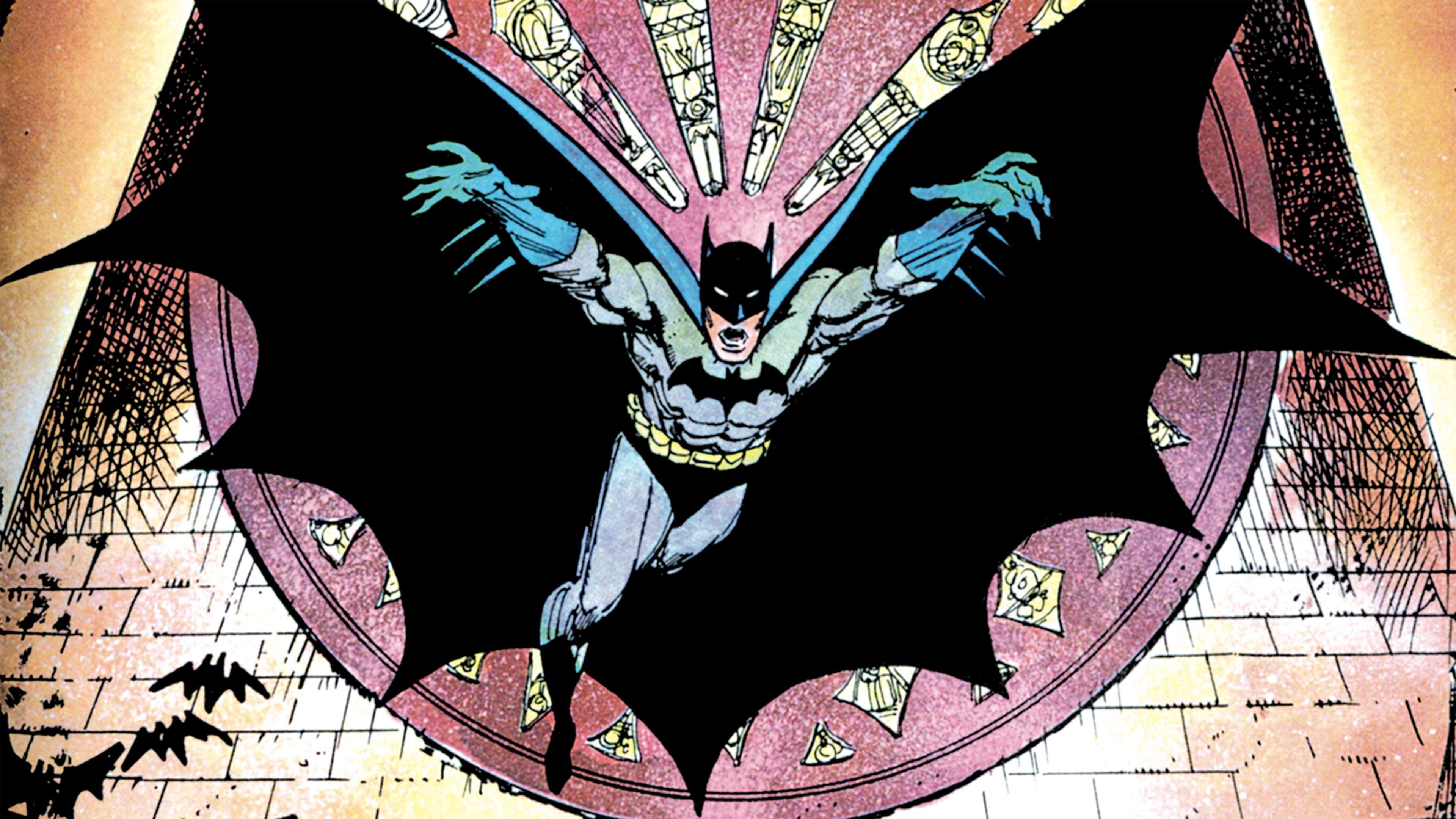 When we think of Batman in the '90s, The Animated Series comes to mind, along with some unfortunate rubber nipples. Yet the decade kicked off with a far darker version of the Caped Crusader. Writer Grant Morrison and artist Klaus Janson’s "Gothic" encapsulated the seedy underbelly of Gotham while exposing the supernatural aspects of the Batman's world. They crafted a suspenseful story with mobsters, deals with the Devil, and a group of monks hellbent on taking down an immortal serial killer. 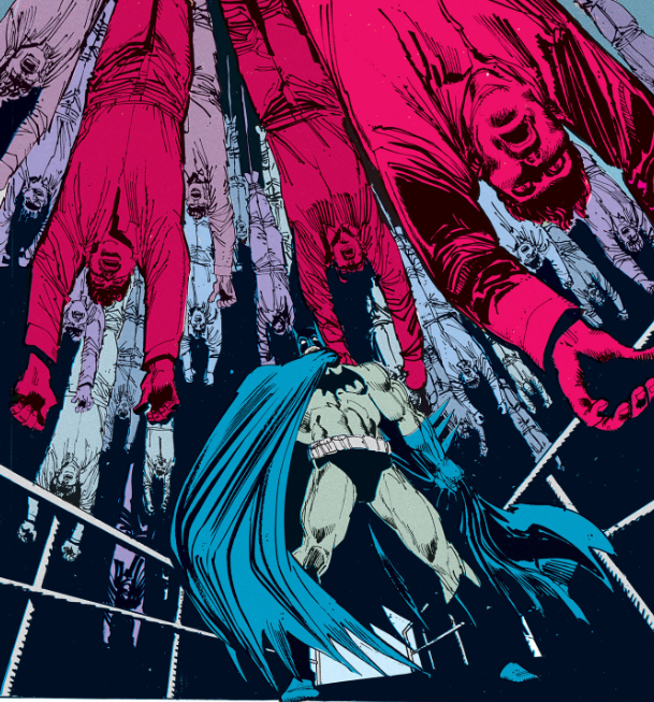 Batman Gothic was the second arc in the acclaimed Batman: Legends of the Dark Knight series, following Dennis O’Neil’s Shaman. Taking the dark tones from both Batman: Year One and Tim Burton’s Batman, the series rotated creative teams for each story to keep things fresh. Morrison and Janson succeeded in marrying the supernatural with a classic detective story for this edge of your seat modern horror comic. 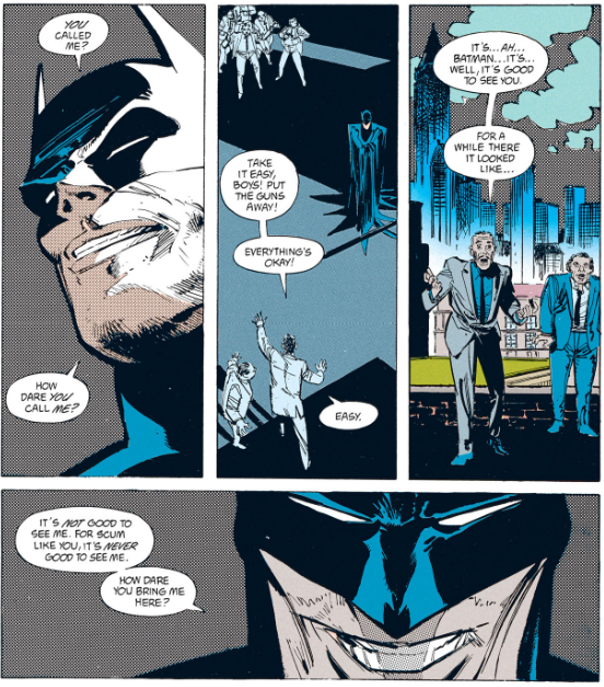 The leaders of Gotham City’s mobs band together and use an inverted Bat-signal to ask Batman for help. What prompts this unlikel alliance? A deadly serial killer the mob dons thought they'd killed years ago, but who has now returned. Alfred remembers a man fitting his description from his years in boarding school. All clues point to the mysterious Mr. Whisper, who has no shadow and has built an upside down cathedral pointed towards Hell. Now, that’s a pretty metal move.

Having made a deal with the Devil long ago, Mr. Whisper is immortal and always comes back to spread terror. This time he plans to unleash a plague in Gotham, but he's opposed by Batman...and a few other Biblical foes. 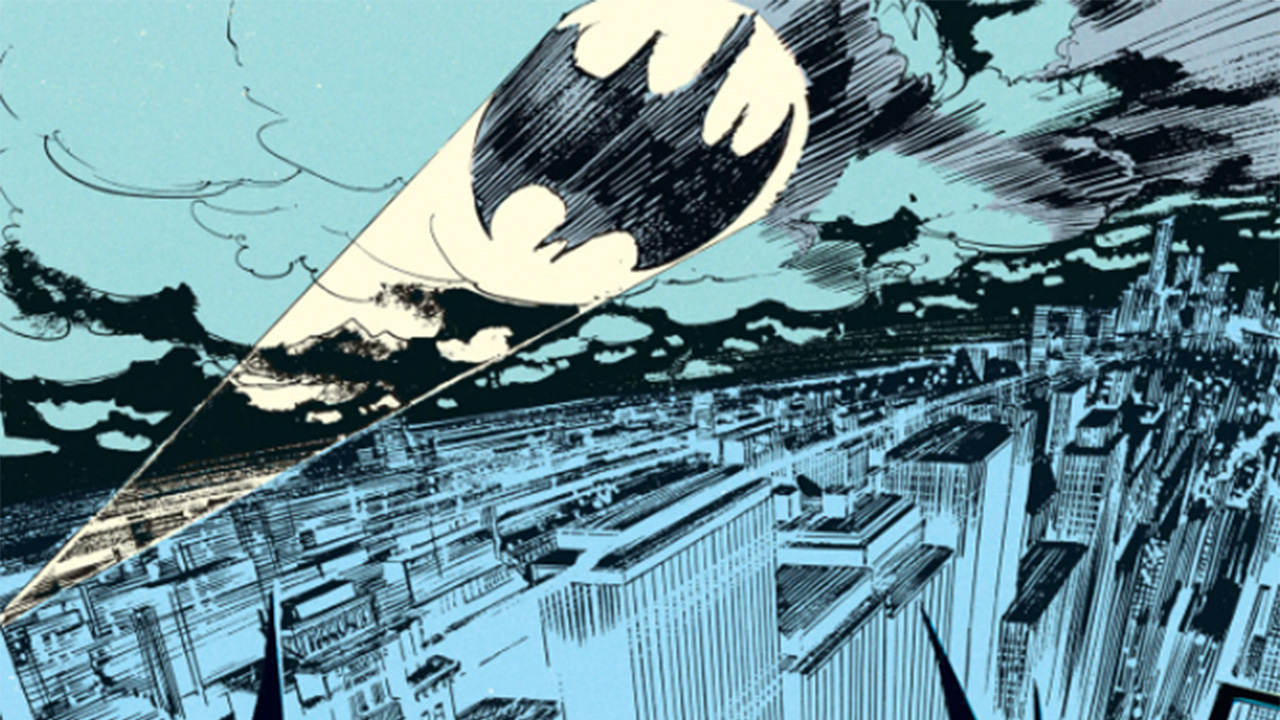 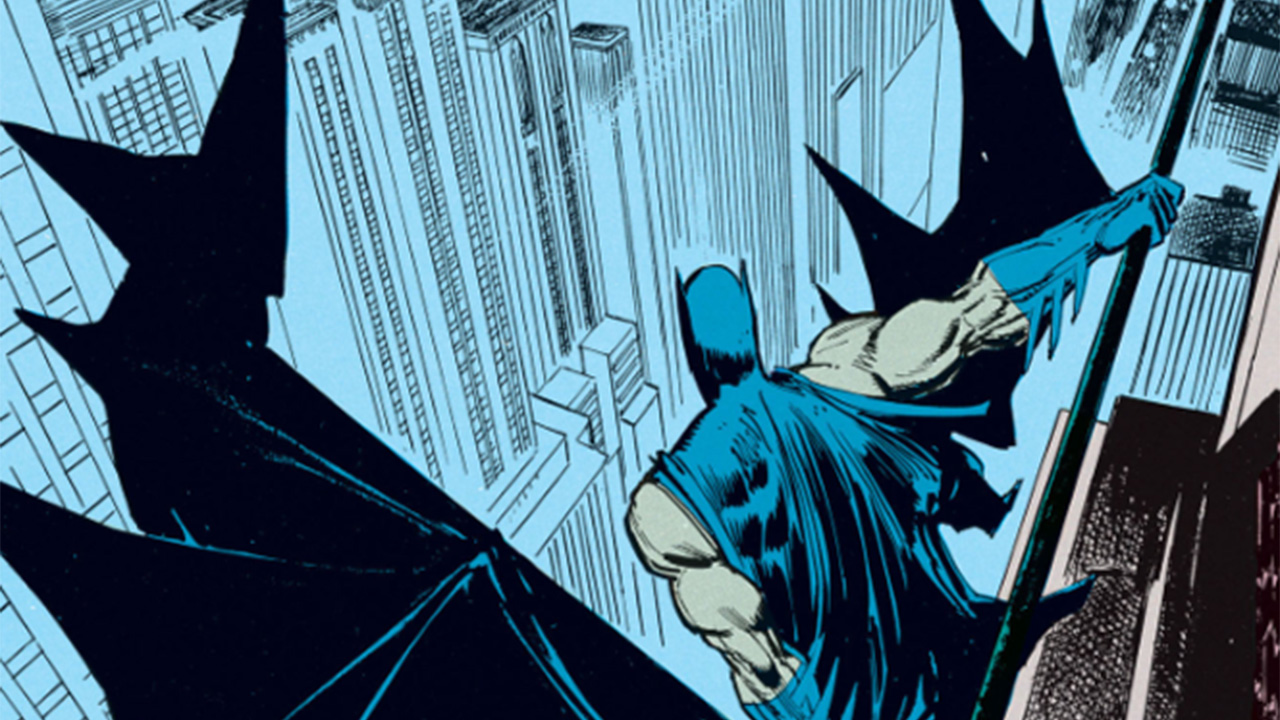 * Klaus Janson’s artwork is fantastic! It’s easy to get lost staring into each intricate, elegant panel. Janson's art nails the gothic architecture of Gotham City and captures the mythical proportions of the Dark Knight himself. The subdued coloring succeeds in accentuating these features and keeping the reader's focus on the story.

* It's a propulsively fast read! The end of each issue leaves the reader wanting more, and luckily all 5 issues are here to binge on DC Universe, as well as the rest of the Legends of the Dark Knight series. Although it’s only the title's second arc, this is a great jumping-on point for the series. It perfectly epitomizes its mature tone and dark flavor.

* Morrison is known for putting lots of out-there ideas into stories and this one is no different. A man who lurks in the shadows hunting down a man with no shadow while aligned with the very criminals he wars against? Epic. If you are a fan of Batman: Mask of the Phantasm, this is in the same vein, though again, a whole lot darker.

WHY YOU'LL ENJOY THE BINGE

The horror themed storyline meshing with the criminal underground is right in line with early '90s supernatural procedurals like Twin Peaks and The X-Files, but it's not dated. Instead, Batman: Gothic feels mysterious and downright scary from the first panel.

Pulling themes from classic noirs like Fritz Lang’s M, the story showcases the World's Greatest Detective's mystery-solving abilities. And even when the pieces seemingly don't fit, Batman finds the necessary threads to explain the illogical.

What's your favorite spooky Batman binge? Talk about it in our Community!