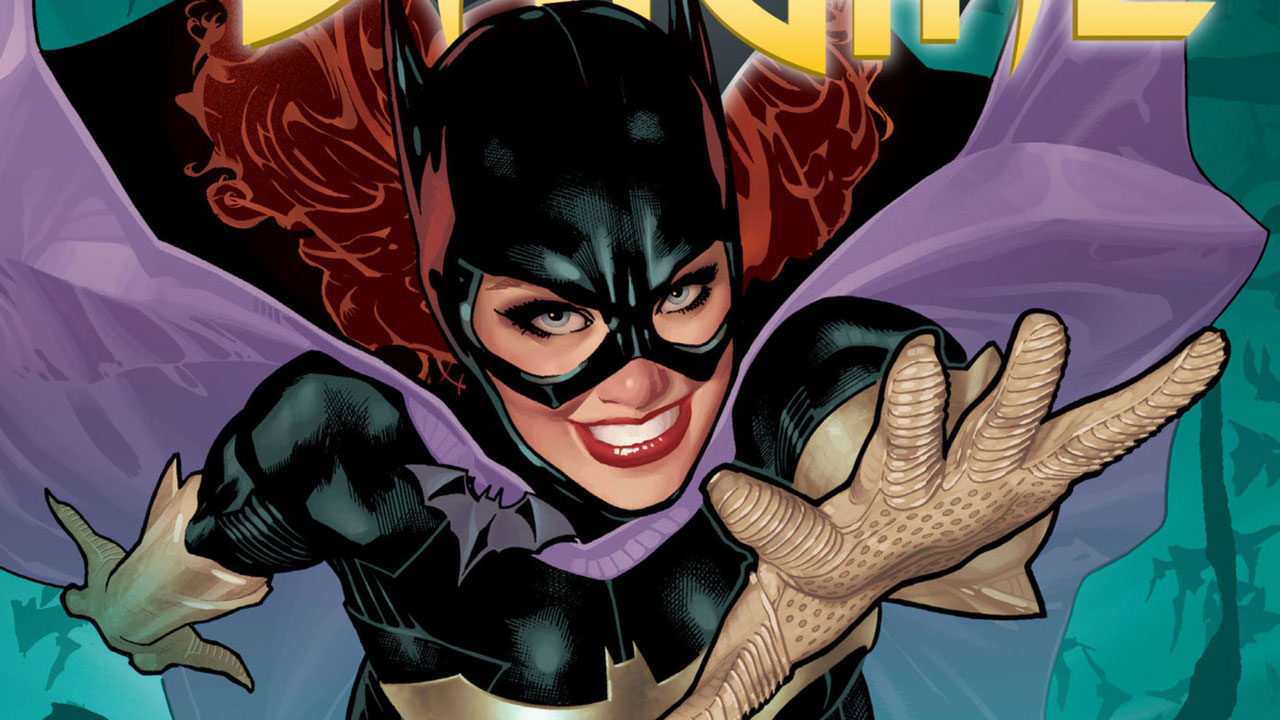 Binge This: Gail Simone Reinvents Barbara Gordon for a New Era of BATGIRL

The current monthly run of DC's Batgirl may be coming to an end this October, but there's still plenty of Barbara Gordon to binge. Including writer Gail Simone’s New 52 era run, the book that reintroduced Babs' Batgirl to DC’s current continuity. 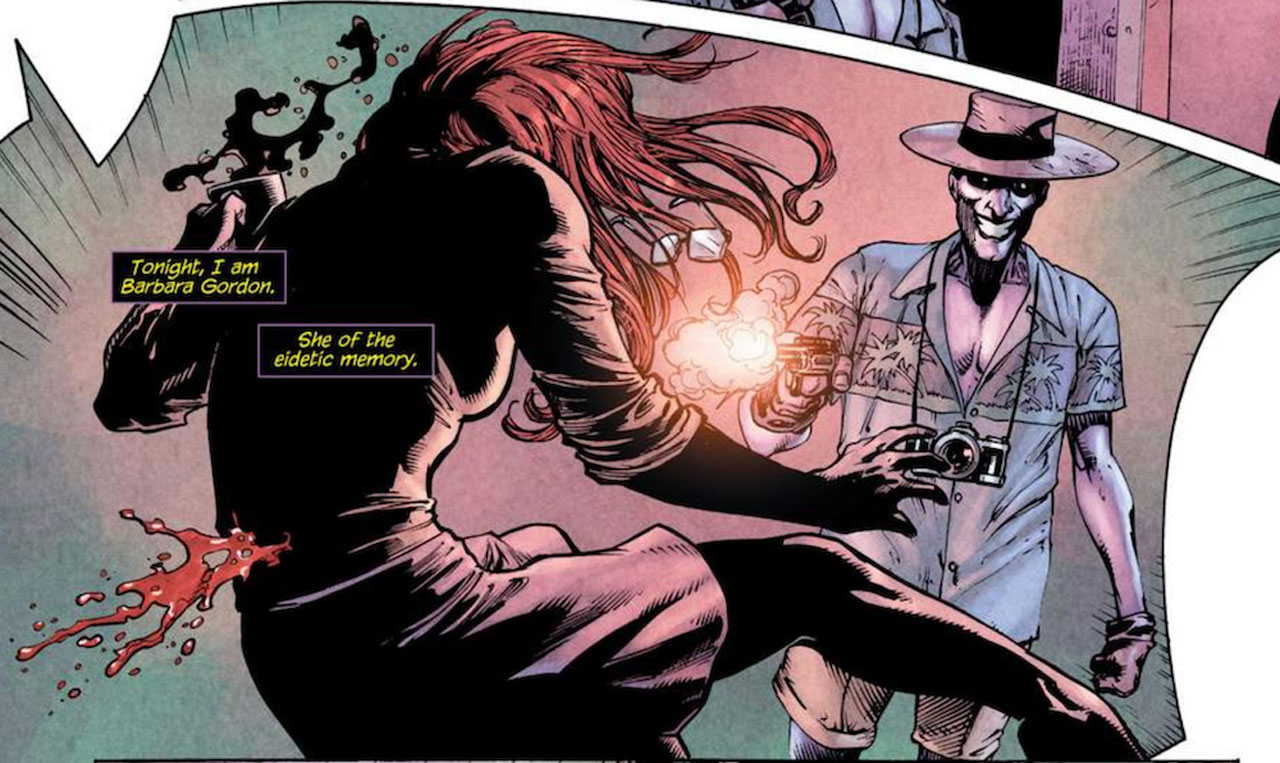 Barbara Gordon first came on the scene as Batgirl in 1967’s Detective Comics #359. For 20 years, she would don the Batgirl costume, until her fatal injury in 1988's The Killing Joke paralyzed her. In 1989’s Suicide Squad #23, Barbara would return as a new kind of hero, Oracle, defined by her hacking skills and intellect. In 2011, the heroes and villains of the DC Universe were reimagined for the New 52 era -- including Barbara Gordon. 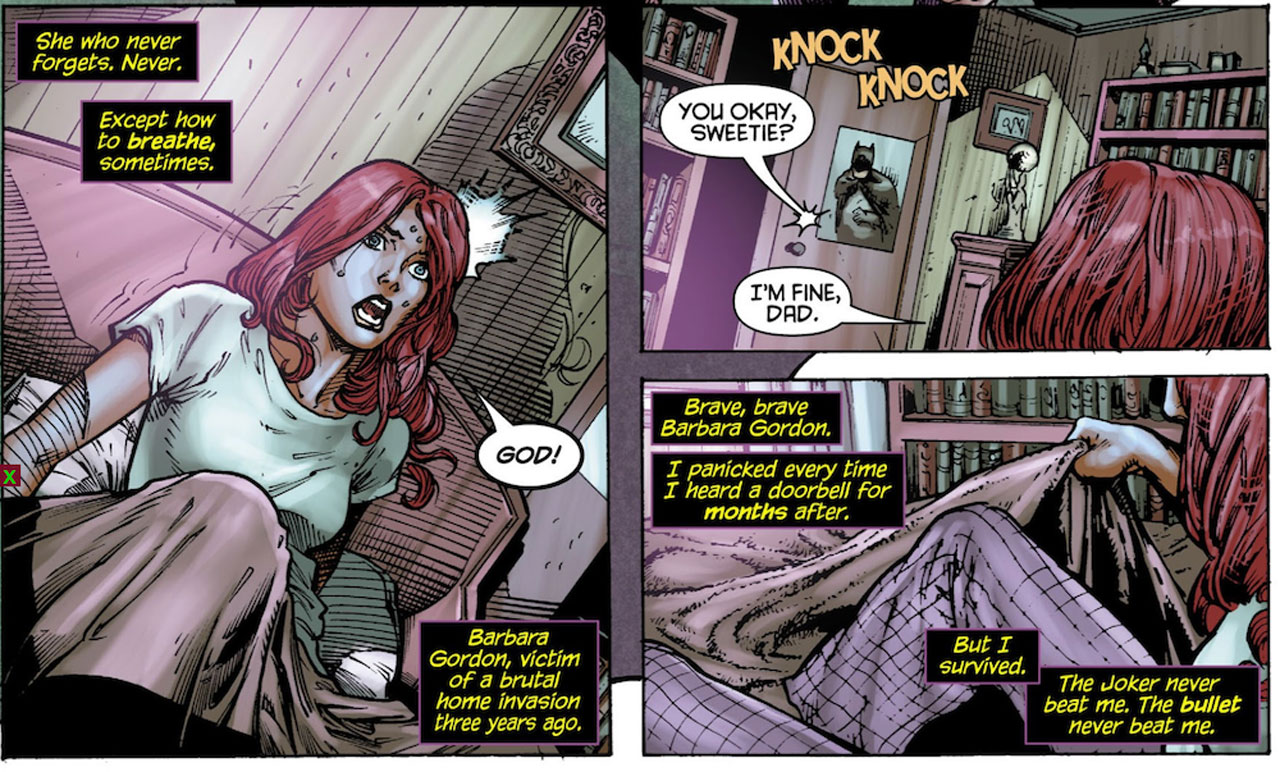 Barbara Gordon returns as Batgirl, but the traumatic events from The Killing Joke still haunt her. She isn’t the bright and cheery character she was when she first arrived on the scene as Batgirl. Like Batman and many of the other Bat family members, Barbara uses her trauma as motivation to fight crime.

*From the creator who coined the term “Women in Refrigerators”, Gail Simone makes Barbara’s WIR moment her own as she fully explores how the Joker’s actions affect HER, not just Batman.

*The title not only delivers the superhero action we’ve come to love from DC Comics, it’s also a beautiful story about mental health as Simone fully explores the effects of PTSD through Barbara’s return as Batgirl.

*The series re-analyzes Barbara’s relationship with her father as she continues to keep secrets about her dual-identity. One of my favorite scenes from the whole run is the moment when Barbara is ready to tell Jim who she is. She takes off her mask, but Jim doesn’t look -- he doesn’t want to know the truth.

*The reintroduction of Barbara’s psychotic brother, James Gordon Jr., as one of her biggest foes. Who better than family to get under a superhero’s skin?

*Batgirl not only sees the return of James Gordon Jr., but also Barbara’s mother. It’s a family reunion that packs a whole lot of drama. 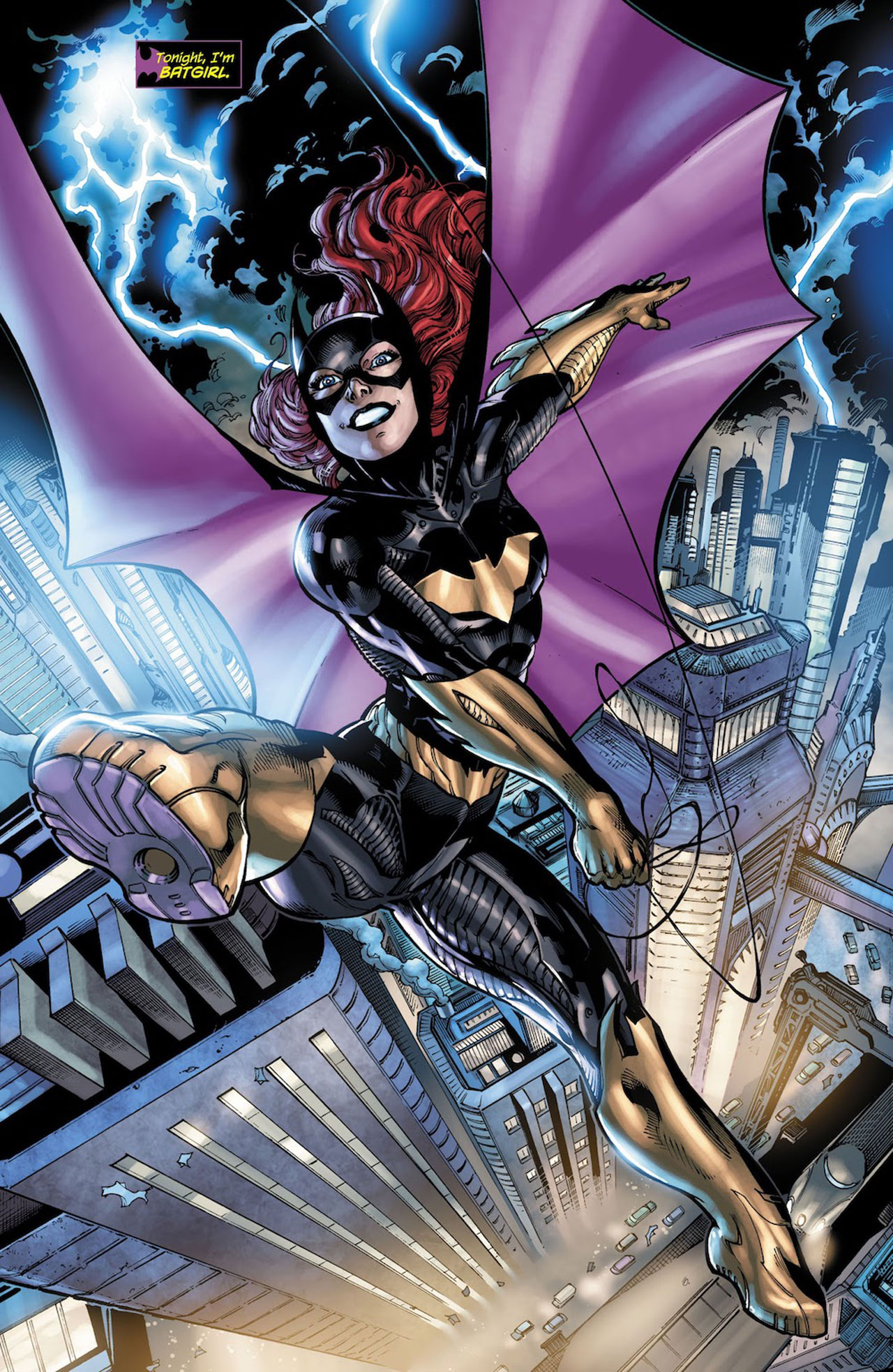 It’s a difficult venture to reboot any character. How do you make longtime fans happy while producing a series that’s new reader friendly? Well with Batgirl, Gail Simone is able to deliver a narrative that keeps Barbara Gordon’s development from her Oracle days intact, while creating a new, exciting chapter for her role as Batgirl. It's a juggling act as impressive as Barbara herself.

Are you a fan of Gail Simone’s Batgirl? Let us know in our Community!