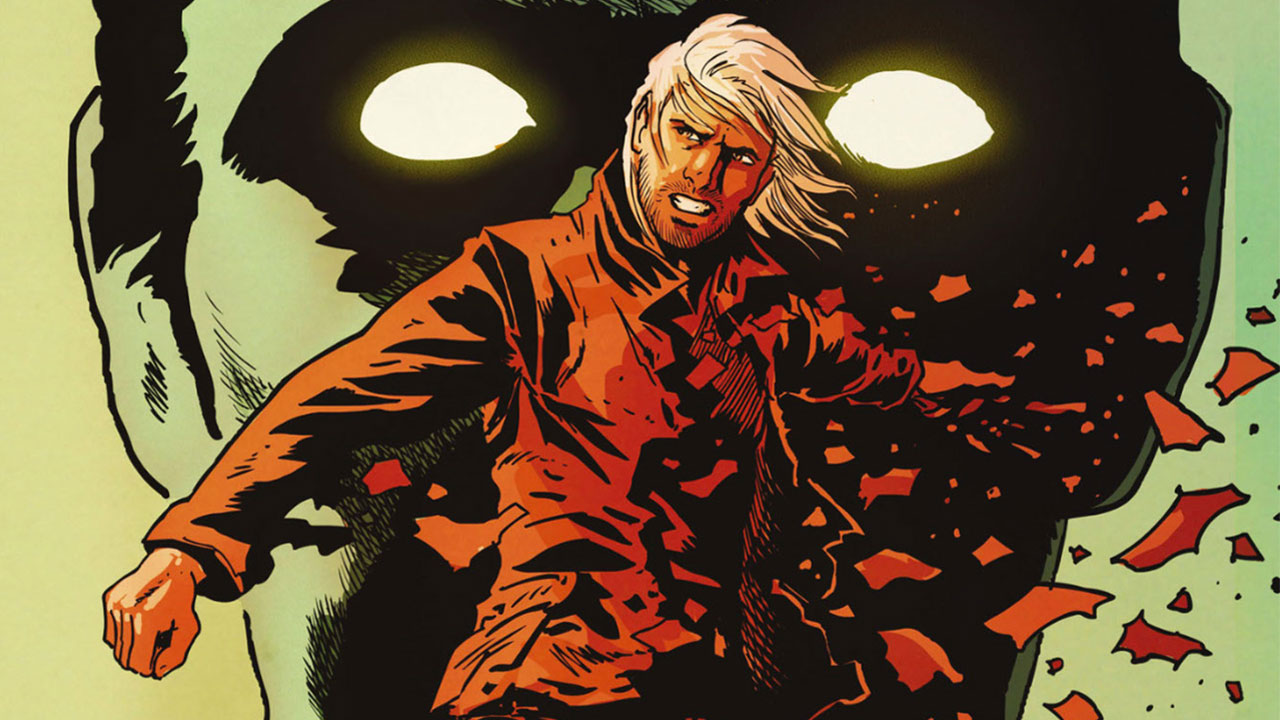 Binge This: Death Isn't All It's Cracked Up to Be in RESURRECTION MAN

It’s a fact that comic book characters don’t stay dead for long. Heroes and villains die and come back so frequently that readers hardly bat an eye. But what if resurrecting was part of that character’s appeal? This is exactly what happens with Resurrection Man, and does he ever live up to his name! Here’s why you should binge the New 52 era's Resurrection Man. 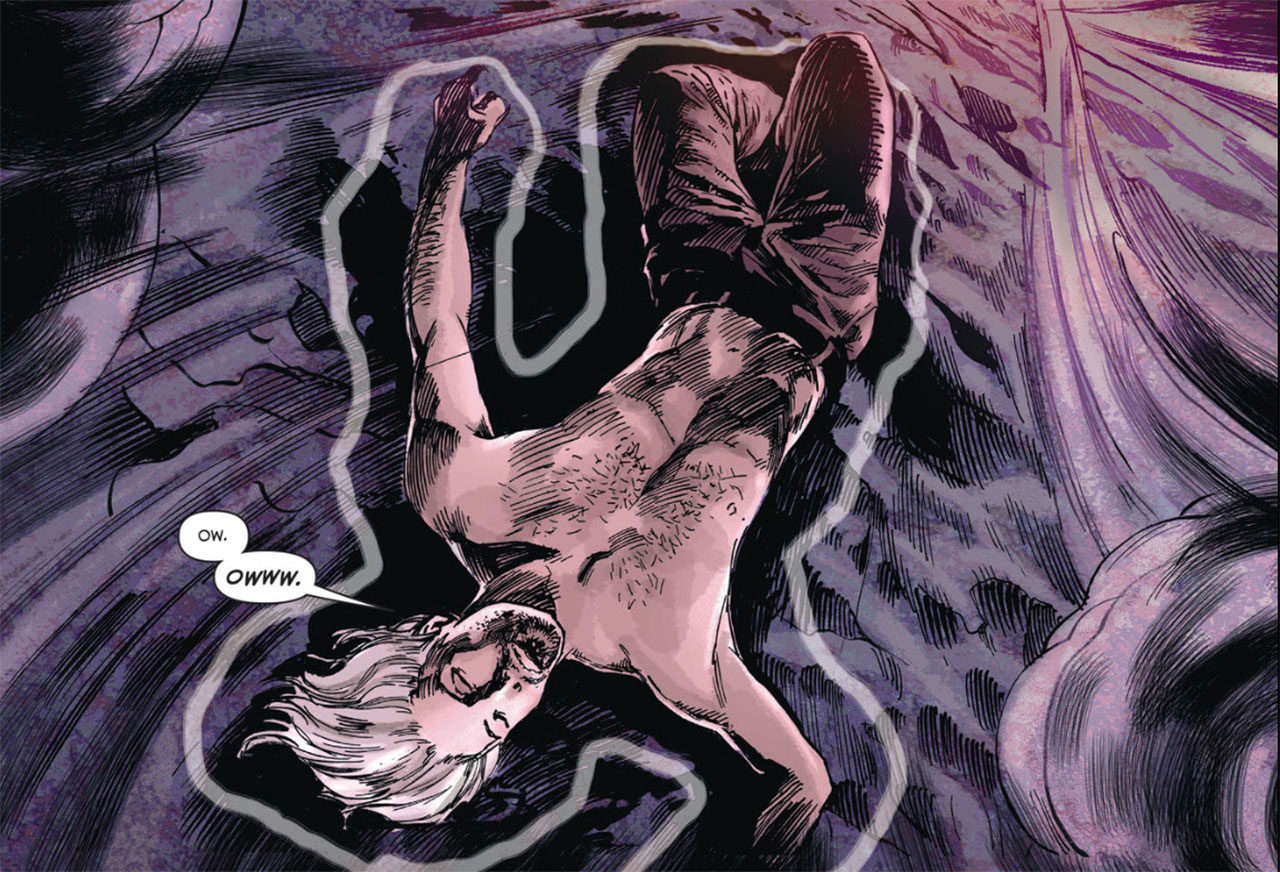 While stationed in Iraq, Mitch Shelley was injured in an attack. The wounded soldier volunteered to be part of a research program where he was injected with nanotechnology known as Tektites. This procedure healed him, but also gave him the ability to come back from the dead, with a catch -- he has a new super power each time he resurrects!

The powers vary from electricity manipulation to telekinesis and everything in between. There's no shortage of great action scenes showcasing these powers either. The readers are right alongside Mitch as he navigates these crazy new abilities. Can he fly this time? He’s going to find out the hard way. 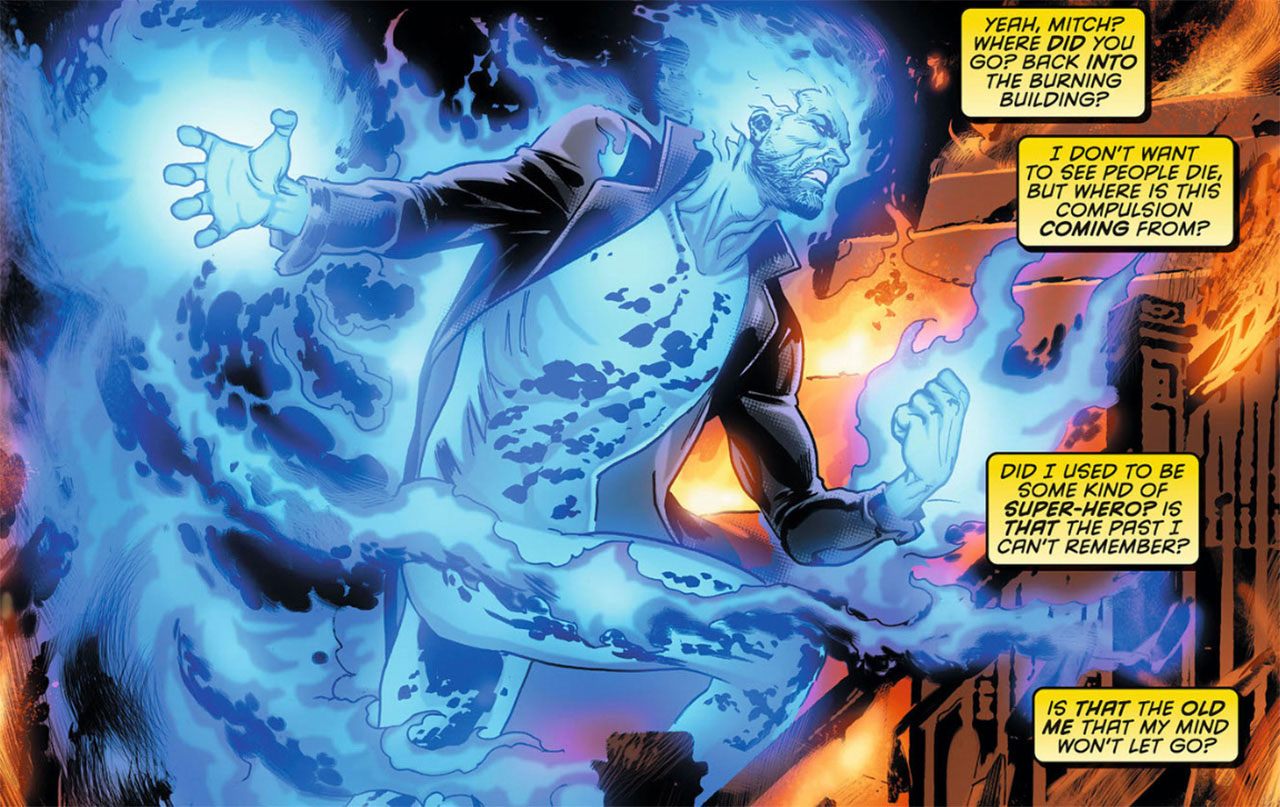 Searching for answers about each new life, Mitch navigates his whereabouts (and new powers) every time he's resurrected. He’s on the run from two women known as the Body Doubles. They’re hunting him down for reasons he’s yet to find out. He’s also being chased by a secret group of murderous angels who want him dead -- for good this time. Mitch must face his past while figuring out his current situation in this action packed game of cat and mouse. 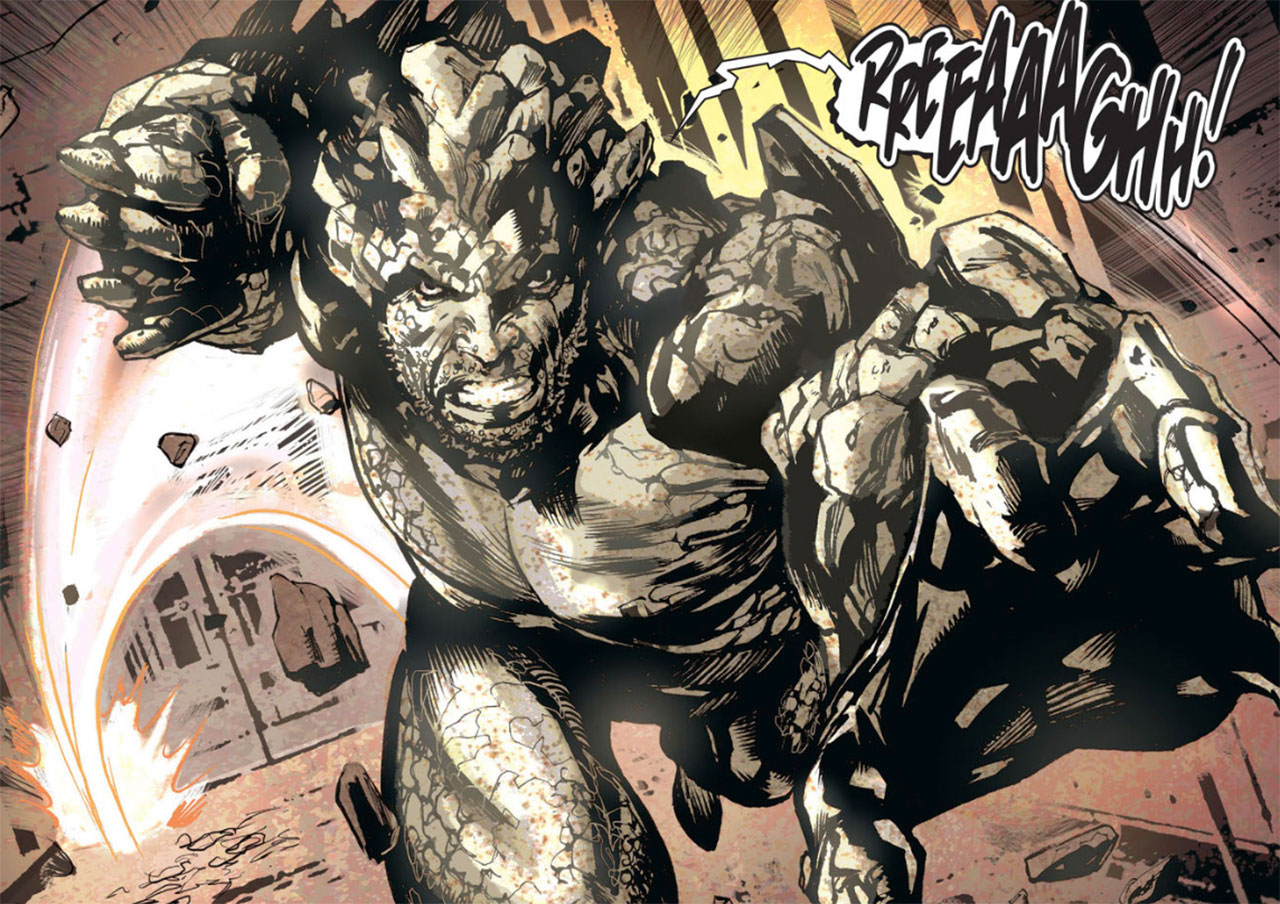 It’s so much fun to read not knowing what powers Mitch will get next. It’s a bit like the fan-favorite title Dial H for Hero in that regard. Sometimes his powers aren’t useful at all. Others are perfect for the situation. It opens up the box for the character to have tons of action set pieces that don’t ever feel stale.

Mitch dies at least once in every issue, but he’s back faster than you can say, “Oh my god, you killed Shelley!” The series plays with death as a tool in Mitch’s arsenal. Sure, it’s cool being made of water, but should he roll the dice and try to get something better? Would it help this situation or make it a thousand times worse? 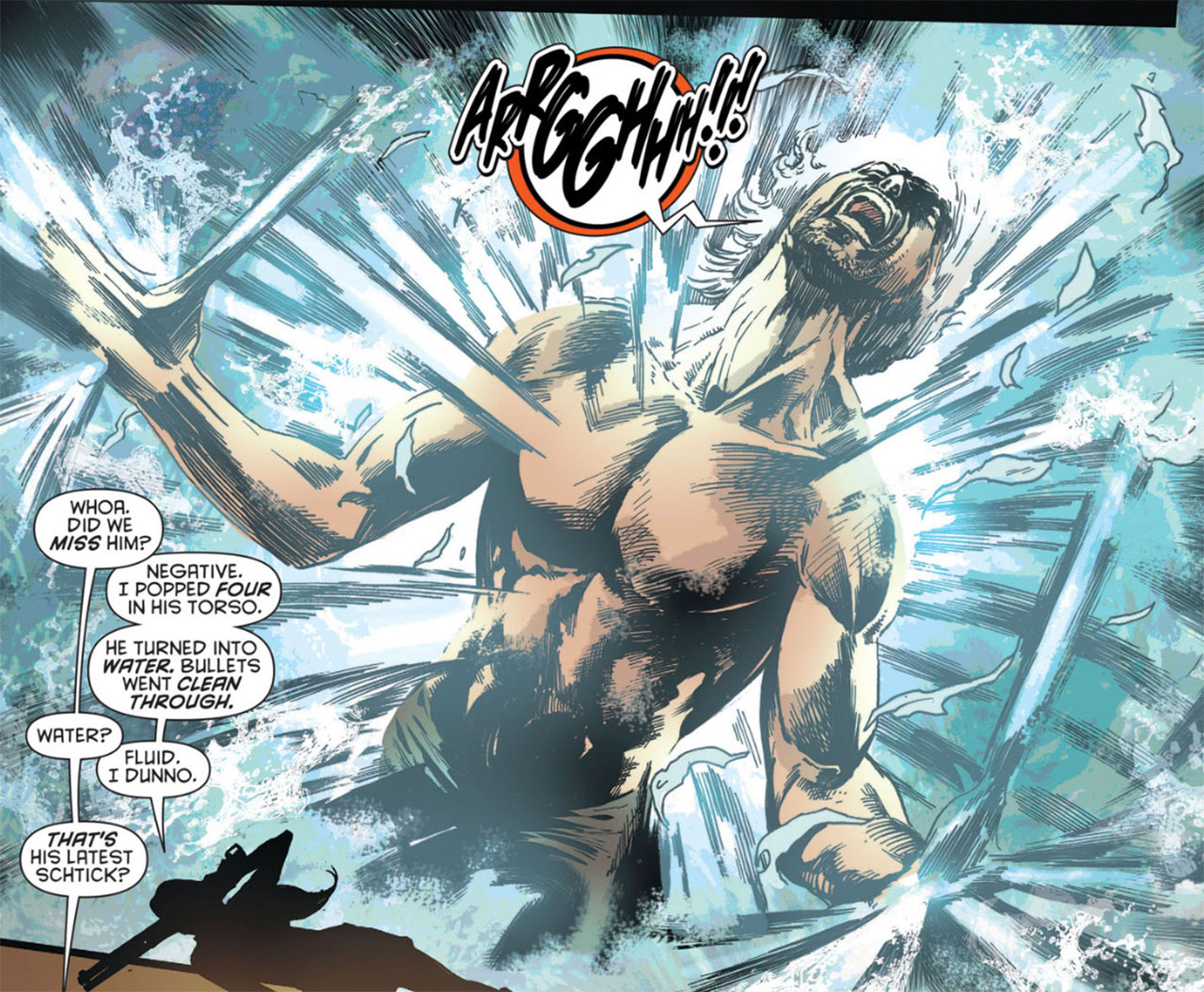 Resurrection Man serves as a tongue-in-cheek tour of DC's New 52 era, featuring Arkham Asylum, the Suicide Squad, and even a Deathstroke cameo during Mitch Shelley’s origin story. In fact, for a series centered around death, it always has a levity to it. Whether it’s Mitch’s absurd powers, his banter, or the situation he finds himself in, there's a lot of humor to be found throughout.

Resurrection Man is one of the often overlooked titles of the New 52. It's a fun resurrection (get it?) of the original 1997 title. While this run is shorter, it offers a compelling story and an ending you just have to see to believe.

What power would you like to resurrect with? Let us know in our Community!