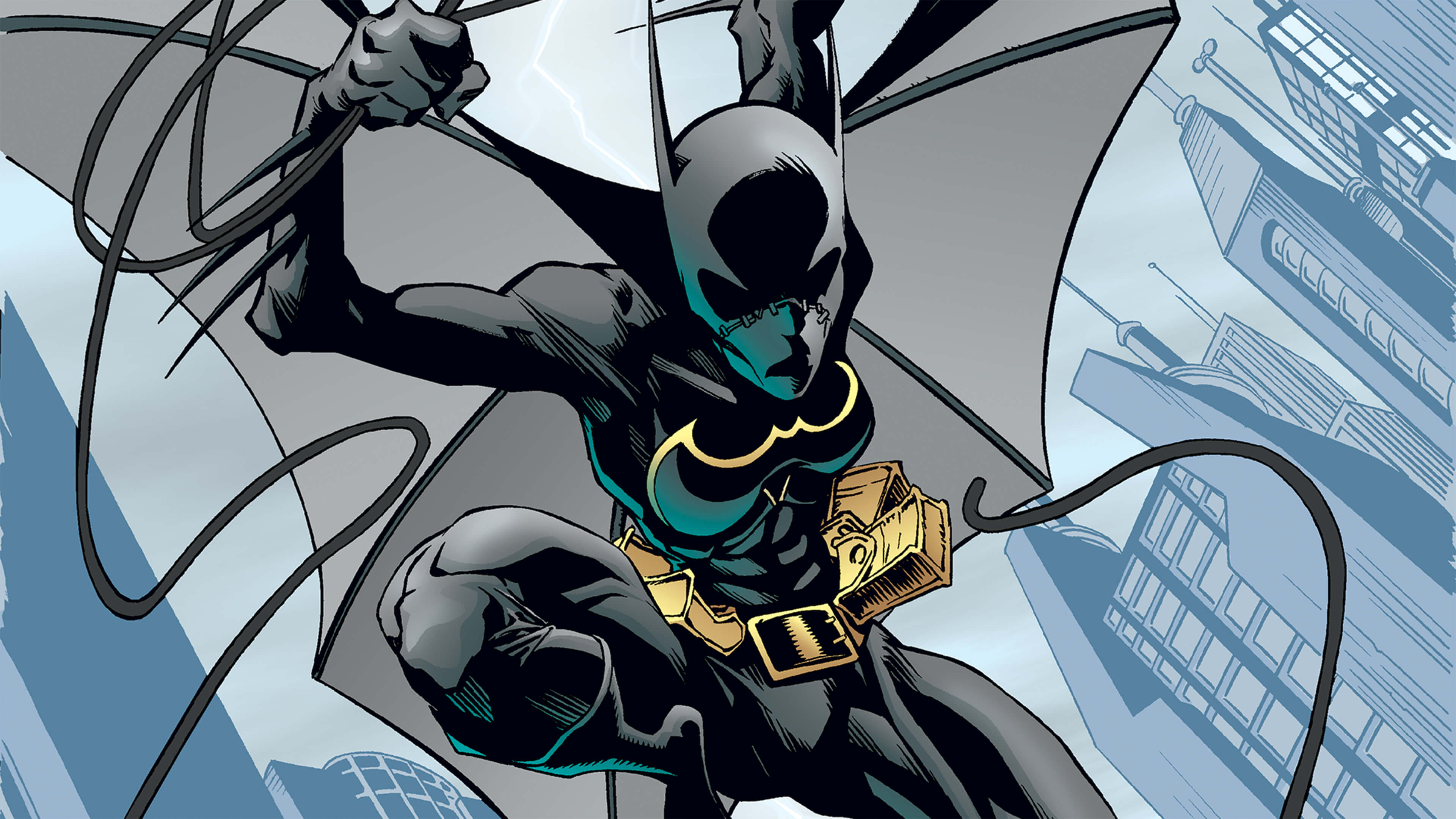 Cassandra Cain’s profile has increased dramatically in recent months, from her recent YA Graphic Novel to her portrayal in Harley Quinn: Birds of Prey. She even made an appearance in the recent season of Young Justice as Orphan. But fans of the character know her as Batgirl -- the first Batgirl to star in her own ongoing series. With hard-hitting action and layered characterization, Cassandra's series remains unique among her peers in the Bat family in terms of representation and diversity. 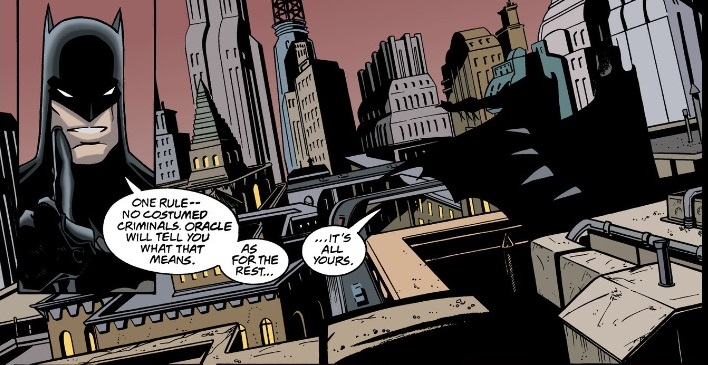 The creation of a new Batgirl came from DC Executive Editor Mike Carlin, who pushed the idea to Editor Scott Peterson. Peterson gave writer Kelley Puckett the character concept: an Asian woman in her late teens who is both good-natured yet harbors a death wish. Puckett and artist Damion Scott introduced Cassandra in the pages of Batman during No Man’s Land. Her initial two-part story led to her receiving the mantle and the blessing of Oracle (AKA Barbara Gordon, the original), which led to an ongoing series. 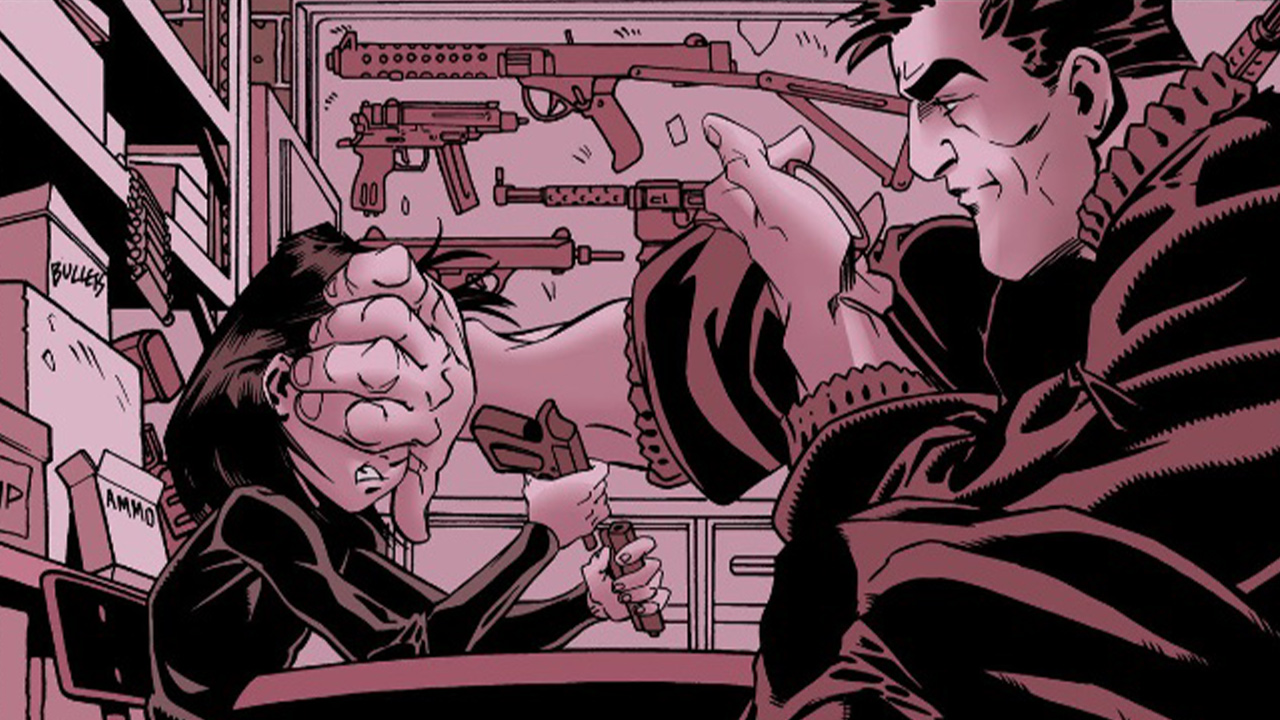 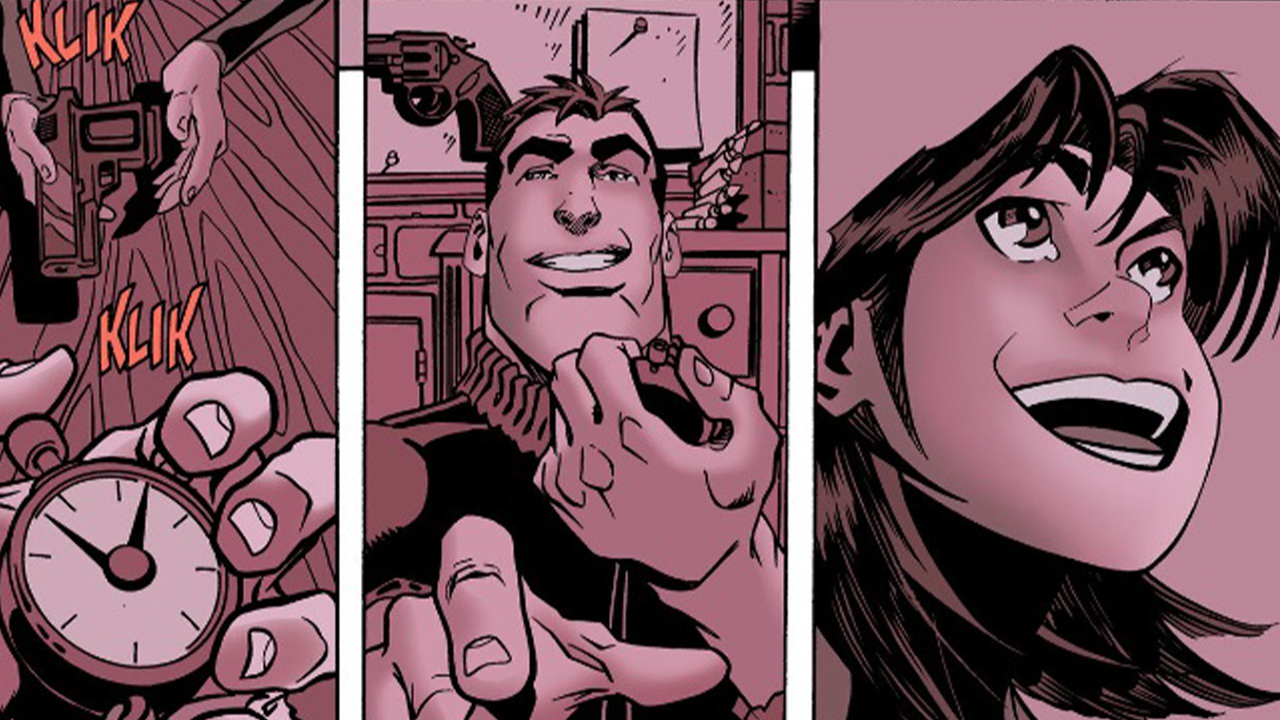 In Batgirl, Cassandra is under the care of both Oracle and Batman. The two struggle to mold her into a hero, tempering her unbeatable fighting skills honed from her childhood training by assassin David Cain. Cassandra can read body language and outfight anyone – but at the cost of her reading, writing, and speaking abilities. As she slowly learns to communicate through means other than combat, she’s pulled at two ends: by Batman, who sees her as the perfect partner in his war on crime, and by the former Batgirl, Oracle, who struggles to bring Cass up as a normal, young woman. Other sources of tension come from David Cain, the man who raised her and is later revealed to be her biological father, and Lady Shiva, her martial arts rival who is later revealed to be her mother. Throughout everything, Cass seeks to find meaning in her own life, harboring a death wish since she committed her first and only murder when she was eight years old. 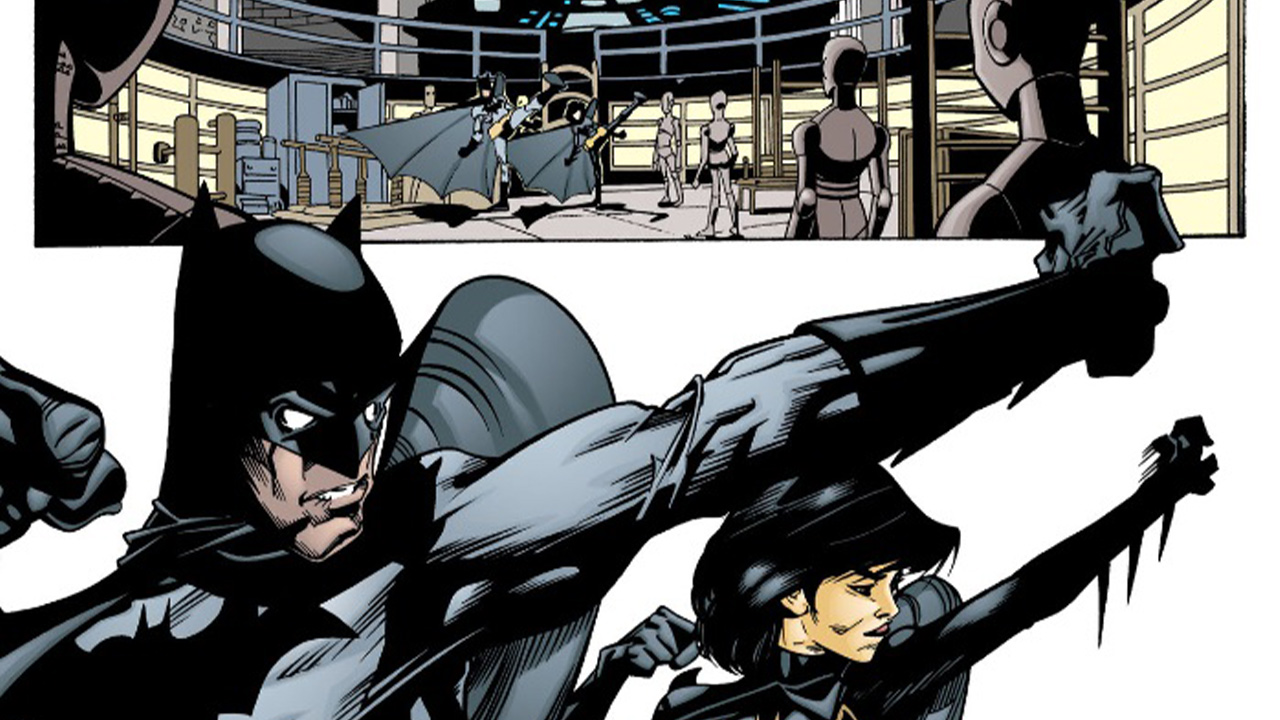 * Because of Cassandra’s reading and speaking disability, readers witness a Bat-Family member who is the perfect fighting machine but can’t communicate like most people. Coupled with her Asian background, she serves as terrific representation for underrepresented communities in DC Comics.

* Due to her fighting skills, much of the storytelling is presented through Damion Scott’s dynamic silent action sequences, combining martial arts battles with a graffiti-like flair for dynamism. 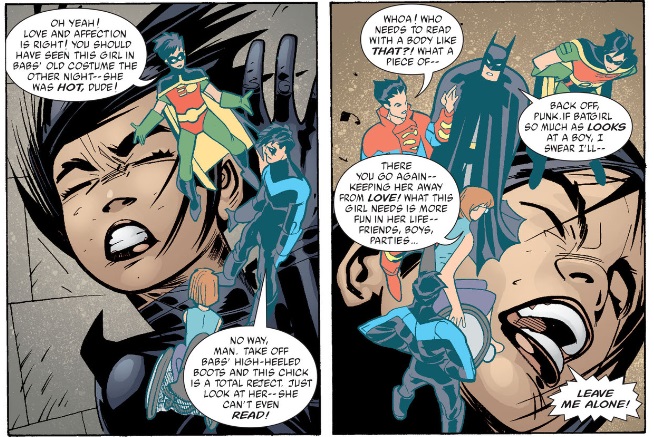 * We see Cass form relationships with the other young members of the Bat-Family, such as Robin and Spoiler, and over time growing her circle of friends to include Superboy and later the Birds of Prey.

Why It’s a Satisfying Binge

Themes of redemption and identity permeate the series. Cassandra grows from a highly trained but inexperienced fighter to a hero who’s willing to lay down her life in an instant. Out of everyone in the Bat family, she’s the most similar to Batman, which is intimidating to both criminals and her friends. But through Cass’ search for meaning in her life, we see how the influence of others shapes a strong person, not simply because she can always win a fight, but in how she navigates an upbringing of guilt and violence to become a better person, inspiring others to find their own truth in the process. 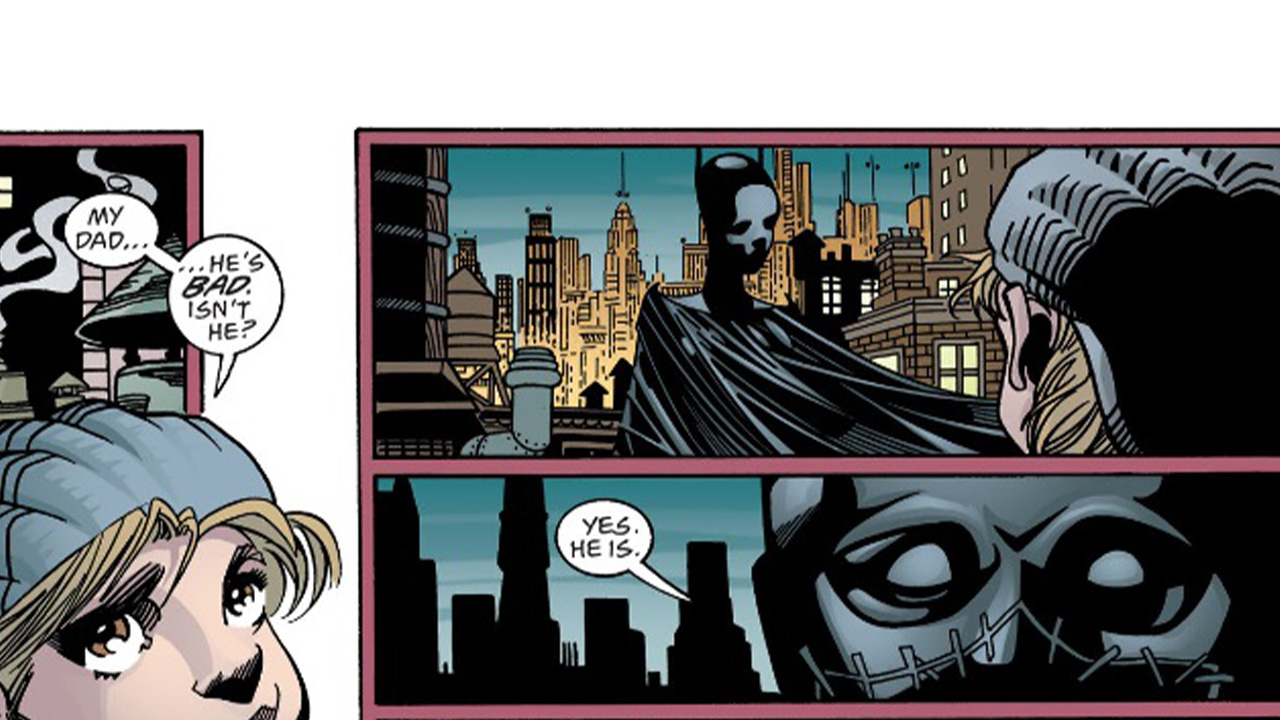 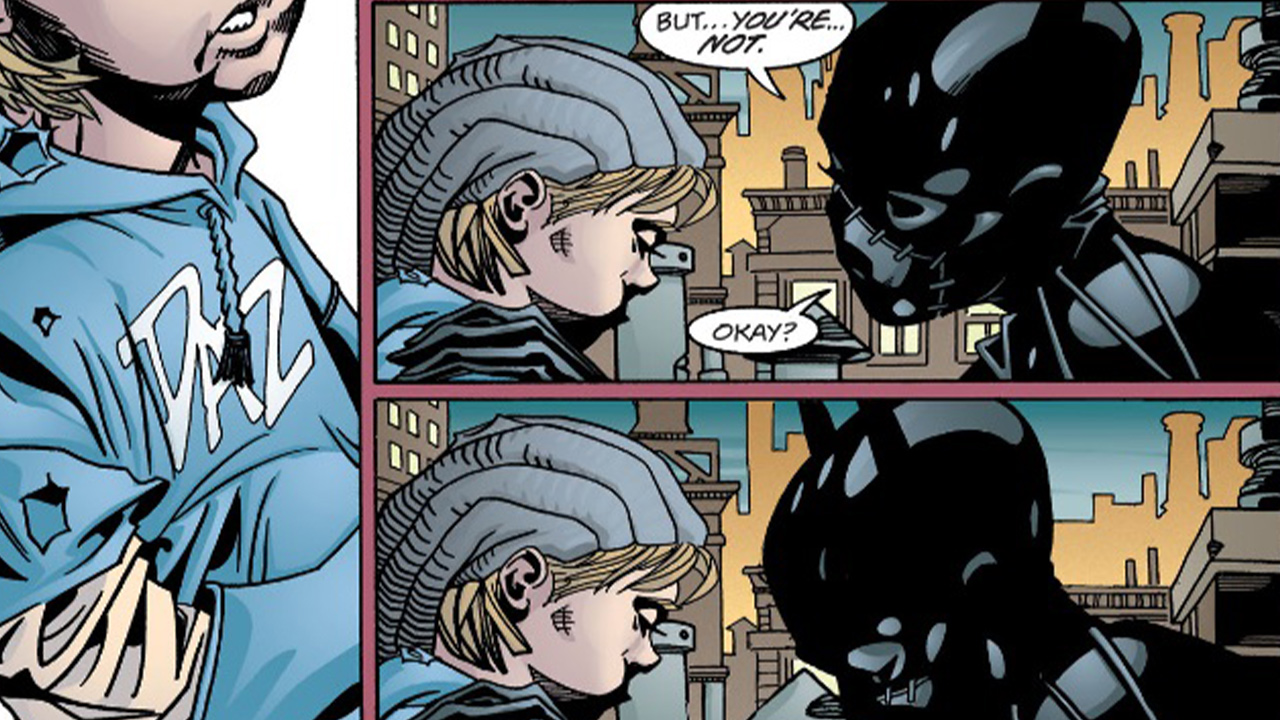 Is Cassandra Cain your favorite Batgirl? Let us know in our Community!