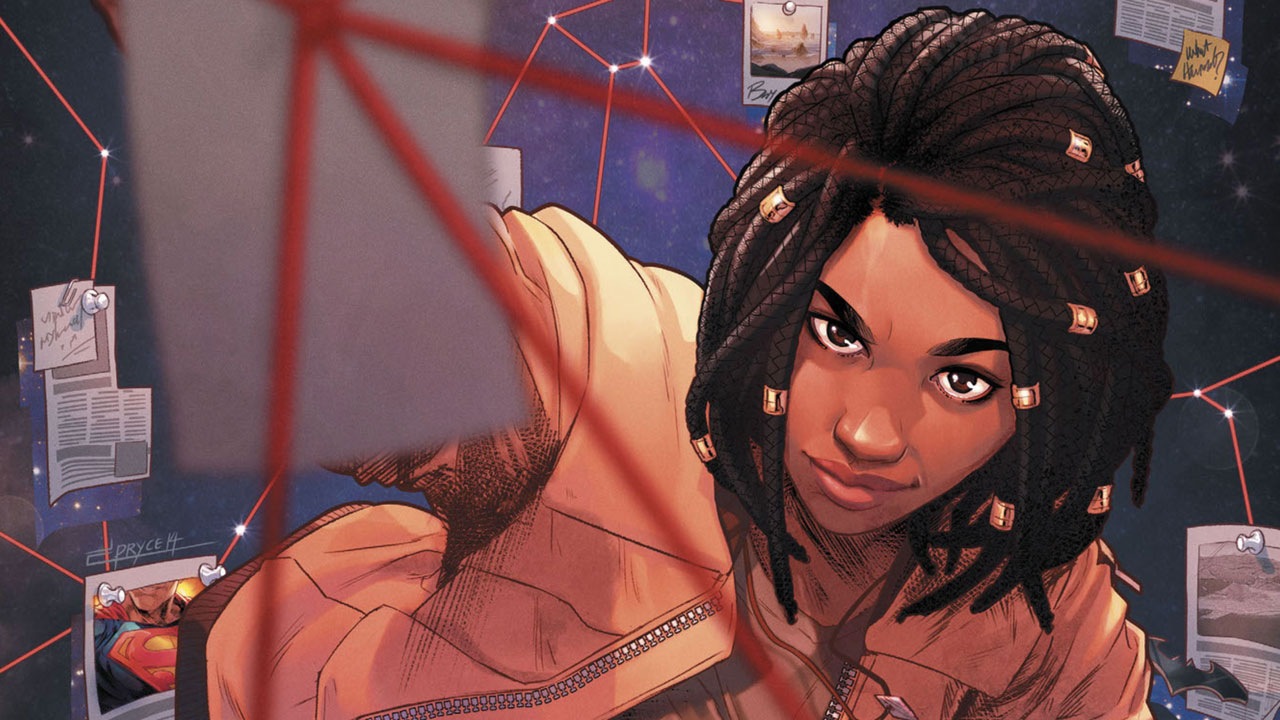 Binge This: Brian Michael Bendis and Co. Create a Hero for Today's Readers in NAOMI 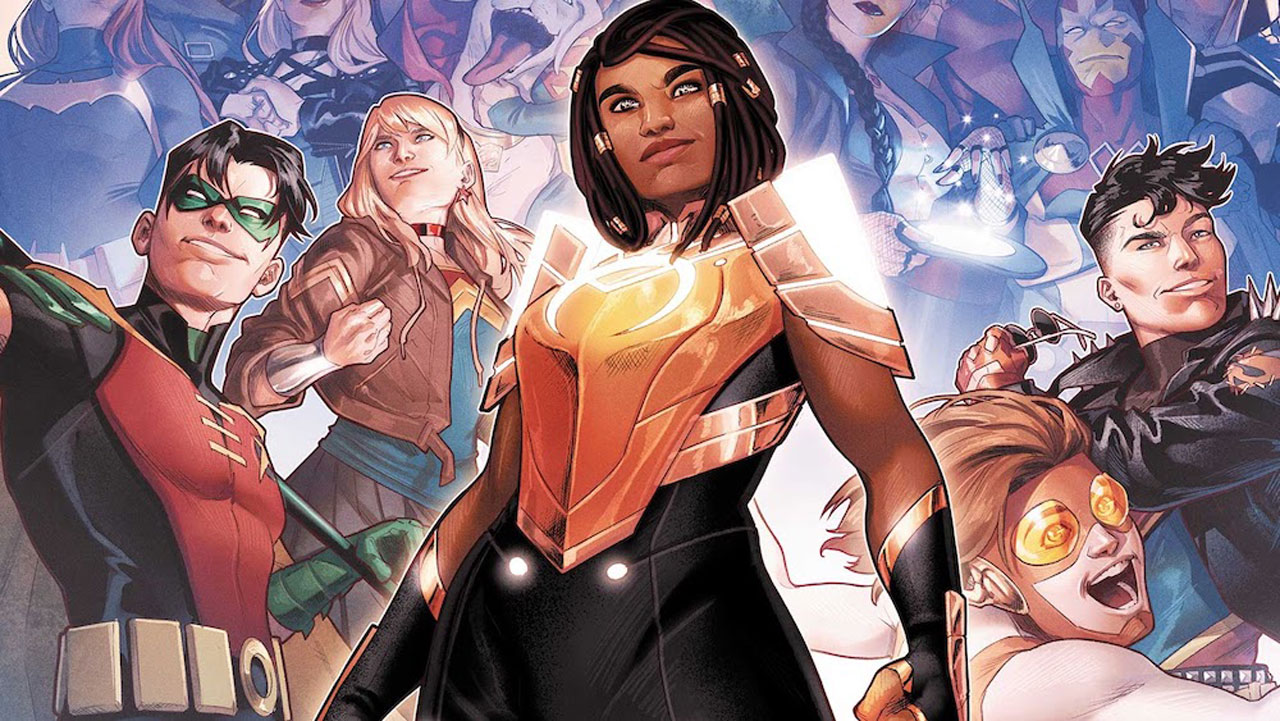 Naomi debuted alongside Young Justice in January 2019 (followed by Wonder Comics' Dial H For Hero, and Wonder Twins). Co-written by David Walker and illustrated by Jamal Campbell, Naomi is set to be published in multiple volumes, with its first installment released as a six-issue limited series. 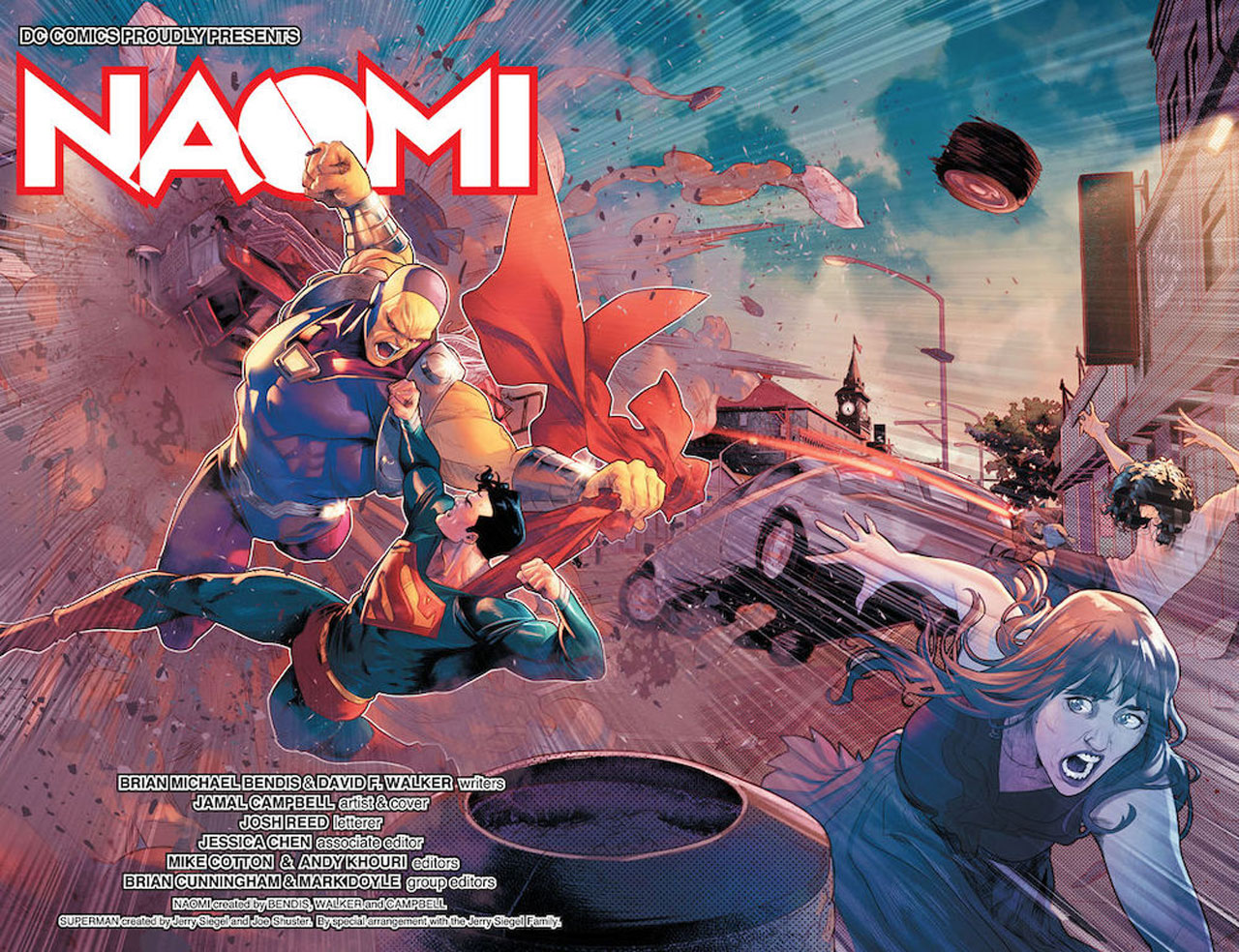 Teenager Naomi McDuffie is from a small town where nothing ever happens -- until Superman comes crashing into town while fighting Mongul. The battle only lasts five minutes, but it’s an event that changes Naomi’s life forever as she finds out she has a thing or two in common with the Man of Steel – they’re both adopted aliens from a doomed planet. 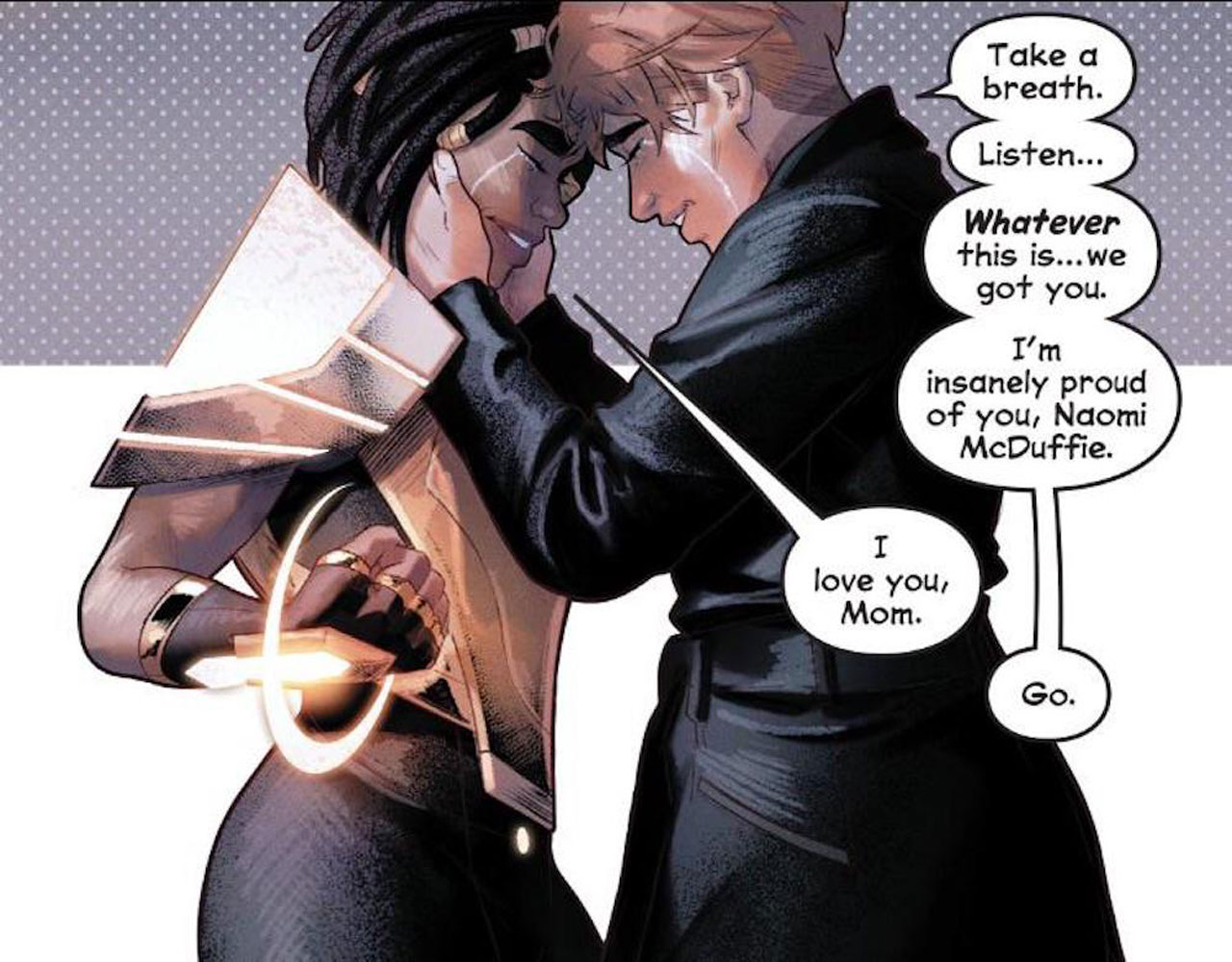 *In the serialized medium of comics, it can sometimes be tough to find the perfect jumping on point, but here readers can follow Naomi's adventures from her first appearance. With just a few scattered appearances outside her solo book -- in Action Comics and Young Justice -- Naomi is an easily accessible character.

*Naomi is a familiar but fresh tale. The narrative closely relates to Superman’s origins without feeling like a copy of the classic story. It’s a coming-of-age superhero narrative with a fresh perspective.

*Bendis introduces a Ma and Pa Kent for the next generation with Greg and Jen McDuffie. They are three-dimensional characters who serve the role of Naomi's loving parents with a past of their own. This family dynamic is the heart of the series.

*Naomi is a great stand-alone story, but at the same time it's the beginning of a larger narrative as Naomi has since appeared in Bendis’ other flagship titles. 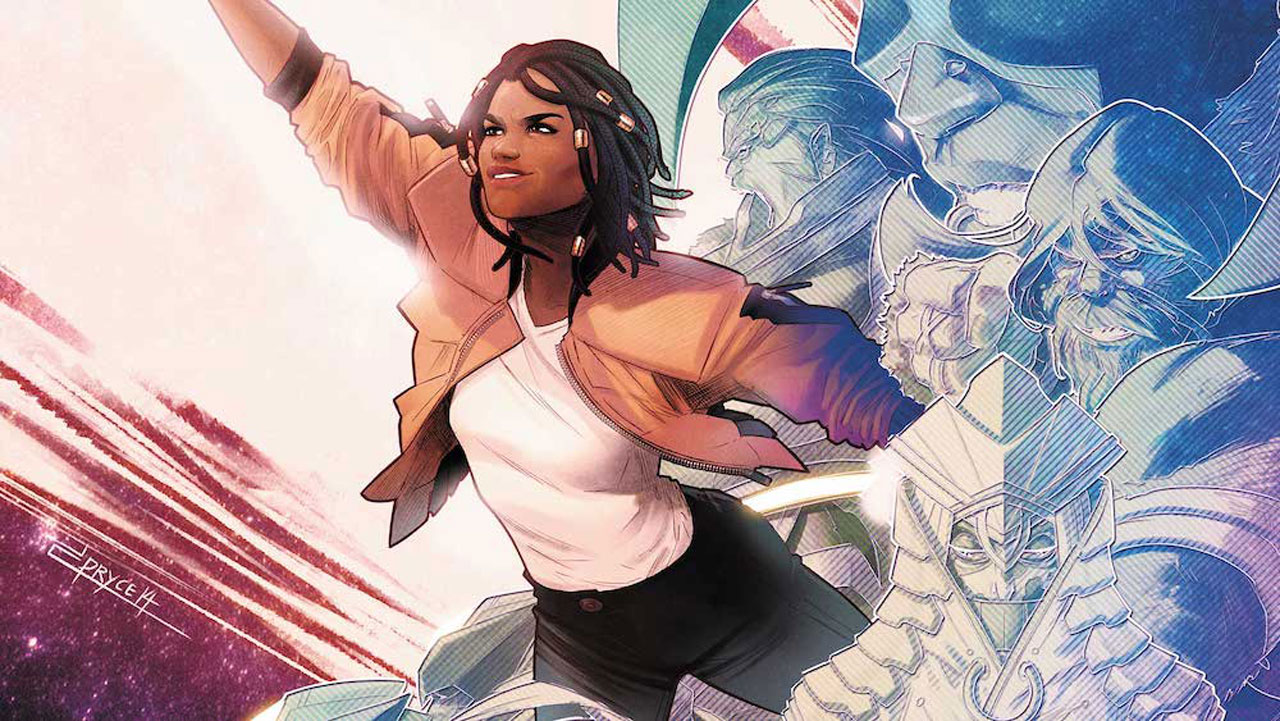 Naomi is an easily accessible new superhero adventure and the perfect gateway for new comic readers to dip their toes into the DC Universe. And it offers a familiar story with enough twists and turns to keep all types of readers entertained.

Are you a fan of NAOMI? Let us know in our Community!