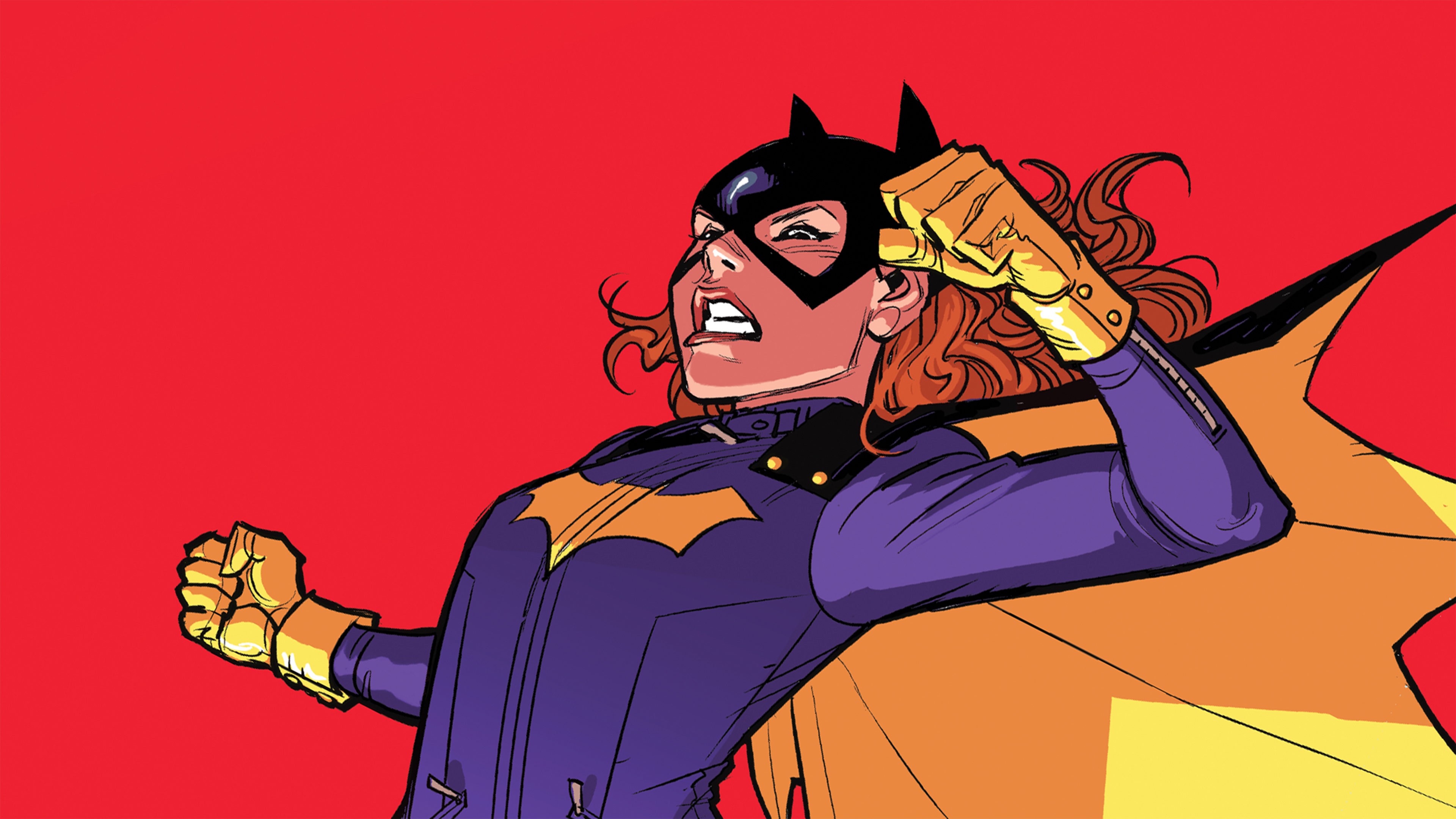 Binge This: BATGIRL OF BURNSIDE Is 'Veronica Mars' with a Cape

Moving sucks, but sometimes a change of scenery is a good thing. Such is the case for Barbara Gordon when she packs up and puts Gotham proper in her rearview. "The Batgirl of Burnside" -- a part of DC's New 52 era -- reimagines the young crimefighter for a millennial audience. Using her eidetic memory, hacking skills, and martial arts, this version of Batgirl is a force to be reckoned with. "The Batgirl of Burnside" ushers the character into the 21st century with new threads, new friends, and modern crimes reminiscent of popular super TV sleuth Veronica Mars. 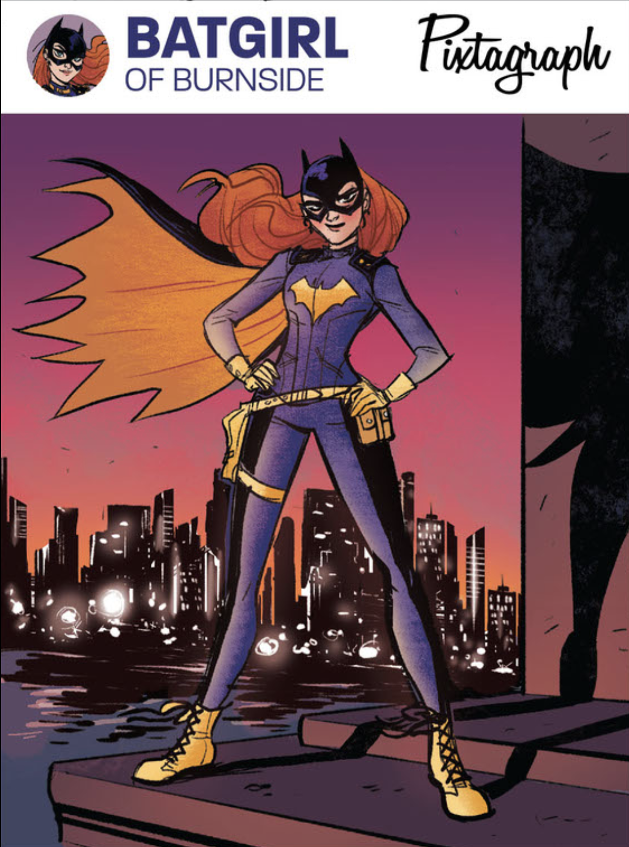 "The Bargirl of Burnside" kicks off in 2014’s Batgirl #35. Once paralyzed by the Joker, Babs is fully healed and ready to kick butt! The PhD student balances her friendships, schoolwork, love life, and nightlife after moving to her new hipster neighborhood of Burnside. But don’t let her new threads fool you, she still relies heavily on her hacking skills to solve crimes and her photographic memory to piece the clues together. The new look and feel of Batgirl fit in with the culture of social media and garnered high praise for dealing with social issues as much as super-villains. 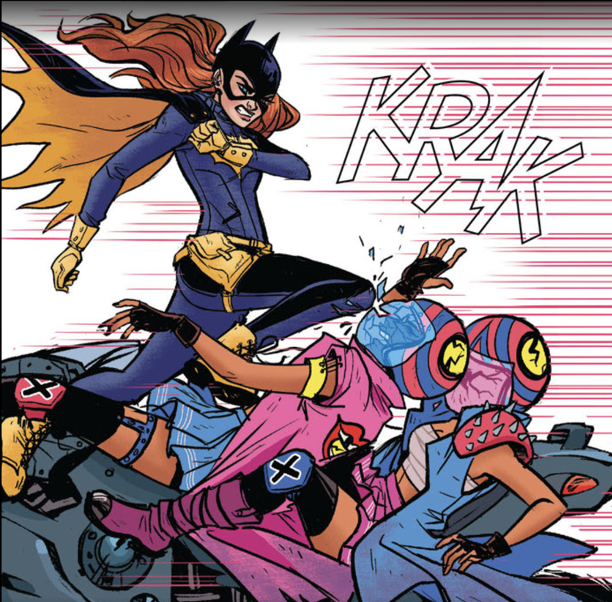 Barbara Gordon moves to the poshest up-and-coming neighborhood in Gotham, Burnside. Located across the Gotham River, Burnside is full of millennial hipsters, coffee shops, and microbreweries. Naturally, it’s the perfect fit for a young crimefighter. As the likes begin to roll in on the ‘gram, Batgirl becomes the hottest item in Burnside since angel wing murals. But with her newfound popularity comes a devil from her past seeking revenge.

Claiming to know her identity, the mysterious Riot Black is behind the scenes during the run. When the finale hits, Riot Black is revealed to be simply the puppet; a rogue algorithm from a corrupted brain scan of Barbara is the true culprit! The jealous computer program wants to download herself into Batgirl’s body to gain full autonomy. Holy Matrix, Batgirl! 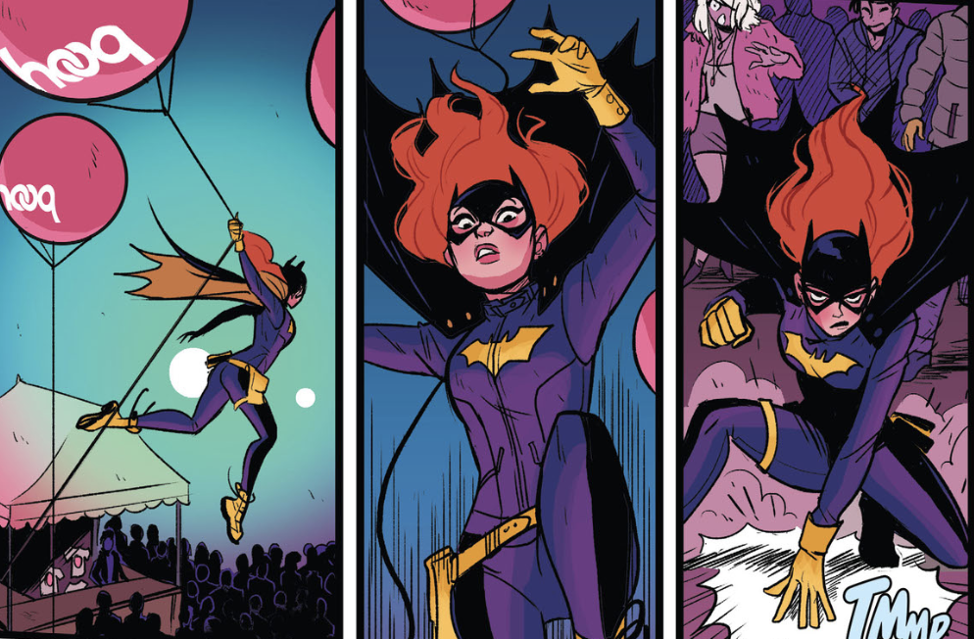 Her costume is seriously awesome! The jacket, gloves, and boots put the “fun” in functional and retain that homemade feel that sets Babs apart from the rest of the Bat-Family. The purple and yellow coloring really pop right off of the page, and the whole ensemble is easily cosplayable. Jettisoning her into the 21st century with some “millennial crimes” may sound like awkward pandering to a younger audience, but it’s really well done. Focusing on more tech-based rogues, Barbara is able to use both her Oracle skills and Batgirl sleuthing to save the day. The series also deals with heavier, systemic issues like gentrification and street harassment.

Just as Nightwing has Bludhaven, Burnside allows Barbara to grow as a character without relying on old recurring villains or brooding Bats.

WHY YOU’LL ENJOY THE BINGE

The title's commentary on technology and gentrification ground its stories in the real world. "The Batgirl of Burnside" in particular does an amazing job of highlighting the dangers and benefits of social media while stressing the importance of IRL friendships. Fans of Veronica Mars will really enjoy this hip mystery title with a powerful female lead. Armed with her exceptional skills and her equally capable friends, there’s no mystery Barbara can’t solve.

Binge Batgirl for the 'gram and then talk about it in our Community!