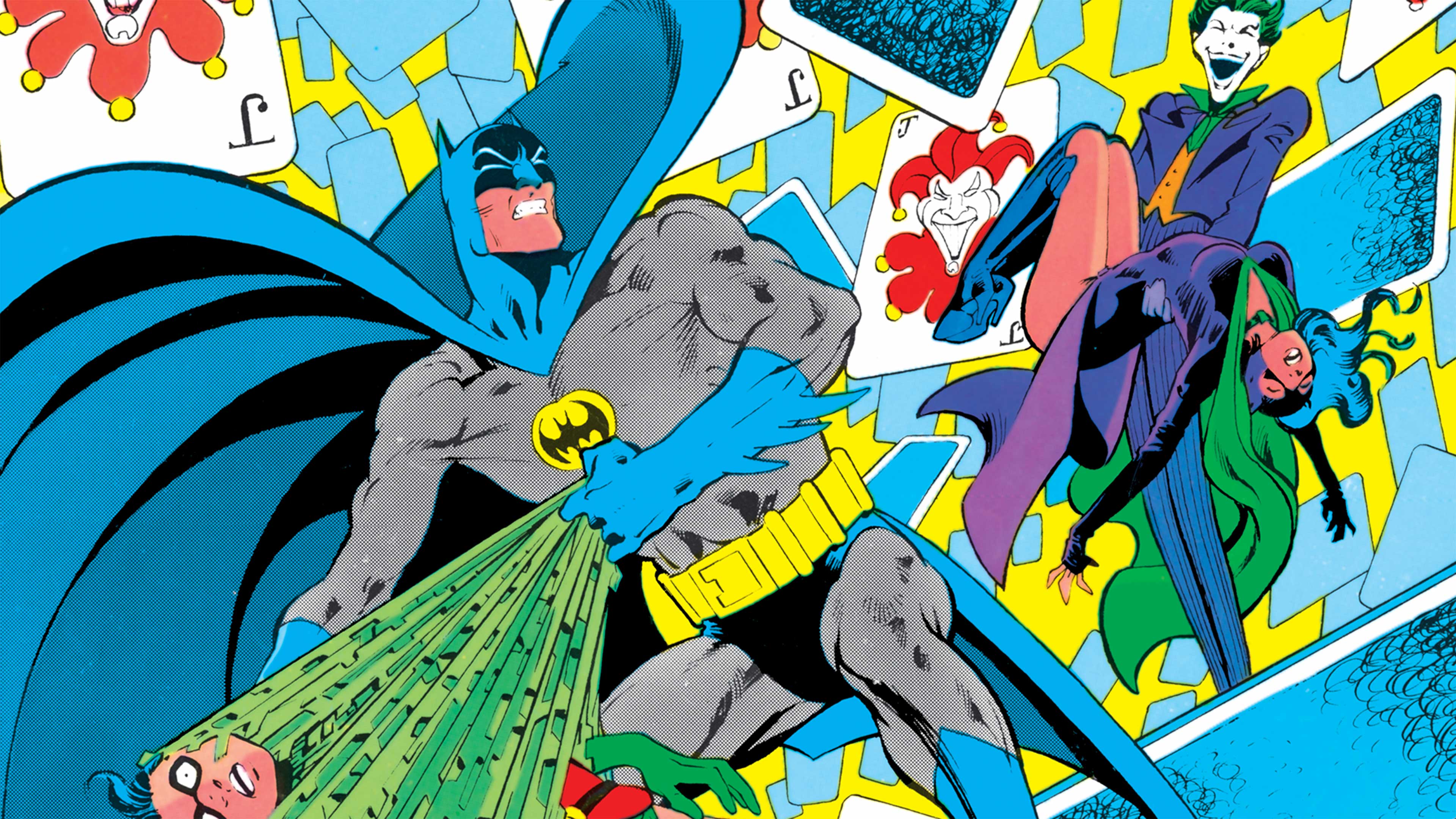 Ever wonder how the transition of the post-Crisis on Infinite Earths Batman (AKA the Modern Age Batman) went down after his new origin in Batman: Year One? When the Catwoman went from enemy to ally to enemy again? How about the reimagined character of Jason Todd? Look no further than the six-issue run of Detective Comics, by writer Mike W. Barr and penciler Alan Davis! 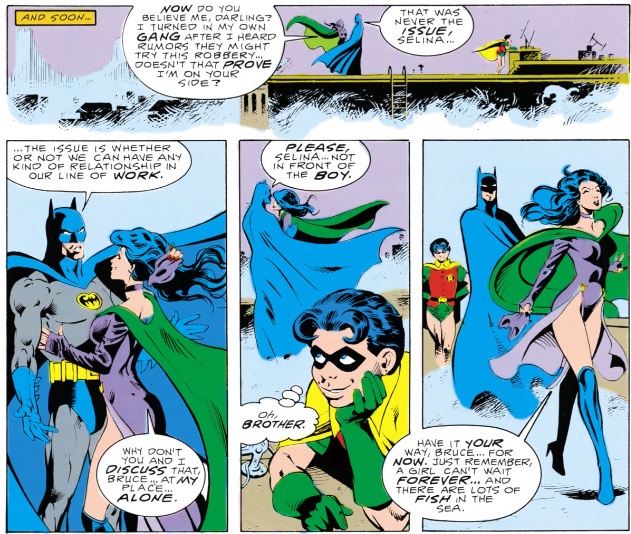 In 1986, DC Comics had just seen through its most massive storyline yet with Crisis on Infinite Earths. The various writers and editors were hoping to capture the attention of new readers with a fresh burst of energy. While Batman was famously revamped in the pages of Batman with Frank Miller's Year One, over in the pages of Detective Comics, the traditional idea of the Caped Crusader was still present, albeit with some changes as well. Writer Mike W. Barr, of Batman and the Outsiders fame, was brought over to give the longest-running DC title a fresh coat of paint. With his Outsiders partner, artist Alan Davis, the two told classic adventures of Batman and Robin battling Gotham’s famed rogues gallery. Mixing 1960s superheroics with 1980s punk, their run was short but memorable, bridging the transition from the dynamism of the Silver and Bronze Age with the impending darkness of the Dark Age. 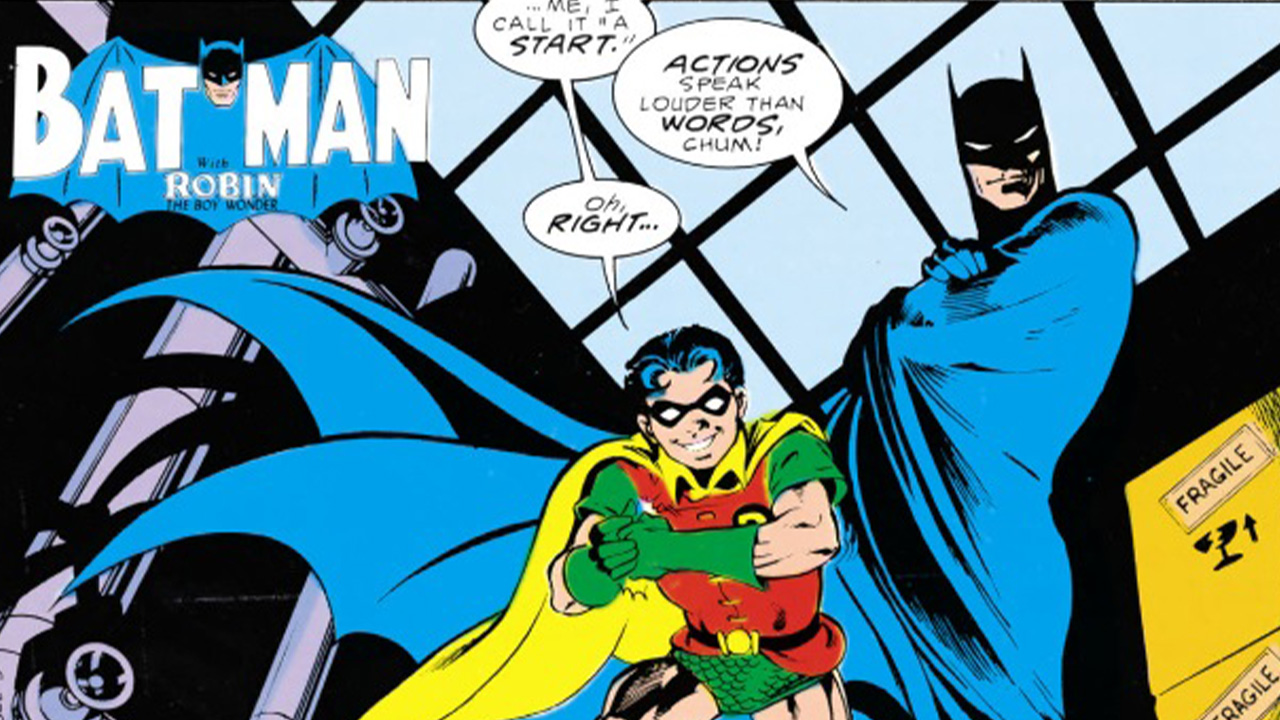 The most traditional aspect of Barr’s writing that he undertook was the depiction of the Batman and Robin team. After almost 15 years of a college-aged Dick Grayson, Jason Todd’s Robin had been introduced earlier in the decade to bring back the father and son dynamic of the original Dynamic Duo. In Barr’s run, this concept was taken even further. Unlike Jim Starlin’s later run in the pages of Batman, this version of Jason Todd is virtually Burt Ward. Young and inexperienced, he tackled crimefighting with a childlike glee, often getting himself in trouble and needing Batman to bail him out. Barr said that he once proposed using the Detective title to tell stories of the traditional Batman and Robin with a 12-year-old Dick Grayson, but editorial vetoed the idea. Nevertheless, it’s clear when reading his take on the late '80s Caped Crusaders that he wrote it in this spirit. 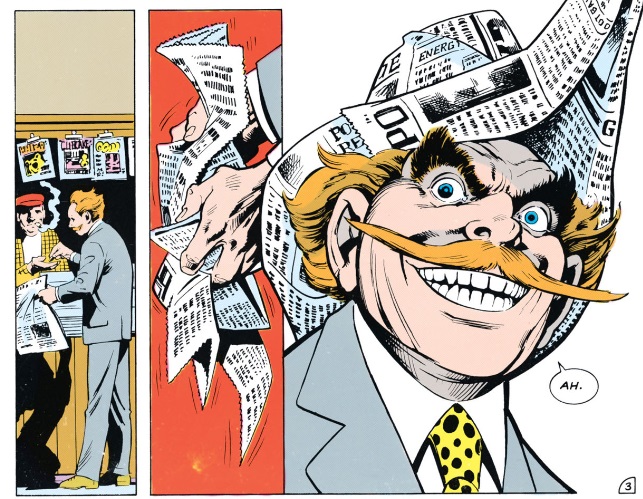 In contrast to writer Jim Starlin's contemporaneous run on Batman, where the Dark Knight rarely fought his rogues gallery, the classic villains of Gotham were all over Barr and Davis’ era of Tec. In issues #569-#570 of Detective, Joker kidnaps the-then heroic Catwoman and brainwashes her into becoming a villain again, breaking Batman’s heart. #571 showcases a showdown between the Dynamic Duo and Scarecrow, who poisons athletes with a toxin that takes away their fear, leaving them to perform deadly stunts (this issue inspired the New Batman Adventures episode “Never Fear,” complete with a dangerously fearless Batman.) Issue #572 was a milestone, celebrating fifty years of detective stories in Detective Comics with a crossover tale including several DC sleuths, even featuring the great Sherlock Holmes! #573 saw our heroes take on the Mad Hatter, whose obsession with hats left Jason Todd riddled with bullets. The story continued in Issue #574, where we see the Post-Crisis version of Leslie Thompkins -- as a healthcare worker, running a clinic in Crime Alley -- and learn of her new history with Bruce Wayne.

WHY YOU SHOULD BINGE 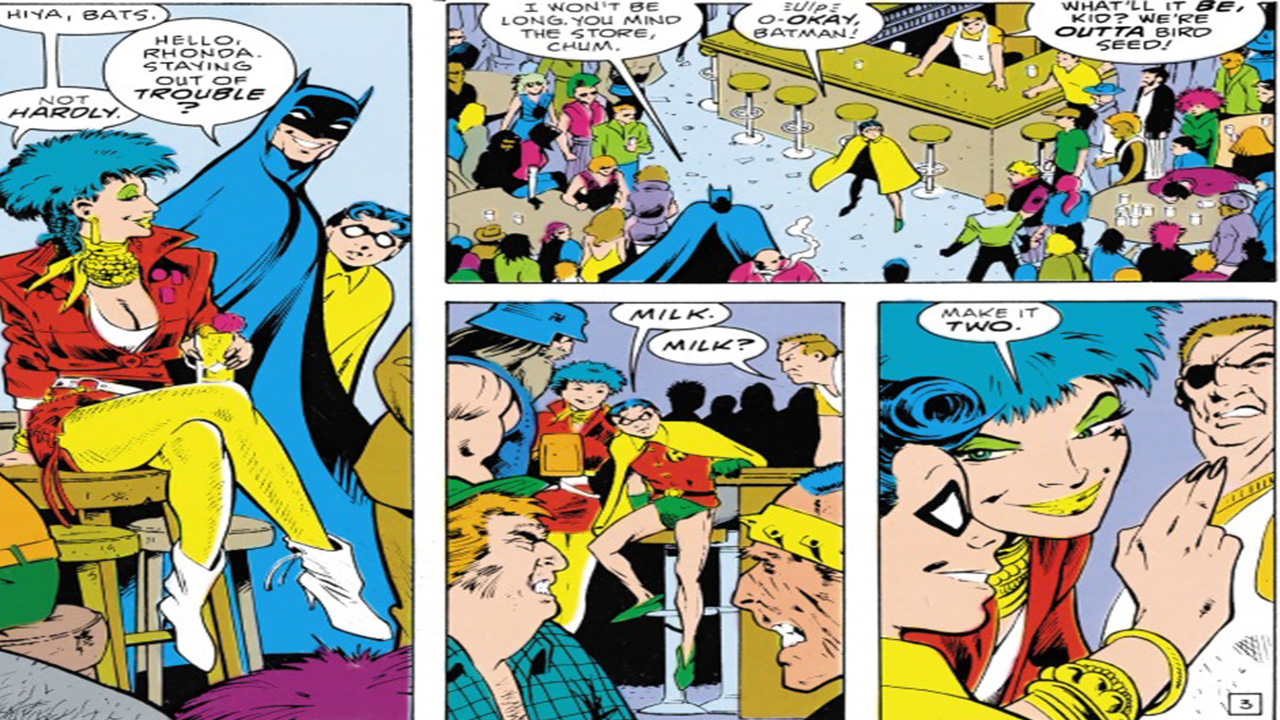 With only six issues in their run, Barr and Davis were slated to continue into the “Year Two” storyline. Davis, however, left the story midway, and the art duties went to Todd McFarlane, leaving the duo’s work to be summed up in this six-issue run. Nevertheless, the brevity of their time on the book increases the brightness of its quality, mixing a dark Batman and a moody Gotham City with colorful villains and a classic take on the Dynamic Duo. Often-overlooked in the Detective Comics pantheon, the Barr and Davis run is a the perfect binge for those looking to dig deeper into the history of the Dark Knight. 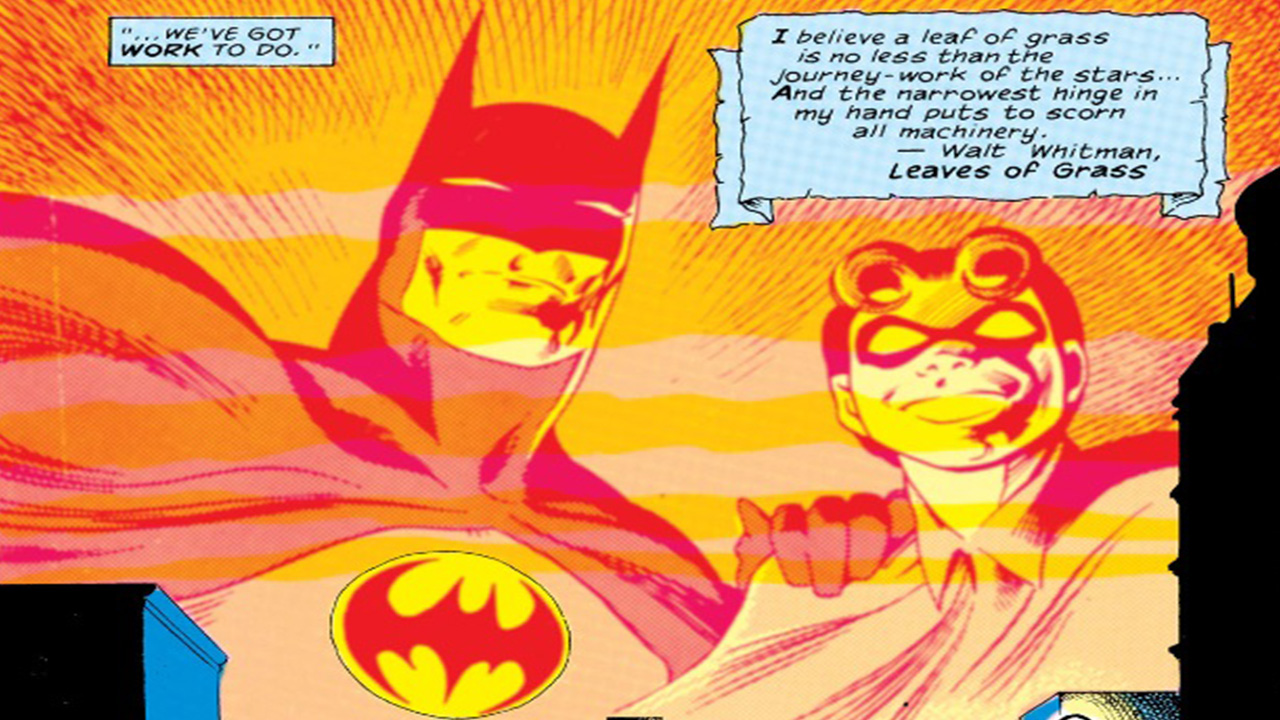 What do you think of this underrated run of DETECTIVE COMICS? Let us know in our Community!