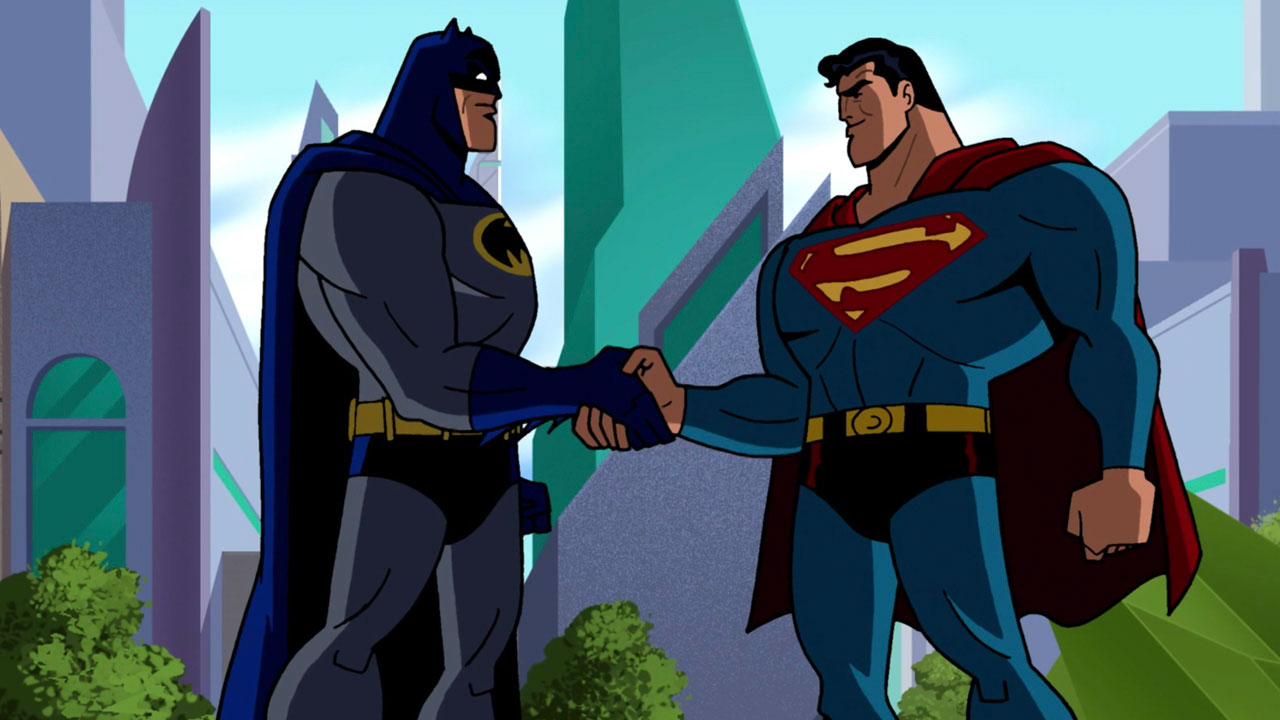 A best bud is someone who always has your back, no matter what. Such is often the case with DC's superheroes, many of whom have formed friendships that span the multiverse. These pals put the “super” in Super Friends. Here are 5 of the best bromances in the DC Universe!

Any list of the DC's bromances would be incomplete without the ultimate bromance between Booster Gold and Blue Beetle. The futurist and future idiot first teamed up as part of the Justice League International and quickly became best friends. They’ve traveled through time and space together, fought some of the DCU's wickedest villains, and even set up a casino on a living island!

Though born centuries apart, these two tongue-in-cheek troublemakers have a lot in common. They always have each other’s backs and they're better together than apart. Much like peanut butter and jelly, Booster Gold and Blue Beetle are a timeless classic! 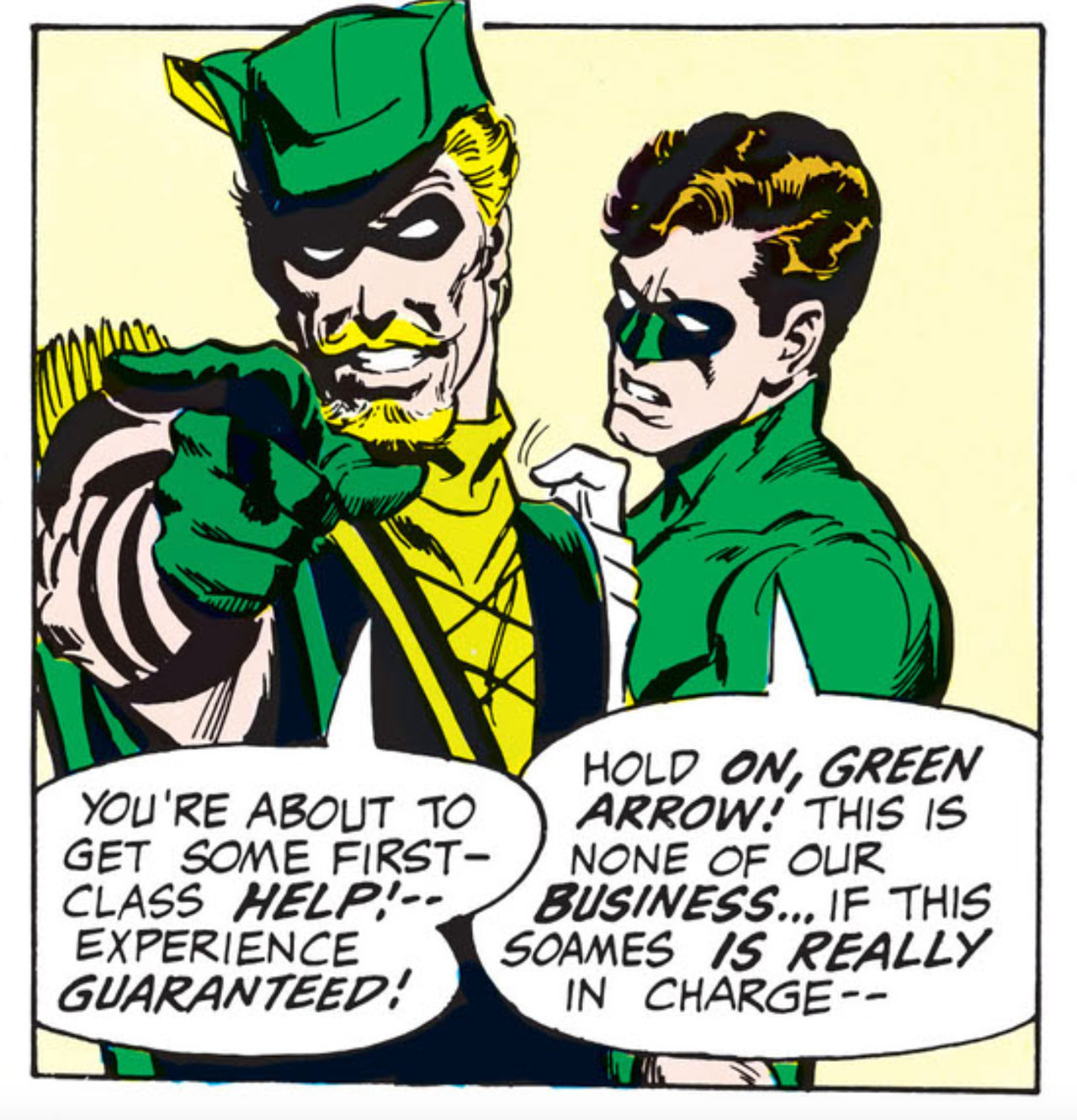 A judicious space cop and an altruistic billionaire archer sounds like the start of a bad joke, but the unlikely duo of Green Lantern and Green Arrow is anything but. On paper, it looks like the only thing they have in common is their affinity for emerald, yet the two have hit it off famously. Initially paired in 1970's Green Lantern #76 to comment on real-world issues, the two’s friendship has stood the test of time.

At times, Hal and Ollie have their differences of opinion, but that doesn’t stop them from being good friends. These green guardians have been through thick and thin. They've traveled cross-country and supported each other through good and bad times, including the time Green Arrow's sidekick Speedy was addicted to heroin.

Hank and Don Hall put the bro in bromance. Known better as Hawk and Dove, these blood brothers are as different as night and day. After their father’s death, Hank became the hot-headed incarnation of war and Don transformed into the even-tempered embodiment of peace. When fighting crime, Don favored non-violent solutions while Hank preferred a closed fist.

The two were rotating members of the Teen Titans and later became members of the Titans West. Don died tragically in the Crisis on Infinite Earths, and the Dove persona was given to Dawn Granger, who also fought at Hank’s side. The two can be seen in DC Universe's Titans. 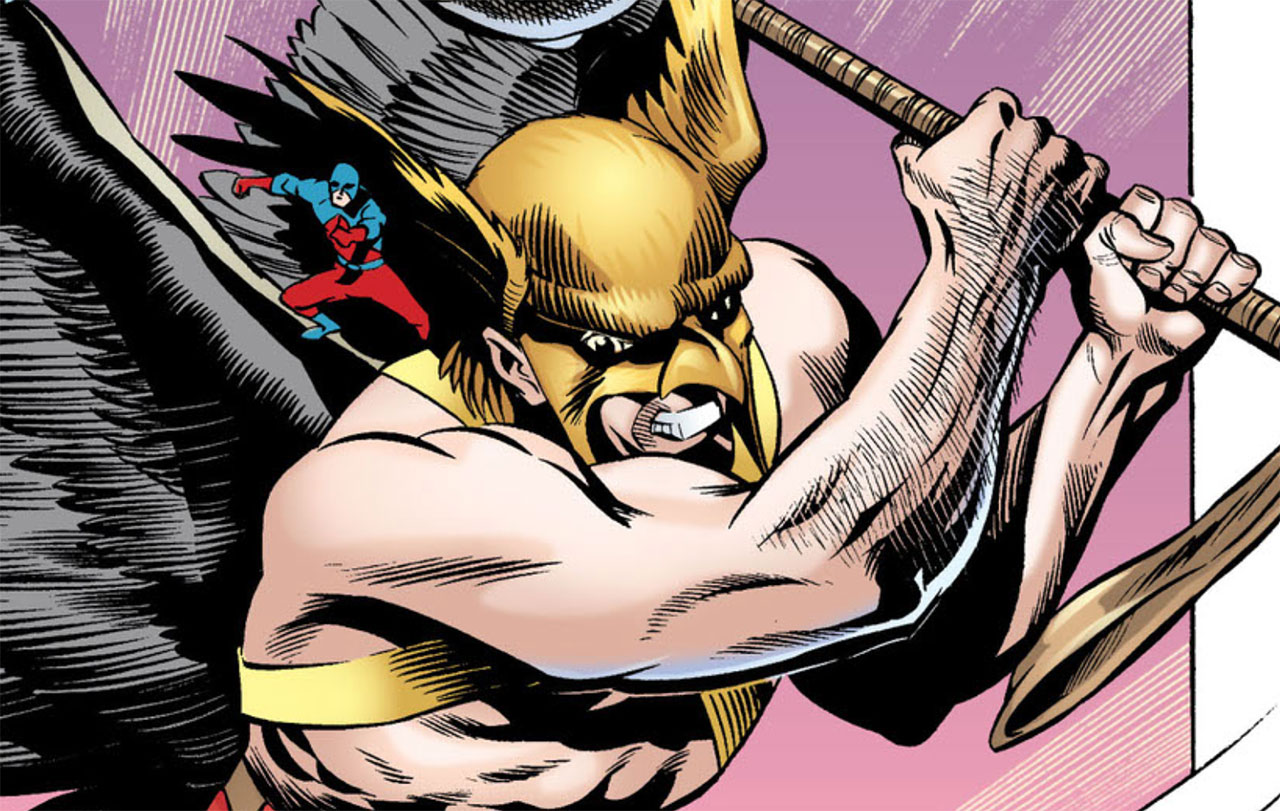 While the Atom and Hawkman's original series only lasted for a mere seven issues, their friendship has stood the test of time. The unlikely pairing of shrinking scientist Ray Palmer and winged warrior Carter Hall might seem strange, but the two make it work. In fact, Ray has said that Carter reminds him of his late brother, Danny.

The two have continued to team up over the years. And The Atom and Hawkman title was revived for a special issue of the Blackest Night event. Most recently, the two teamed up in the DC's current Hawkman series. 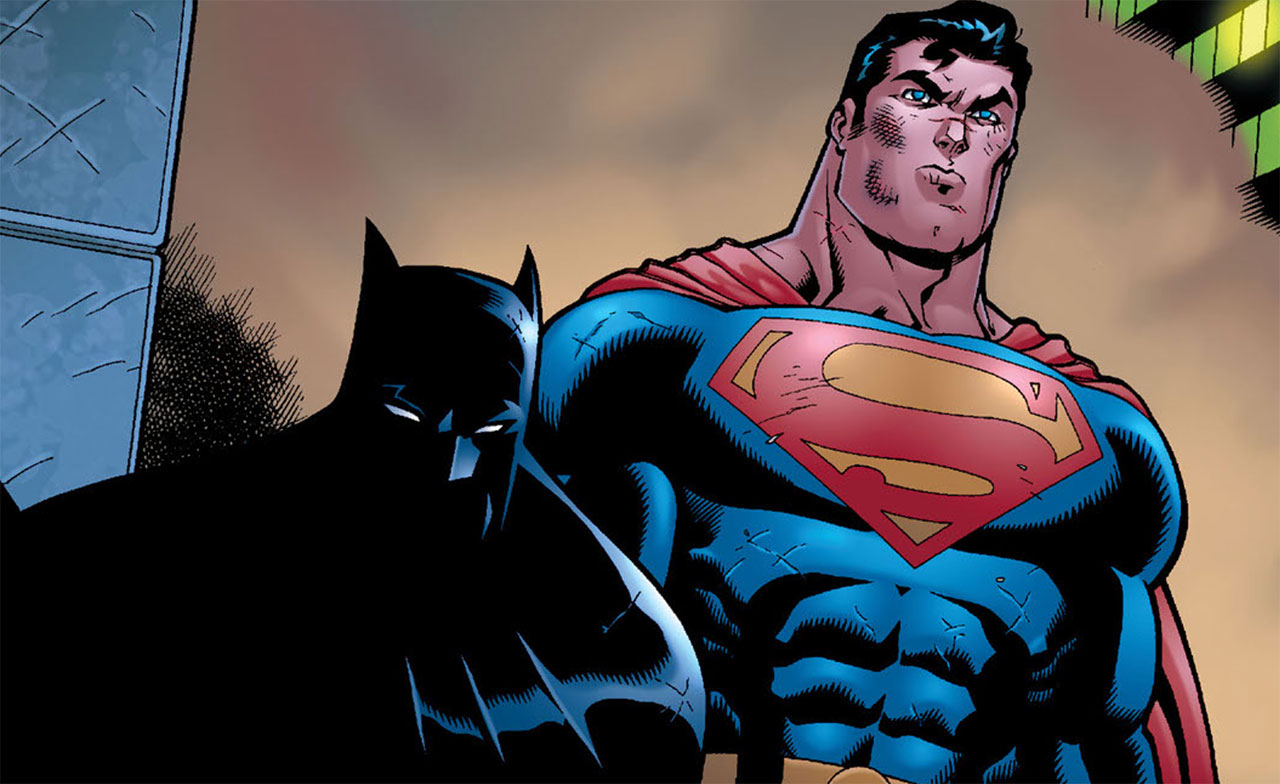 Make no mistake -- the similarities between the Man of Steel and the Dark Knight don’t begin and end with the name “Martha.” While their methods are often vastly different, Superman and Batman have a long history of teaming up and saving the world. They’re called the World’s Finest for a reason.

A first-rate take on their friendship's origin can be found in the 1990 World's Finest limited series. 2003’s Superman/Batman run is an excellent showcase of the respect and admiration they have for one another. Here, they work together to take down Lex Luthor, Ra’s al Ghul, and Darkseid. Is there anything these two can’t do?

What’s your favorite DC bromance? Let us know in our Community!