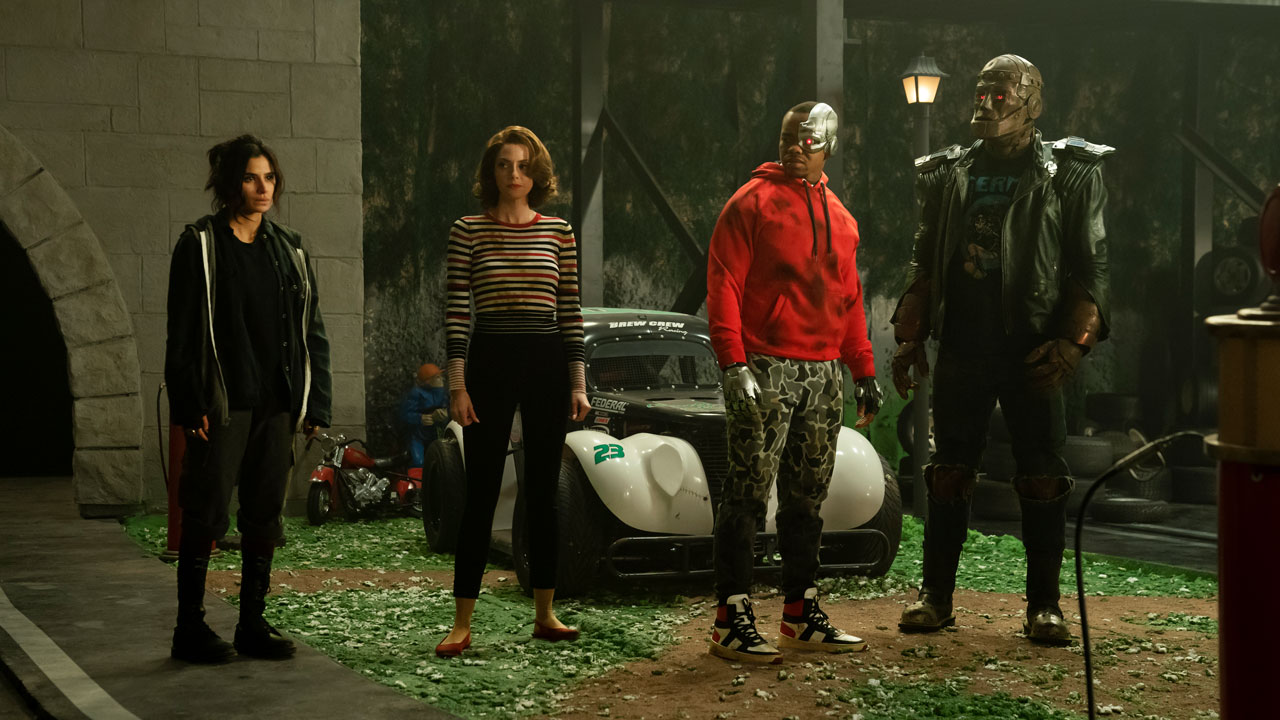 Last week we were treated to the first-ever trailer for the second season of DC Universe's Doom Patrol, featuring our first look at the Chief's daughter Dorothy in action. Now we've got DCU's extended trailer for season 2 -- and it's got a whole host of super-villains making their live-action debut, including the Red Jack, The Candlemaker, and the infamous SeX-Men. Check it out below!

IGN debuted the above trailer, which gives us a hint at some of the complications in store for our heroes in season 2, which premieres on DC Universe on June 25th. The season 1 finale saw them shrunk down to action-figure size, the Chief may be dying, and things are getting weirder than ever down in Crazy Jane's Underground. Plus, more of Cyborg's new pal Roni Evers, Willoughby Kipling, Flex Mentallo, Danny the Brick, Dorothy Spinner's powers in action, and lots and lots of disco.

What character are you looking forward to seeing in DOOM PATROL Season 2? Let us know in our Community!