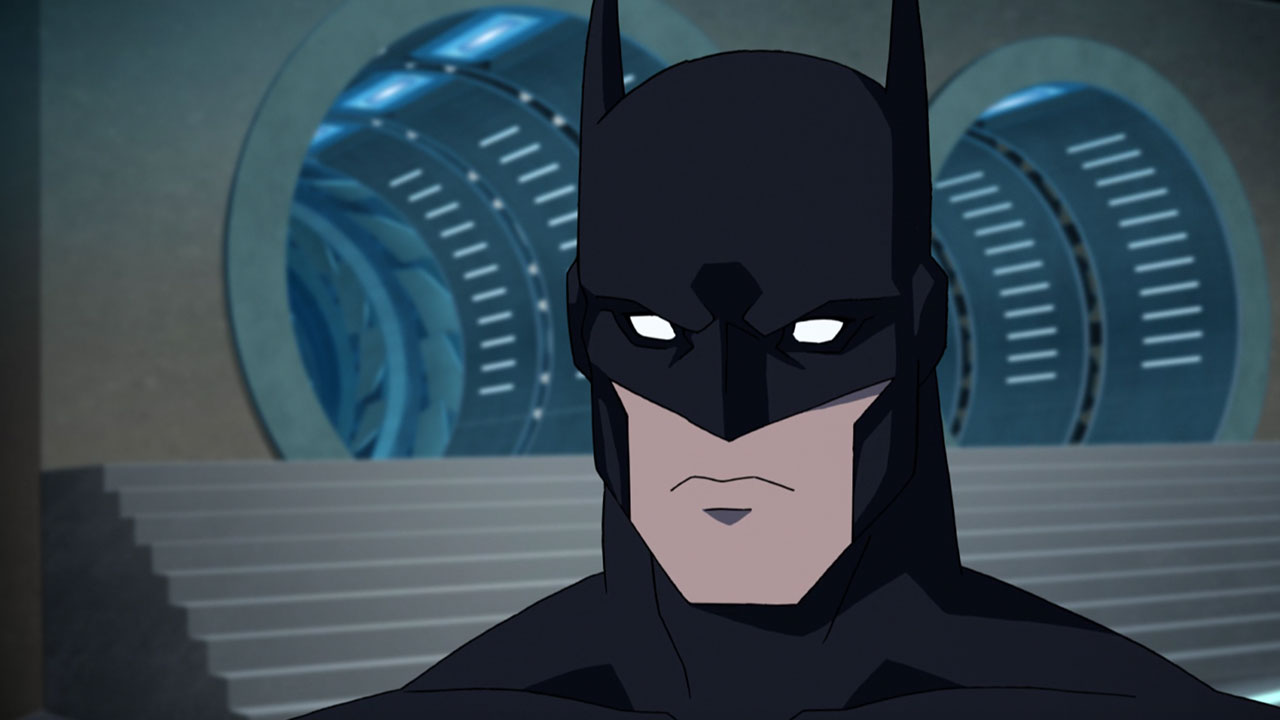 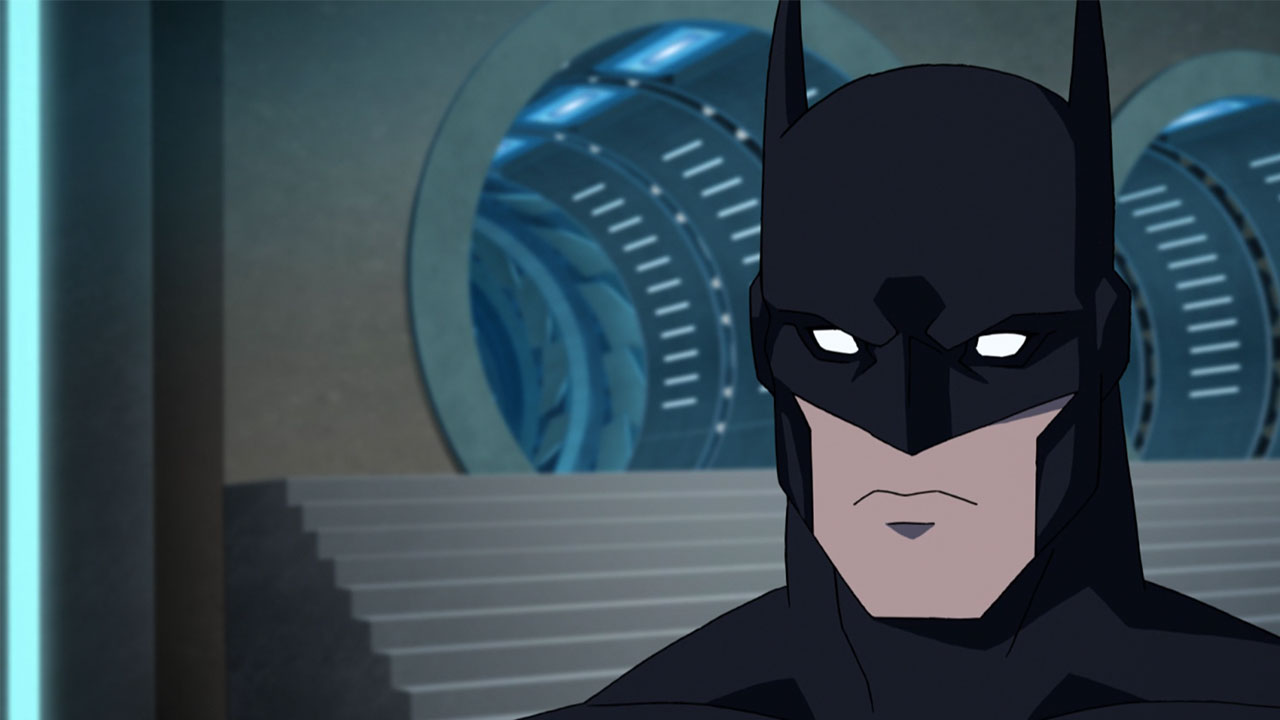 Never let it be said that ‘DC Daily’ doesn’t ask the hard questions! DC Universe's ‘Young Justice: Outsiders’ may have ended its epic season this week, but the choices Batman made this year are still causing viewers to debate his actions -- and that includes our favorite ‘DC Daily’ panelists.

“Batman is wrong, he is a liar,” Hector Navarro said in this week's 'Young Justice: Outsiders' postmortem, “All the superheroes who are agreeing to lie to one another for the greater good are wrong now. Conner summed it up best when he said lies alter minds. Lies hurt. It hasn't happened in the show up to this point, but it reminds me of a time in the comic books where everybody's favorite character Batman was really upset that HE was lied to. A little event called 'Identity Crisis.' Remember that?”

Sam Humphries agreed and recalled Batman’s emotional response during that controversial storyline. “Batman got way butthurt over that.”

Hector continued, “He was very upset, rightfully so. Even with the knowledge in that comic book event of 'Wait you guys gave a lobotomy to Dr. Light.' Apparently he was real upset about that but the heroes decided for the greater good, 'We're going to mind wipe you Batman. You should not have seen this.' And what's the difference between that isolated comic book event in DC history and what's happening now in 'Young Justice?' I say none. I say there is none at all."

Samm Levine was loyal to the Dark Knight to the bitter end, and made sure he defended his hero. “Batman! That's the side I will always come down on. They are focused on the greater good. They are focused on the end justifying the means. And I'm sorry that it's ruffling these delicate feathers of all the heroes, but sorry, Batman's got a mission to do. Megan sees that and I'm with them.”

Samm’s statement brought up a good point: Batman wasn’t alone in this. This was bigger than the Dark Knight and Miss Martian was right by his side conspiring against their teammates. Miss Martian has her own set of fans on the panel, who then jumped to her defense.

“I am on the same team, but I would say that in a more delicate way,” cautioned Tiffany. “I think we see that when Megan explains her stance. She's says 'I have to do this thing because everyone else is more important than just one person.' And so that's why I'm on Megan's side.”

For more of this hardcore nerdy debate, check out the August 28th episode of ‘DC Daily.’

Is Batman a hypocrite or a hero? Let us know your thoughts in our Community!