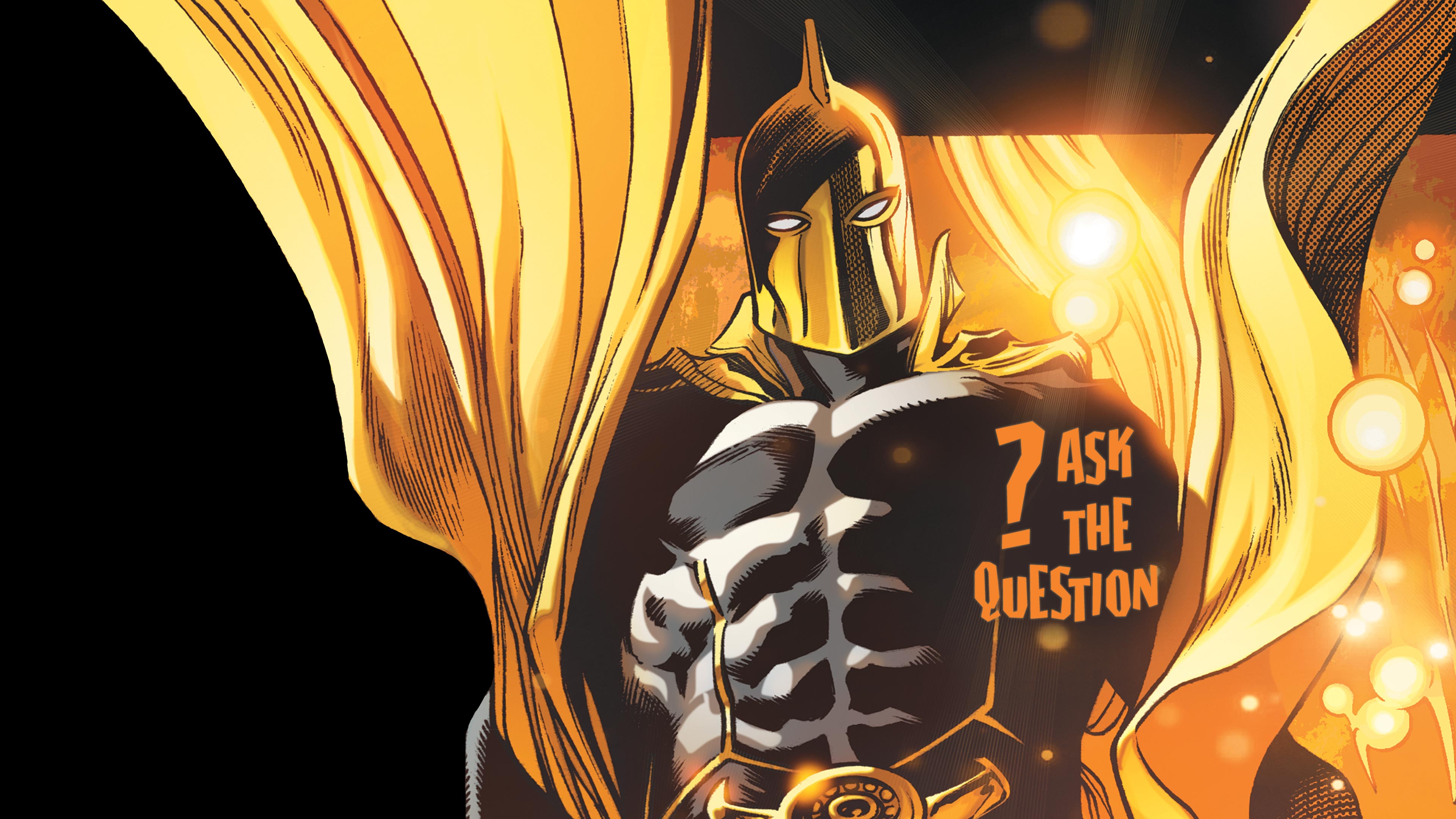 Hello. I’m Alex Jaffe, better known in our Community as @HubCityQuestion. My personal mission: to take on any question you have about the DC Universe -- no matter how granular, obscure, or strange -- and present you with an answer. As a faithful steward of the truth, I’m here each week to address these inquiries. My office, I’m afraid, is currently closed for renovations, so I’ll be addressing some of our backlog of cases until Community Week has us up and running once more. Nevertheless, I remain at your disposal every week to address the most intriguing of these cases to the best of my ability. All YOU need to do is ask… The Question. 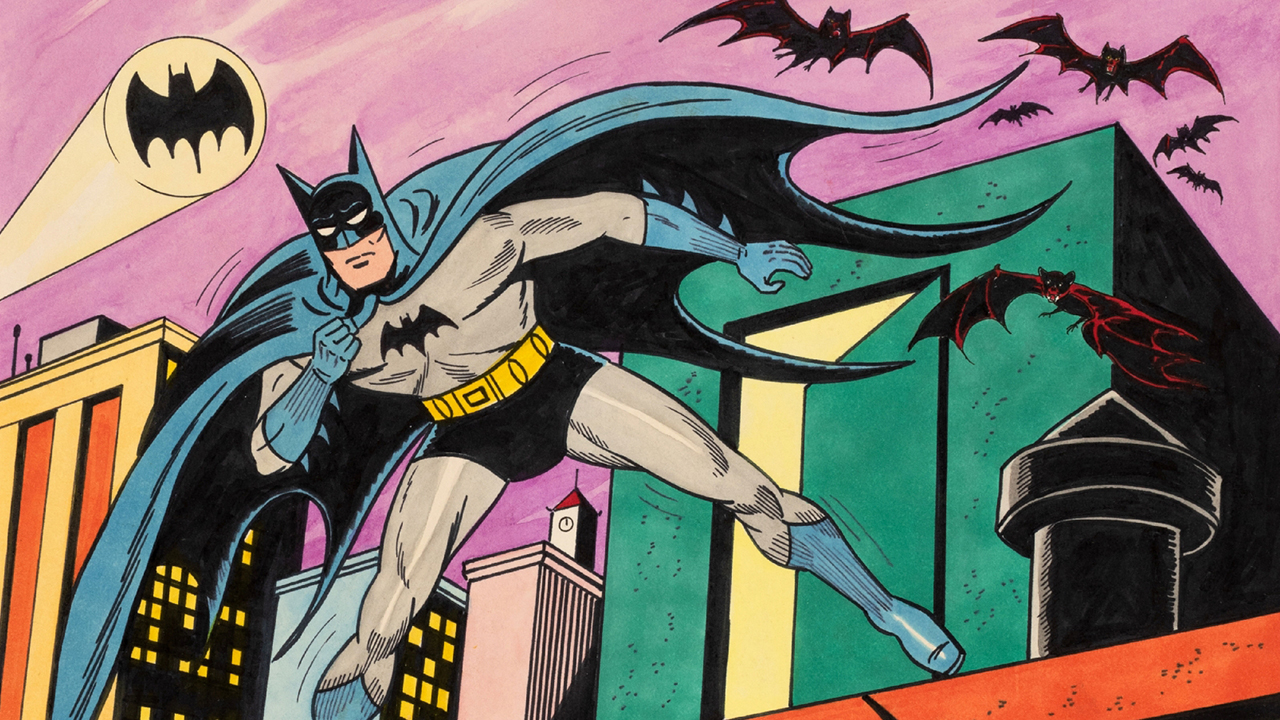 “Who has written or drawn the most Batman comics and how many have they done?”

Regular readers may recall that we answered the first half of this question in last week’s column. The answer? None other than the original Batman writer himself, Bill Finger. This week, we’re going to break down the numbers for the most prolific artists in the long history of Batman. As settled before, a few ground rules must be established: to count as a “Batman” comic, Batman has to be the main character. This means that Batman’s name must appear in the title. ‘Justice League’ and Bat-Family books like ‘Nightwing’ or ‘Batgirl do not count as ‘Batman’ comics for the purposes of this exercise. Team books which include Batman’s name will count. ‘Batman and the Outsiders,’ for instance, counts towards the total. ‘The Outsiders’ does not. Exceptions: ‘Detective Comics,’ ‘World’s Finest Comics,’ and ‘The Brave and the Bold,’ and ‘Dark Nights: Metal,’ all of which feature Batman as the pivotal character.

Furthermore, there is a great deal of artists who may be involved in the production of any comic book. Pencilers, inkers, and colorists each make valuable productions in their own right to every published work of comic book art. But for the purposes of this list, we will be considering the primary artist, as the penciler is often regarded.

It’s also worth noting that a Most Prolific Creator list is not necessarily synonymous with a “best” creator list. Frank Miller, for instance, has only drawn Batman in a dozen issues altogether. And yet, he remains one of the most influential Batman artists of all time.

With all of that in mind, let’s take a look at the numbers as they stand for the top 5 most prolific Batman artists in DC history.

Though best known for his Superman work, Curt Swan’s Batman covers were responsible for showcasing the Caped Crusader throughout the ‘50s and ‘60s — and he often did the interior work as well. In ‘World’s Finest Comics’ alone, Curt Swan drew 55 of Superman and Batman’s Silver Age adventures together.

Credited as the creator of Batman since 1939, Bob Kane’s name can be found practically every time Batman appears in a DC comic book. Kane is undoubtedly the first person to ever draw Batman, but it’s now known that he employed a steady rotation of ghost artists to work under his name, as was fairly common practice at the time. Just how much of the interior art credited to Bob Kane is really his, we may never know.

Jim Aparo’s dynamic take on Batman’s costume topped out at #1 in our Favorite Batman Costume poll. That may just be because from the Bronze Age into the 90s, Jim Aparo put his Batman to work like few other artists had ever done before. Jim Aparo’s Batman was as prolific as he was daring, from ‘The Untold Legend of the Batman,’ to ‘Batman and the Outsiders,’ to ‘A Death in the Family.’ It’s difficult to imagine Batman as the hero he is today without Jim Aparo’s art filling in his greatest tragedies and triumphs.

Dick Sprang started drawing Batman in 1941, but he was a man ahead of his time. The whimsy he brought to Gotham City through Gotham’s skyline and his eclectic character designs defined a great deal of the aesthetic which would come to a head in the 1960s. If you’ve ever enjoyed a Riddler story, you have Dick Sprang to thank for co-creating the character.

Sheldon Moldoff is now recognized as one of the primary ghost artists who worked under Bob Kane. But with nearly 300 Batman credits to his name, he’s accomplished more than any artist in Gotham history in his own right. Clayface? One of his. Poison Ivy? A Moldoff original. Bat-Mite? Calendar Man? Ace the Bat Hound? Moldoff, Moldoff, Moldoff. Shelly was also the first person to draw the original Green Lantern, and was responsible for many of Hawkman and Hawkgirl’s earliest adventures. It’s been said that there’s no tougher job in art than comic book art… and when you crunch the numbers, Sheldon Moldoff may have been the toughest. 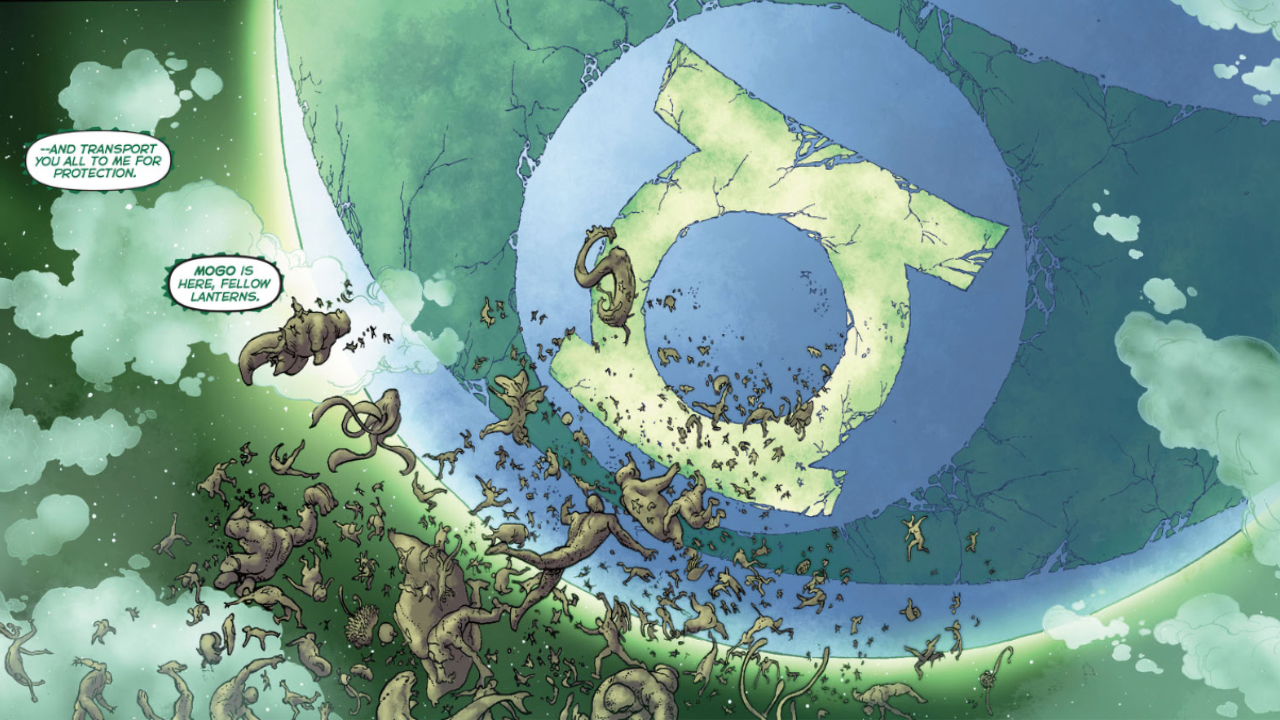 “Has DC ever done a solo story about the planetary GL Mogo?”

The very first Mogo story by Alan Moore and Dave Gibbons is called “Mogo Doesn’t Socialize.” And yet, ever since then, Mogo has been a central figure to the Green Lantern ensemble. Often, literally: whenever Oa is out of commission, Mogo has served as the Corps’ temporary home. But that first story is still considered by many to be one of the great Green Lantern stories for a reason. By presenting Mogo on his own, the Green Lantern mythology expanded in a way that we could begin to expect that a Green Lantern might take any form imaginable, no matter how big, small or inhuman — a theme which carries to this day, throughout Grant Morrison and Liam Sharp’s current run on ‘The Green Lantern.’

They may not be too much more in the way of solo stories, but if you’d like to get to know Mogo a little better, you can start with ‘Green Lantern: New Guardians’ #31. In this story arc which runs through the rest of the series, Kyle Rayner discovers the sentient planet’s secret origin… one of unimaginable tragedy on an enormous scope. 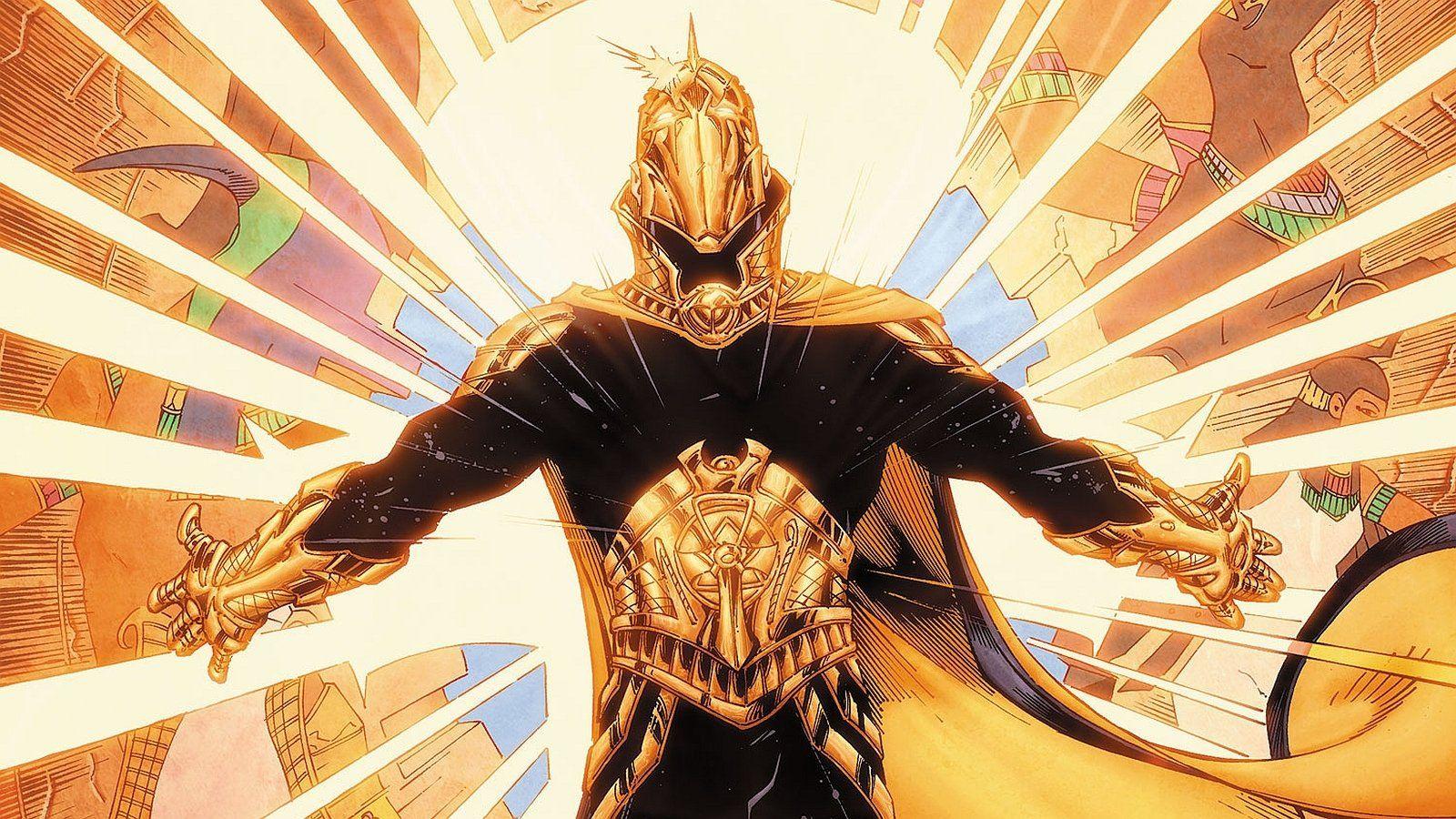 “What is (or where might I find) the origin of Nabu? And how in Hades did he get stuck in that helmet?”

Nabu’s origins go back billions of years, when the universe was still young. Nabu the Wise was one of the principal Lords of Order, the first beings to master magic to protect the universe against their rivals, the Lords of Chaos. Their mastery over arcane power was so great that they became as gods, largely existing beyond the physical realm we call our own. They even held court with the gods themselves, with Nabu describing himself in 2015’s ‘Doctor Fate’ series as a servant of Thoth, the Egyptian god of wisdom — though Nabu has garnered a reputation for often only revealing a facet of the truth at any given time. For the most thorough accounting of Nabu’s origins alongside the rest of the Lords of Order, I would advise that you follow the Rebirth ‘Justice League Dark’ storyline in progress here on DC Universe.

I, on the other hand, am free to leave. As the DCU contractors continue to work on my office renovations, you may continue to submit your queries to @TheDCUniverse on Twitter, with the hashtag #AskTheQuestion. True, social media can be a place of treachery, deceit, and horror. But sometimes we must brave the great unwashed sea of humanity in the pursuit of knowledge. It is the coin we must pay to ASK… THE QUESTION.