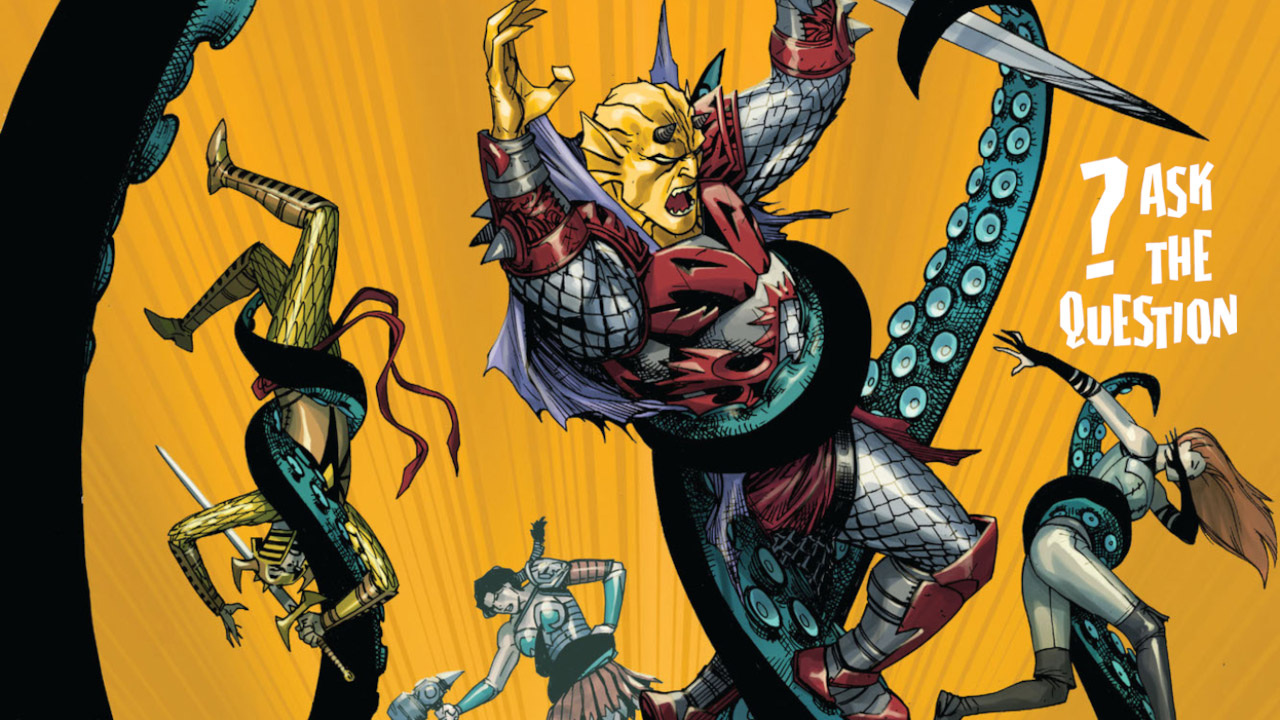 Ask...The Question: Do Any Super Teams Predate the Justice Society?

TAKE ME ON HOME TO THE ASYLUM 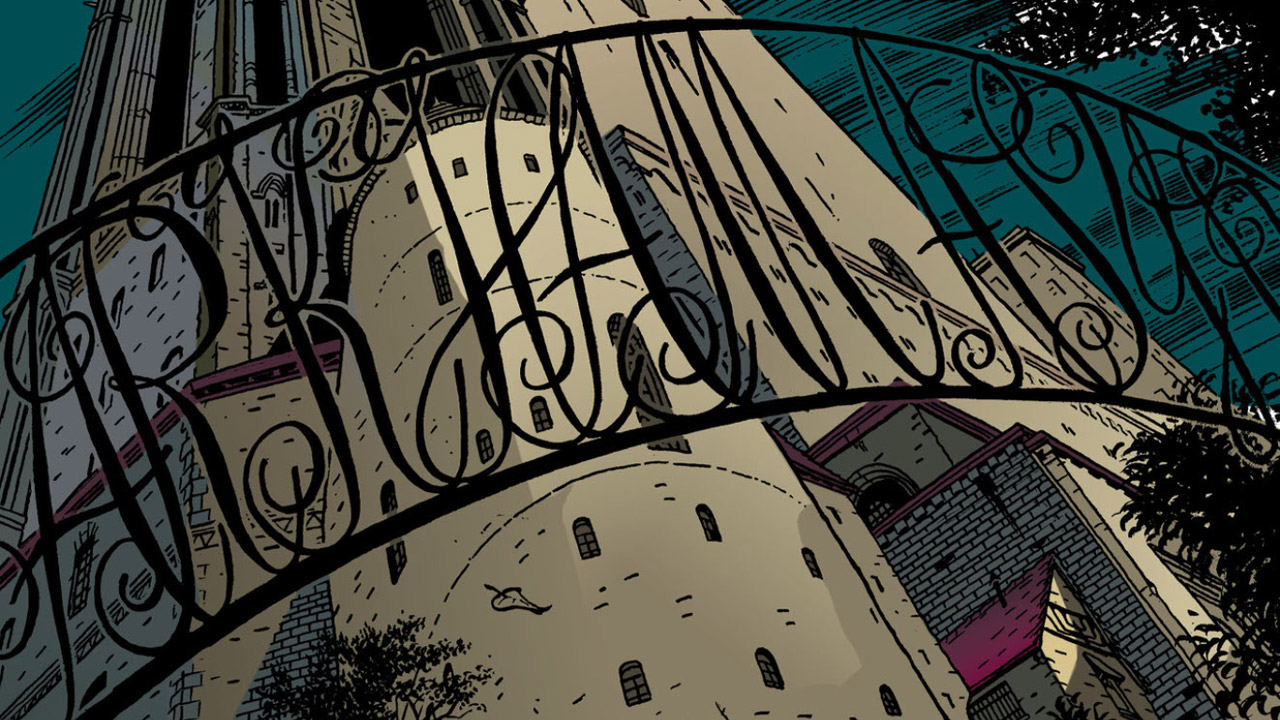 “When Arkham Asylum was first introduced in the Batman mythos I believe it was originally somewhere in New England. As it became more common for writers to use it it suddenly and conveniently relocated to just outside Gotham. Do we know how many issues it was located in New England or was it just one of those things that happened without any explanation?” -a2.ton.51072

For its first two appearances in 1975’s BATMAN #258 and #260, Arkham Asylum was named such because it was located in the fictional New England township of Arkham -- the setting of many works of horror by H.P. Lovecraft. By its third appearance that same year, however,  in THE JOKER #1, the New England references were dropped entirely. For the initial nine-issue run of The Joker’s solo series, Arkham’s location wasn’t specified at all. But for the regular ease that The Joker was able to slip in and out of the facility as he pleased to wreck mayhem in Batman’s hometown, it surely must have been close by. The first reference to Arkham’s now solidly established location “north of Gotham” came not long after THE JOKER’s end, in 1977’s DC SUPER STARS #14. This issue gives us a Two-Face origin story, rewriting the original appearances of the asylum so that it had always been located on Gotham City’s outskirts. By Grant Morrison’s and Dave McKean’s ARKHAM ASYLUM: A SERIOUS HOUSE ON SERIOUS EARTH in 1989, the discrepancy of an “Arkham” Asylum being located in Gotham was rectified with the new history that the facility had been named for its founder, Amadeus Arkham. After all, while its initial distance from Gotham (usually located by comic book cartographers around New Jersey) was inconvenient, the name was worth keeping around. Arkham’s Lovecraftian locale may have been quickly rewritten, but gothic horror has always been built in to the asylum’s foundations. 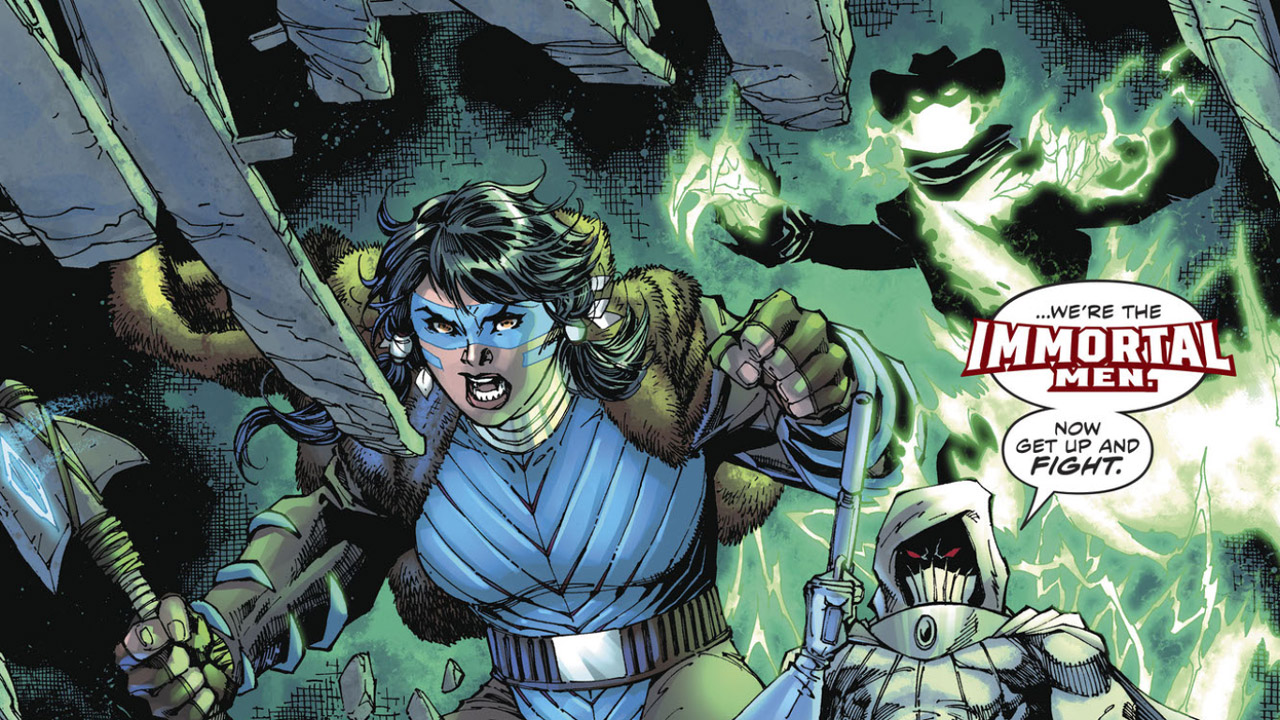 “With ENDLESS WINTER on the way, I couldn’t help but be reminded of Young Justice’s proto-Justice League, where Vandal Savage, his daughter, and Nabu fought off Starro [in Young Justice: Outsiders], and a certain marvelous competitor’s prehistoric team of heroes. Are there any other such super-teams that predate the JSA in canon, and which one is oldest?” -Numbuh1Nerd

This December’s ENDLESS WINTER event will introduce the so-called “Justice League VIking,” a team of 10th century heroes composed of the Viking Prince, Queen Hippolyta, Black Adam, and the Swamp Thing of that era. While the JSA has the honor of being the first published team of superheroes in comics, older teams do on occasion fill out the history of the DC Universe.

First and foremost to consider is the Green Lantern Corps, a super-team founded billions of years ago by the Guardians of the Universe. While each Lantern usually stays in their own appointed sector, the Corps has been uniting to battle greater threats to the universe for eons.

Moving on to mere tens of thousands of years ago, DARK NIGHTS: METAL introduced us to the Council of Immortals, as well as their offshoot, the Immortal Men, who have been guiding humanity’s fate since the dawn of early civilization. The Council has included such members as Phantom Stranger, Shining Knight, The Wizard Shazam, Morgaine le Fey, Hawkman and Hawkwoman, Ra’s al Ghul, and many more.

One contemporary team (more or less) to Justice League Viking introduced during The New 52 was the DEMON KNIGHTS, a collection of medieval questers including the likes of Madame Xanadu; Shining Knight; Vandal Savage; and The Demon. Etrigan. Under the guidance of Merlin, the Demon Knights would eventually become the modern day group known as StormWatch.

Another more recent team retrofitted with a longer history is The Leymen, a ‘90s reimagining of the Global Guardians. In ZERO HOUR, The Leymen revealed themselves as an ancient order going back 2,000 years, facing villains such as Cataclysm and Satanus. Modern members included Black Condor, Red Tornado, and Jack O’Lantern.

Similarly, we the readers first saw the mystical team of Shadowpact, comprised of heroes such as Ragman, Enchantress, and Detective Chimp, form in 2005’s DAY OF VENGEANCE, The Wizard Shazam indicated at the time that there had been many incarnations of the team throughout history.

Though not strictly a super-team, per se, DC’s stable of Western heroes and anti-heroes were known to ride together from time to time, such as Jonah Hex, Bat Lash, El Diablo, Nighthawk and Cinnamon, and many others. GUY GARDNER: WARRIOR #24 dubbed this collection “The Rough Bunch.”

Another curious edge case, as these lists are often wont to have, are the “Five Warriors from Forever” assembled in JUSTICE LEAGUE OF AMERICA #159. Though founded in the 20th century, its members- Black Pirate, Jonah Hex, Enemy Ace, Miss Liberty, and Viking Prince- were all culled from eras long past. I dunno, I’d count it. 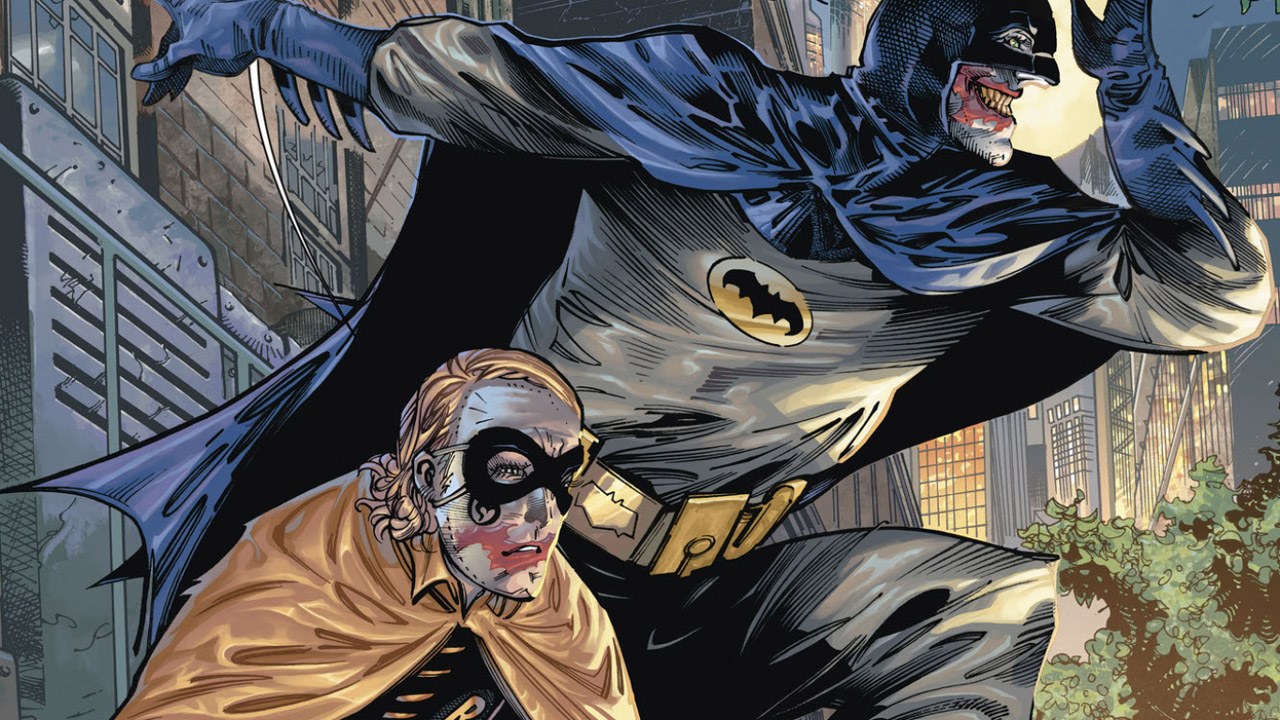 “Has Joker ever given up the life of crime and become a hero? I think that would be an interesting story line if it isn’t one already. -Nameless2004

More than perhaps any character in fiction, The Joker is a character who thrives by always keeping the audience guessing. The moment we consider a particular thing to be “off-limits” to The Joker, the countdown begins until that line is inevitably crossed. That includes doing a moral 180 and taking up heroism.

In 1973’s THE BRAVE AND THE BOLD #111, Batman and The Joker teamed up for the first time to clear the mirthful mountebank’s name of a crime he didn’t commit… except, at the end, it turned out Joker was guilty, after all. Which made it all the more unbelievable when 80 issues later, in 1982’s THE BRAVE AND THE BOLD #191, The Joker was framed for the murder of The Penguin, and had to team up with Batman to clear his name once more -- for real, this time.

With everything else he’s got going on, it’s sometimes easy to forget that The Joker is also a brilliant chemist. In the graphic novel SUPERMAN: DISTANT FIRES, a global apocalypse makes strange bedfellows of the survivors, including a reformed Joker working with the likes of Martian Manhunter and a one-legged Flash to rebuild civilization.

Even as recently as last year, The Joker decided to take up crime-fighting for a night in his YEAR OF THE VILLAIN one-shot just for kicks. But before the night was over, he was back to his usual antics (if “usual” can even apply to Joker).

Of course, now the most famous story of a Joker gone straight across the lines of morality is Sean Gordon Murphy’s BATMAN: WHITE KNIGHT, a saga which continues to play out in its own universe to this day.

THE POWER TO SHOWER

“Can the Flash shower at super speed? And if so, can he explain how without using the term ‘speed force?’ Asking for a friend.” -Temporal_Lad

I see what you’re driving at, but a nanosecond shower shouldn’t be too much of a problem for an experienced speedster. Barry Allen, Wally West, and other super speedsters don’t just have the power to accelerate themselves, but to also lend super speed to people and objects in their immediate vicinity. It would totally be within The Flash’s capabilities to speed up his shower’s water pressure. How would he do it without making the pipes explode, you ask? The same way he’s able to run without his own legs exploding. All part of the many invisible side-benefits of super speed which facilitate The Flash’s improbable velocity.

There you have it! 4 questions asked and answered, and it’s not even seder night. I’ll be back next week to share more wisdom on the secrets of the DC Universe. Until then, you can always avail yourself to ASK… THE QUESTION.