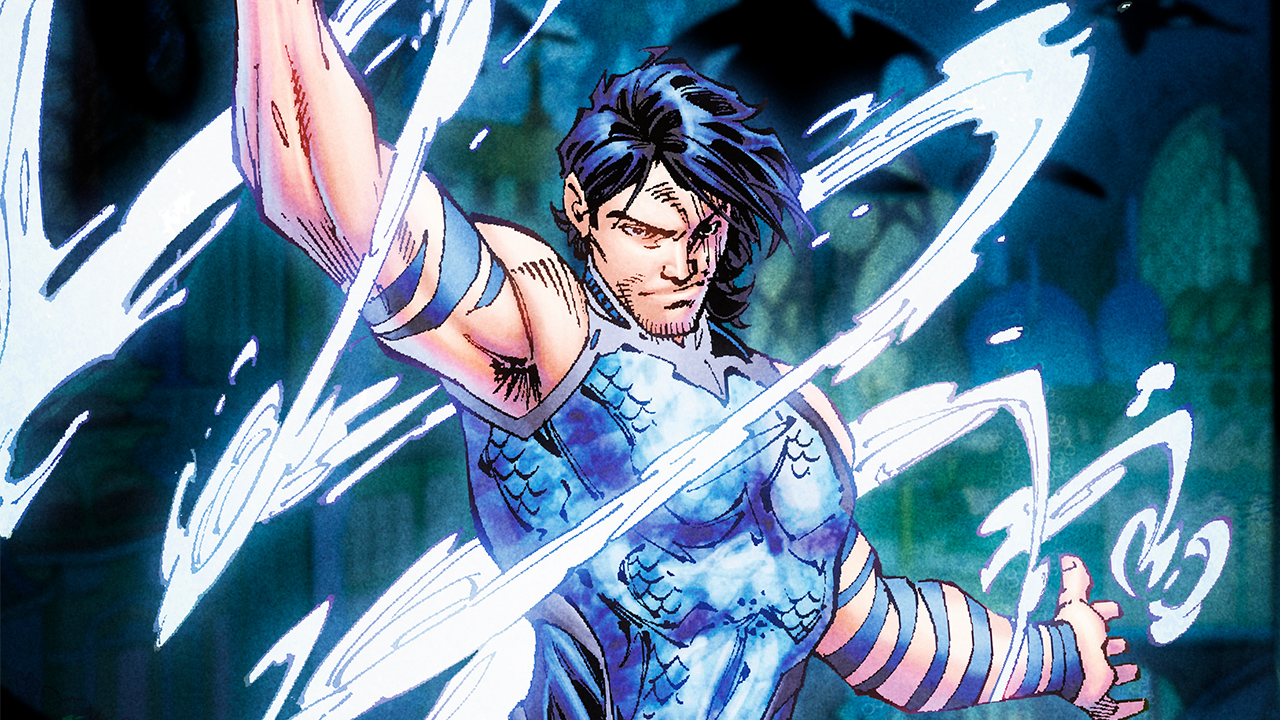 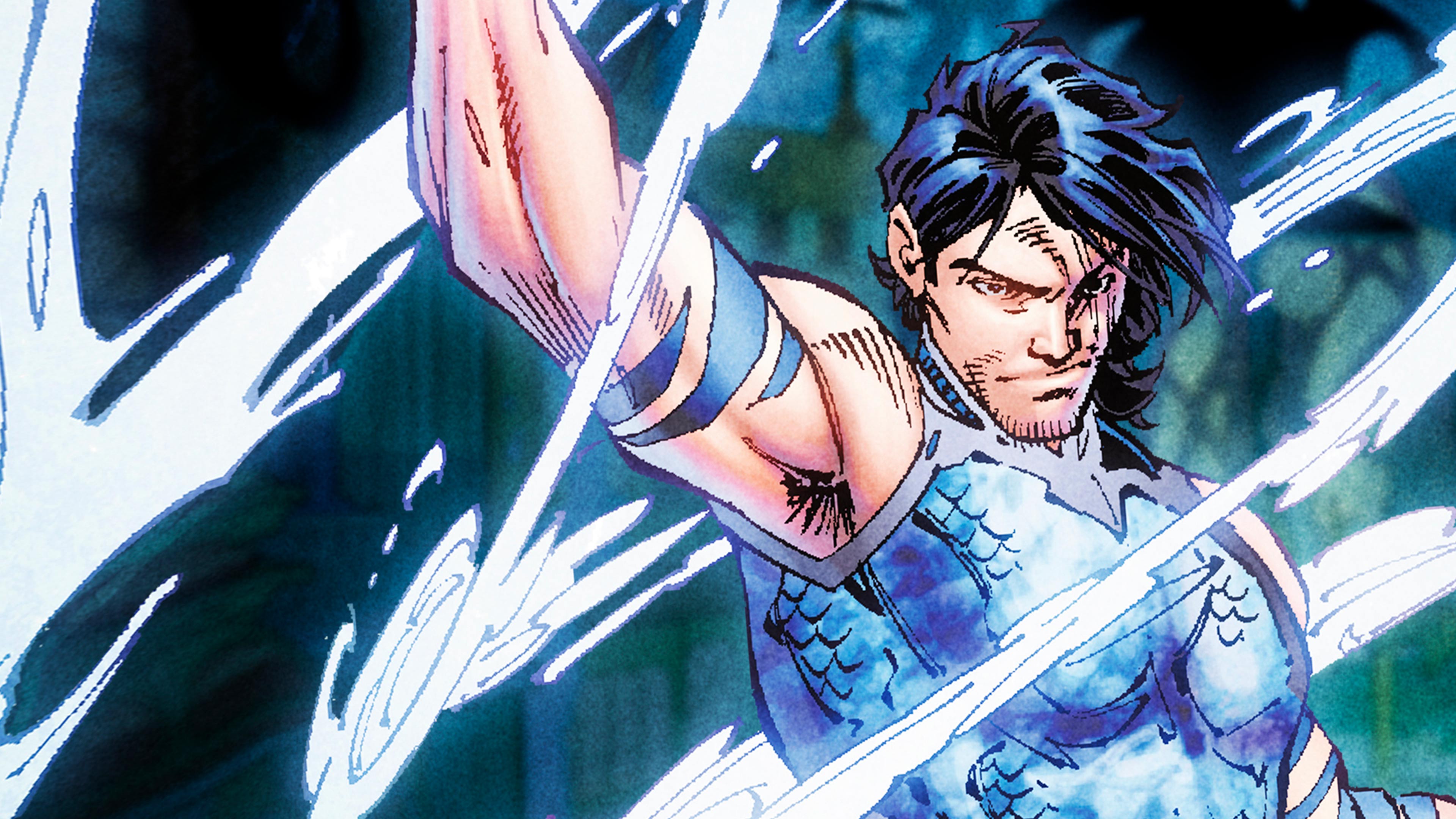 There's something fishy about  the second season of DC Universe's 'Titans'... We've got the latest casting news for the show, and it seems like another former sidekick is about to make an appearance. That's right, Aquaman's protégé and a key member of Atlantis' Royal Court, Garth, has been officially cast!

TV Guide/TV Insider broke the news that Drew Van Acker will be playing Teen Titans founding member Aqualad. Drew's an old hand at maintaining law and order, after starring in the television adaptation of 'Training Day' as Detective Tommy Campbell. You might also recognize him from his stints on 'Pretty Little Liars' and 'Devious Maids.'

While this is Garth's live-action screen debut, some fans may remember enjoying his first television appearance all the way back in 1967's animateed 'The Superman/Aquaman Hour of Adventure.' He next popped up in the 'Teen Titans' episodes "Deep Six," and "Winner Takes All," voiced by Wil Wheaton. Garth can also be seen in 'The Brave and the Bold' episode "Sidekicks Assemble" voiced by Zack Shada and in the 'Young Justice' episodes "Downtime," "Failsafe," and "Endgame," as voiced by Yuri Lowenthal.

Here's the official description of the newest member of 'Titans': "Garth is a founding member of the Titans and was Aquaman's eager sidekick known as Aqualad. Also born in Atlantis and a member of the royal court, young Garth was trained by Aquaman as a protector of life above and below the ocean. He would eventually step out from the shadow of his mentor to become his own hero as a Titan along with many other former sidekicks."

Are you looking forward to seeing Aqualad on Titans? Let us know in our Community!