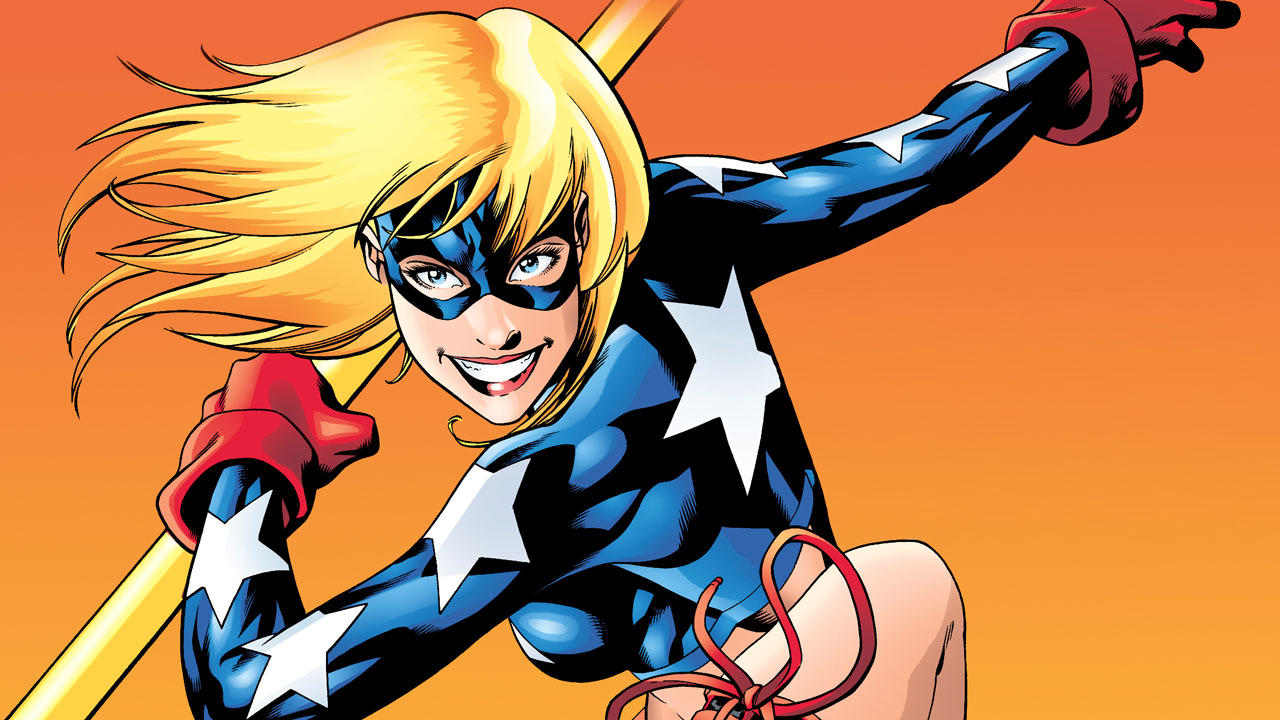 There's no doubt about it -- DC's upcoming Stargirl series is poised to become the next shining star in our current Golden Age of live-action superhero TV. Four more actors have just joined the 2019 show's cast: Amy Smart (of Justified and Crank fame), Neil Jackson (who stars in the upcoming prequel Kingsman: The Great Game), Hunter Sansone (the upcoming thriller Unfollow) and Trae Romano (the movie Robbie). Here's a look at all four actors... 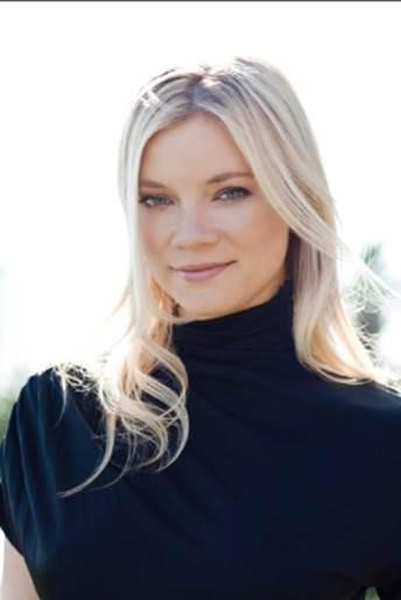 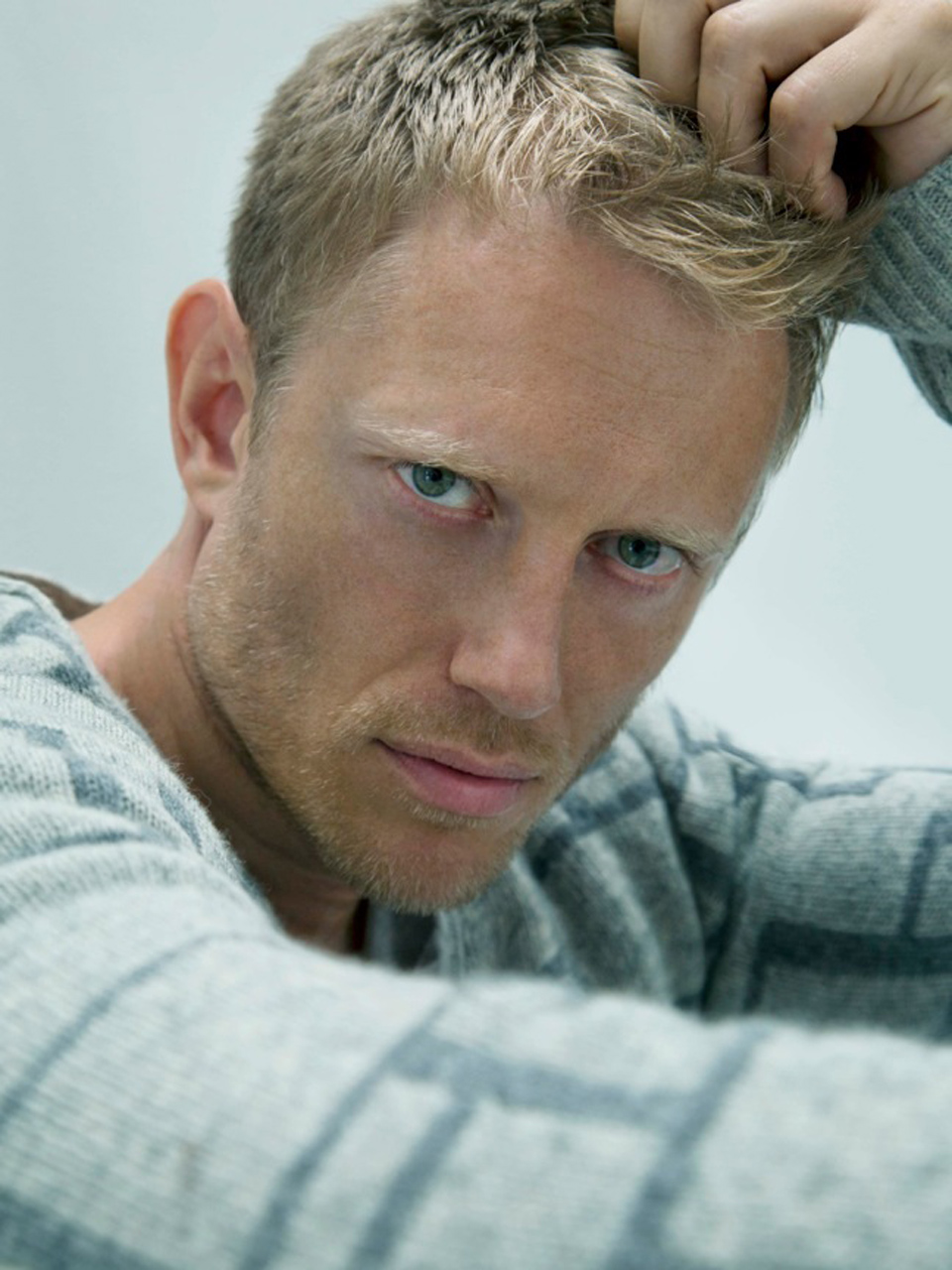 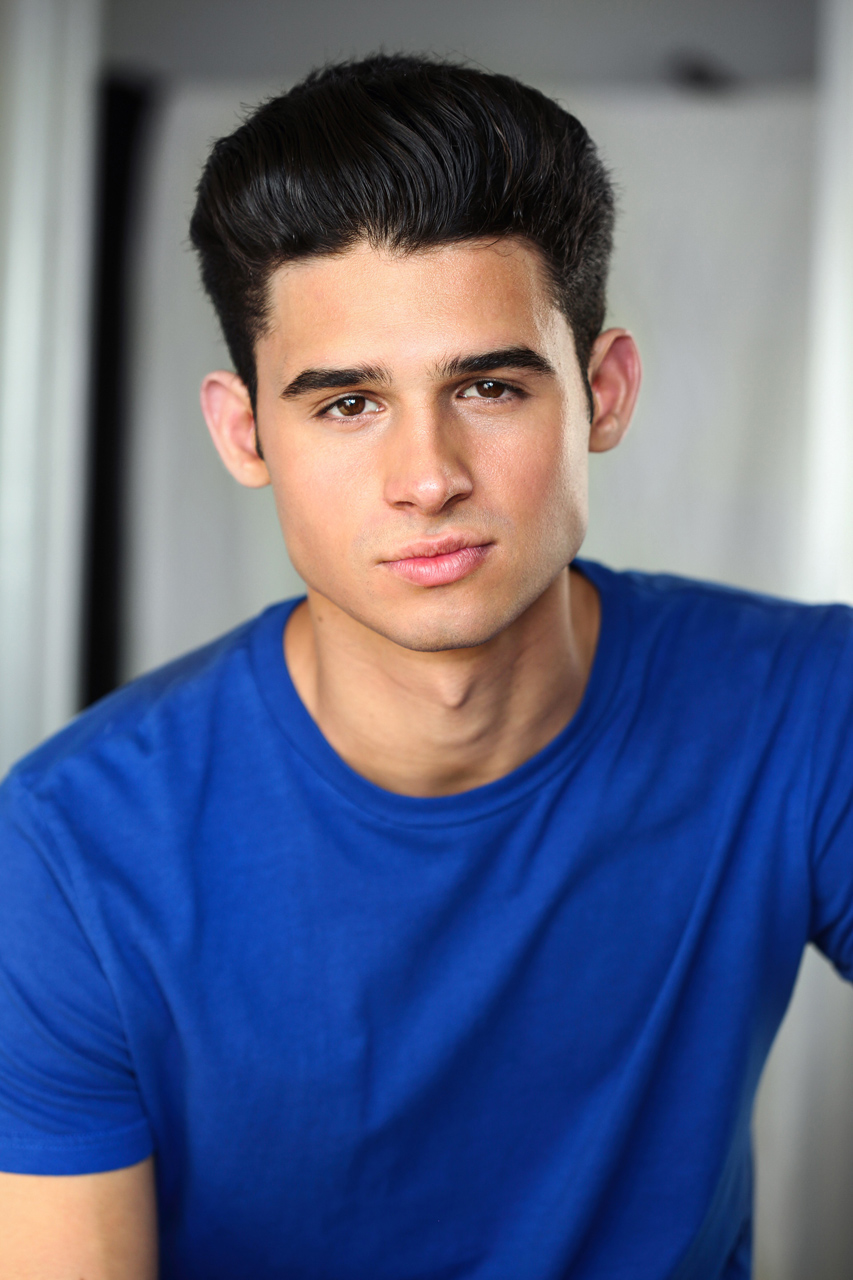 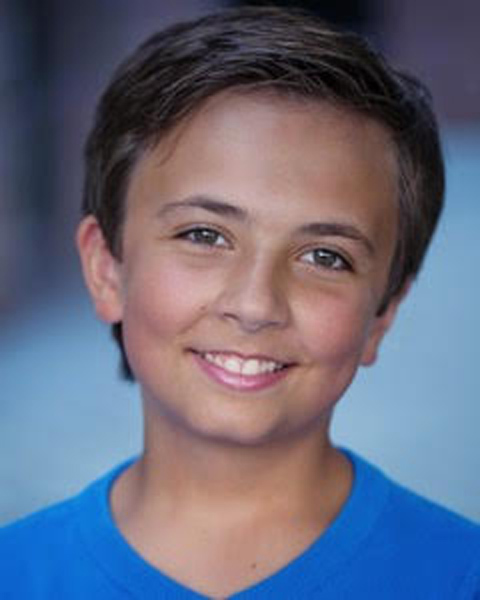 While we don't yet know which characters Jackson and Romano will play in Stargirl, we can confirm that Smart has been cast as title heroine Courtney Whitmore's mom Barbara, and Romano as her stepbrother, Mike Dugan. Here are the official descriptions for both characters...

Barbara Whitmore: "Now that her teenage daughter Courtney (Brec Bassinger) is older, Barbara is jumping back into the workforce and striving to be the best mother and provider she can be to her daughter, her new husband (Luke Wilson) and her new stepson."

For more on Stargirl and her family, you can check out the first appearance of Courtney Whitmore in Stars and S.T.R.I.P.E. here.

Are you a Stargirl fan? Let us know in our Community!