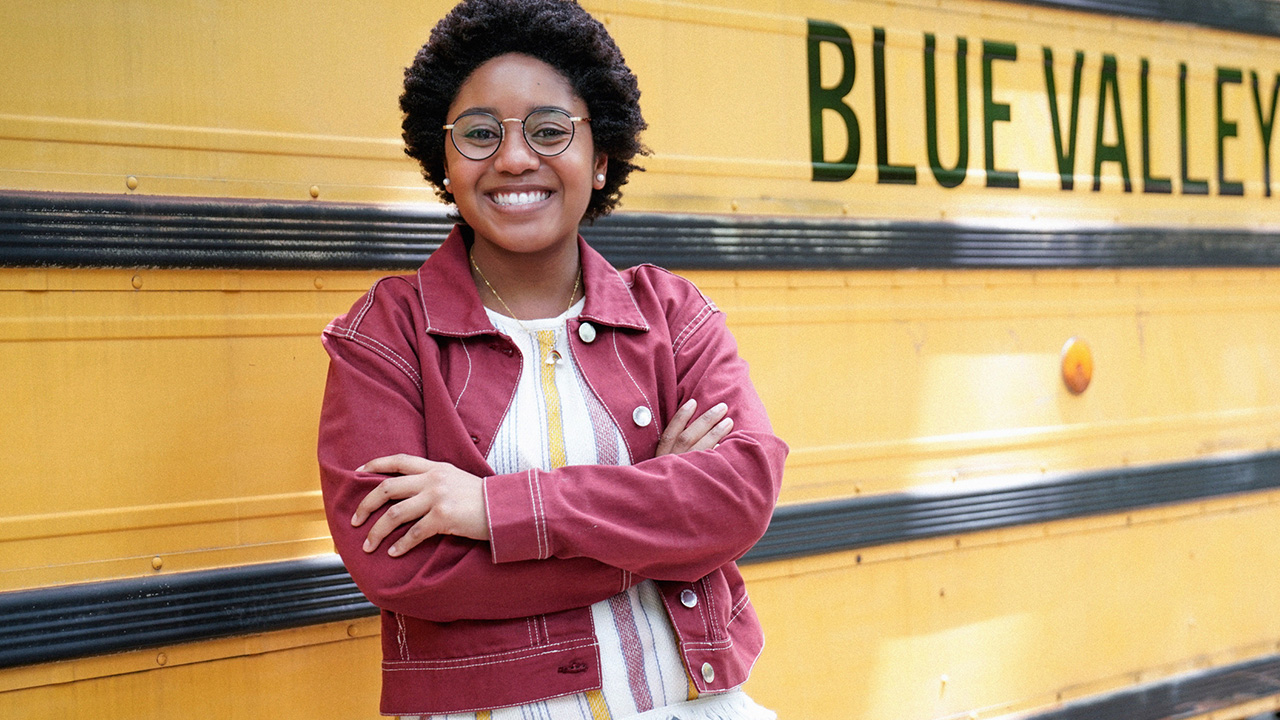 All the Easter Eggs in STARGIRL Episode 3: “Icicle”

If you’re not watching DC Universe’s Stargirl, then you’re missing out on one of the most heartfelt superhero shows ever produced. This week was a rough one for Courtney, as she experienced her first tragedy as a hero, and faced off against the Icicle. The hunt for the Injustice Society is now on, and Stargirl won’t be alone! Each week we’ve been looking at all the comic book references sprinkled throughout the series, so let’s take a look at the Easter eggs we found in the “Icicle.”

While Henry King Jr. is sitting vigil by his father’s hospital bed, a candy bar called Nodello can be seen. This is a reference to Martin Nodell, the artist responsible for the design of the original Green Lantern in All-American Comics #16. “I went through great lengths to make (the candy wrapper). I had to make up a name, I had to get it cleared through our legal company, and I made a logo,” graphic designer Shawn McBee explained on the Stargirl Aftershow Podcast. “It’s named for Martin Nodell, the guy who created the Golden Age Green Lantern. I made the wrapper in Green Lantern’s colors. It’s purple, yellow, and green like that Green Lantern’s outfit. I really wanted to get a Martin Nodell reference in there.” 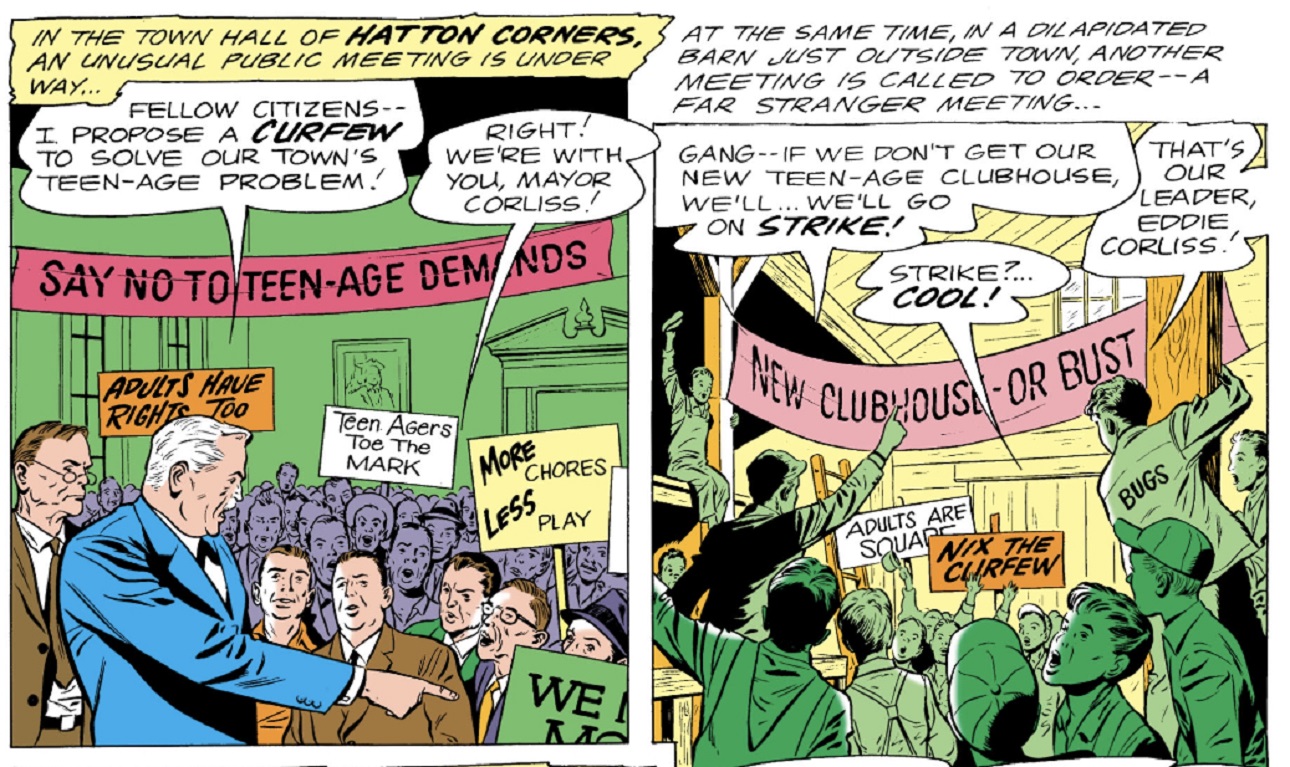 When Jordan Mankent is addressing the employees of American Dream, he speaks of “forgotten communities,” specifically Littleville and Hatton Corners. Those communities might be considered forgotten by some, but not here on DC Universe. Littleville first appeared in House of Mystery #156 and was the main setting for 2012’s Dial H series. Hatton Corners can be considered the birthplace of the Teen Titans. Robin, Aqualad, and Kid Flash first teamed up to settle a generational dispute the town was having in The Brave and the Bold #54. The teenagers wanted a clubhouse, and the adults said no. Which goes to show you that generational conflicts were a bit more low-stakes back in the Silver Age.

When Pat takes Courtney to the Justice Society’s headquarters, she’s introduced to Hooty, Doctor Mid-Nite’s owl. Hooty has been waiting for his master to return for years, unaware that he’s dead. Excuse us for a minute, we have something in our eye…

Hooty first appeared in All-American Comics #25 (reprinted in 1971’s Justice League of America #95), where he helped inspire Charles McNider to become Doctor Mid-Nite by crashing through his window. That’s right, Bruce Wayne isn’t the only DC hero who got inspired by a flying creature causing property damage. Alas, the life expectancies for owls aren’t as long as humans, and so Doctor Mid-Nite’s comic book counterpart replaced Hooty with various owls as the years went on. JSA Secret Files #1 revealed that the original Hooty was stuffed and used as a trophy in the Justice Society’s headquarters. 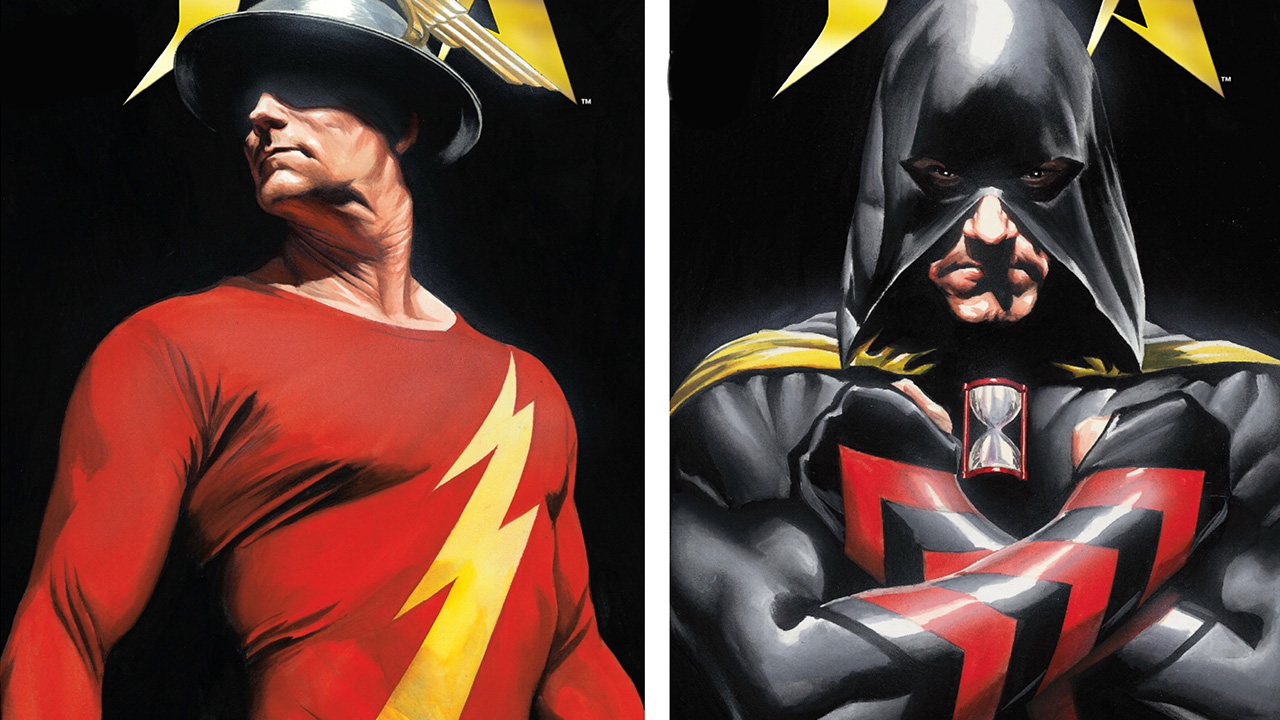 When she visited the Justice Society’s headquarters, Courtney gazed in reverence at the portraits of the heroes. Those photos were an homage to the iconic covers Alex Ross illustrated for 1999’s JSA and 2007’s Justice Society of America.

Courtney is a determined girl on a mission to build a new Justice Society, and we’re here for it! Here’s an inventory of the items she grabbed for her recruitment drive:

* The cowl of Wildcat

* The hourglass of Hourman

It’s worth noting that Pat called the pink pen “the most dangerous thing in here.” That’s because it contains a powerful force known as Thunderbolt. There’s a chance we’ll be talking about him more in a future column. But if you want to learn about him now we’d recommend checking out the 1985 Jonni Thunder limited series.

Fun fact about the power battery lantern -- you could own your own replica! According to graphic designer Shawn McBee on the Stargirl Aftershow Podcast, the showrunners used the Alan Scott Power Battery replica from DC Direct, with some work done to hide the company branding. If you happen to find one online, be sure to snatch it up. Then maybe you can join Courtney on her quest to stop the Injustice Society!