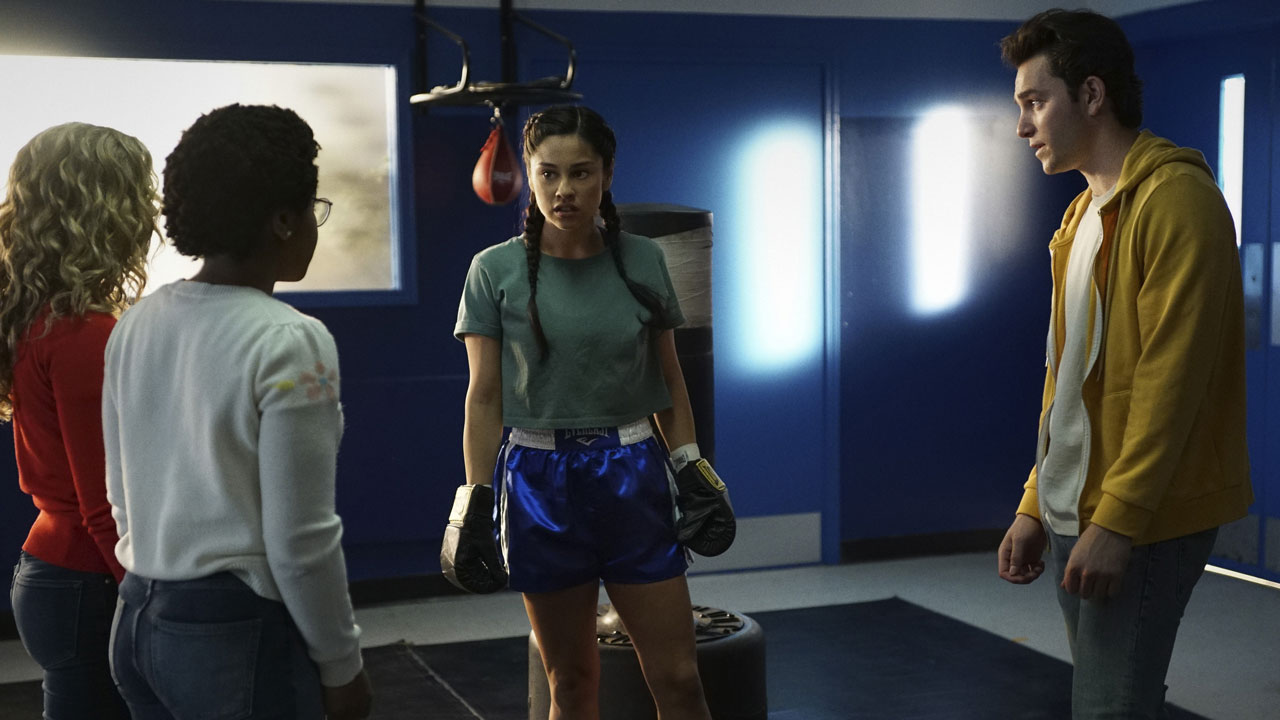 All the Easter Eggs in STARGIRL Episode 1-09: “Brainwave”

Blue Valley has become infested with super-villains, and it’s up to Stargirl and the Justice Society to uncover the local conspiracy. Things took a tense turn this week in DC Universe’s Stargirl, as Courtney discovered her mom’s boss was Icicle, and Henry began to unlock his psychic abilities. Of course a few iconic pieces of DC lore made their way into the episode, so let’s breakdown all the Easter eggs we found in “Brainwave.” 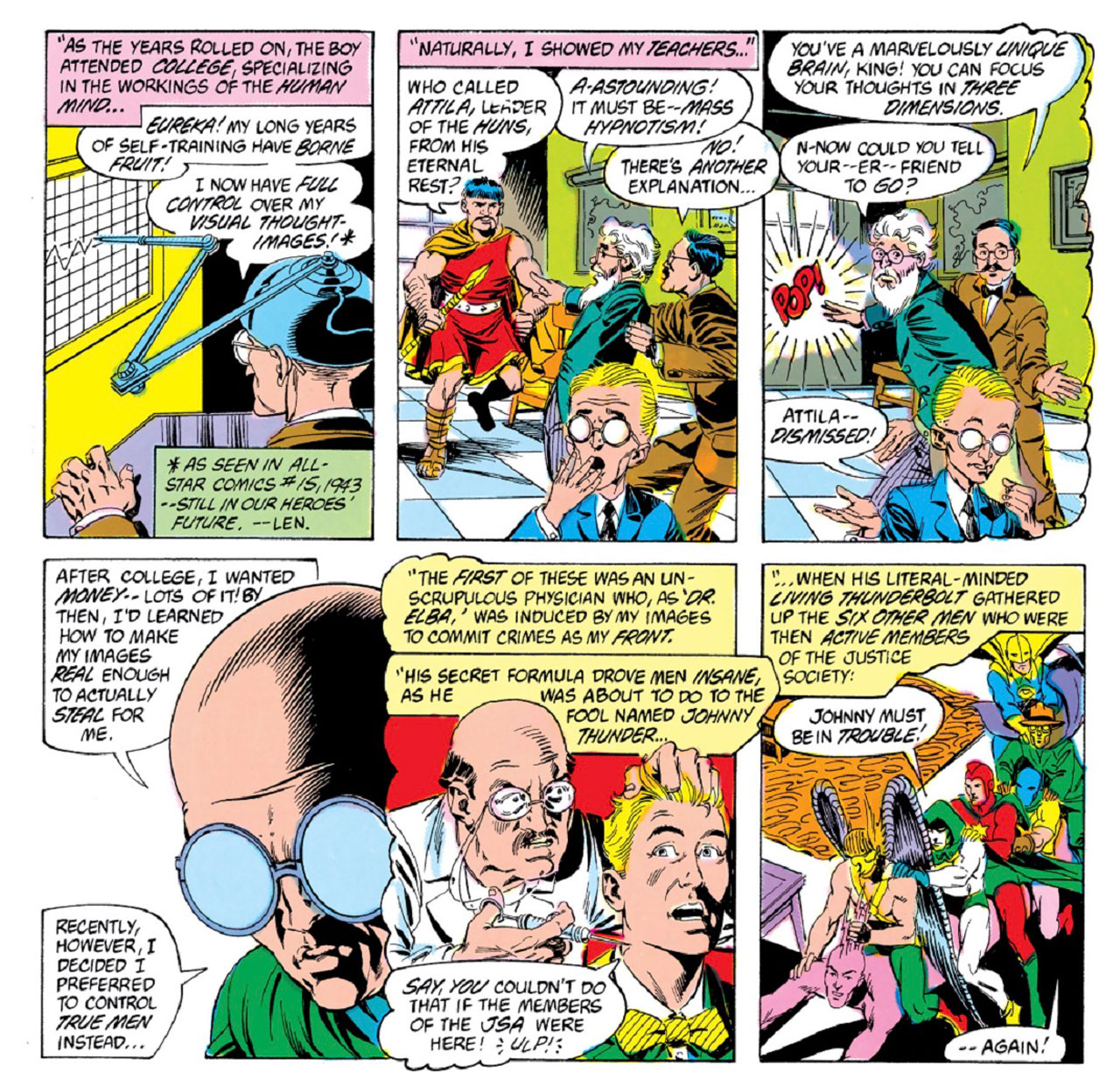 This week’s episode gave us a peek at Brainwave’s early life, and how a thirst for power corrupted Henry King Sr. and turned him into a criminal. Although Brainwave has been around since 1943’s All-Star Comics #15, readers didn’t learn about his backstory until 1983’s All-Star Squadron #20. While the screen version of Brainwave gained his powers by experimenting on himself, the comics version was born with his power. In the comics, Brainwave’s powers were more illusion-based, and he first unlocked them as a young boy. He gained control over his mysterious abilities as he grew up, and by the time he became an adult the power had corrupted him. He sought to use his psychic powers to grow his wealth and increase his control over other humans. Luckily, the Justice Society was around to stop him. 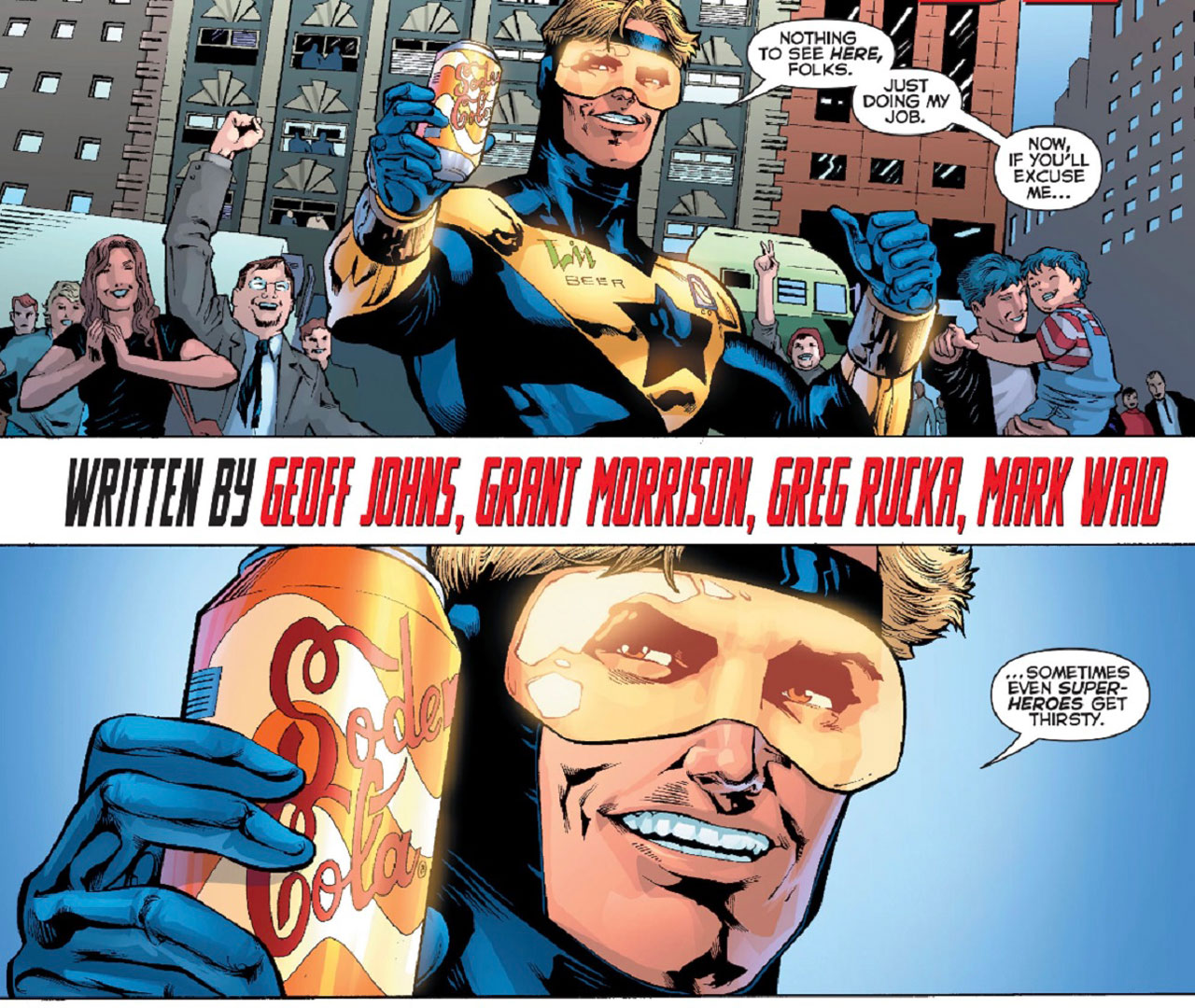 Nothing hits the spot like a nice refreshing soft drink, especially if you can retrieve it using your newfound telekinetic abilities. After watching his father grab a can of soda in an old videocassette, Henry practiced using his new powers by doing the same thing. If you paid attention to the soda, you might have noticed a name familiar to seasoned DC readers. The beverage is called Soder Cola, and it’s been frequently seen around the DC Universe. In 52 #1 the soda even sponsored Booster Gold, putting its logo on his costume.

The Justice Society isn’t the only team that Pat used to be a part of. While discussing Doctor Ito’s villainous backstory, Pat shows Courtney a picture of his original team – the Seven Soldiers of Victory! The Seven Soldiers debuted in 1941’s Leading Comics #1, and their original lineup consisted of Green Arrow, Speedy, Vigilante, Shining Knight, Crimson Avenger, Wing, Star-Spangled Kid, and Stripesy. No, you didn’t miscount, that’s eight heroes. As Pat mentioned in the episode, there was some debate about the name. To see the comic book version of Pat tell Courtney the story of the Seven Soldiers, check out Stars and S.T.R.I.P.E. #9. If you’re looking to learn more about the Seven Soldiers of Victory, keep your eyes peeled on our News section for an upcoming article about the legendary super team. 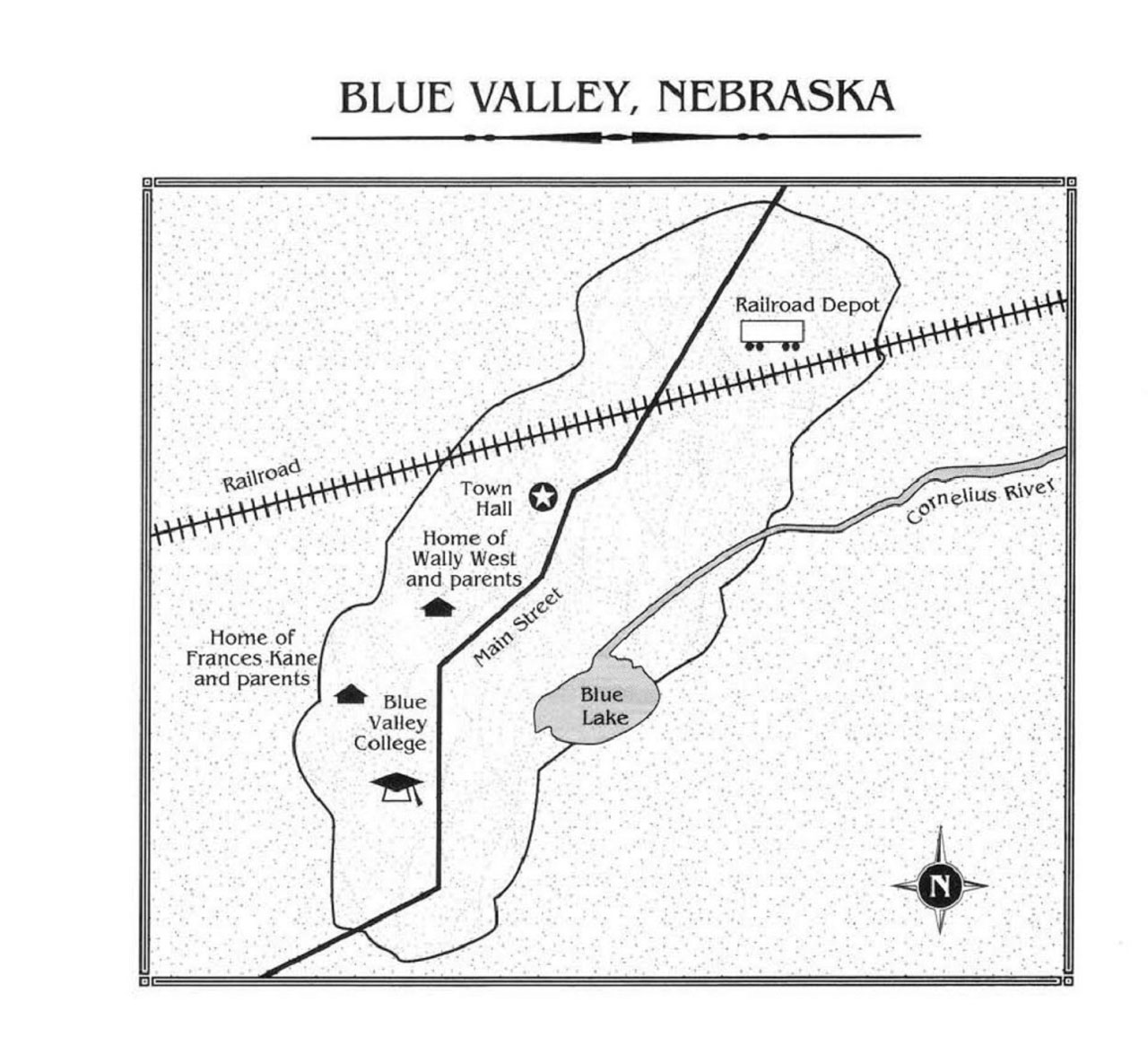 While Pat and Courtney were having an awkward dinner with the Mahkent family, Beth and Rick were investigating Blue Valley’s origins. You don’t need Doctor Mid-Nite’s goggles to learn more about Blue Valley’s history, thanks to the Atlas of the DC Universe. The Atlas was published by DC Comics and Mayfair Games to tie into their DC Heroes role-playing game, and featured in-depth stats on the cities of the DC Universe – even the obscure ones! Although the live-action version of Blue Valley was founded by separatists, the town's history in the comics is slightly different. According to the Atlas, Blue Valley was founded in 1862 by a farmer named Cornelius Blue. The city was also home to Wally West during his tenure as Kid Flash.