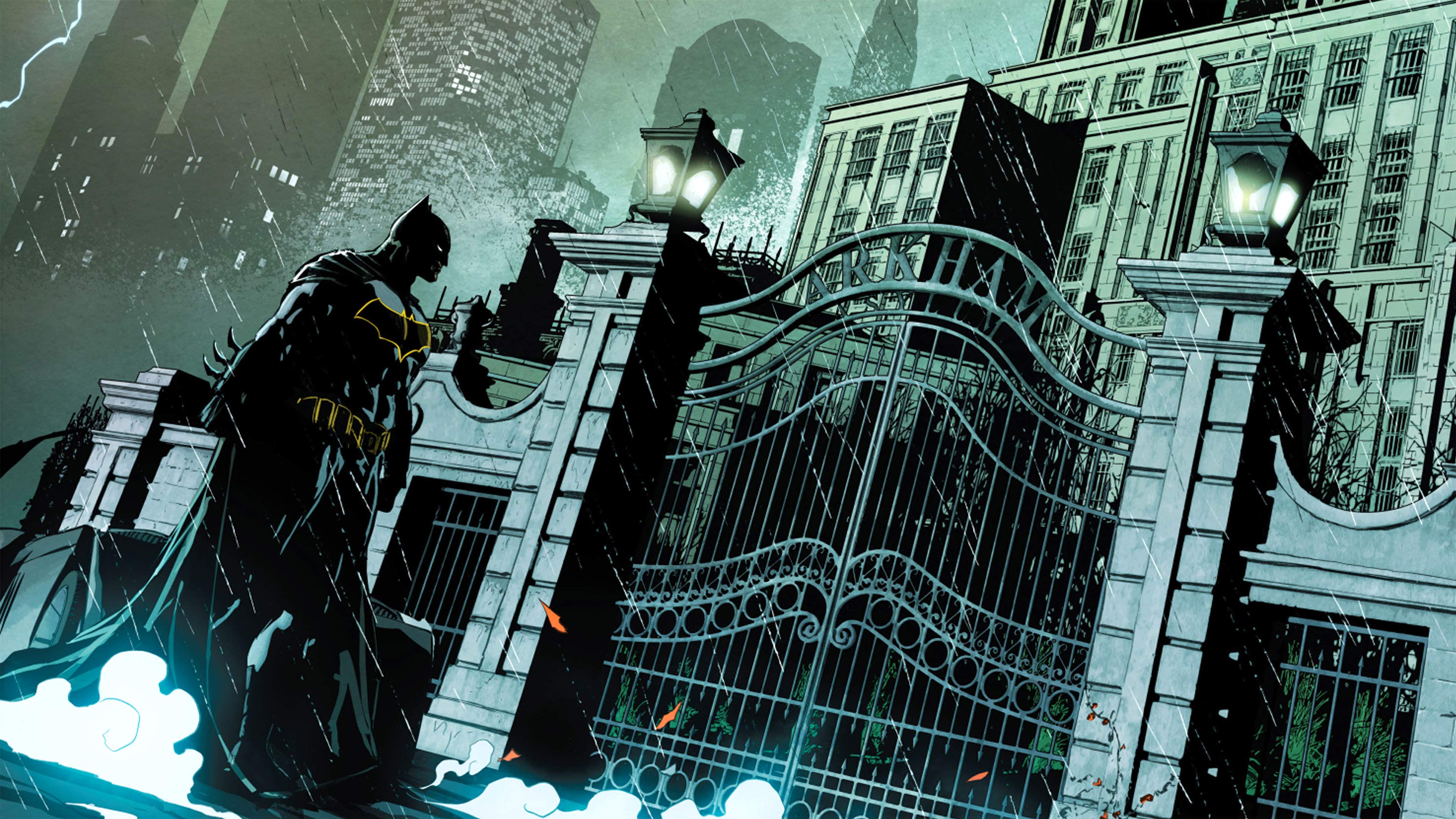 7 Spookiest Spots in the DC Universe

Halloween is finally here, which means it’s soon time to make the most difficult choice of the season- after choosing your costume, that is. Of the many, many Halloween parties raging on the night of October 31st, which ones are worth swinging by? Well, if you’re in the DC Universe, it’s all about location, location, location. If you hear about a party going down anywhere on this list, or are looking for somewhere unique to throw your own, you can’t miss any of these. Here are the seven spookiest spots to party in the DCU.

THE HOUSE OF MYSTERY 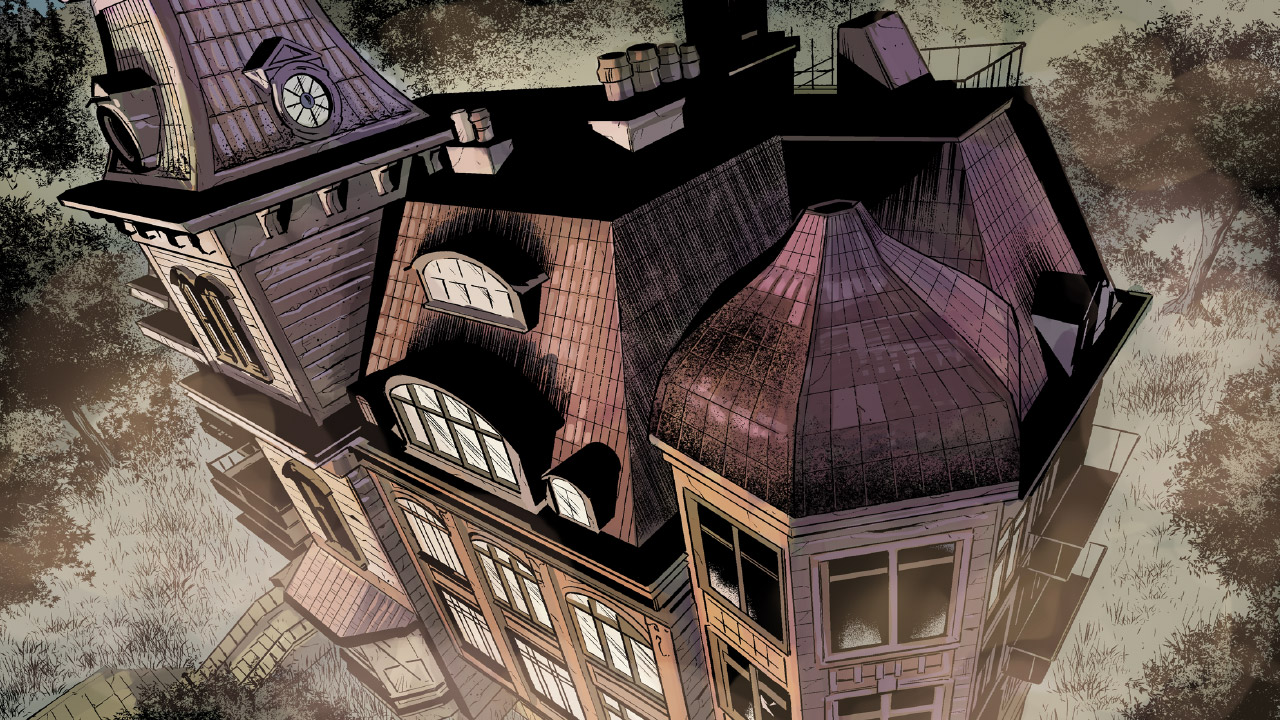 The House of Mystery is the premiere spot for chilling tales of the macabre, whether you’re telling or listening. Hosted by Cain, the First Murderer, parties at the House of Mystery often feature a floor show where he murders his brother Abel every hour, on the hour. If you’d like to swing by, muster up your most gripping yarn of terror, and before you know it, the house may come to you. Was that derelict manor always at the end of that street? 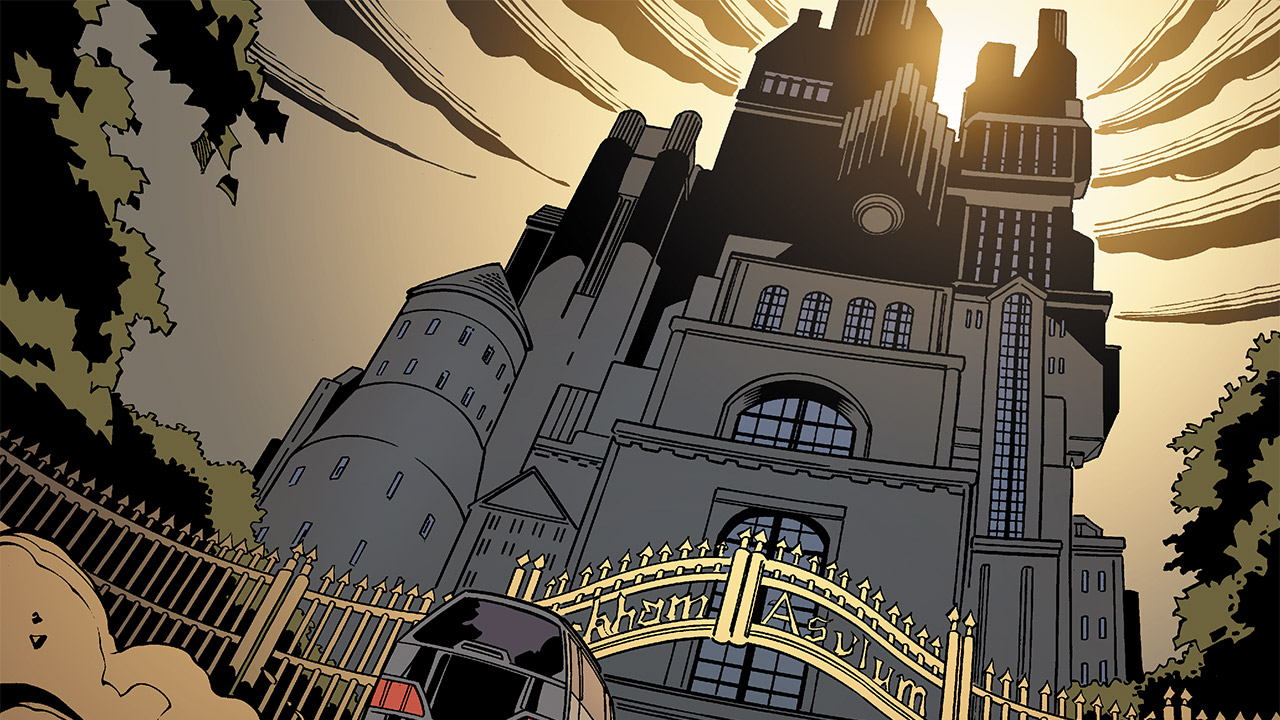 Arkham Asylum doesn’t do tours, but they do have visiting hours. And so many of its patients would simply kill for a captive audience. As home to the most colorful names in Batman’s black book of villainy, parties at Arkham Asylum are as lively as they are deadly. And quite often, the festivities don’t end there: frequent mass breakouts mean the party often spills out onto the street. Just be careful, or you’ll end up being the main character in a horror story of your own. 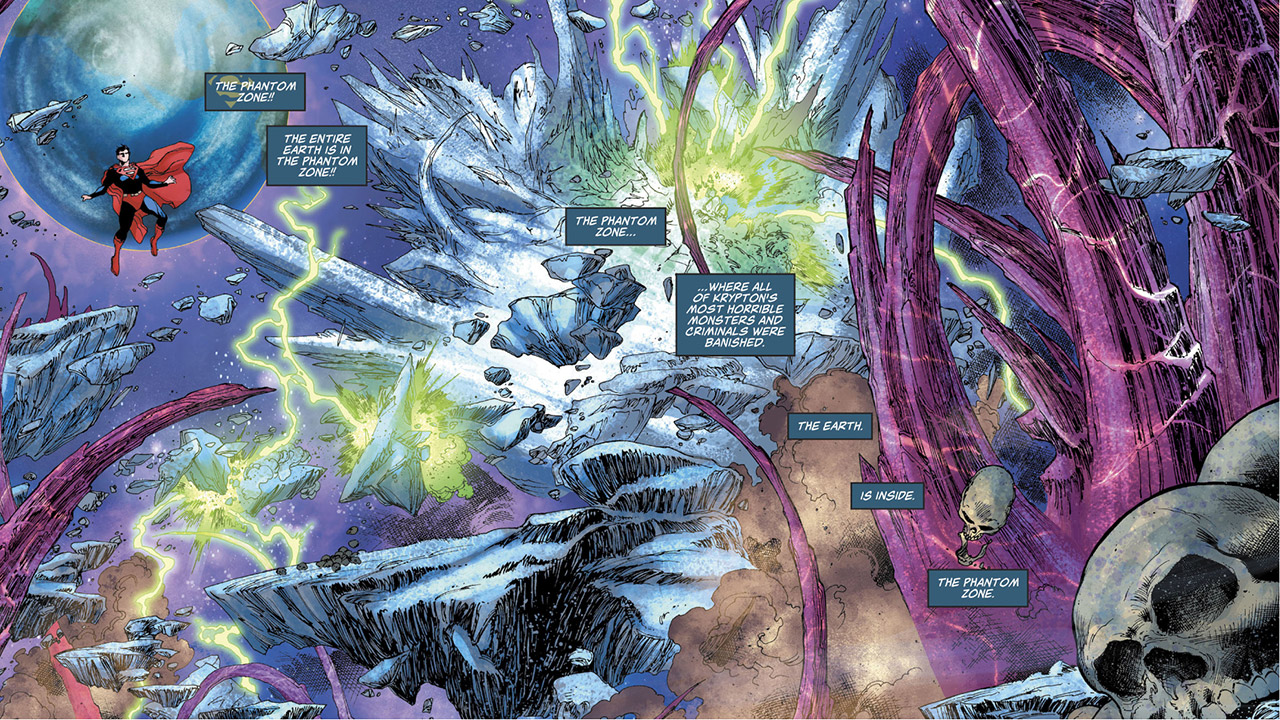 The party never ends in the Phantom Zone, where corporeality is a distant memory and time has lost all meaning — which, in a sense, means that it’s simultaneously never Halloween, and always Halloween. As an indefinite prison dimension designed by Superman’s father Jor-El, the Phantom Zone is the stomping grounds to some of the most terrifying killers and despots in the known universe. But wouldn’t a spooky party be the best way to blow off some steam? Hot tip: grousing about how much you hate Superman makes for an excellent icebreaker. 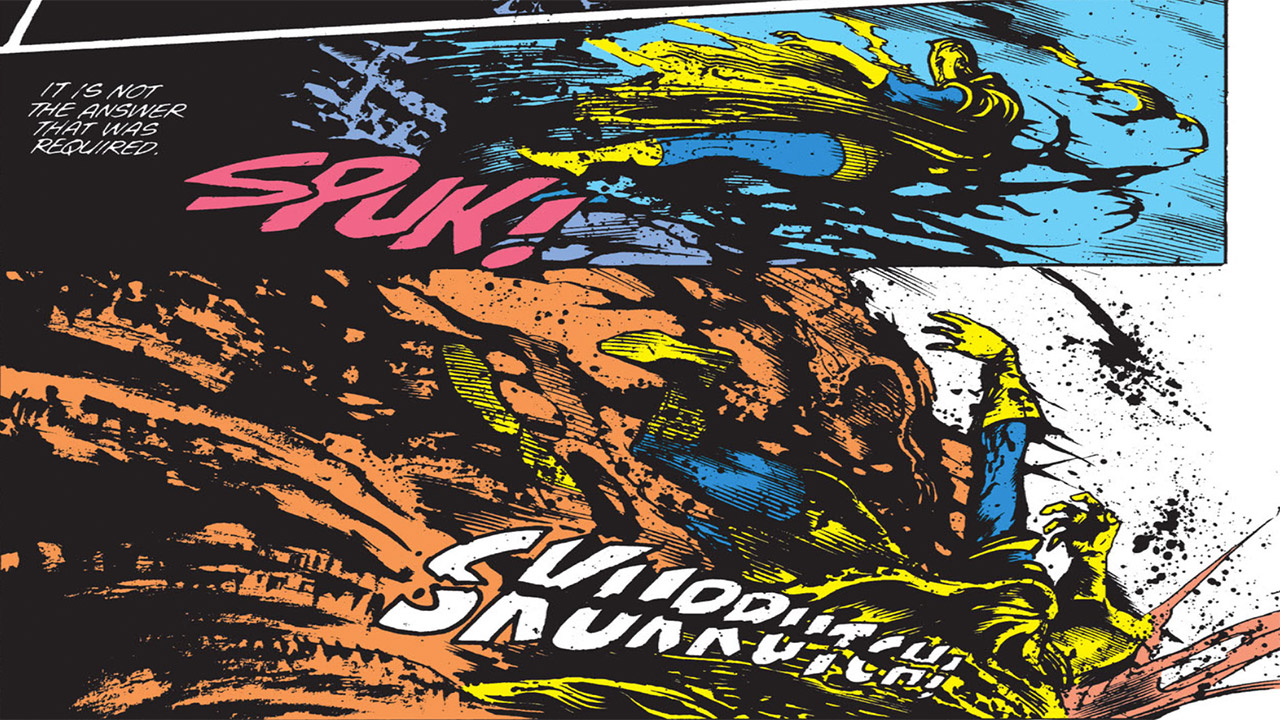 The Shadowlands are a place of infinite darkness, where the likes of The Shade and Obsidian draw their dark powers. Feared by all from The Spectre to Phantom Stranger, The limitless Living Darkness which forms the Shadowlands is seen as the ultimate embodiment of evil. But as Swamp Thing learned for himself in their climactic confrontation, the dark isn’t so bad once you get to know it. After all, what is Darkness but a representative of that which remains yet to be explored? The optimist could view the Shadowlands not as a place of evil, but one of possibilities. And hey, after you’ve had a few drinks, there’s no better place for a little bit of privacy. 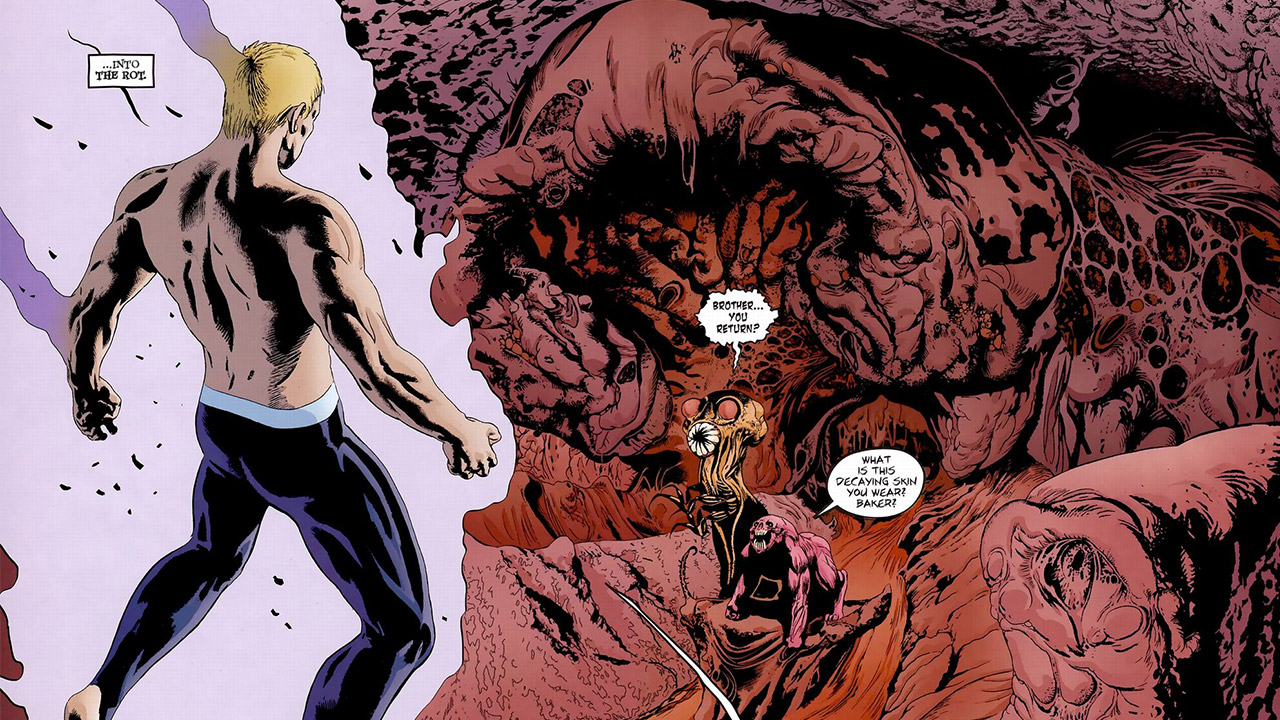 A wise man once sang that the world is a vampire. Well, in The Rot, the world is a zombie. Just as The Green is a morphogenic field uniting all plant life, and The Red underpins all animal life, The Rot is a vast plane of pure decay which lies beneath our own realm, where everything withers and dies. As entropy increases in the universe, so too does The Rot’s power to bring down creation. Not gonna lie, this place is a massive bummer. But there’s no denying that an all-encompassing reminder of the mortality of all things is spooky. A perfect place to post up for the true hardcore goths. 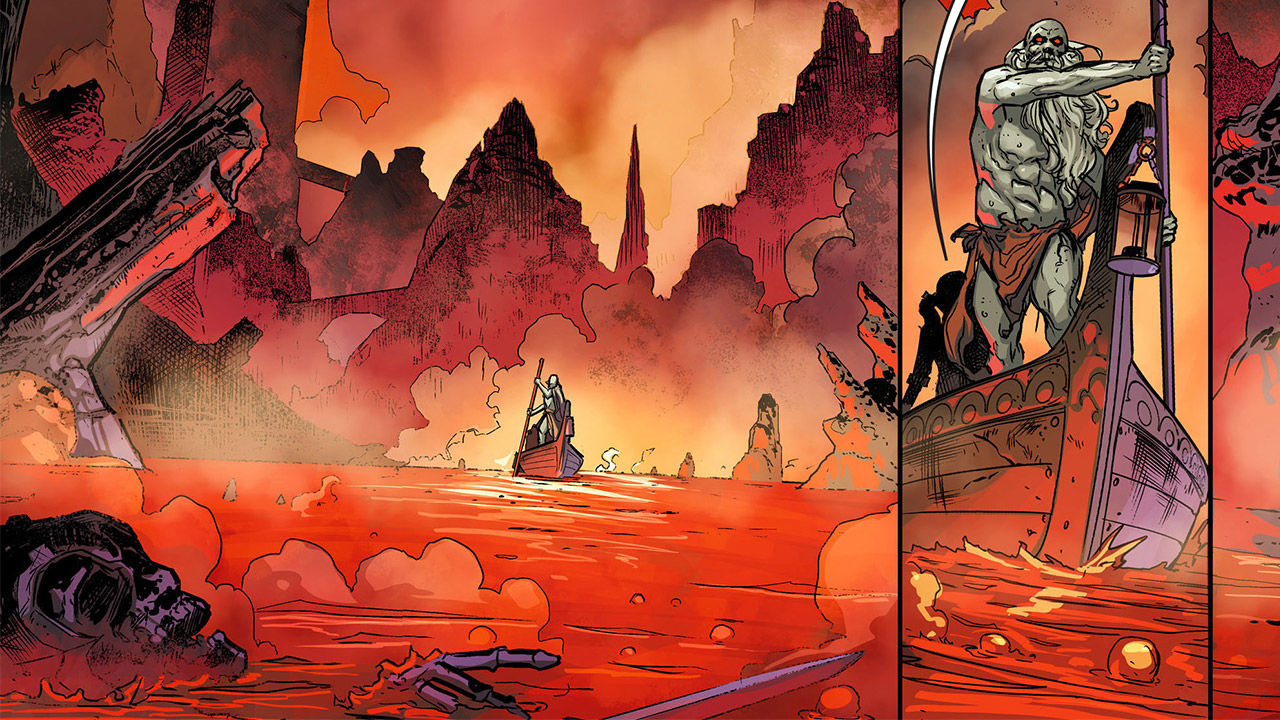 You know the one. The Netherworld. Inferno. The Bad Place. If you want to get really freaky on Halloween, this is where the party gets beneath rock bottom. It’s often said in the DC Universe that nobody is in Hell that doesn’t feel deep down like they deserve to be there. So for the more self-deprecating of us, getting in should be a piece of cake. Battle rap with Etrigan, chat about the old days with the Demons Three, cozy up to Neron for a super power or two, and then hitch a ride back with Constantine at the end of the night. What could possibly go wrong? 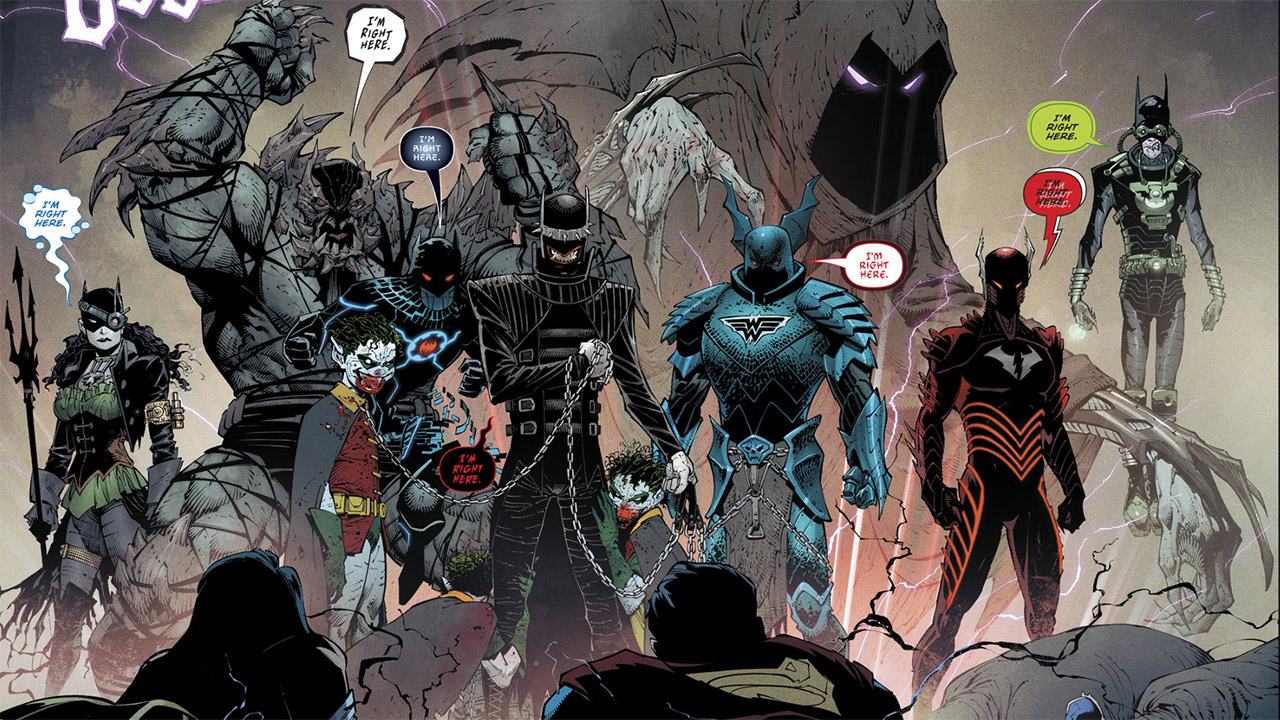 The Dark Multiverse is the newest hot spot on our list, but also the most promising. Representing the flipside of the Multiverse Map, The Dark Multiverse is a place of endless possibility, giving shape and form to every nightmare scenario imaginable in the DC Universe and beyond. Universes live and die in moments, each one supported by a vision of terror before blinking out in a bout of impossibility. What does this mean for us? Just that for the eagle-eyed universe hoppers, one can simply keep an eye on the World Forge at the center of creation until they find the spooky atmosphere perfect for their Halloween purposes, hop in, get down, and hop back out before this negative numbered earth goes Happily Never After. After all, we all know that the worst part of any Halloween party is clean-up the morning after. In the Dark Multiverse, the utter collapse of reality takes care of that for you.

What's your favorite infernal place in DC? Talk about it in our Community!