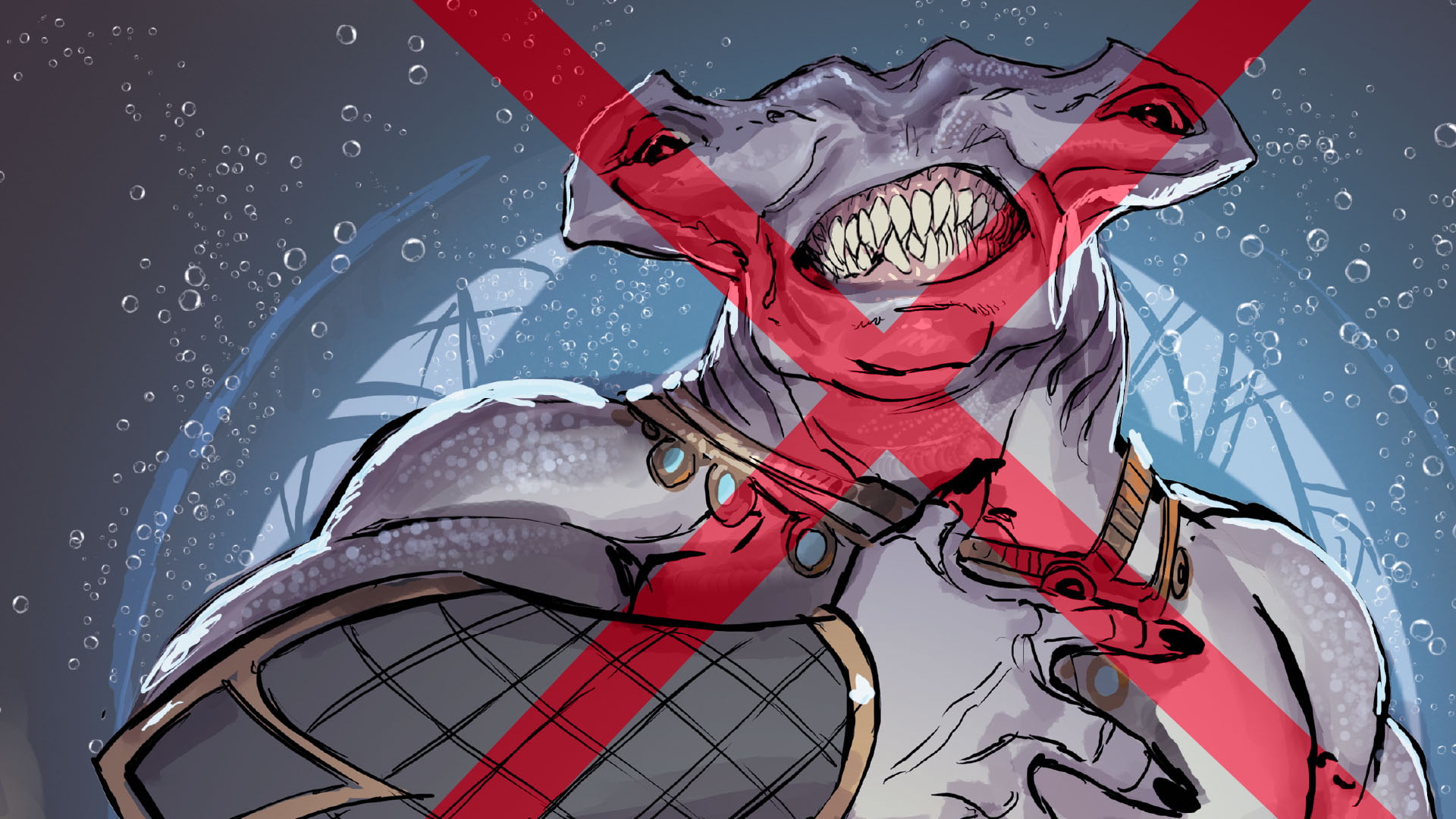 It’s been well-documented by the brightest scholars and taxonomists of the DC Universe that King Shark is a shark. But is he… the only shark? Not by a fathom. Here are seven sharks of the DCU who are not King Shark. In fact, it is possible that they’re not even sharks at all... 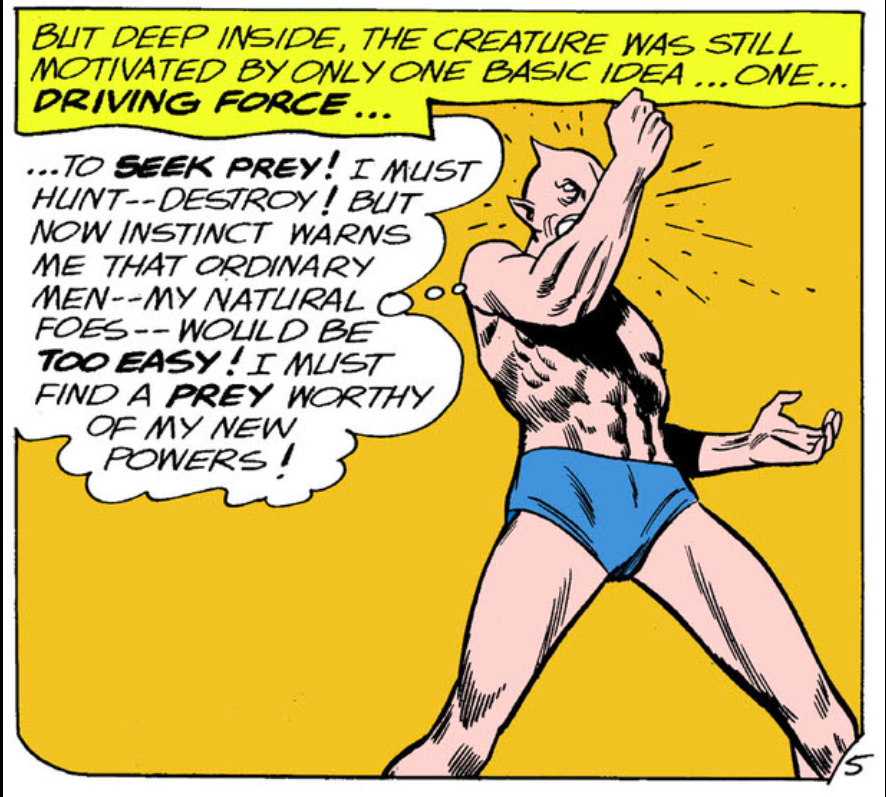 This  is our most pressing issue right here. Right now, there is a shark man in the cast of writer Tom Taylor and artist Bruno Redondo’s ongoing Suicide Squad series. And while King Shark has been a member of the Suicide Squad before, this current shark running with the team is NOT King Shark. He’s just “Shark.” (“Karshon” to his friends.)

IS HE A SHARK?: Perhaps even more so than King Shark. While King Shark is the son of a human woman and a shark god, Karshon is a regular old shark who generated humanoid limbs and intelligence after being exposed to radiation. Then he fought Green Lantern for a while. It was the Silver Age, dude. This kinda stuff happened all the time. 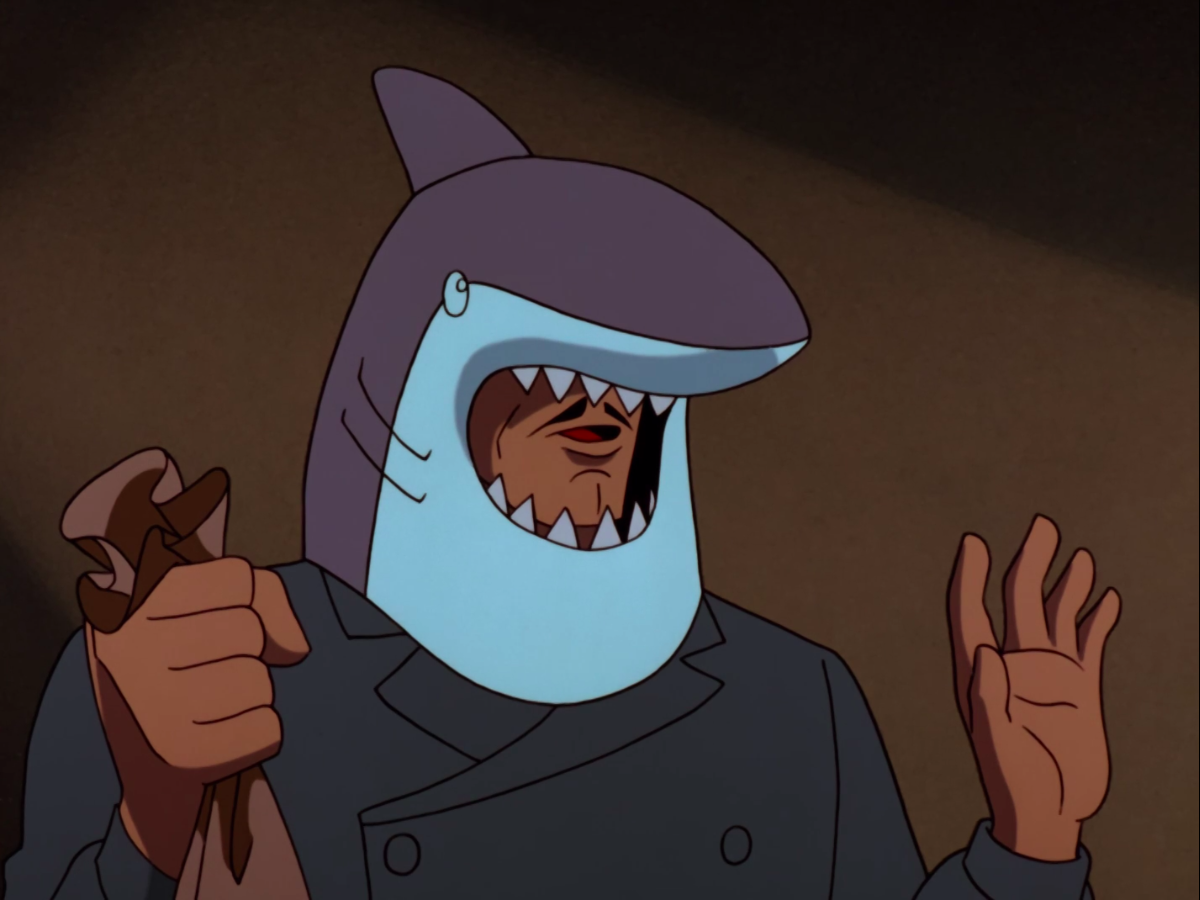 This Shark is a member of the Terrible Trio, a group of thrill-seeking criminals who fashion themselves after predators of land, sea, and air. They’re pretty D-list as far as recurring Batman villains go, but they gave Batgirl some trouble recently.

IS HE A SHARK?: Well, not usually. But Shark does get mutated into a shark in the Terrible Trio episodes of The Batman and Batman: The Brave and the Bold. So he has that going for him. 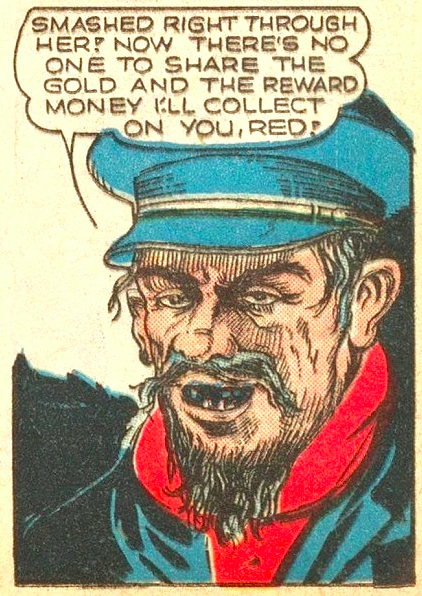 This extraordinarily seedy looking deep sea plunderer was the arch-enemy of Red Torpedo, an ancillary member of Uncle Sam’s Freedom Fighters who dropped this skeevy dude like a sack of hammers once America got involved in World War II and he had more important things to deal with. Notably indecisive about his evil code name.

IS HE A SHARK?: Dude can’t even make up his mind on what kind of shark he wants to be. No, he’s not a shark. 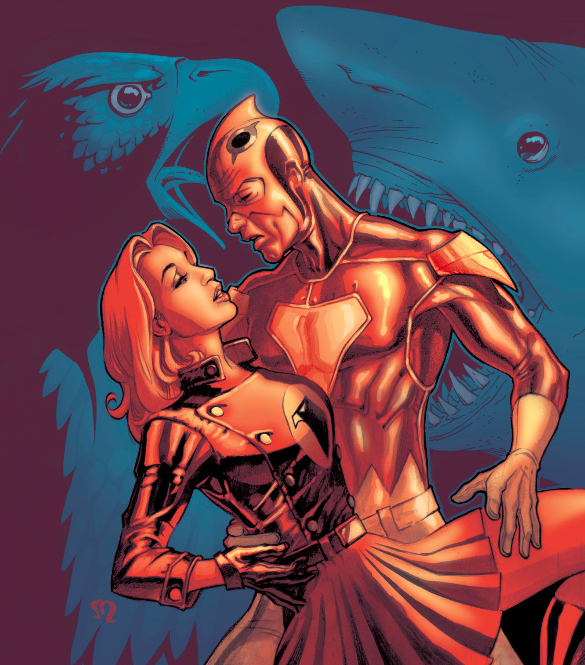 Like Lone/Black Shark, Killer Shark was primarily the enemy of a wartime hero: in his case, the high flying squadron of Blackhawks. But he showed up after the war was already won, leaving the Blackhawks without a whole lot to do except fight Super-Villains. Most notable for brainwashing Lady Blackhawk to become Queen Killer Shark. Later, in the modern age, his grandson did the exact same thing, to the exact same Lady Blackhawk. Get a new routine, Killer Shark!

IS HE A SHARK?: Only inasmuch as Batman is a Bat. 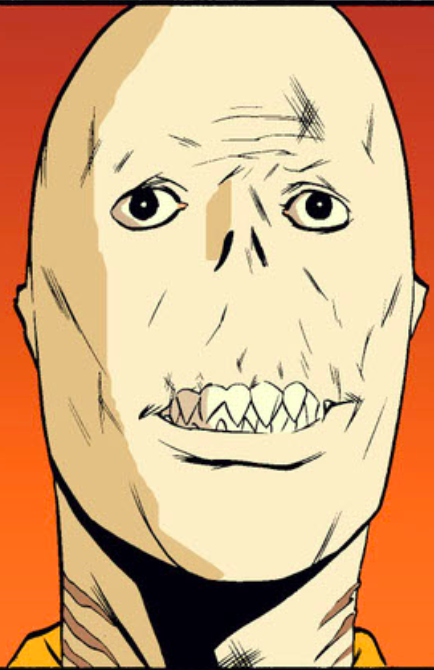 Warren White is the worst person you’ll ever meet. An embezzling white collar criminal who got transferred to Arkham on a technicality, and then cornered the underworld through pretty boring but extremely insidious financial acumen. Why does he look like that? He got mauled by Killer Croc, and then got frostbite when he was locked in Mister Freeze’s cell during a riot. But hey, you gotta look like a monster to make it anywhere in Gotham’s underworld.

IS HE A SHARK?: I mean, metaphorically speaking. Like, the way Wall Street is run by sharks. Count it. 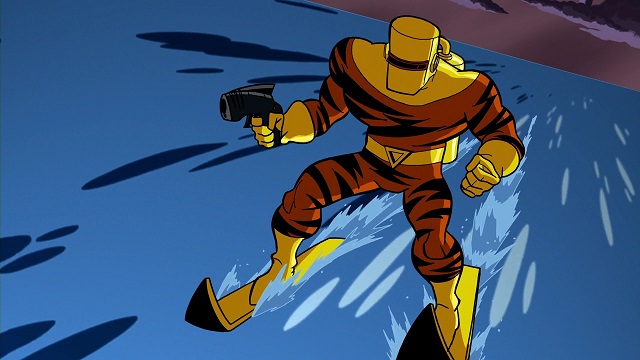 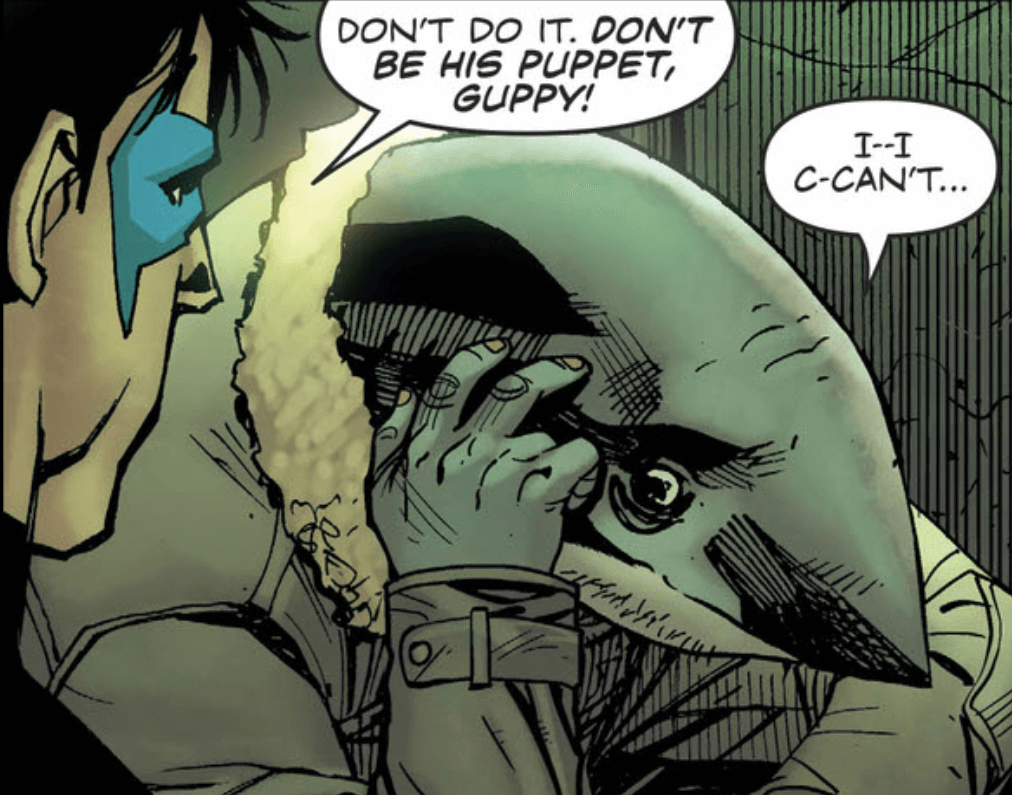 Kind of a sad-sack Blüdhaven small timer, and son of the old-school Super-Villain King Sturgeon who was “mutated by an aquatic amulet, or something dumb like that”. It’s real hard out there to find a legit line of work when you look like a human/shark hybrid, but Nightwing does his best to help Guppy turn his life around.

Please join us next time when we will clarify for you seven kings who are also not King Shark, and also may not even be kings.

King Shark is neither a king nor fully a shark -- discuss in our Community!