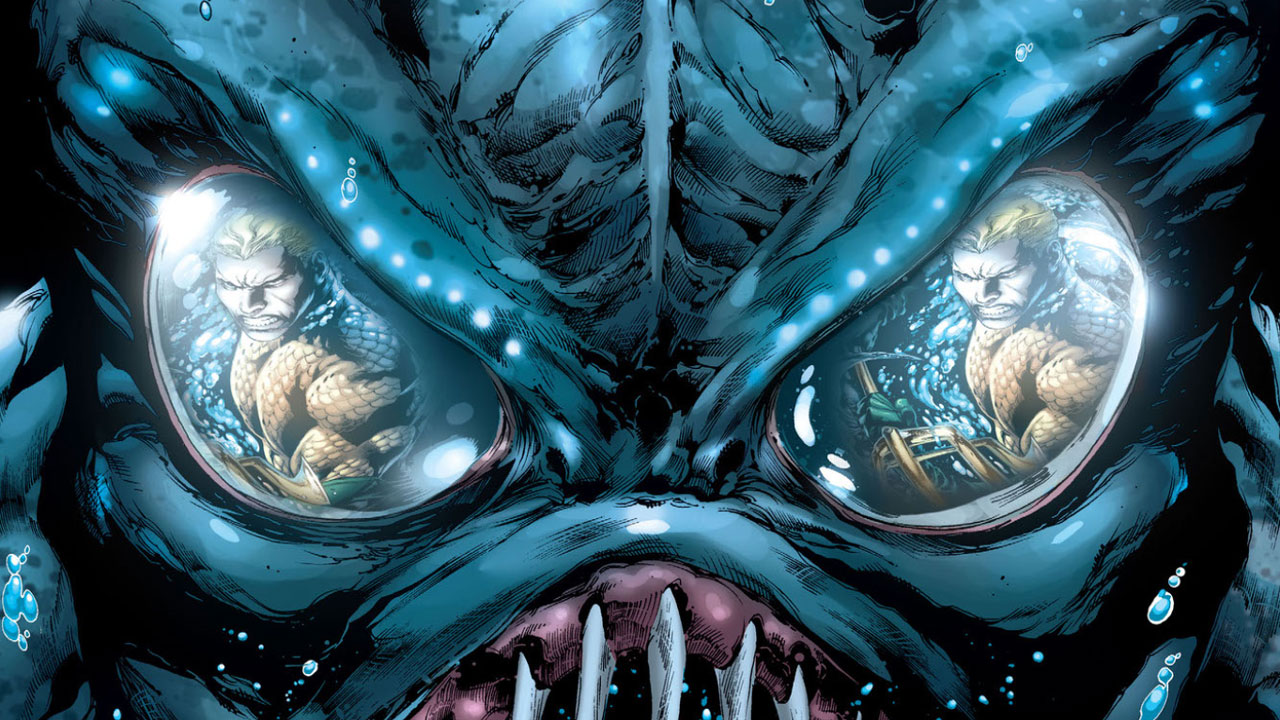 Summer is here, which means everyone is in the mood to hit the beach. This year hasn’t gone the way we expected it would, so not everyone will be able to sunbathe or surf this summer. But sometimes that’s for the best. Although the beach is a great place to swim, play, and relax, it attracts tons of beach baddies who can turn your day in the sun to a day of no fun. Here are 7 super-villains who are totally going to wreck your sand castle… 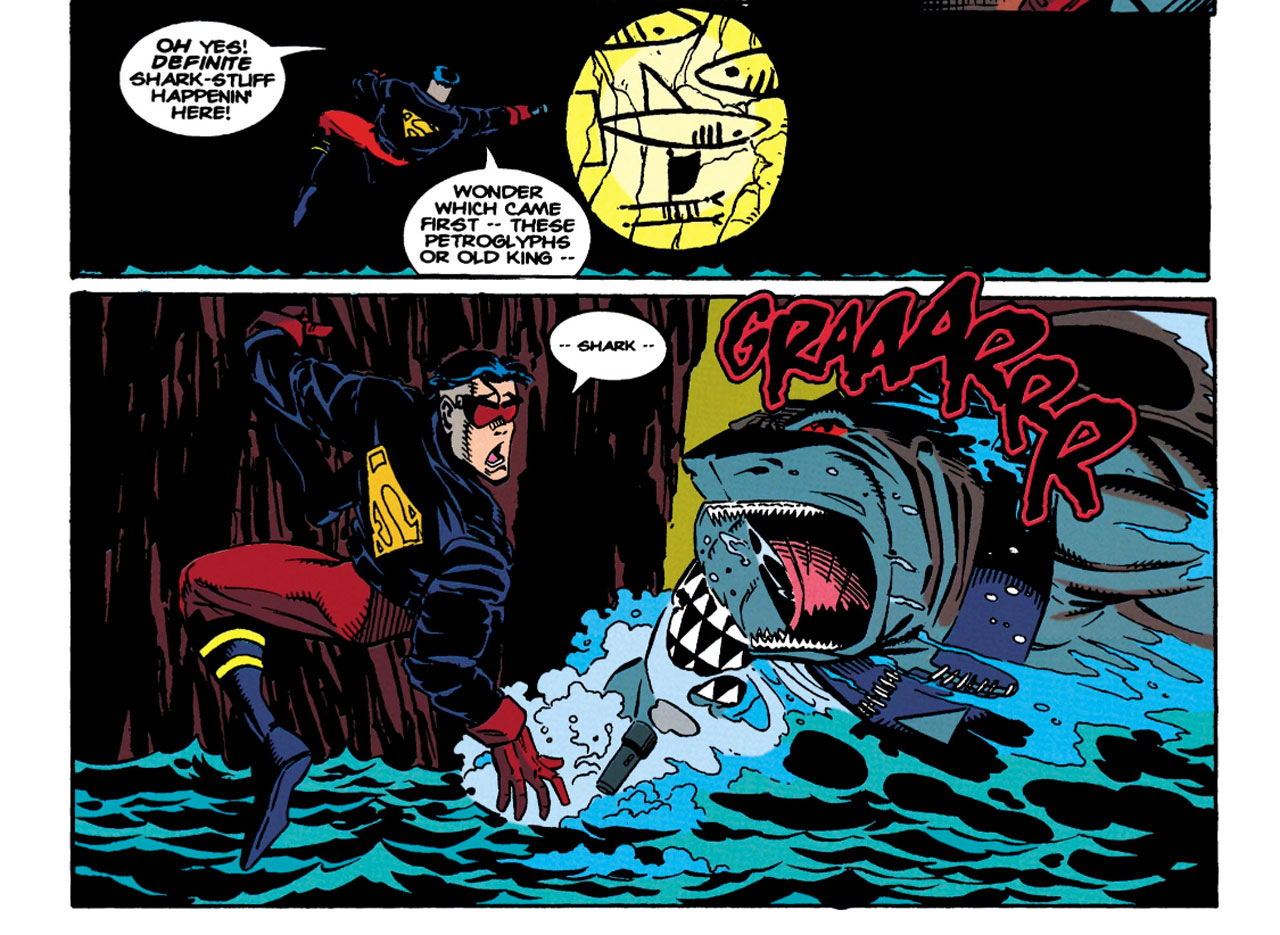 How to Spot Them: King Shark is part-human, part-shark….but mostly shark. If you see a shark standing on their hind legs, you can bet your sunblock that’s him.

How They’ll Wreck Your Beach Day: King Shark will make beachgoers a tad nervous about going in the water. He’s like the shark in Jaws, if the shark in Jaws had super-intelligence and was part human. In 1994’s Superboy #9 King Shark attacks frightened children, and made the beach a scary place, until Superboy caught him.

Tips: Call Batman, he might have some extra Shark Repellent Bat Spray. 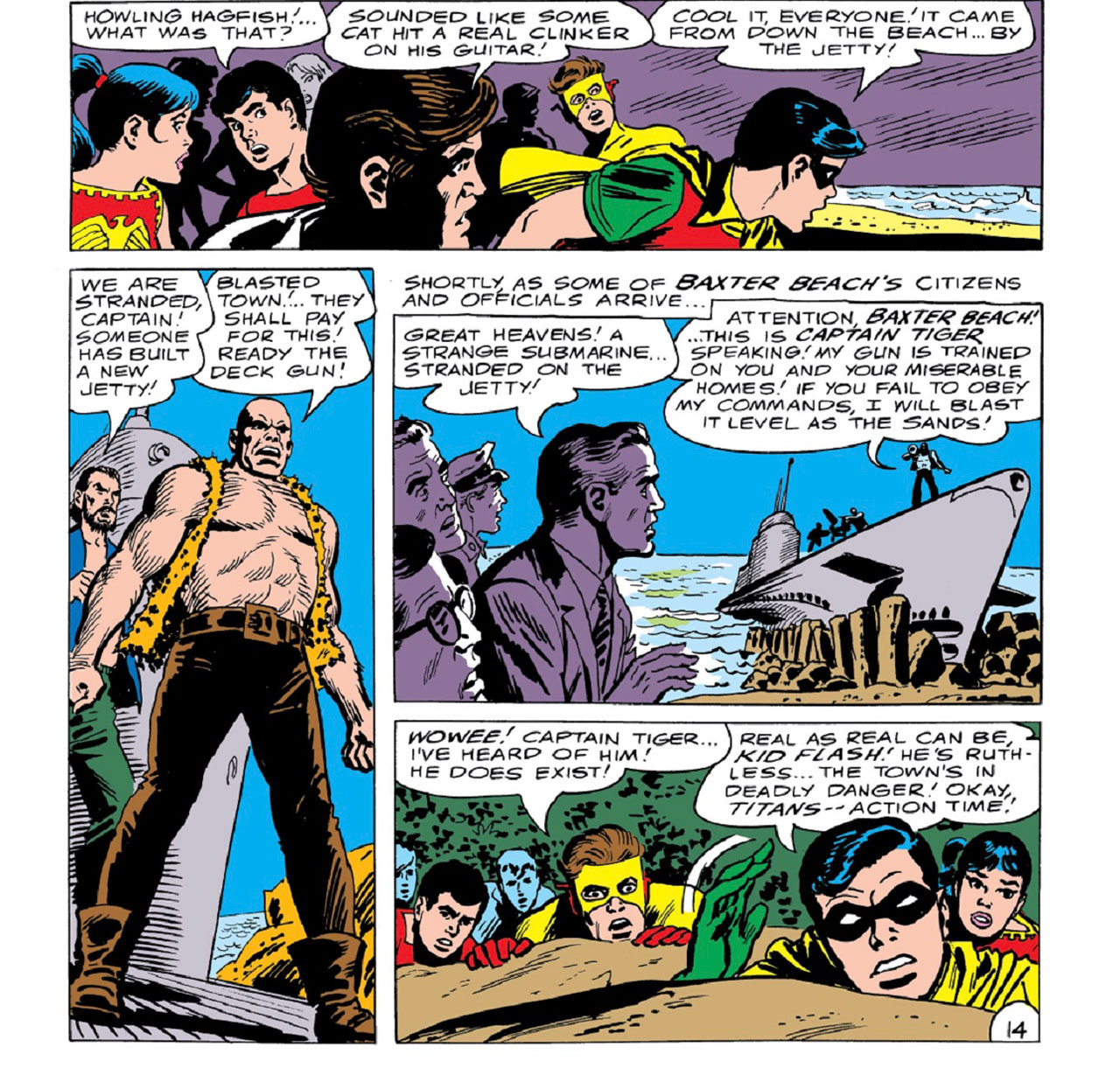 How to Spot Them: He’s the only one on the beach piloting a submarine.

How They’ll Wreck Your Beach Day: Captain Baxter likes to surprise beachgoers by showing up in his submarine and robbing them blind like a pirate. He defeated the Teen Titans in his first outing, but was quickly overwhelmed by a mob of angry college kids.

Tips: Submarines are useless in shallow waters, so don’t swim past the sandbar. 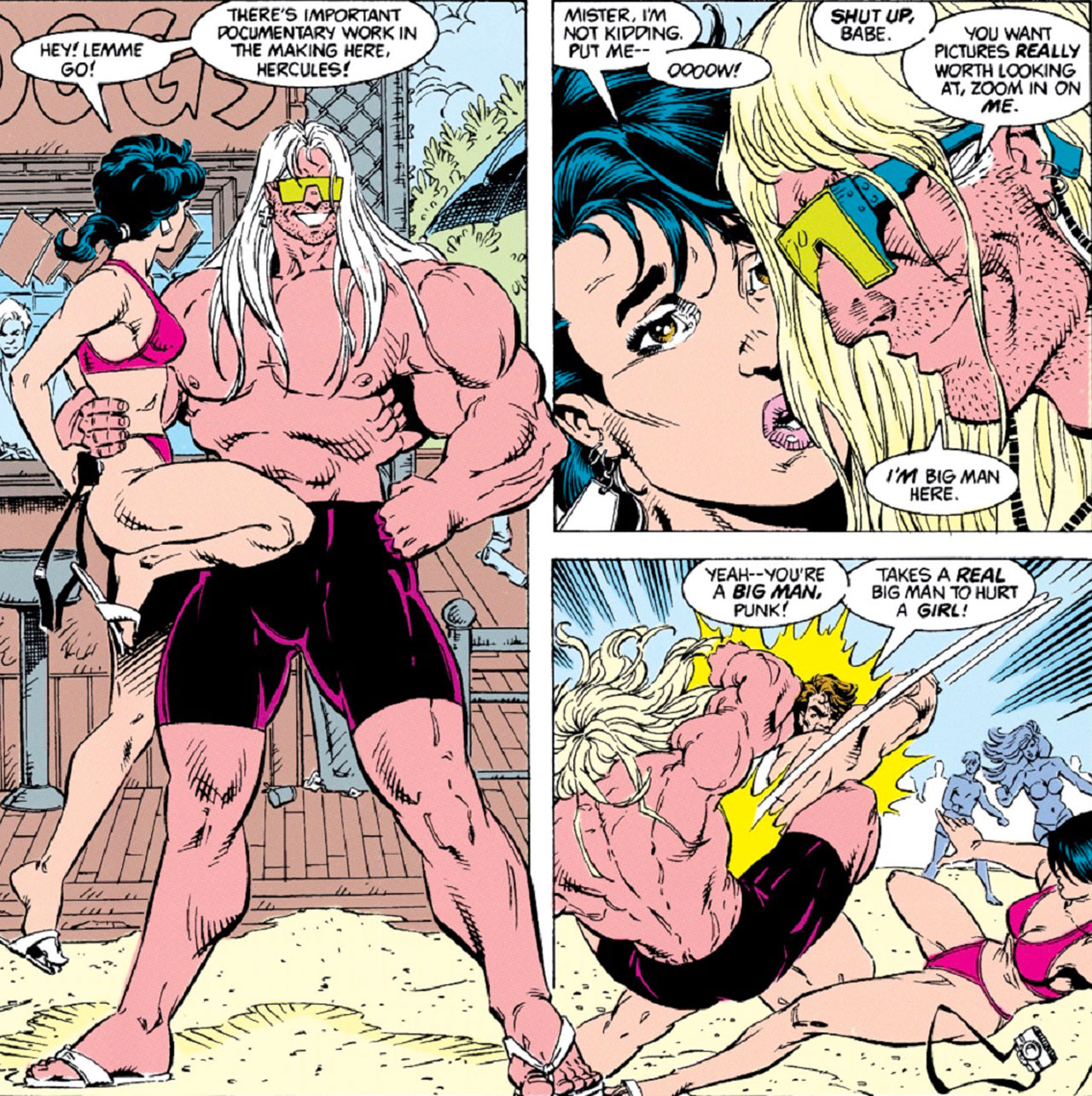 How They’ll Wreck Your Beach Day: Dwayne has a habit of hanging around the beach trying to hit on girls, even if they’re not interested. When the girls or their boyfriends resist, Dwayne fights back with his explosions.

Tips: Hawk cooled him off by throwing him into the ocean, so you’re welcome to try that – if you’re strong enough. 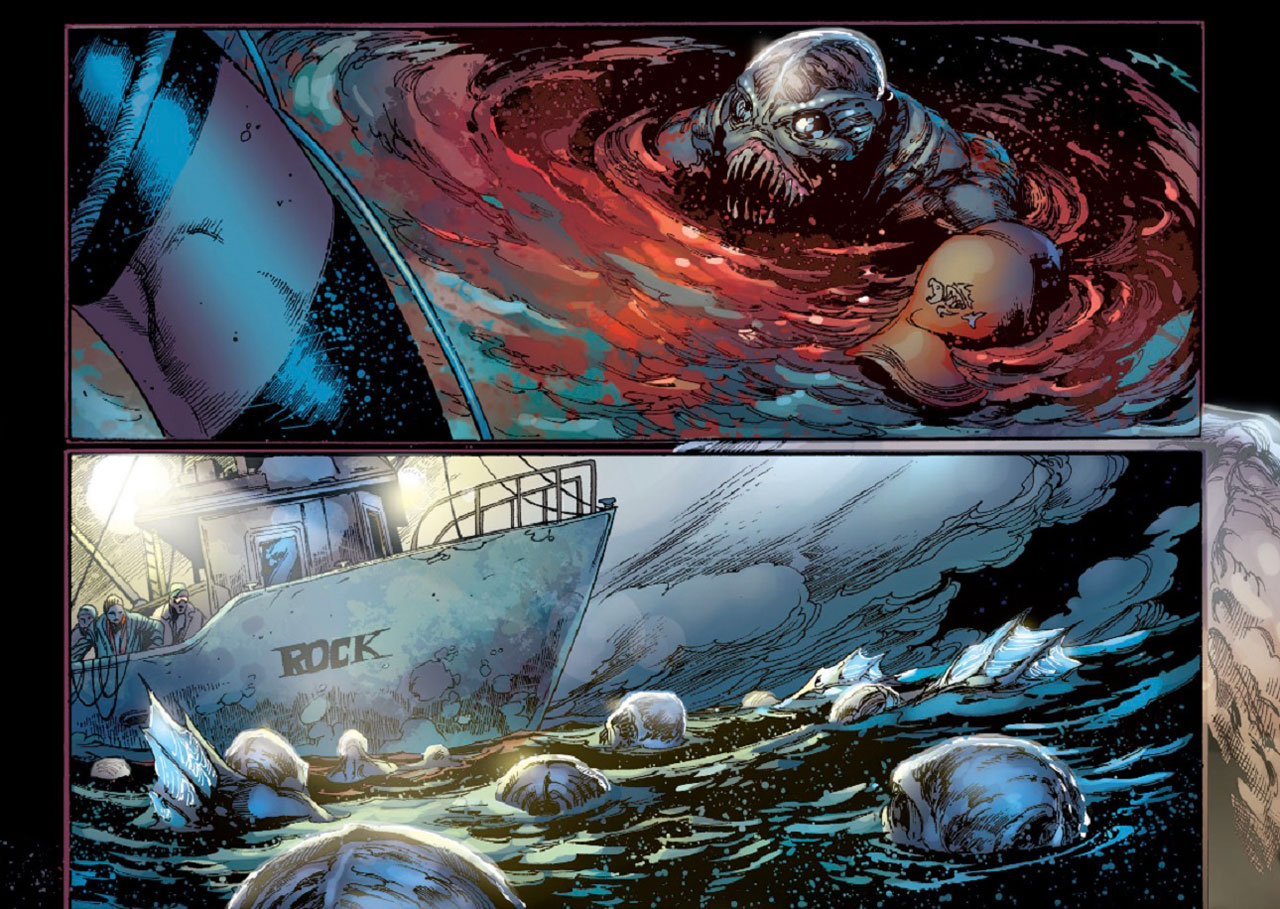 How to Spot Them: The Trench are undersea carnivores who look like a cross between the Creature from the Black Lagoon and a pack of angry raptors.

How They’ll Wreck Your Beach Day: They’ll kidnap you, drag you underwater, and put you in airtight cocoons. If you’re lucky, Aquaman will rescue you. Otherwise you’re Trench food.

Tips: Wear sunblock. It won’t stop you from getting kidnapped, but at least you won’t be fighting a bad sunburn while you’re freaking out over your fate. 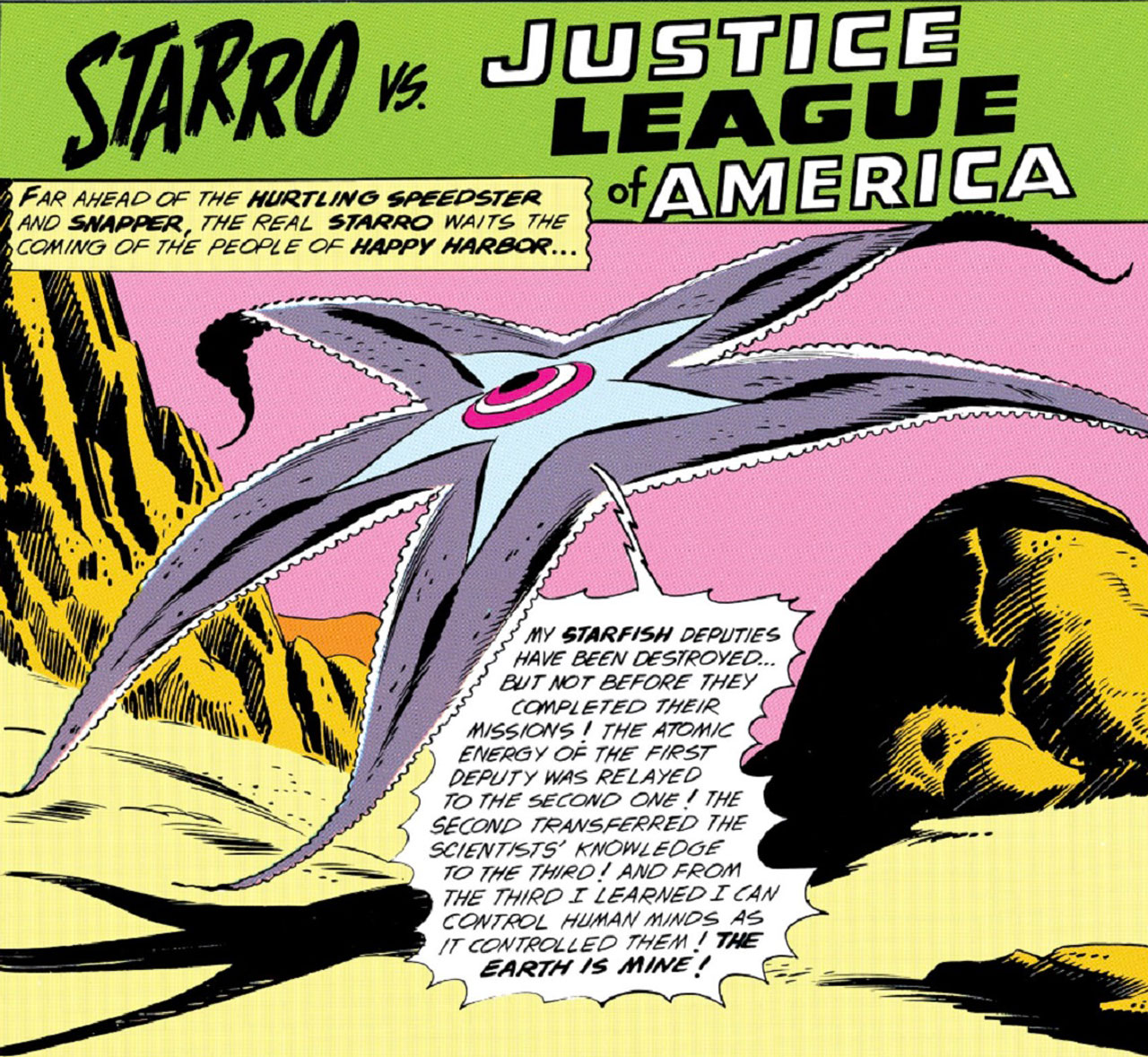 How to Spot Them: They’re a giant starfish. If you can’t figure out how to spot them, then we can’t help you.

How They’ll Wreck Your Beach Day: They’ll enslave all of humanity and rob you of your free will. On the plus side, they’re resonsible for the formation of the Justice League.

Tips: Elementary school science teachers say that starfish can be harmed by even the slightest touch from a human. If that same logic applies to Starro, just try poking him. 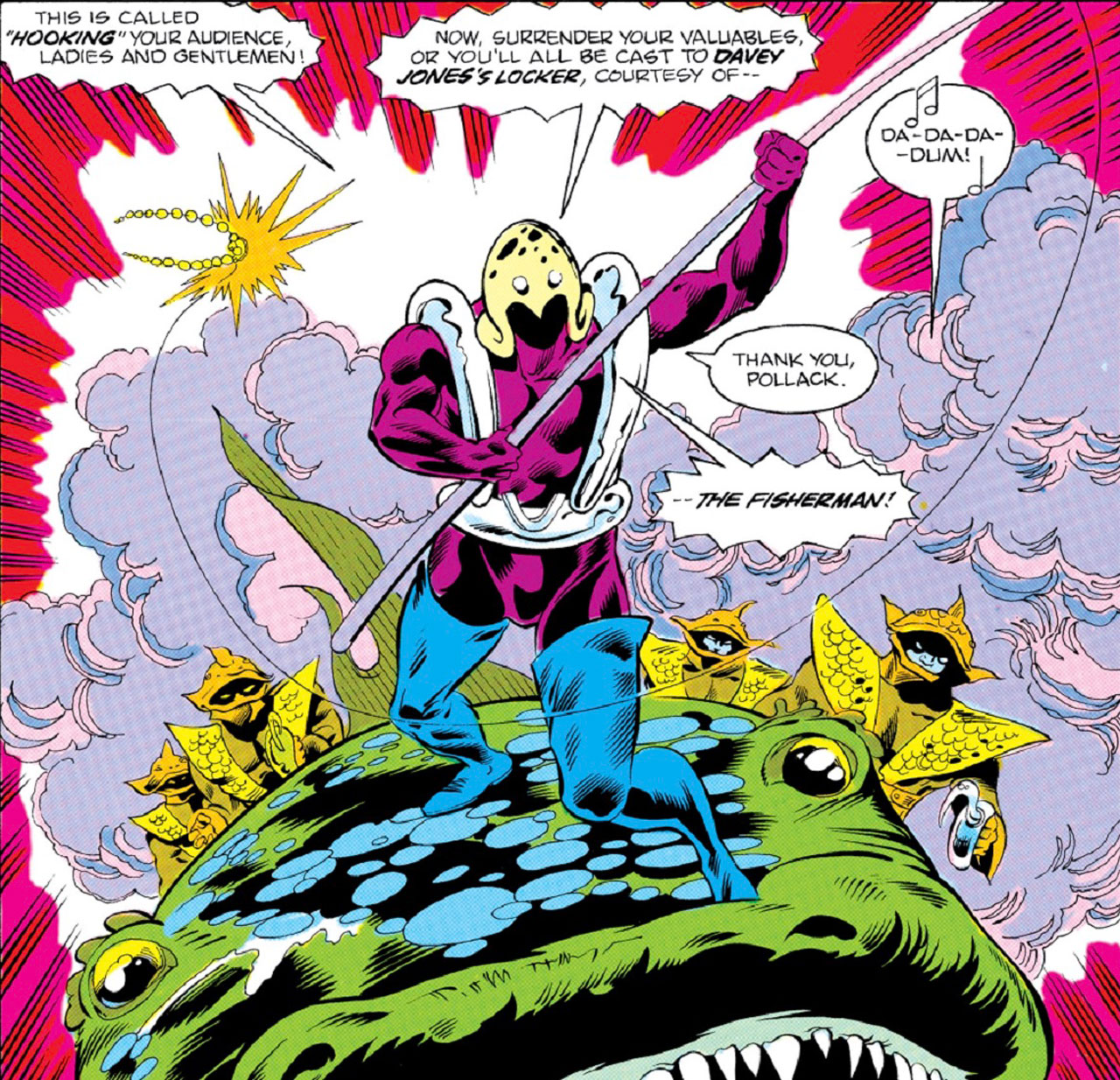 How to Spot Them: He’s dressed like a 1960’s Star Trek alien, and can usually be seen riding on a sea serpent.

How They’ll Wreck Your Beach Day: In Blue Devil #17, Fisherman tried his luck at raiding a high class beach party. Losing all your money is a quick way to make your beach day a total bummer.

Tips: Fisherman is a lightweight, you can probably finish him off yourself. Blue Devil made quick work of him without breaking a sweat, and he’s not exactly Superman level.

7. THE GHOST OF MANUEL 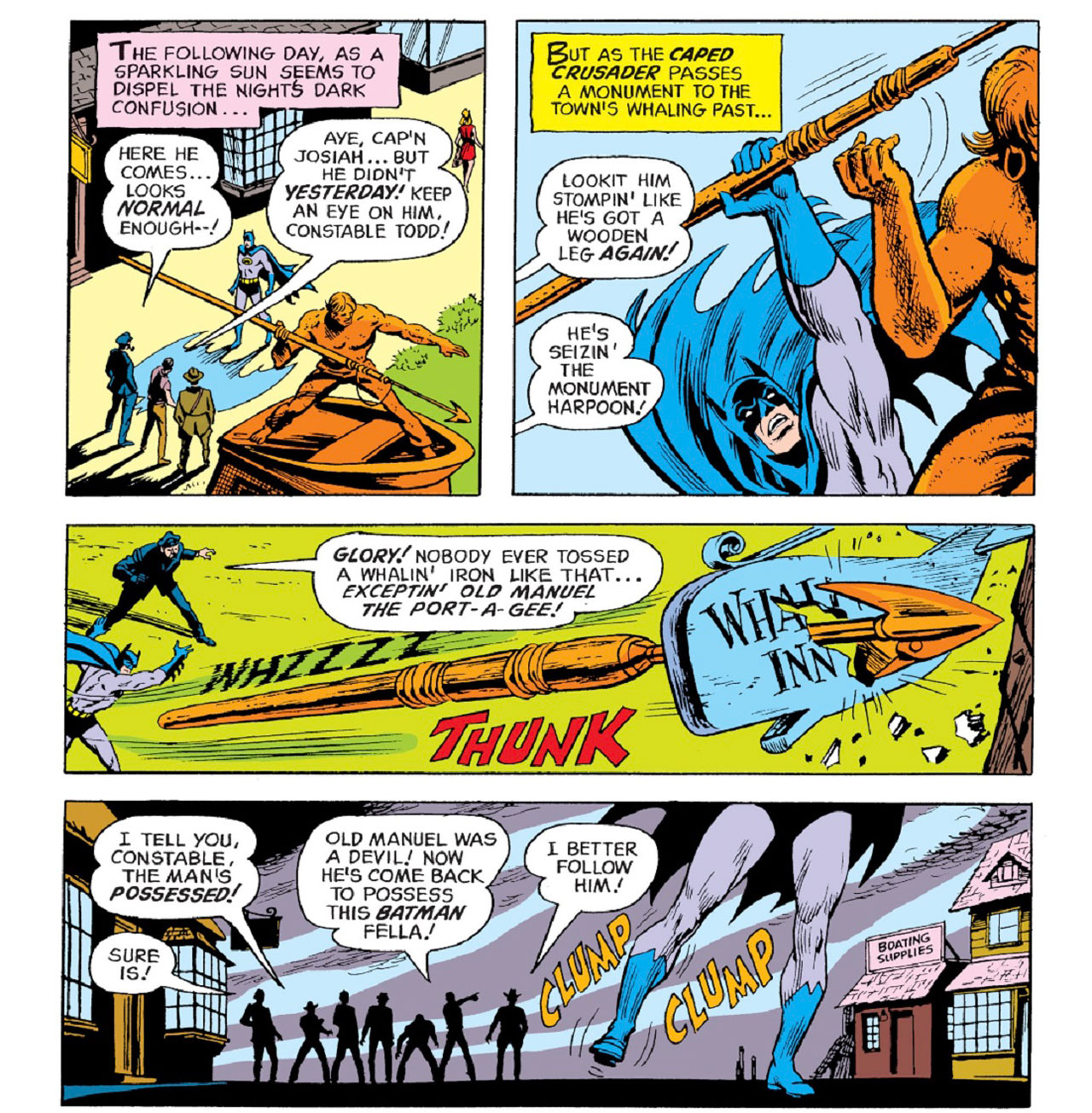 First Appearance: The Brave and the Bold #99

How to Spot Them: This one is tricky because Manuel likes to possess other bodies. If you see someone acting suspicious, walking with a limp, throwing harpoons, and talking about experimenting with the undead, then you’re probably dealing with Manuel.

How They’ll Wreck Your Beach Day: Batman was just minding his own business, relaxing in his family’s beach house, when Manuel decided to possess him. He forced the Dark Knight to perform occult experiments, attempting to open a gateway between here and the underworld. In other words, not a fun beach activity.

Tips: If you’re going to rent a beach house for the summer, make sure it isn’t haunted. The realtor won’t always tell you, so make sure to ask. 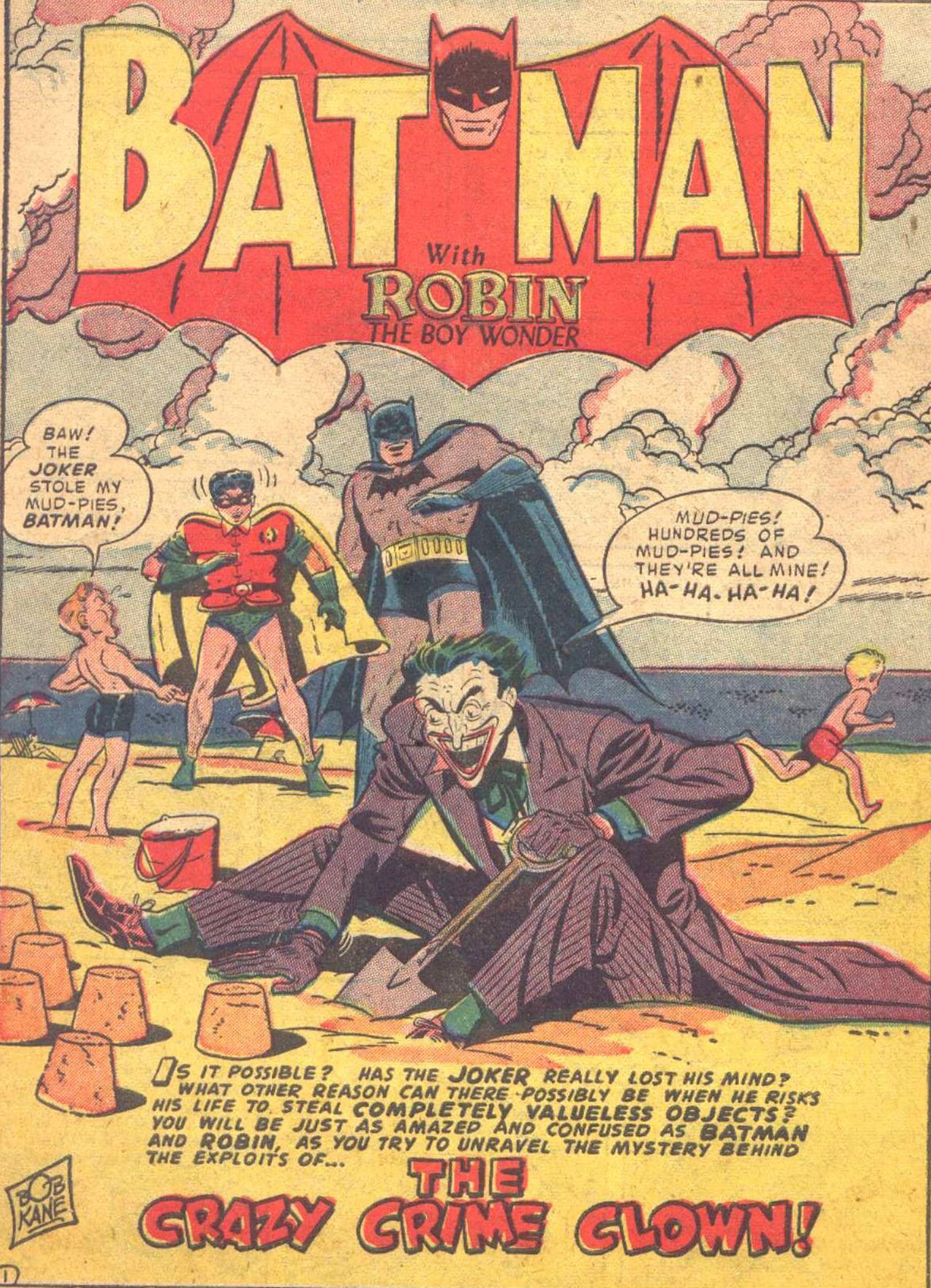 That’s right, even a leisurely day at the beach can be ruined by the Clown Prince of Crime. When he isn’t harassing Robert De Niro or dancing on stairs, the Joker enjoys stealing mud-pies at his local beach. By the Joker’s own estimation, he’s stolen hundreds of mud-pies, ruining the beach outings for countless children around the world. At least Jason Todd got resurrected as the Red Hood -- those mud-pies are never coming back. Next time, just go to the community pool.

Who is your DC beach buddy? Let us know in our Community!