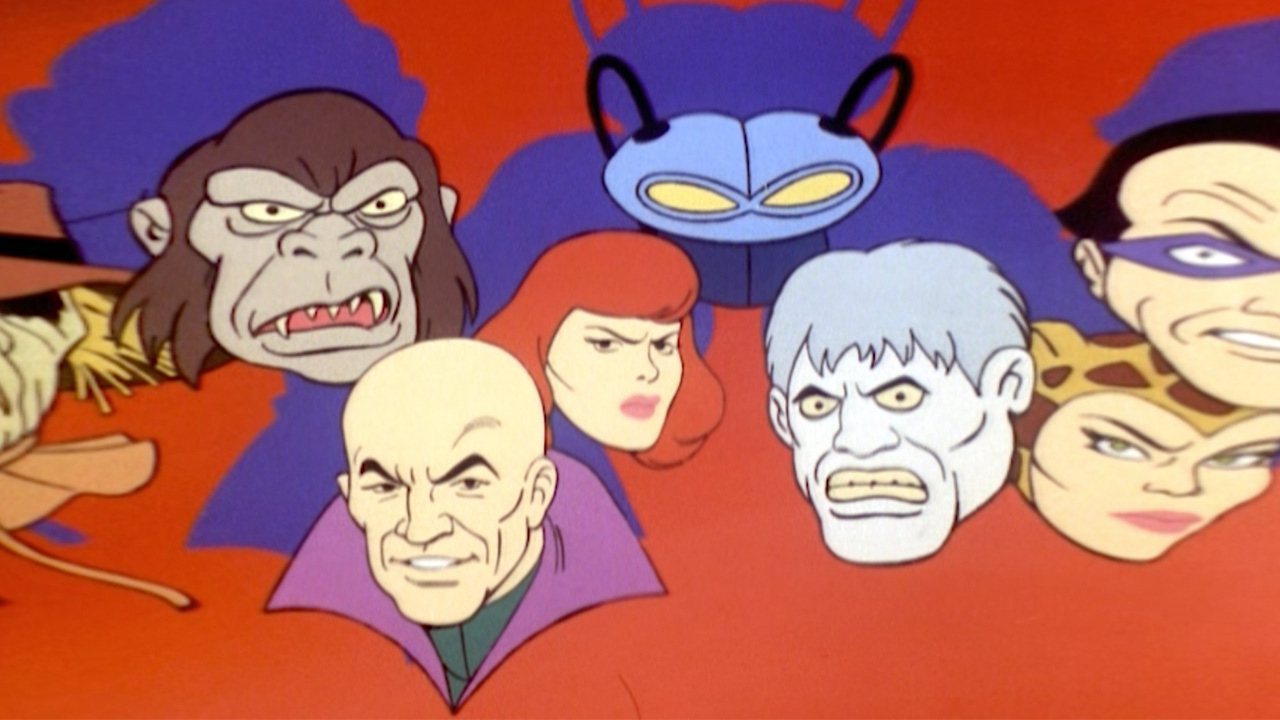 7 Completely Unqualified Members of the Legion of Doom

Harley Quinn is a woman on a mission this season of her DC Universe original series: to gain the respect she deserves as a fully recognized member of our prestigious Legion of Doom. Harley’s been out here jumping through every conceivable hoop just to get an invitation to the table -- which, as has been noted, may be the result of a bit of a double standard when it comes to women in the field of Super-Villainy. Just take a look at the clowns—sorry, wrong turn of phrase—at the kinds of people that CAN claim L.O.D. membership, and you’ll see that maybe we’re asking a little too much of Harley when these are the kinds of villains who already fill our ranks. 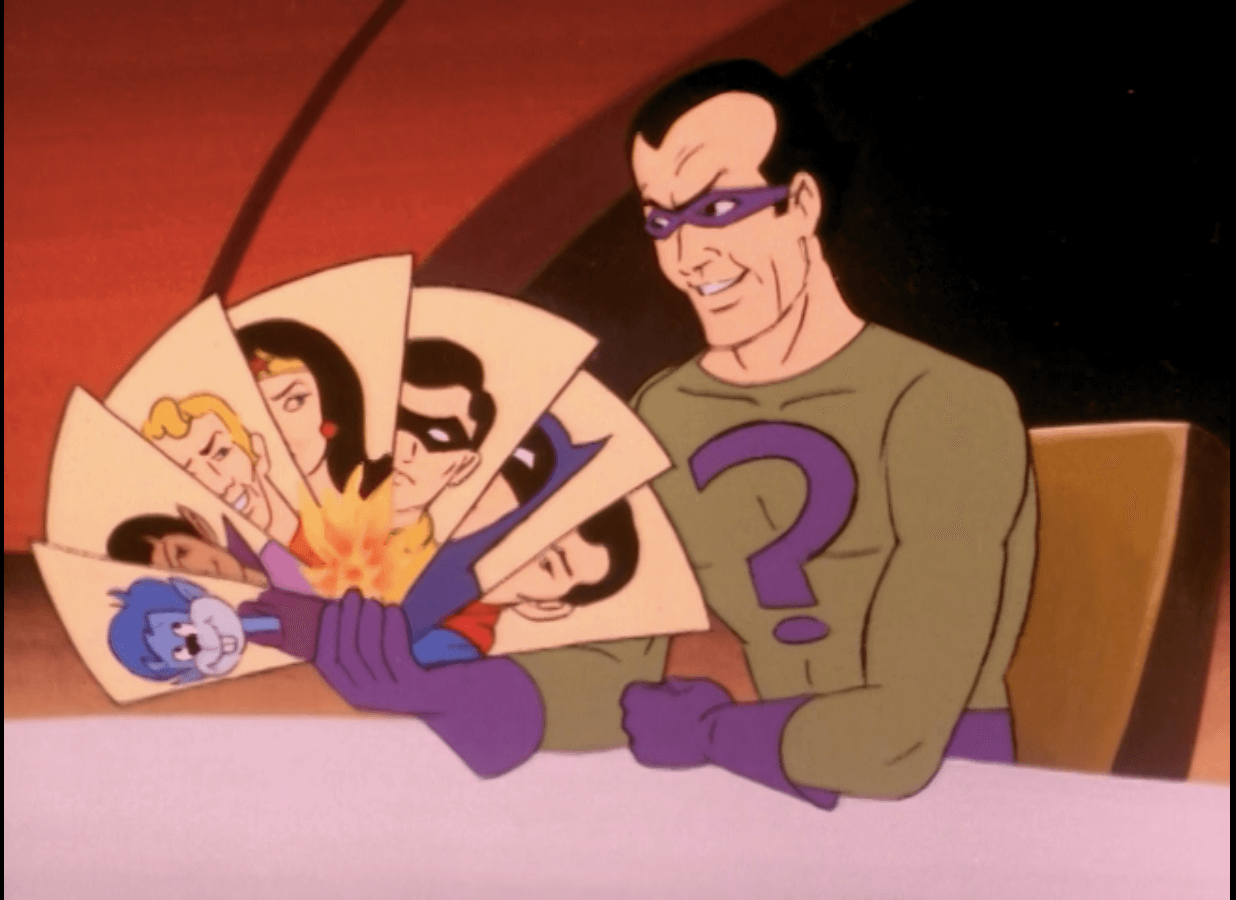 What at all is up with this guy? Does he think he’s funny? Or clever? Does he consider himself a criminal genius? What exactly does he bring to the big evil table, other than a propensity to give away exactly what the rest of the team is up to, in the form of a riddle that even the youngest Robin can usually solve on his own? All Riddler really does is give the heroes a way to foil the plans that the Legion exists to enact in the first place. He’s a pretentious, punctuation marked walking liability. Leave him in the gutter with Cluemaster and The Puzzler where he belongs. 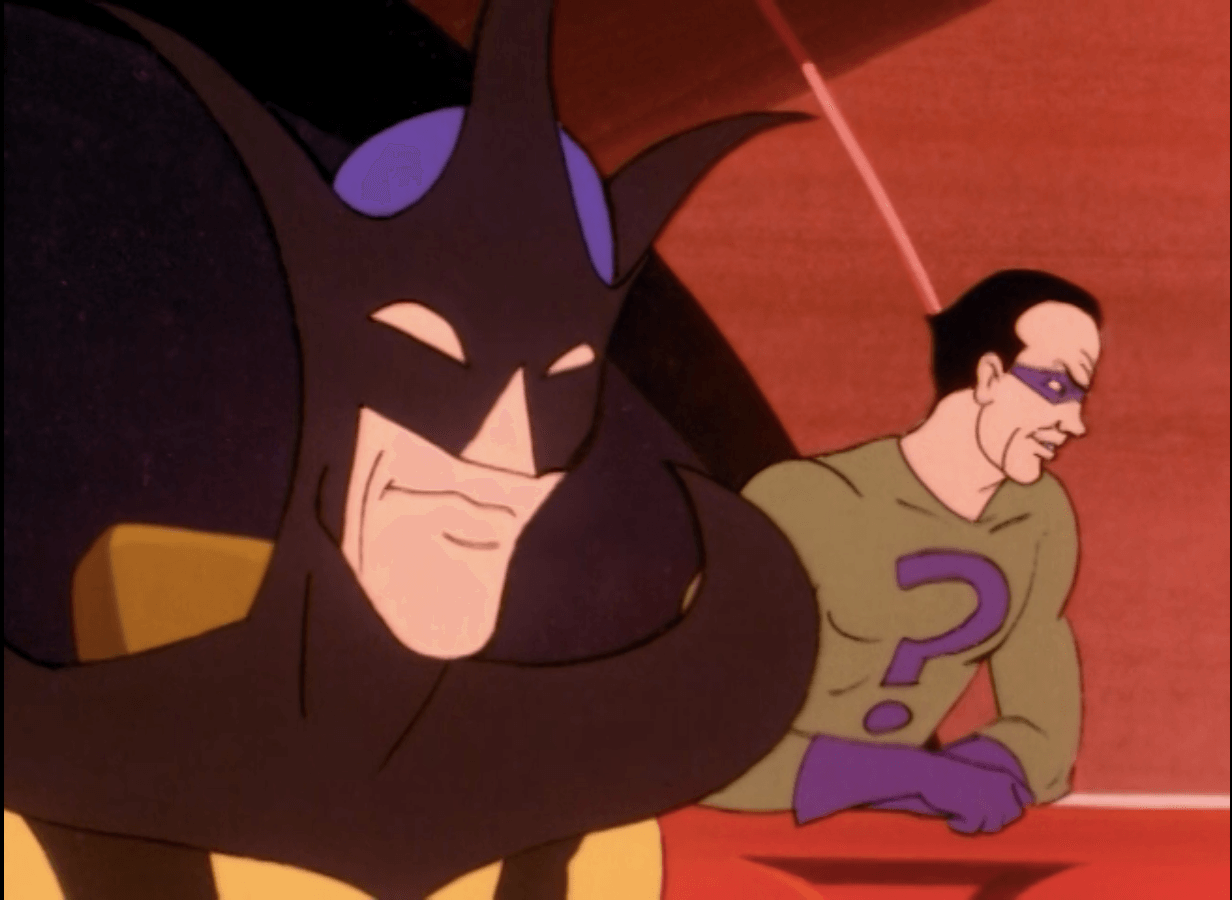 Why do we need Toyman? We get that he’s some kind of evil toymaker, but let’s remind ourselves here that the chairman of the Legion is... Lex Luthor? As in the CEO of LexCorp? The Legion of Doom already has an entire state of the art Research and Development lab department as its disposal, it doesn’t need this guy packing death lasers into cutesy little toys where the aesthetic gives away what’s going on as soon as, like, a toy soldier walks up to Green Arrow. What is he, NOT going to think it’s a bomb? It’s the year 2020. No kid plays with physical toys anymore. The League is going to rightfully immediately assume any old timey toy they discover is evil. The cat’s out of the bag here. Either bump Toyman down to LexCorp R&D, or bump him off all together. We’re wasting a seat at the table. 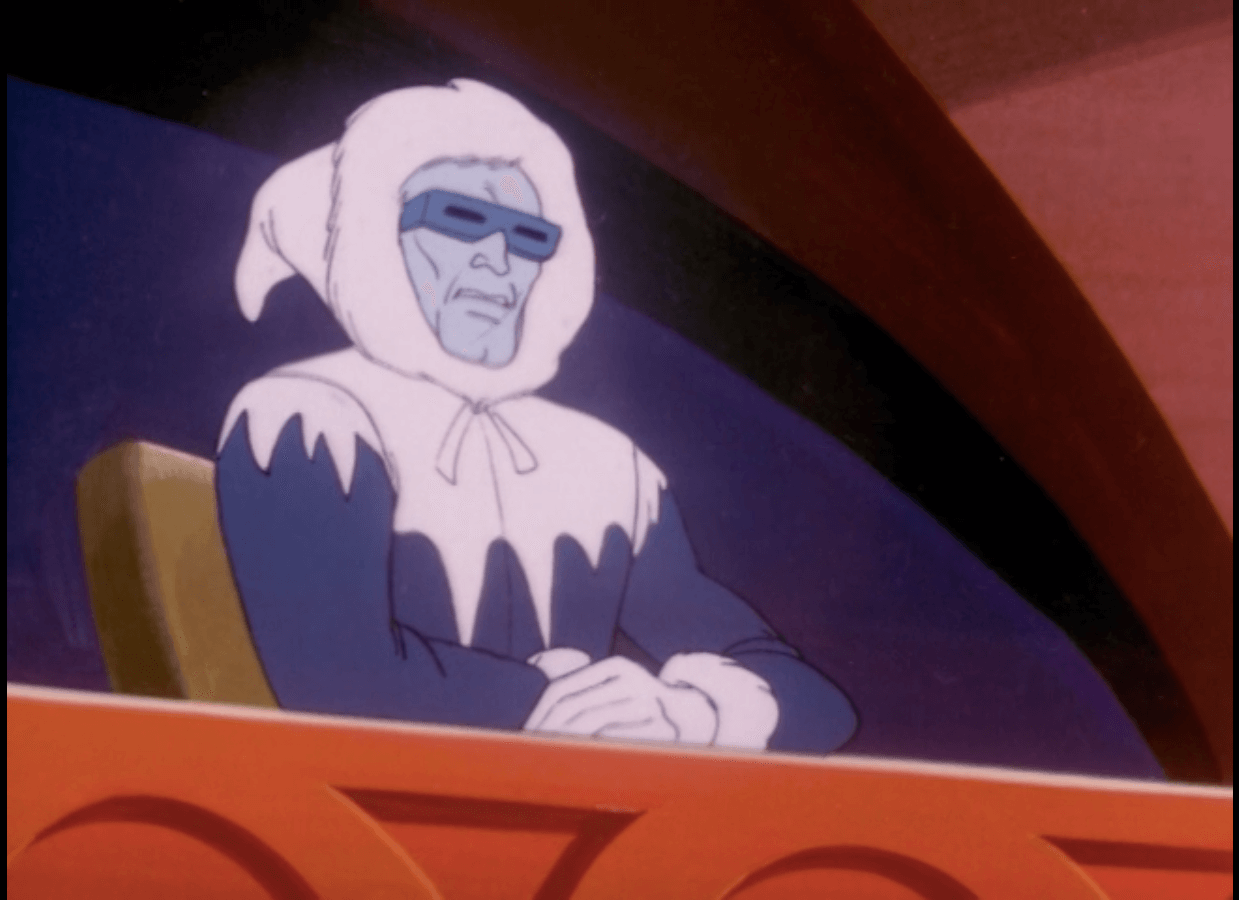 Captain Cold is a bank robber with a freeze gun. Again: we have Lex Luthor. We have Brainiac. People who could easily invent this kind of thing on their own. We have armies of henchmen we could be arming with these things. Just buy the specs for the gun off him- or better yet, steal them- and ship him back to the rest of the Rogues in Central City. We’ve all had a few beers with Snart, and we all know he’s more comfortable being the big fish in the small pond. Let him have what he wants and go back to commiserating with his real drinking buddies over The Flash. 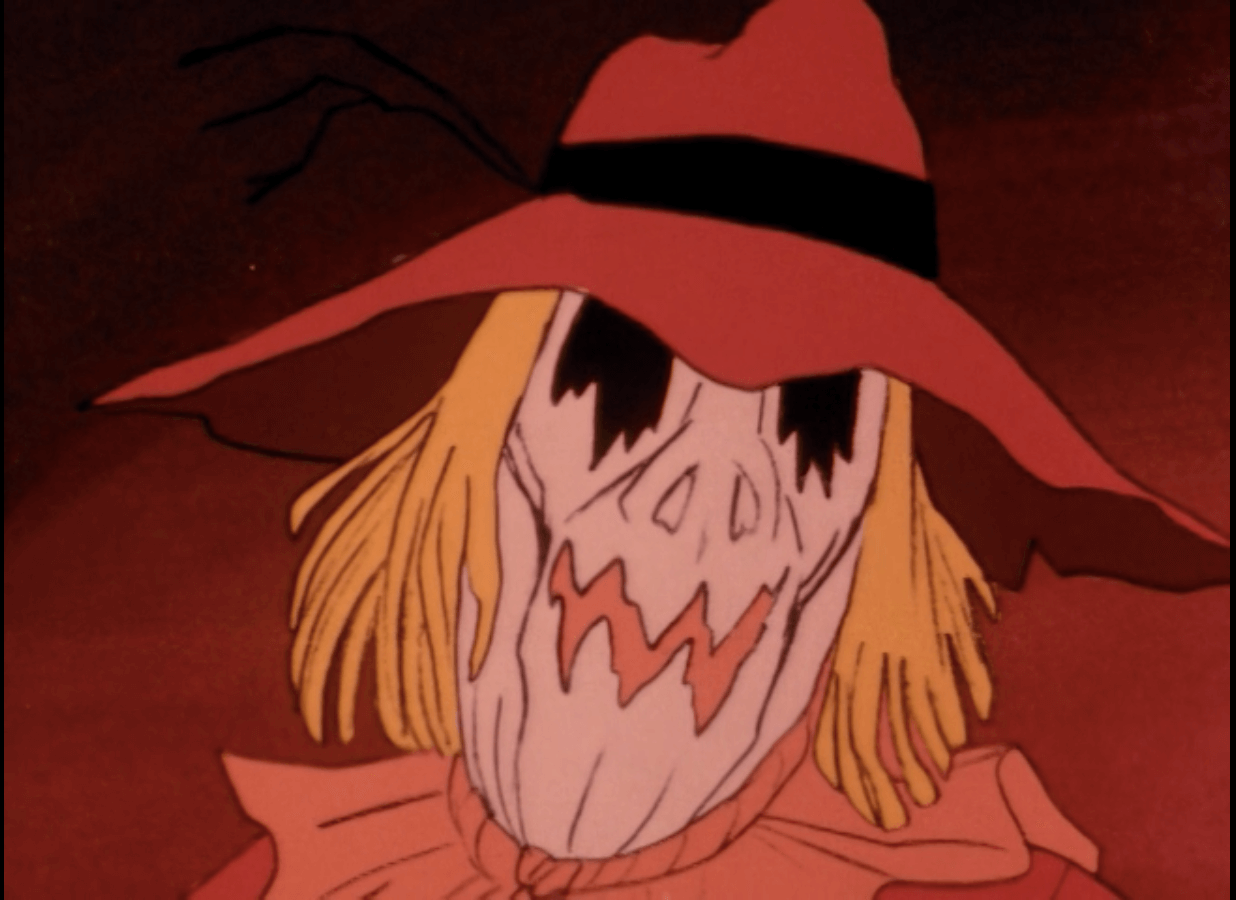 We’ll admit that when he first joined, Scarecrow was a really hot commodity. A villain dedicated to exploiting our enemies’ greatest fears! What could be more villainous? But ever since Sinestro got that Parallax entity and formed an intergalactic Lantern Corps dedicated to that very principle, don’t you think Crane feels a little… small potatoes? We mean, why use fear gas when you can use fear lasers? It’s an entirely higher order of matter. It’s high past time to reevaluate what Scarecrow really contributes to our organization. 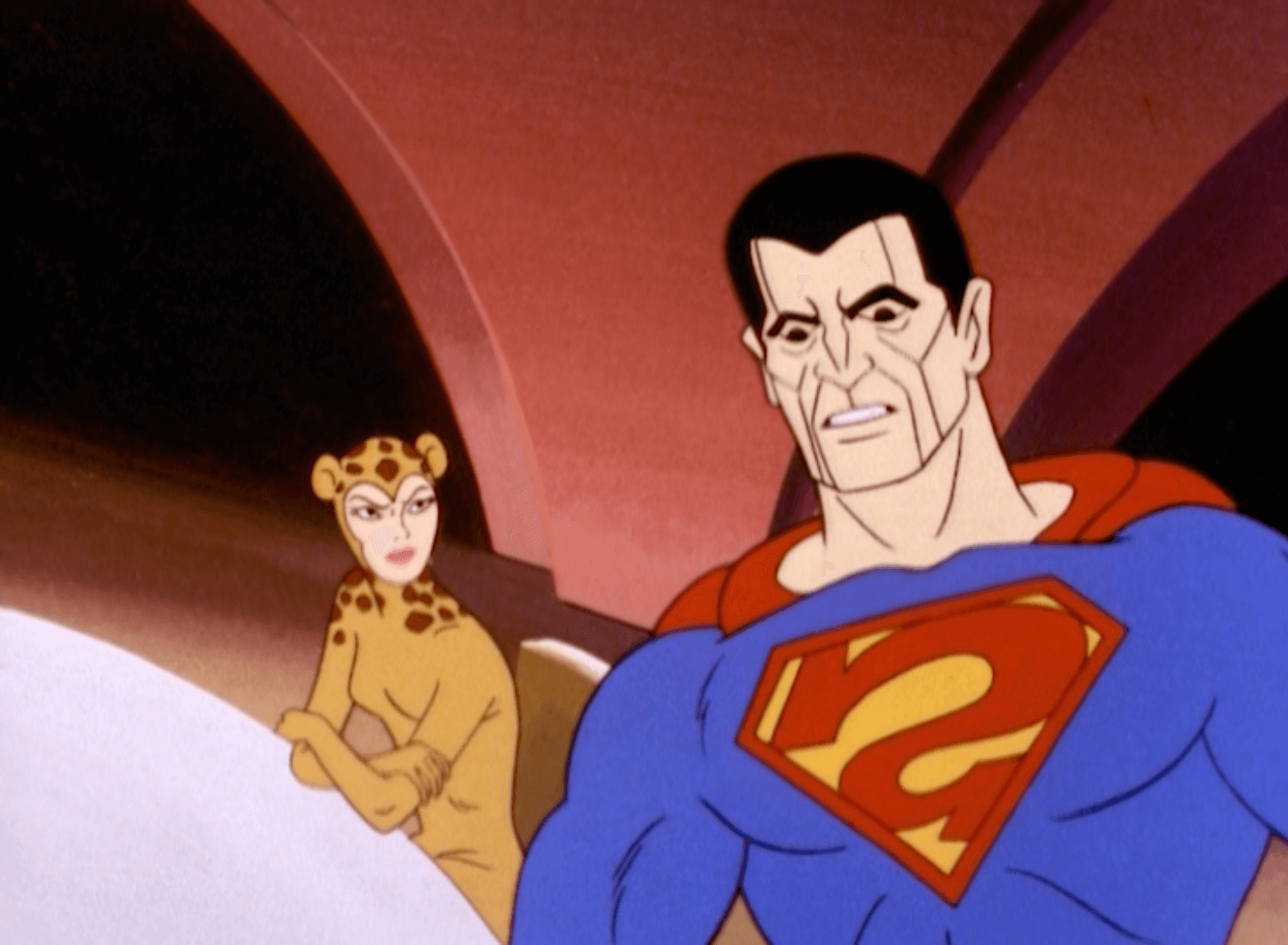 Having Backwards Superman on board as a Legion of Doom member was cute at first, but he just doesn’t take direction well. In fact, quite the opposite. (Sorry.) We’ve always known he just wants to be a hero, and we’ve been having our fun exploiting that to get him to do our evil bidding, but the heroes are starting to catch on. Once they start speaking his unnecessarily confusing language, even Bizarro is going to realize what’s going on, and then we’ll have two Supermen to deal with. It may be happening already: we’ve heard he’s been going through this whole “redemption arc” with Red Hood. Swear to Zod, we lose more villains that way every year. Best to kick him to the curb before he catches wise. 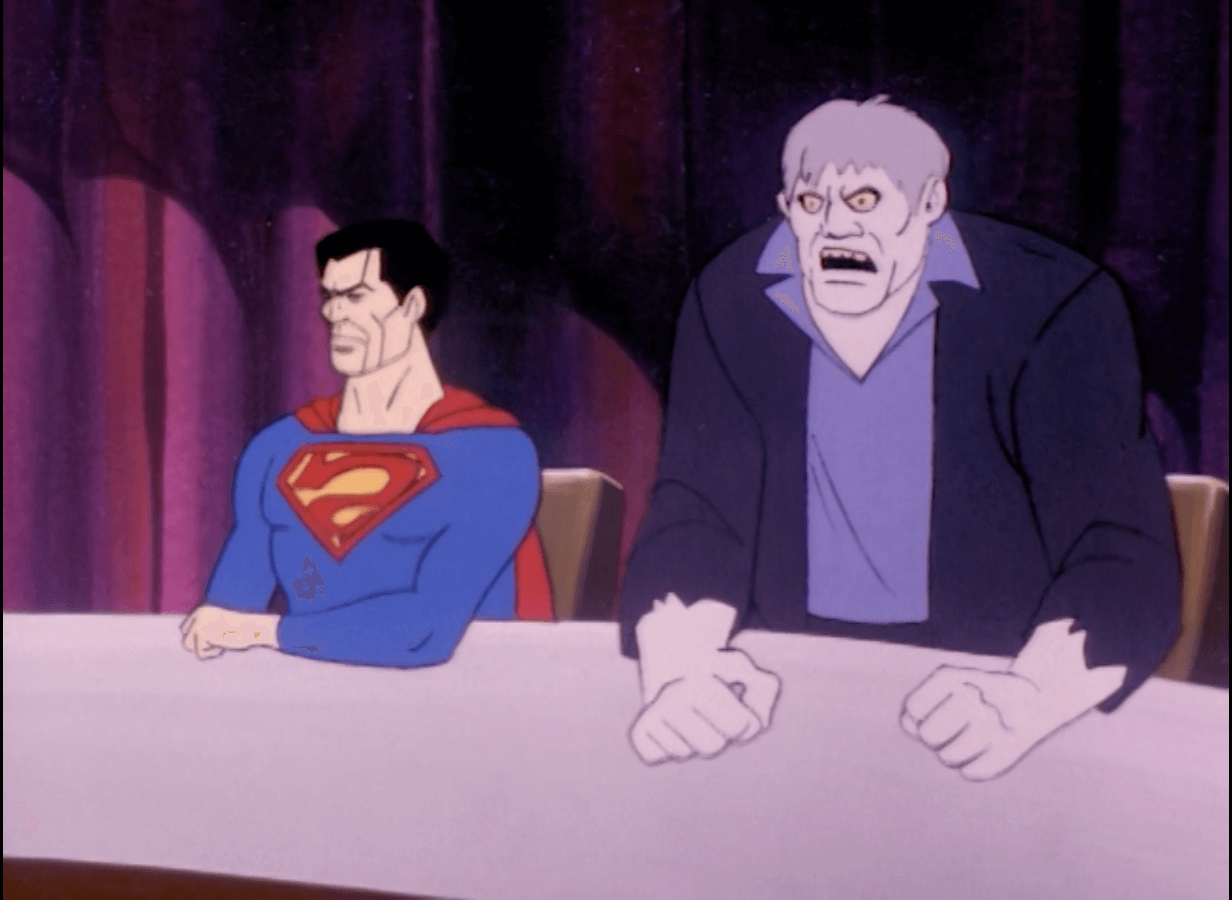 No specific performance complaints. He still does the thing we brought him on to do pretty well. Hulking super strong monster zombie with a twinge of magic. That’s great. He’s just kind of annoying, that’s all. Learn another poem, Solomon! 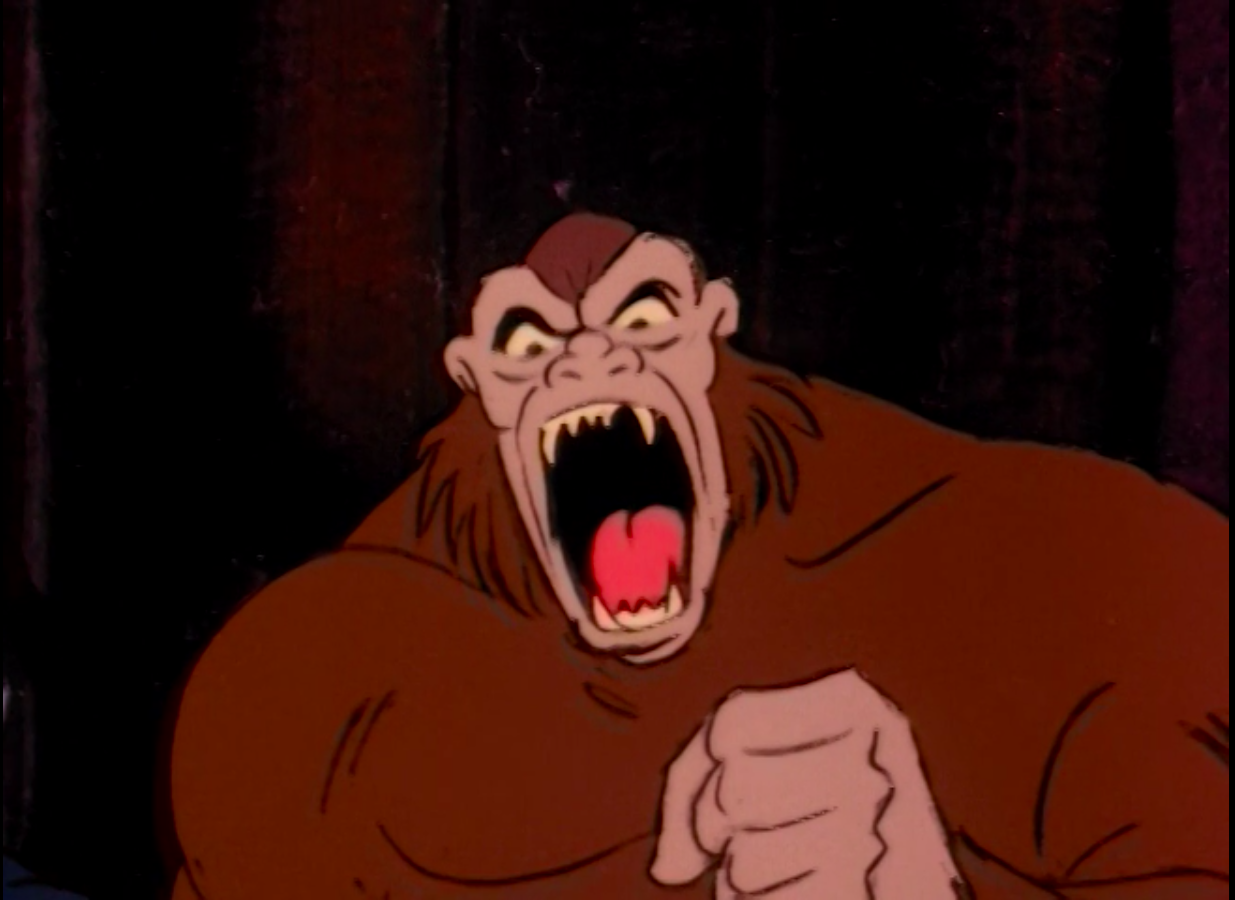 Let’s stop ignoring the gorilla in the room: Grodd has been extremely clear that he wants to turn us all into apes. Now, we’re not naive. We all know there’s a mutual understanding amongst L.O.D. members that once the heroes are vanquished and we reach that finish line to global domination, there’s going to be a lot of double crossing and backstabbing. That’s all a given. We’re the bad guys here. But a future where we’re all **apes?** That’s simply untenable. Plus there was that whole yogurt incident, and I am STILL NOT OVER IT.

Which Legion of Doom member would you show the door? Talk about it in our Community!