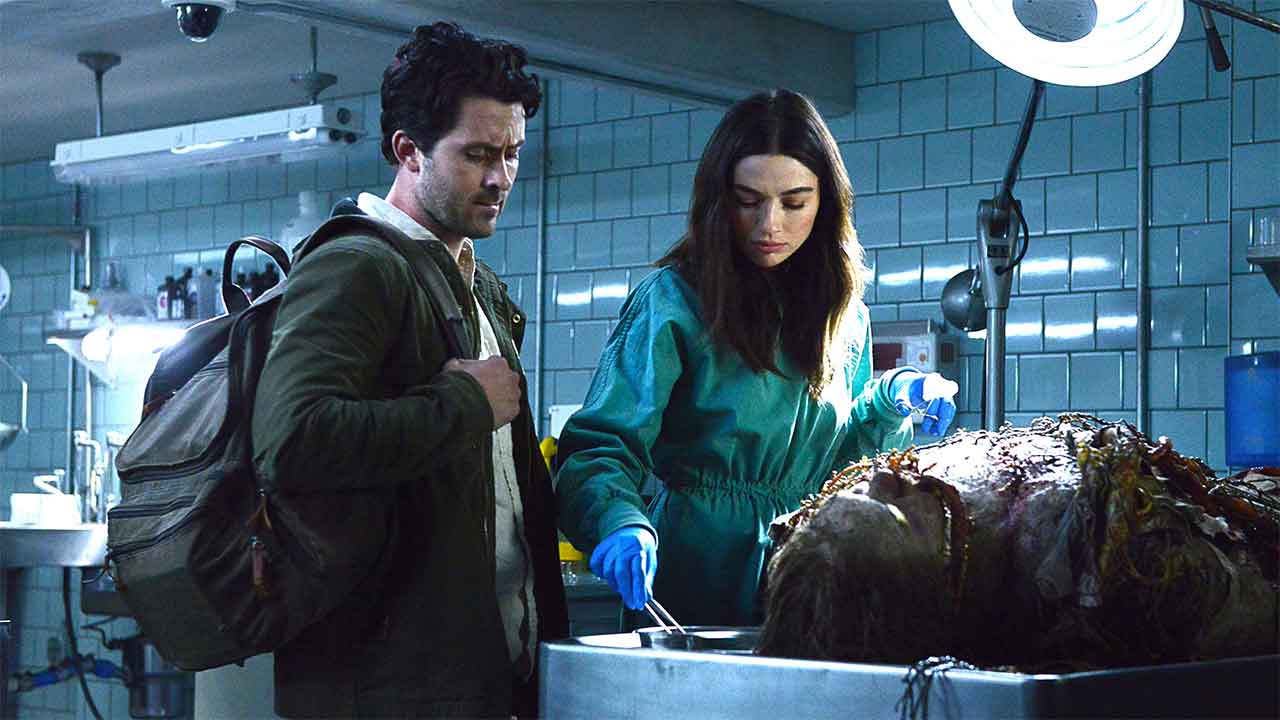 With only a few days left until the original series Swamp Thing hits DC Universe, fans have been treated to one final trailer for the horror-soaked saga. At over two minutes long, there's a lot to glean from this darkly beautiful video, which introduces us to Abby Arcane, Alec Holland, and the inhabitants of the dim glades of Marais, Louisiana. With all of its mean, green action, however, it's perhaps easy to miss some of its reveals. So here's the trailer itself, as well as five things to look for in it... 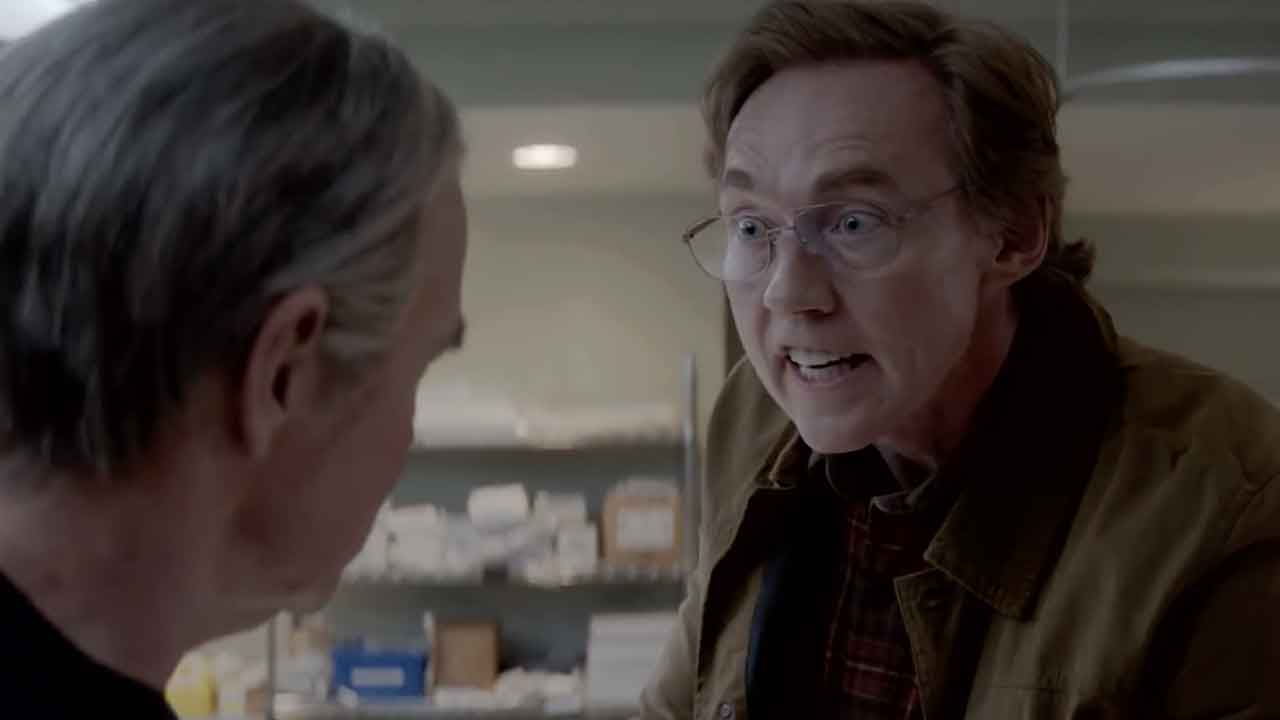 The villainous Jason Woodrue is a core component of contemporary Swamp Thing lore. The character, played here by Kevin Durand, will likely be a huge part of the series. In the trailer he's seen introducing himself to the town of Marais' patriarch, Avery Sunderland, but it's what could come next that's most intriguing. First introduced in 1962's The Atom #1 (written by Gardner Fox and penciled by Gil Kane), the wicked scientist had a long journey to his Swamp Thing debut in Alan Moore and Steve Bissette's Saga of Swamp Thing. After becoming the Floronic Man in 1976's Flash #245, he emerged as a main antagonist of Moore and Bissette's story, eventually going mad after trying to harness the Green by eating parts of Swamp Thing. Though we don't see his Floronic side here, we do see him trying to convince Avery to let him capture and experiment on Swamp Thing, which can only end badly...

Madame Xanadu Is Blind (But Sees All) 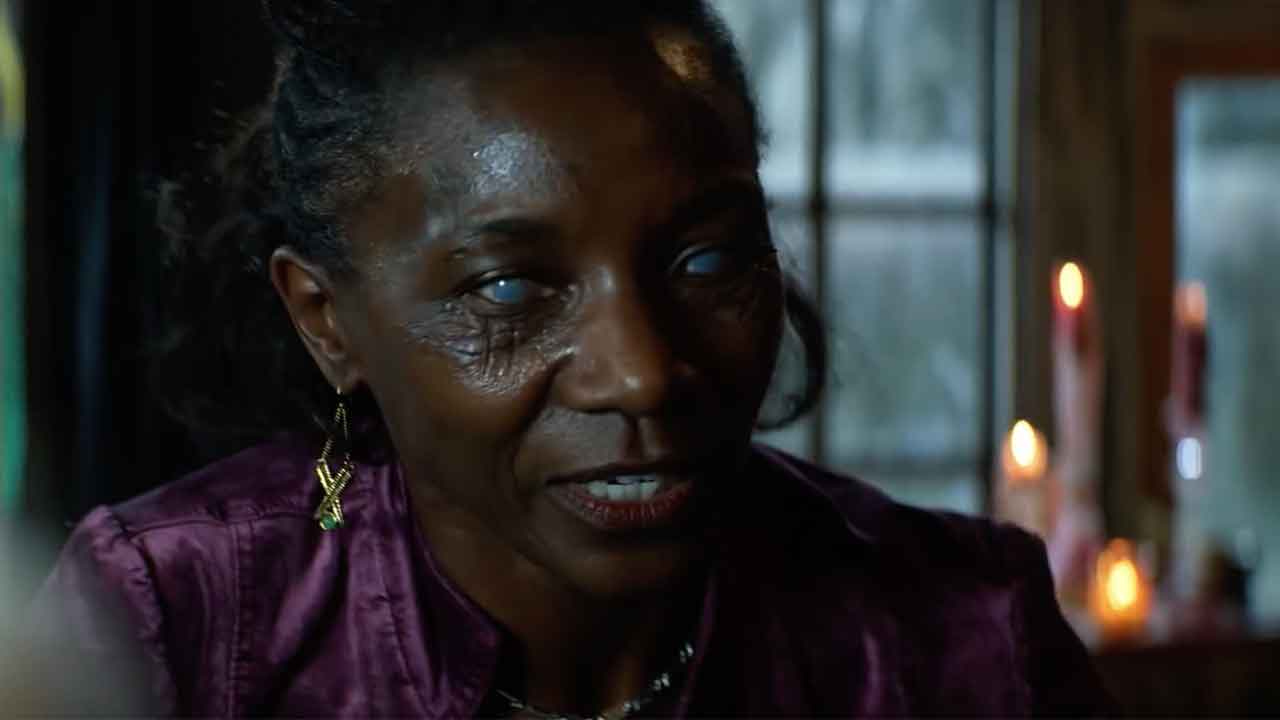 When Jeryl Prescott was cast as the longtime DC Comics magic character Madame Xanadu, fans were ecstatic about what it could mean for the wider world of Swamp Thing. Here we get our first look at the powerful mystic, who was first introduced in 1976's Doorway to Nightmare #1 (written by David Michelinie and penciled by Val Mayerik). In an intriguing twist, Xanadu is blind in this iteration, and it seems like that's directly connected to her powers -- which are here apparently entwined with life, death, and the balance between them.

Swamp Thing Isn't the Only Monster in Marais

Ever since it was announced that Sharknado's Ian Ziering would be playing stuntman-turned-superhero Dan Cassidy, A.K.A. the Blue Devil, we've been eager to see how he would fit into the swamps of Louisiana. Though it's only a brief glimpse, this trailer does showcase a big-horned being flitting across the screen in shadows, which means that the character will likely be closely tied to the comic book iteration, introduced in The Fury of Firestorm #24 (written by Dan Mishkin and Gary Kohn and penciled by Paris Cullins).

Avery Sunderland and the Swamp

Swamp Thing's most famed villain is probably Anton Arcane, Abby Arcane's uncle. But during writer Alan Moore and penciler Steve Bissette's run, Alec Holland and his Swampy alter-ego/symbiotic swamp creation came across the evil Avery Sunderland. He's the main villain in this live-action version of the story, and the latest trailer gives audiences a feel for just how malicious he can be. When he chats with Jason Woodrue, the scientist claims, "There's no way this [disease] has anything to do with my excelerant" -- which implies Sunderland has been dumping something in the swamp. This appears confirmed when Abby says, "Alec had been investigating dumping in the swamp." It looks like Avery Sunderland has been disrespecting the wildlife and will soon be coming up against its protector.

Alec Holland Has a Romantic Rival in Matt Cable 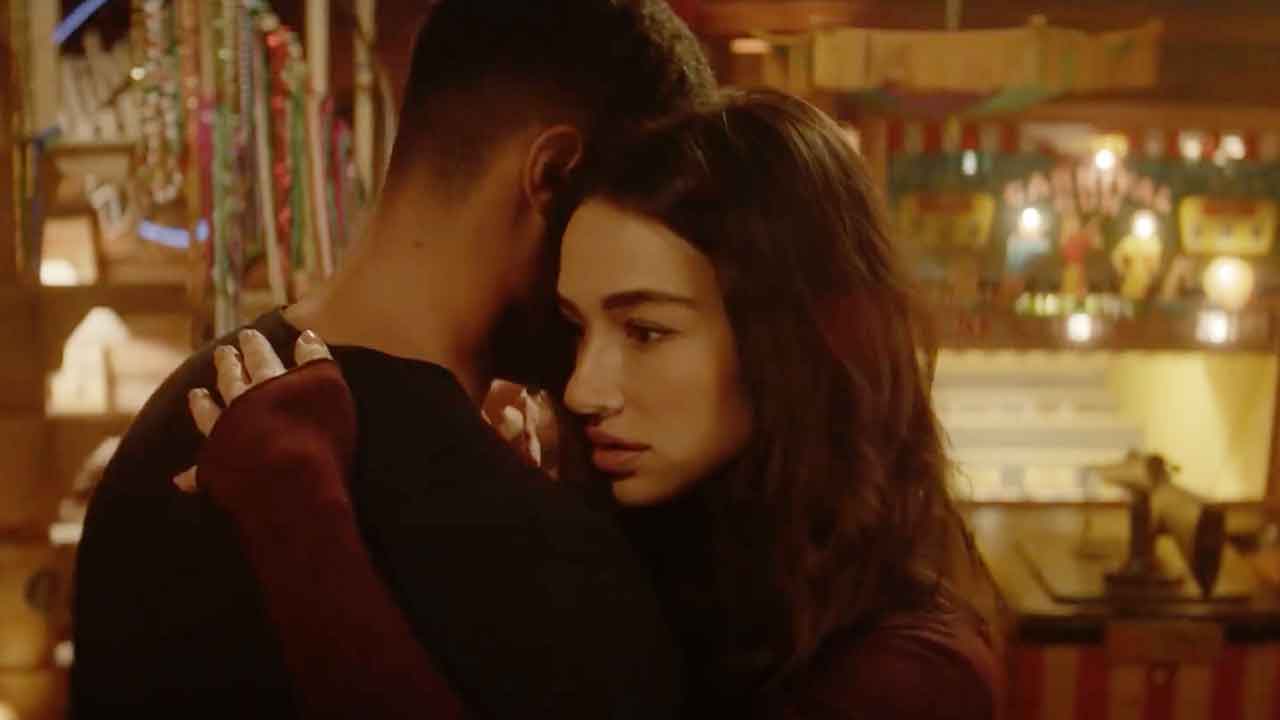 In this trailer, we get to meet the show's core couple: Alec Holland and Abby Arcane. But as those familiar with the Swamp Thing comic well know, that only lasts until Alec becomes the titular elemental plant creature. In the comics, Abby has a romantic connection with Matt Cable -- whom she eventually marries -- and here fans are treated to a sneak peek at the character, played by Henderson Wade, as well as his interest in Abby.

Swamp Thing arrives on DC Universe this Friday, May 31st. Check out these classic Swamp Thing comics to prepare for the premiere. And let us know if you're a Swampy fan in our Community!