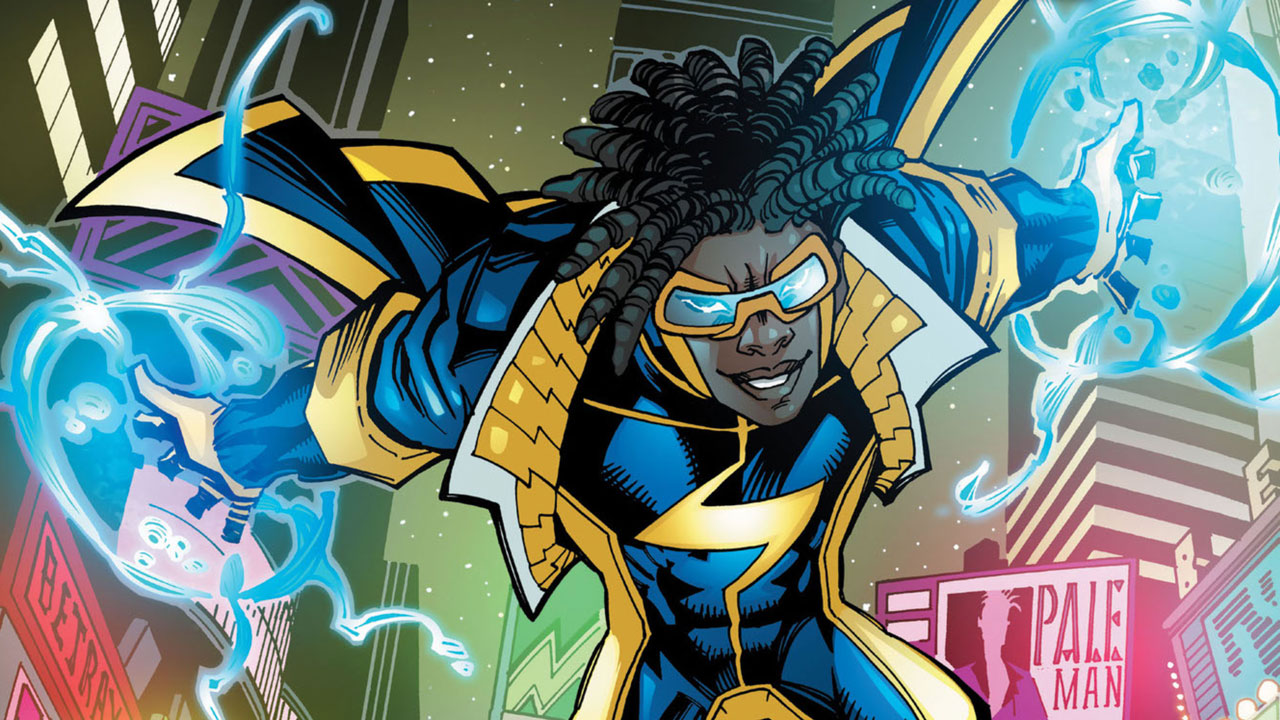 5 Things We'd Love to See in a STATIC Movie

With the announcement of the legendary Milestone Comics imprint returning to the pages of DC Comics came confirmation that production has started on a long-awaited Static film! Fans rejoiced, as the supercharged teen has been beloved by audiences since his introduction almost twenty years ago. We’ve written a lot about Static in the past, and today we're applying what we know of the character to make the definitive list of what needs to be included in a Static movie! 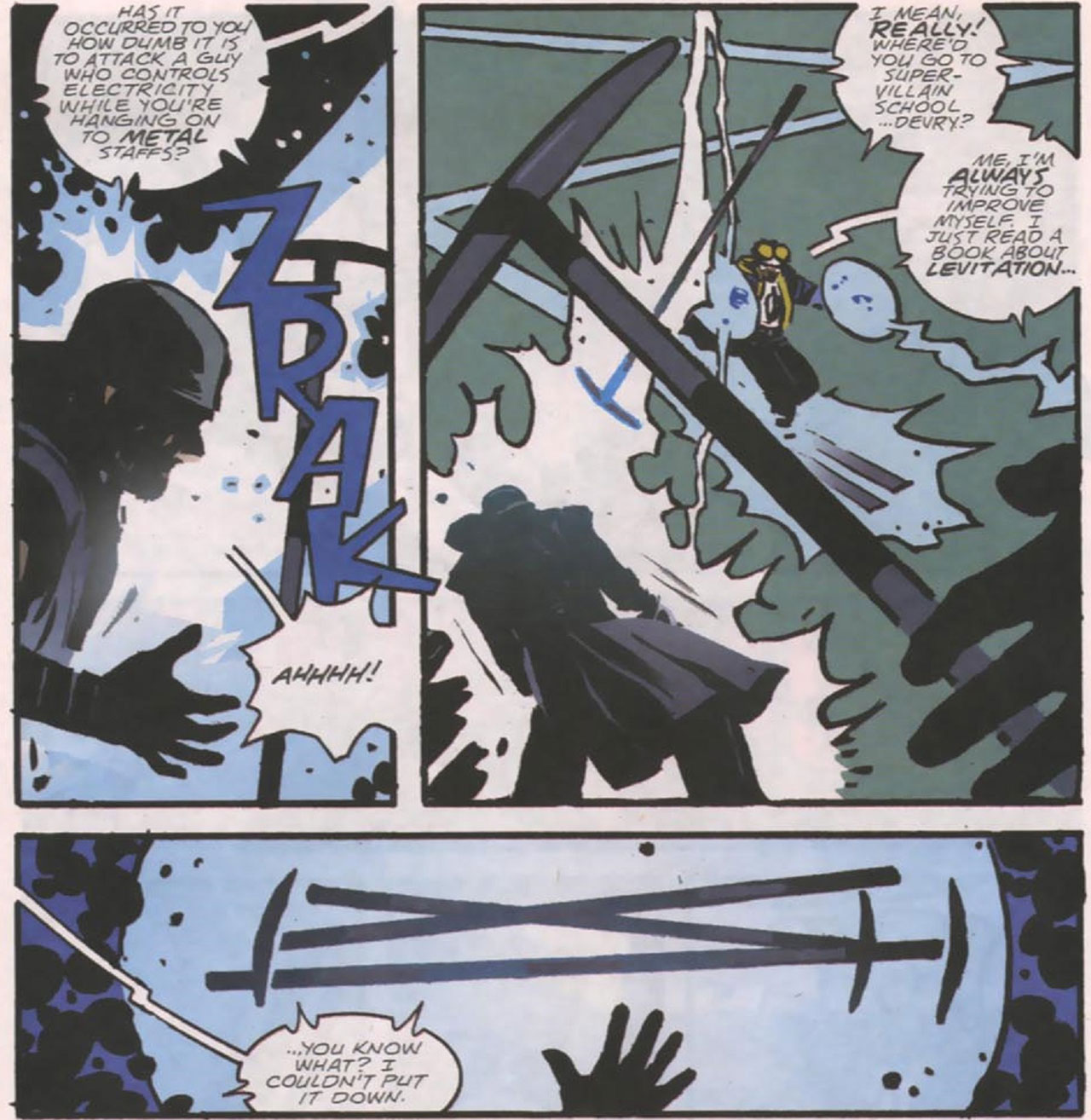 Virgil Hawkins is a man of the people. He has money problems, school pressure, and can never get his love life straight. And all that was before he became a Bang Baby. But through it all, Virgil kept things light with his witty repartee. Described by his creator as too smart for his own good, Virgil’s sense of humor rarely works on the people he directs it towards. Nevertheless, it’s an essential element of his character, and sets him apart from the more serious Milestone heroes. 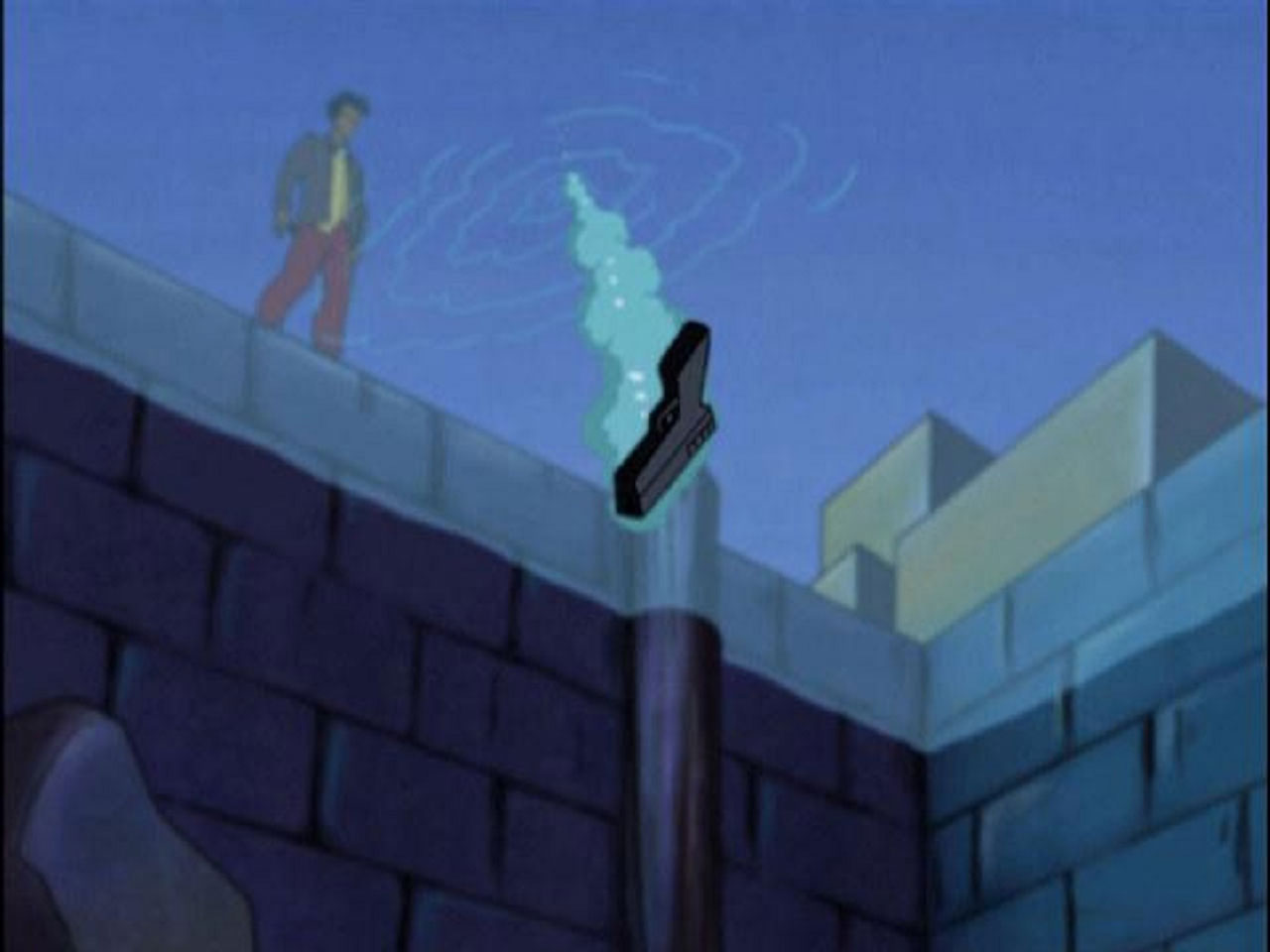 Although the Milestone Universe includes a number of heroes with unique origins, many of them stem from the event known as “The Big Bang," wherein a gang war at Paris Island, Dakota was intercepted by police firing upon gas containers filled with the experimental “Q-Juice," which either killed on contact or activated the metagene, enabling those affected with super powers. Virgil, a victim of bullying, was talked into showing up on the night of the Big Bang and using a gun for revenge. At the last minute, Virgil threw the gun away, but he was soon gassed by the Q-Juice canisters and given super powers. Static's origin defines Virgil's character before he puts on a mask. Like many kids his age, he yearns for respect and is often harassed for his talents, and tempted to exact revenge. But he steps away from crossing the line. Without this detail, Static would just be another in a long line of electro-powered black heroes. 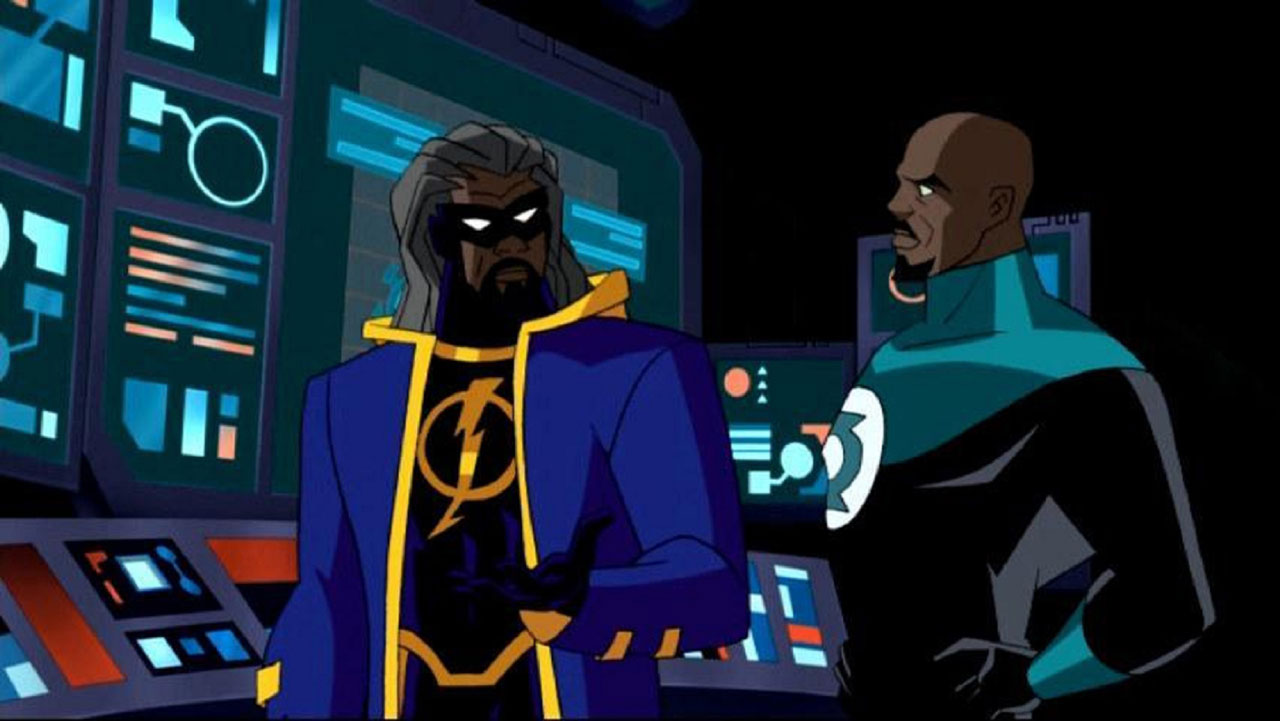 Static’s worn a few different suits throughout his career, and they all utilize coats. From his original beige parka to his dark-blue jackets, Static's casual-costume combo has helped him stand out from other heroes. One of the fun scenes in the first episode of the Static Shock! animated series saw Virgil trying out different looks. Whether the film adaptation goes with the popular jacket or uses the full-body spandex and baseball cap, referencing one or the other through a montage would be a great way to pay homage to his many designs over the years. 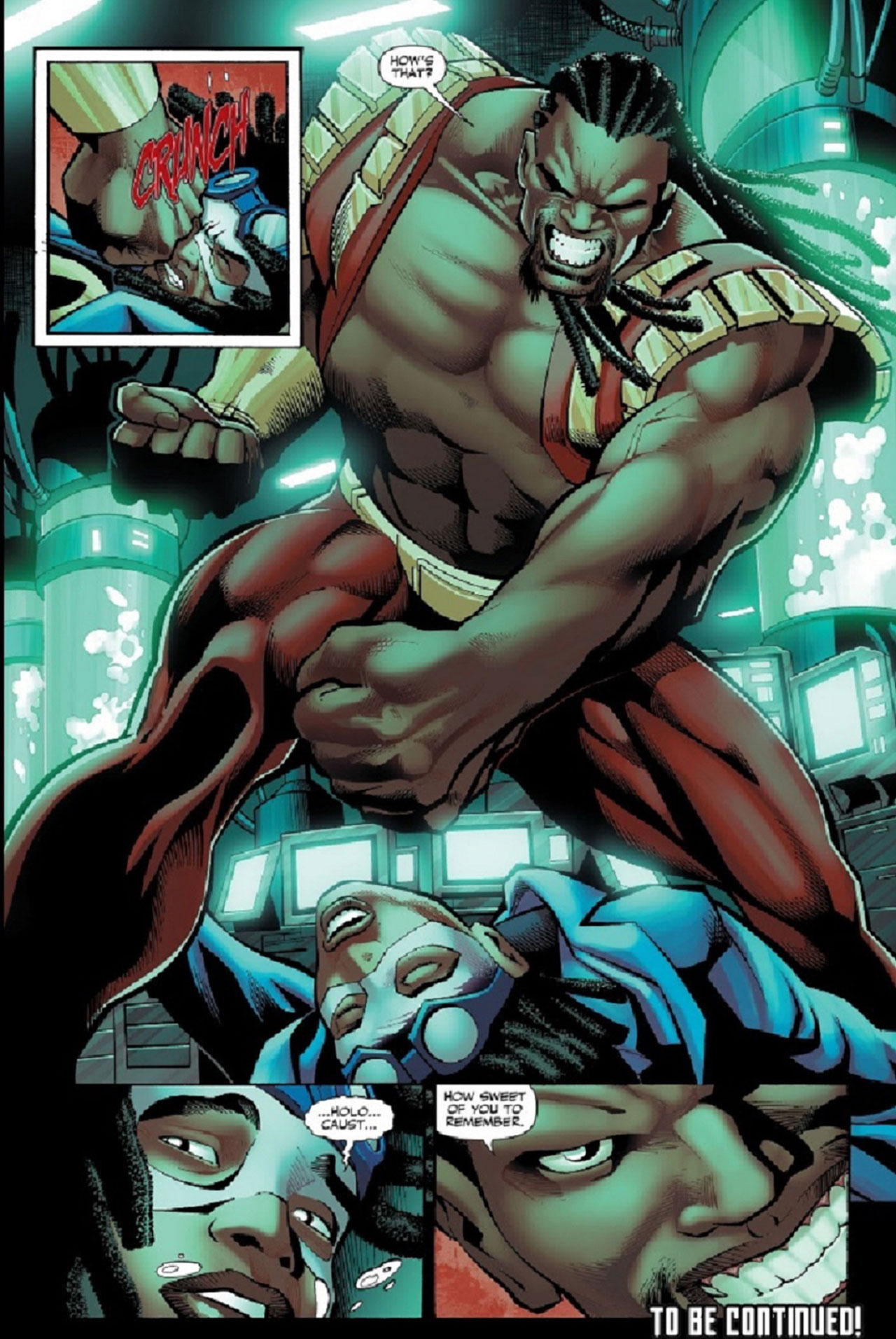 Every great hero has a great villain, and the best have great rogues galleries. Static’s villains are as dangerous as they are eclectic. The cartoon adapted some of them from the Milestone comics, such as Hotstreak, Edwin Alva, and Rubberband Man. When the character was brought to the pages of Teen Titans, he was followed by Holocaust, former member of the notorious Blood Syndicate. While Hotstreak is involved in Static’s origin, showcasing other villains like Rubberband Man and Holocaust would be great in a trilogy of films. They also challenge Static’s electric powers, forcing Virgil to think on his feet and outwit more powerful opponents. 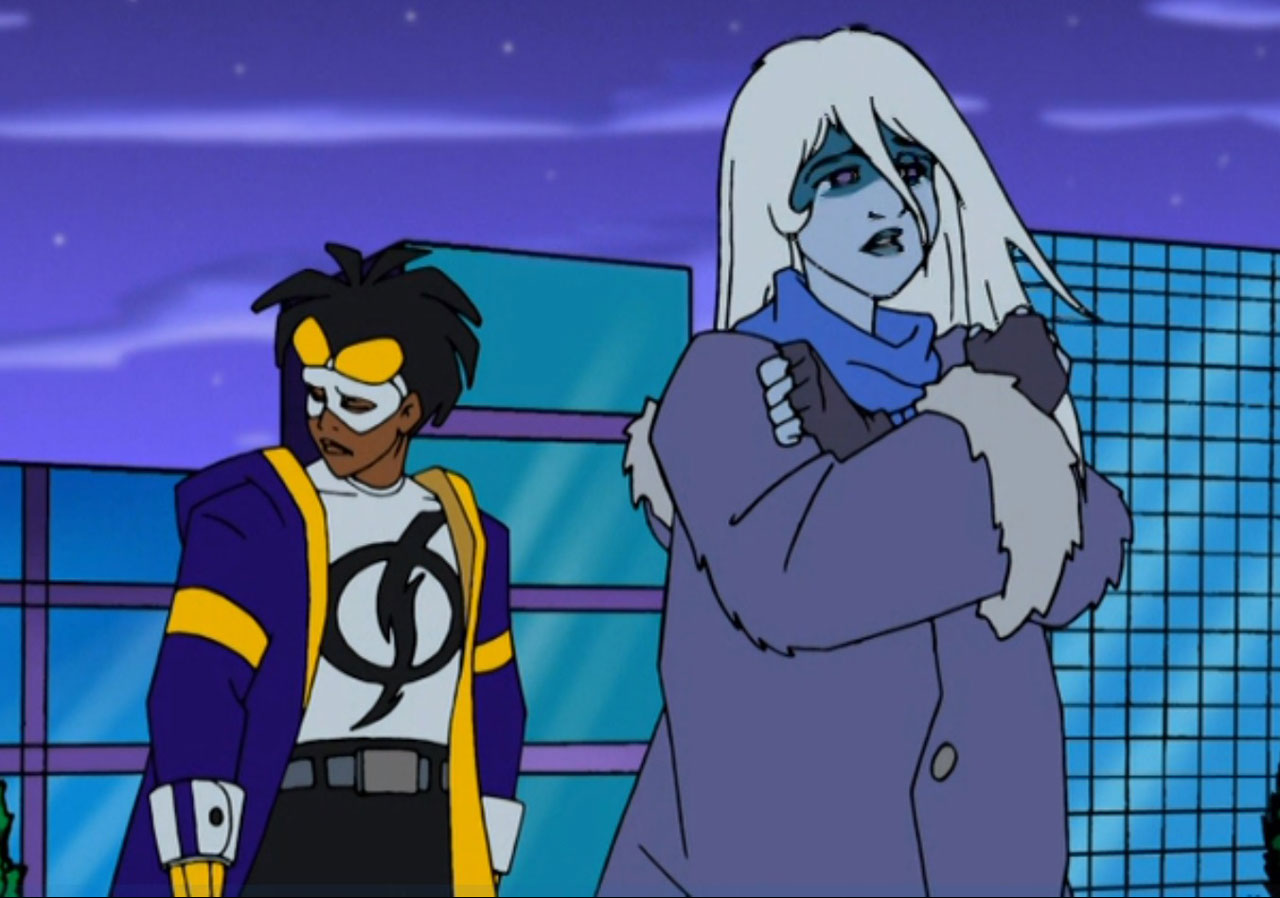 Above all else, what made both the comics and animated series great were the real-world issues that affected Virgil. Poverty, homophobia, racism, mental health, and gun violence were every bit as real as flying over the city on a trash can lid. It kept Static’s adventures unpredictable, with the superpowered teen not always knowing the best thing to do in every situation. It was also a hallmark of Milestone’s storytelling, and, in the potential first in a line of films adapting Milestone characters, would be a great way to introduce millions to a variety of conflicts, both real and fantastic.

What do you want to see in a Static film? Let us know in our Community!