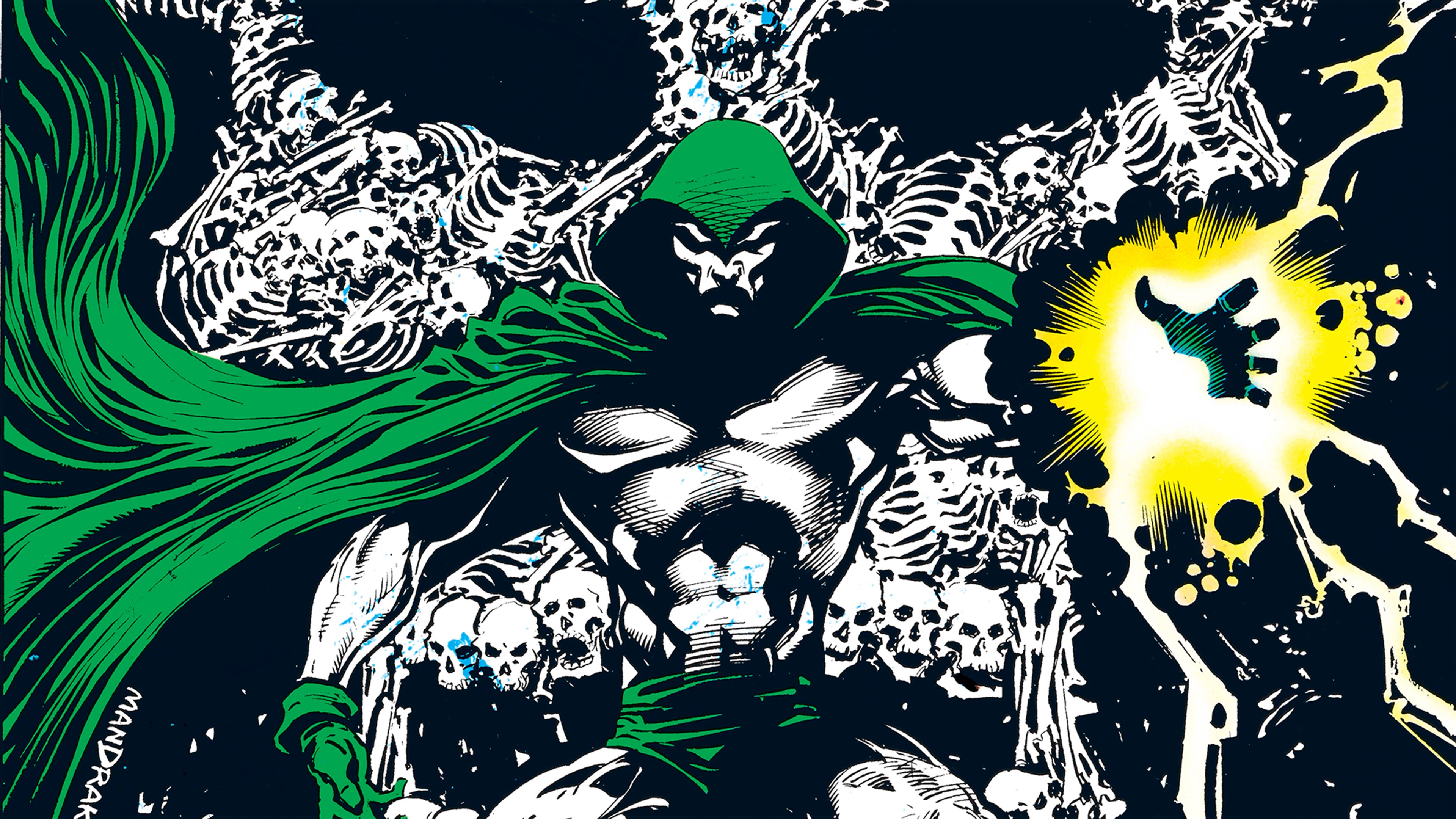 5 Things to Know about DC’s Spectre

If you’ve been watching the "Crisis on Infinite Earths" television crossover event, you may have noticed a new player on the cosmic chess board. He introduced himself as Jim Corrigan, but he’s also known as the Spectre. For some viewers that name was a very familiar one, but if you’re a new or casual viewer who was meeting Spectre for the first time, we’ve got you covered. Here’s 5 things you should know to get yourself better acquainted with the Spirit of Vengeance...

1) HE’S BEEN AROUND SINCE THE GOLDEN AGE 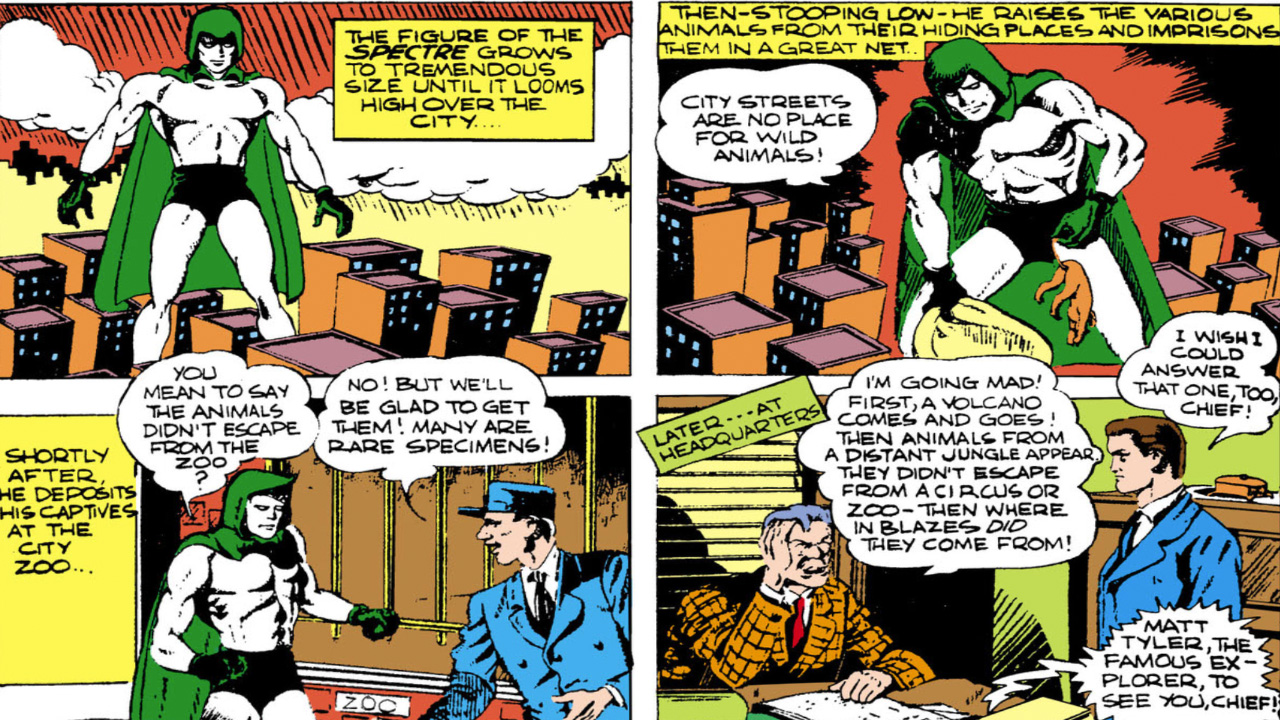 The Spectre is one of the DC Universe’s oldest characters, first appearing in 1940, two years before Wonder Woman. The Spectre was created by writer Jerry Siegel (co-creator of Superman) and artist Bernard Baily for More Fun Comics #52. Although he and Superman share a co-creator, Spectre was a much darker character than the Man of Steel. Jim Corrigan was a detective who was murdered by criminals. On his journey to the afterlife, Corrigan bemoaned the injustice of everything, and longed for the chance to punish his murderers. Corrigan’s wish was granted, and he returned to Earth with the powers of the Spectre. The original Golden Age Spectre stories were filled with images of extreme horror, as Corrigan used his supernatural powers to punish criminals in creative ways. In his debut story, Corrigan touches a criminal and immediately turns his body into a skeleton. The concept of the Spectre became more fleshed out as the years progressed, and it was established that the Spectre was a literal Spirit of Vengeance using Jim Corrigan as a host body. Check out some of the Spectre’s original Golden Age adventures in More Fun Comics.

2) HE’S BEEN VOICED BY MARK HAMILL 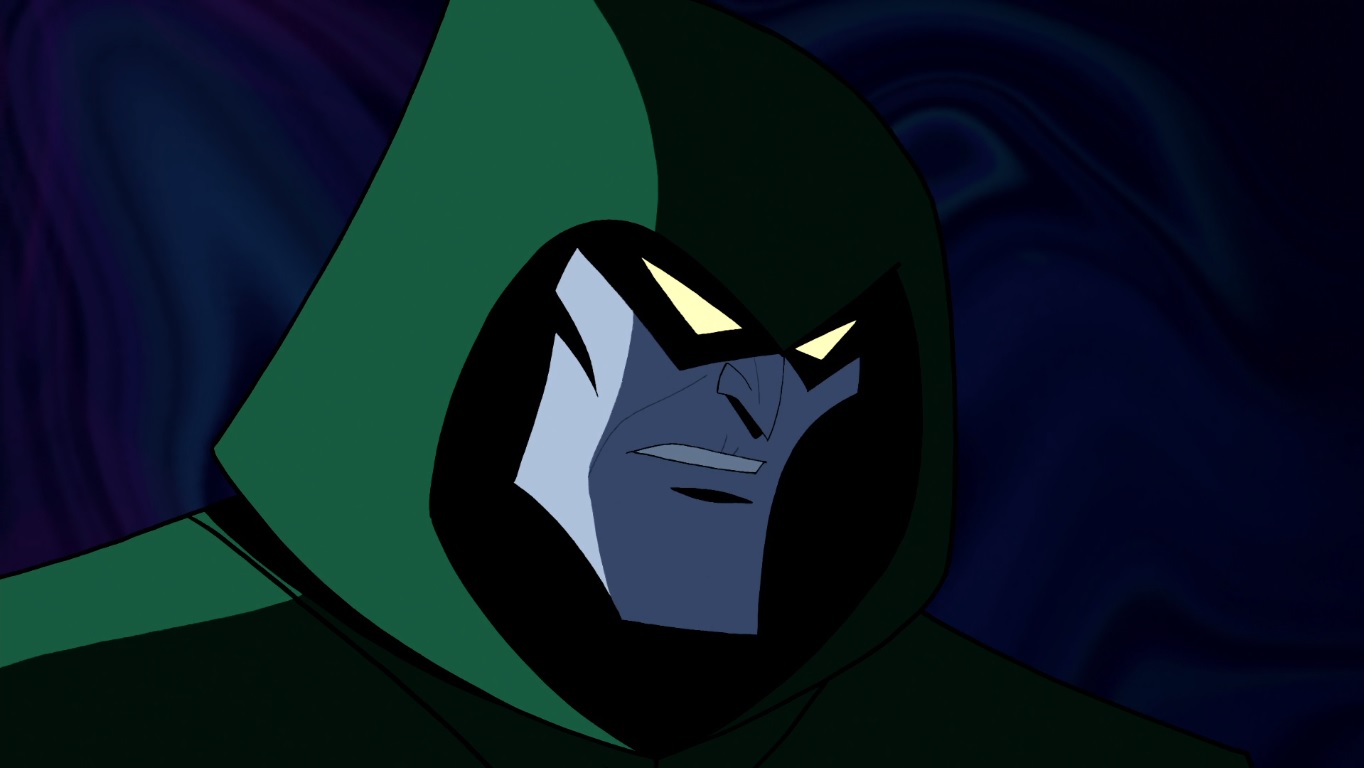 Remember when Yoda said a Jedi doesn’t seek vengeance? That didn’t stop Luke Skywalker himself, AKA actor Mark Hamill, from voicing the Spirit of Vengeance in the Batman: The Brave and the Bold episode “Chill of the Night.” This episode reunited Hamill with his Batman: The Animated Series co-star Kevin Conroy, who voiced the Spectre’s supernatural rival the Phantom Stranger. In this episode, Spectre makes a wager with the Phantom Stranger that Batman will give into his darker instincts when he finds the killer of his parents. The Stranger is convinced that justice will prevail over vengeance and takes the wager. It’s a fun episode, and Hamill does a great job of capturing the Spectre’s eerie nature.

3) HE’S STARRED IN SOME OF DC’S SCARIEST STORIES 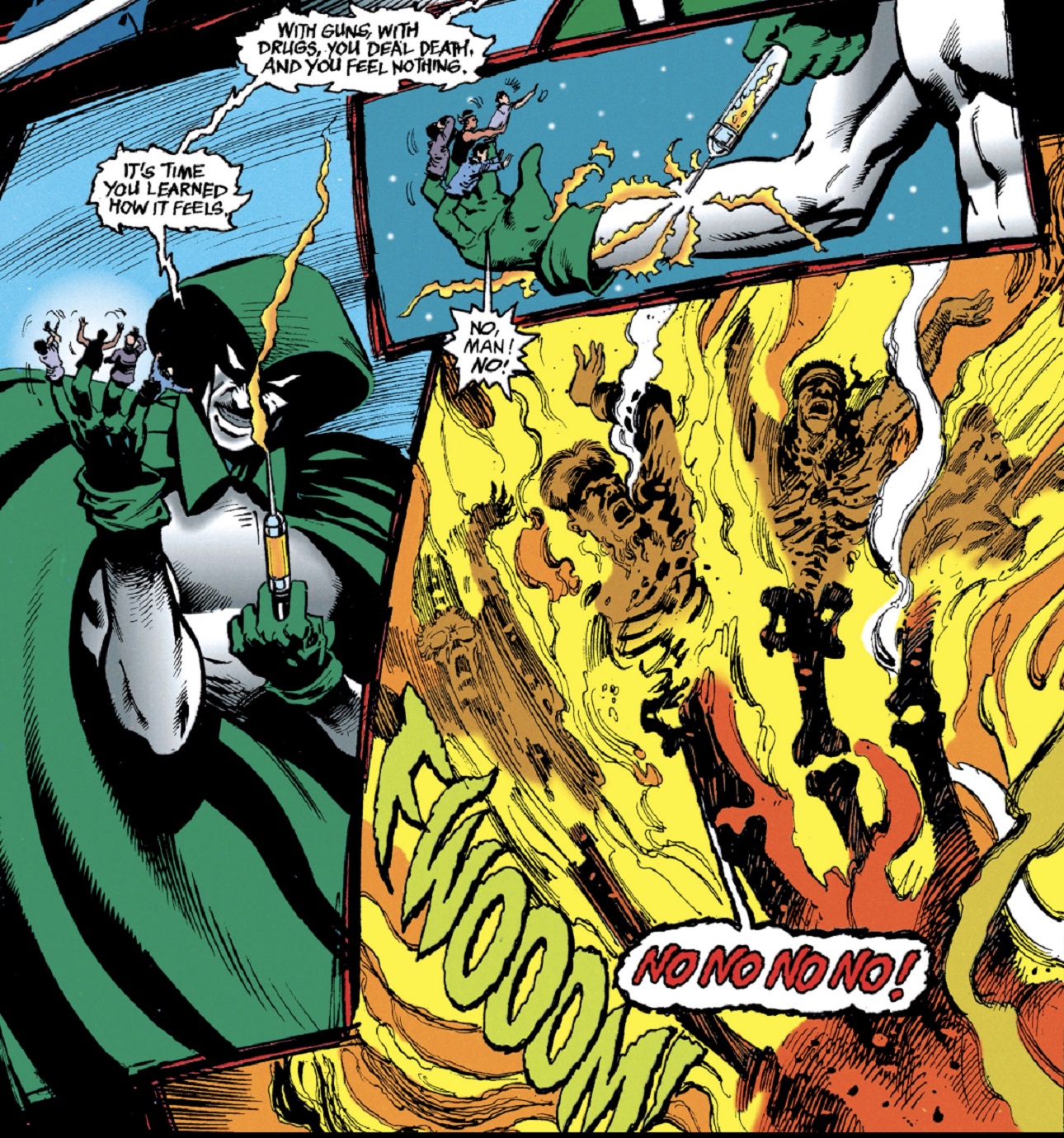 If you’re a fan of horror, we’d recommend checking out John Ostrander and Tom Mandrake’s Spectre series. The book made sure that the Spectre lived up to his title as the Spirit of Vengeance, as he came up with creative ways to punish the guilty. Sometimes it was hard to forget he was supposed to be on our side! In the first issue of the series, he attacked a group of drug dealers and injected heroin into them until they erupted into flames. In Spectre #13 he decided the entire nation of Vlatava is guilty, and burns the region to the ground. As the series progressed, the punishments got more creative, and the vengeance got more horrific. Imagine if Jigsaw, the villain from the Saw movies, had cosmic powers. That sums up the series.

4) HE WAS ONCE GREEN LANTERN 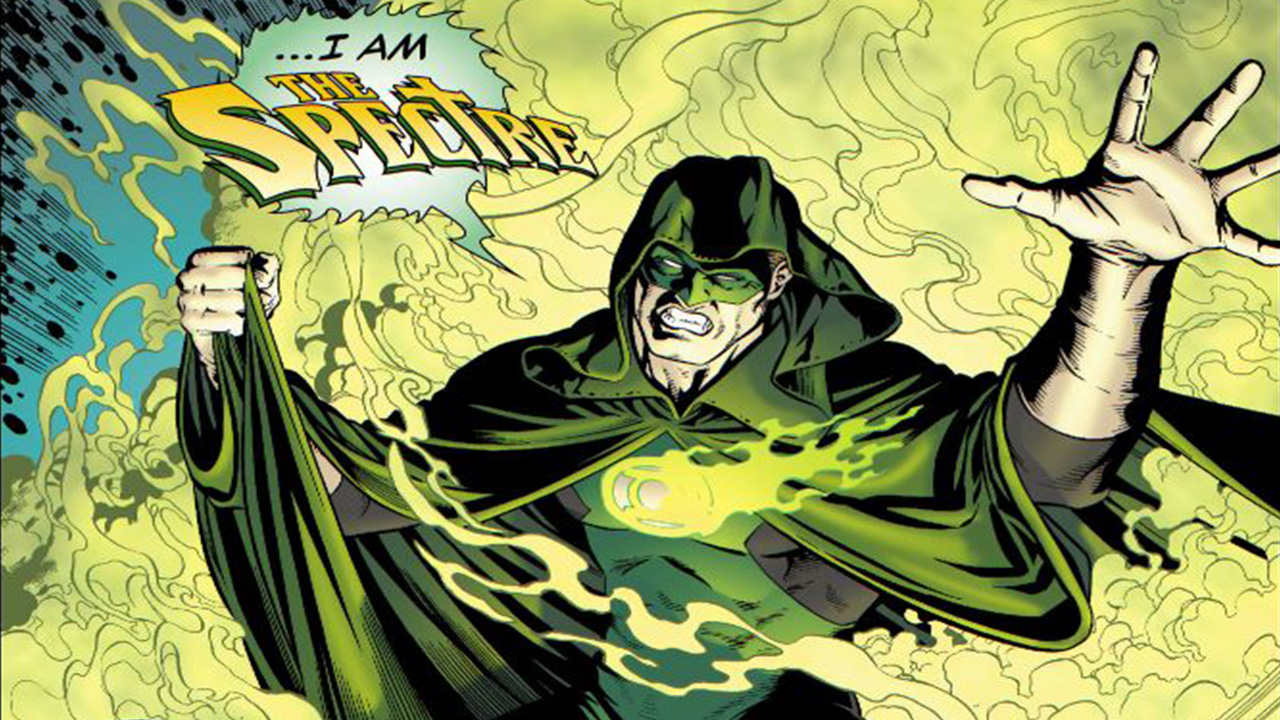 Jim Corrigan is just one of the host bodies the Spectre has had over the years. A few other people have found themselves housing the Spirit of Vengeance, including former Green Lantern Hal Jordan. In 1999's Day of Judgement limited series, Corrigan was freed from the Spectre and moved on into the afterlife. Hal Jordan was chosen as the new host, as his soul was seeking to atone for his actions as Parallax in the Zero Hour event. While Corrigan believed in vengeance, Jordan used his powers as the Spectre to help the guilty find redemption. Jordan’s tenure as Spectre ended in Green Lantern: Rebirth, after the Spirit of Vengeance helped purge Parallax from Jordan.

5) WE’VE SEEN HIM IN LIVE-ACTION TV BEFORE 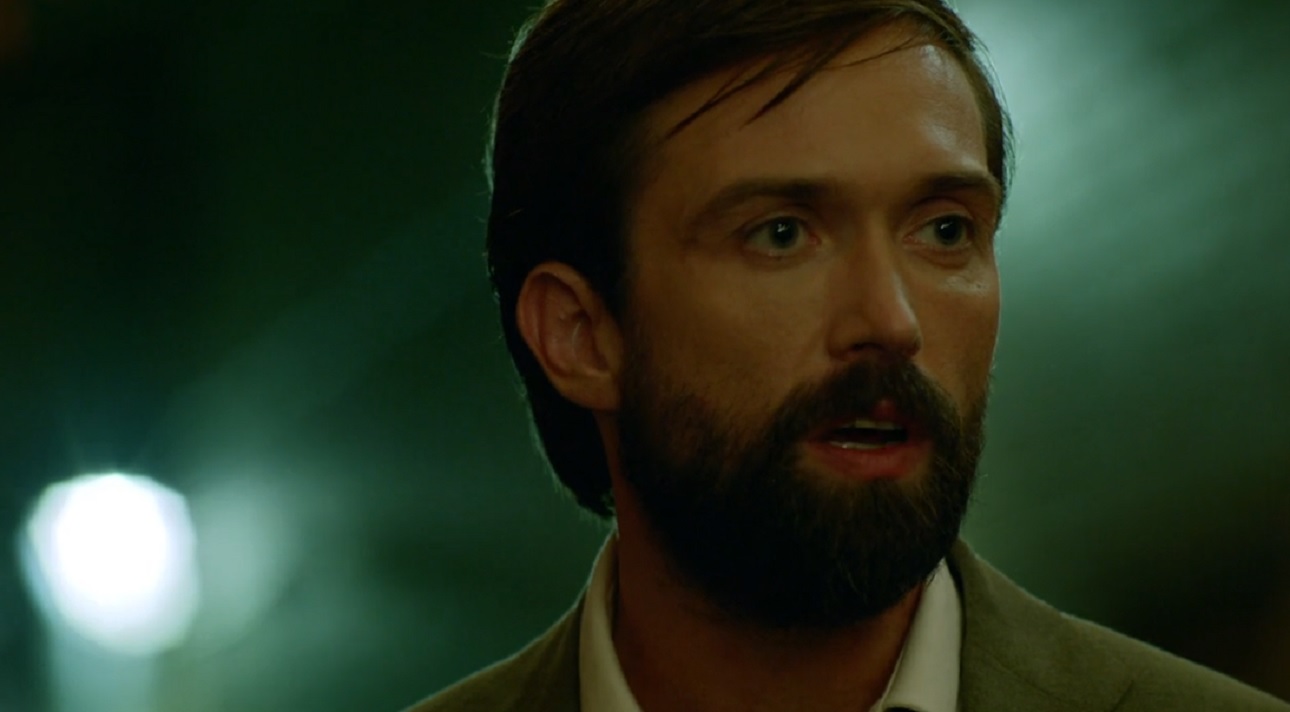 When John Constantine met Corrigan in the "Crisis on Infinite Earths" episode, he remarked that he was different from the one that he knew. This was a reference to the 2014 Constantine television series, where the demonic Brit met another version of Corrigan. Constantine ran into Corrigan (played by Emmett Scanlan) in the episode “Danse Vaudou,” when a series of ghostly murders plagued New Orleans. The homicide detective was initially suspicious of Constantine, but the supernatural happenings he witnessed eventually became too big to deny. Future visions are shown of Corrigan dying, and a mysterious ghostly presence taking him over, but the series was cancelled before they could come to pass.

Do you have any theories about the Spectre’s role in TV's CRISIS ON INFINITE EARTHS? Let us know in our Community!