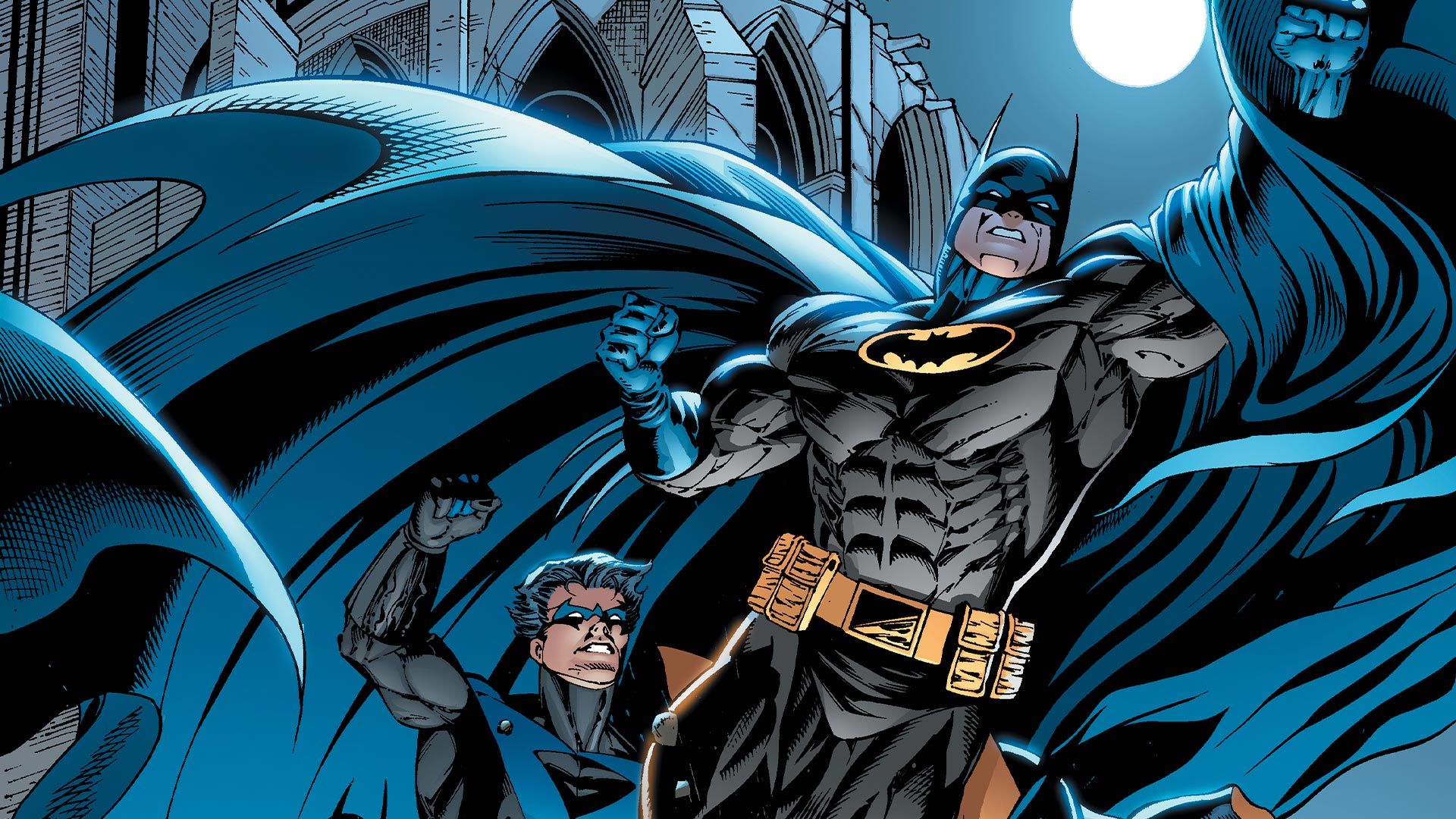 5 Reasons You Should Read BATMAN: NO MAN'S LAND Right Now

Have you had a chance to watch the Harley Quinn season 2 premiere yet? Poor Gotham City isn’t doing too well. And while that’s par for the course with Batman's city, things are on a whole new level now. The city is a lawless No Man’s Land, and the villains have taken control. This municipal nightmare is based on "No Man’s Land", a mega-crossover event that rocked the Batman comic titles in 1999. The Dark Knight has seen many crossovers throughout the years, but "No Man’s Land" was different. Instead of running for a few months, the storyline went on for a year, and took place in real time. A year’s worth of comics can be a fun binge, but some of you might be wondering it it’s worth the time. We’re here to tell you – IT ABSOLUTELY IS! Here's why….

Are you a fan of post-apocalyptic shows like The Walking Dead? Then you’ll love "No Man’s Land." It has all the “crumbling of society” fun of your favorite zombie shows, with the bonus of including the Dark Knight. Daryl Dixon is awesome, but he’s no Bruce Wayne! With Gotham cut off from the government, the city has turned into a lawless society controlled by criminals. An apple is more valuable than a diamond bracelet, and people are willing to murder their neighbors to get batteries. Criminals like the Penguin and Two-Face each have their own territory, with Gotham’s helpless citizens having no choice but to pick the criminal who makes them feel safest. It’s a dog eat dog world – literally! Check out Batman: No Man’s Land #1 for just a taste of the madness. 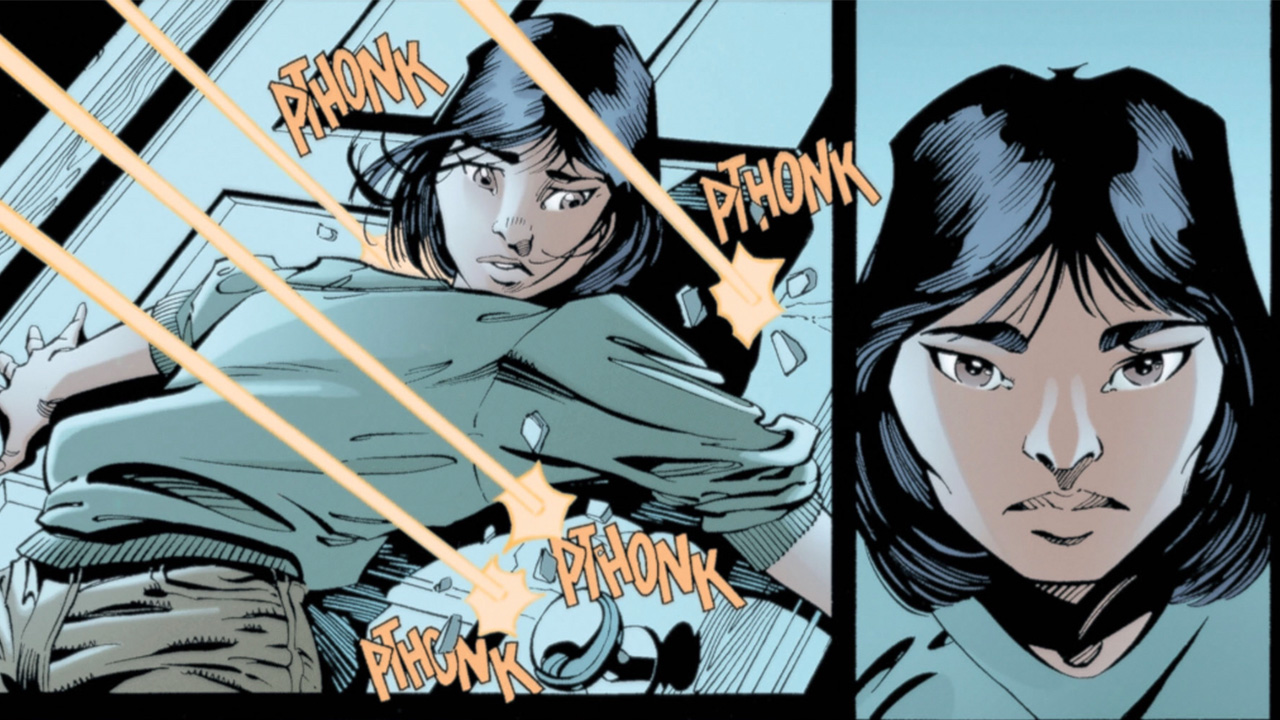 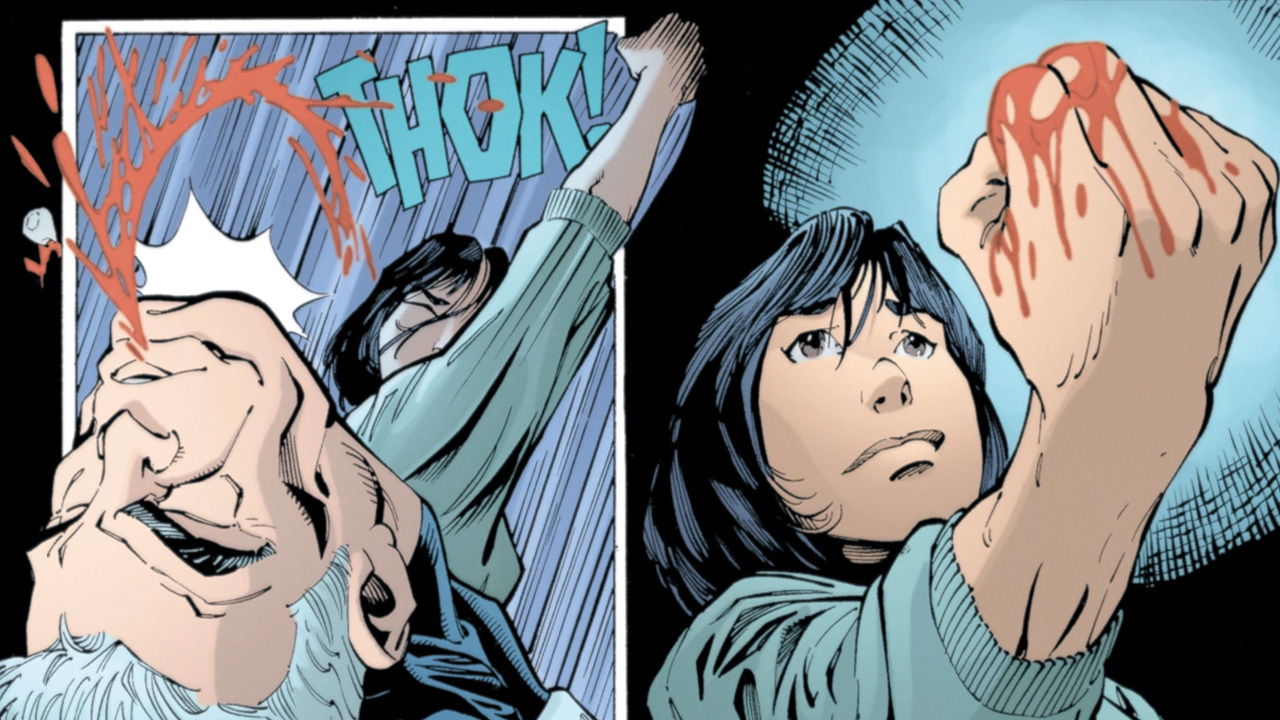 If you’re a Cassandra Cain fan, then "No Man’s Land" is a must-read! The epic storyline saw the introduction of this iconic, and contains some pivotal moments in her evolution. Cassandra began as one of Oracle’s gophers in Batman #567, where she quickly proved her worth by saving Jim Gordon’s life. Cassandra was a person of few words, but she made up for her lack of vocabulary with her martial arts skills. In fact, due to her language limitations, the Batman Family didn’t have a name for Cassandra during this time period. They settled on calling her Batgirl, after Batman and Oracle gave her the mantle in Batman: Legends of the Dark Knight #120 – her third appearance! "No Man’s Land" helped Cassandra Cain find her way as a hero, and anybody who loves the character would benefit from reading her early appearances. Batman #569 is her first solo story and a great place to dig in, as she is tasked with defending a service station from gang members. It’s her first mission without a chaperone, and Batgirl doesn’t want to let the Dark Knight down. But are the odds stacked against her?

"No Man’s Land" is more than a Batman story, it’s a story about the people of Gotham. The city’s greatest citizens take center stage, as they’re pushed to their limits and forced to make difficult decisions in order to survive. Jim Gordon is a cop trying to enforce the law, in a land where there are no laws. Not all of Gordon’s people share his idealism, and Gordon soon has to deal with an attempted mutiny that results in some of GCPD’s finest splitting off to form their own group. To protect his people, the former Commissioner betrays his ideals and makes a deal with Two-Face, forming an uneasy alliance. What could possibly go wrong? Renee Montoya is fleshed out as a character, as her extended family is introduced in Batman Chronicles #16. The sexual tension between Dick Grayson and Barbara Gordon finally erupts in Nightwing #38, as the couple barricade themselves in Oracle’s clocktower to fight off a gang of former cops. When the chips are down, you can really see the heart of each of these characters.

It’s fitting that this season of DC Universe’s Harley Quinn is adapting "No Man’s Land," because the original storyline has an important place in the Lady of Lunacy’s history. Before "No Man’s Land," Harley was considered a non-canon character, appearing only in Batman: The Animated Series, and its comic book tie-in series. In 1999, Harley was finally added to mainstream DC continuity, and she couldn't have picked a more interesting time to show up. While the gang wars of "No Man’s Land" were raging in the background, Harleen introduced herself to readers in the one-shot Batman: Harley Quinn, a story written by her co-creator Paul Dini. Gotham was already a chaotic war zone, and Harley was the extra ingredient that made things nuttier. For a fun Harley Quinn story set within "No Man’s Land," check out “The Code,” which ran in Batman #570 and Detective Comics #737.

IT INSPIRED YOUR FAVORITE MEDIA ADAPTATIONS

There has never been a Batman epic quite like "No Man’s Land," so it’s no surprise that it keeps on getting media adaptations? Rocksteady’s Batman: Arkham City video game created an open world version of Gotham City modeled after "No Man’s Land," allowing fans to relive the storyline on their consoles. Director Christopher Nolan’s 2012 film The Dark Knight Rises was heavily influenced by "No Man’s Land," with Bane cutting off Gotham from the rest of the United States. Nobody was able to get in or out of the city, and criminals governed it. The television drama Gotham did its own version of the story for its final season. And of course, the season premiere of DCU's Harley Quinn draws inspiration from it.

Intrigued? The entire year-long saga is available to read on DC Universe, so start your bingeing now!

Are you bingeing "No Man's Land"? Share your progress in our Community!